Attack Of The Giant Leeches 1959

Attack of the Giant Leeches is an independently made 1959 black-and-white science fiction-horror film, produced by Gene Corman and directed by Bernard L. Kowalski. It stars Ken Clark, Yvette Vickers and Jan Shepard. The screenplay was written by Leo Gordon. The film was released by American International Pictures on a double bill with A Bucket of Blood. Later, in some areas in 1960, Leeches played on a double bill with the Roger Corman film House of Usher.

Attack of the Giant Leeches was one of a spate of “creature features” produced during the 1950s in response to cold war fears; a character in the film speculates that the leeches have been mutated to giant size by atomic radiation from nearby Cape Canaveral. 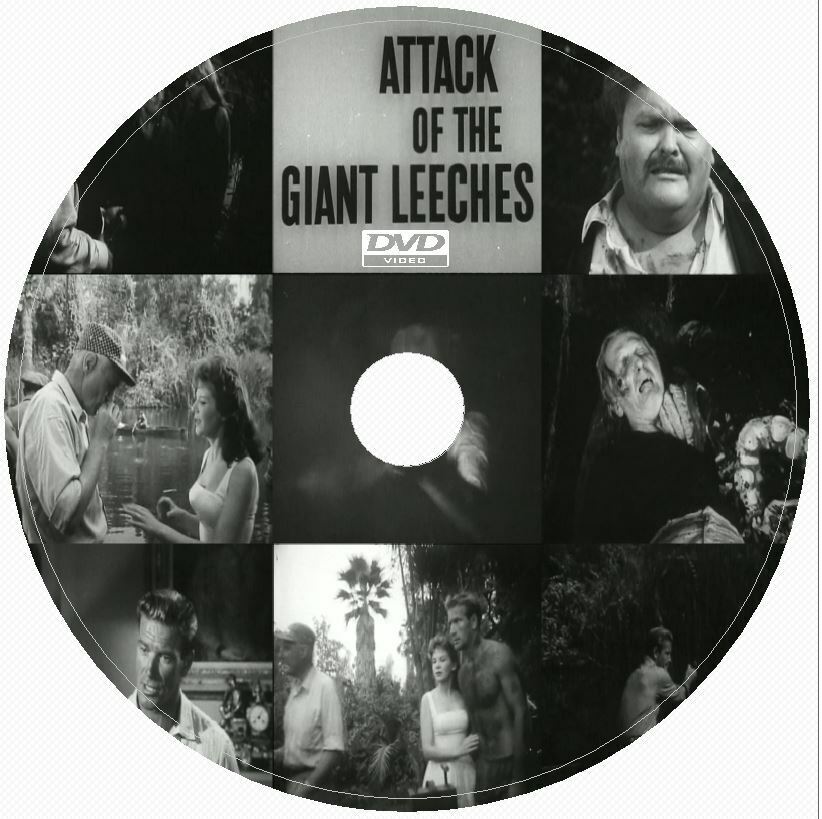 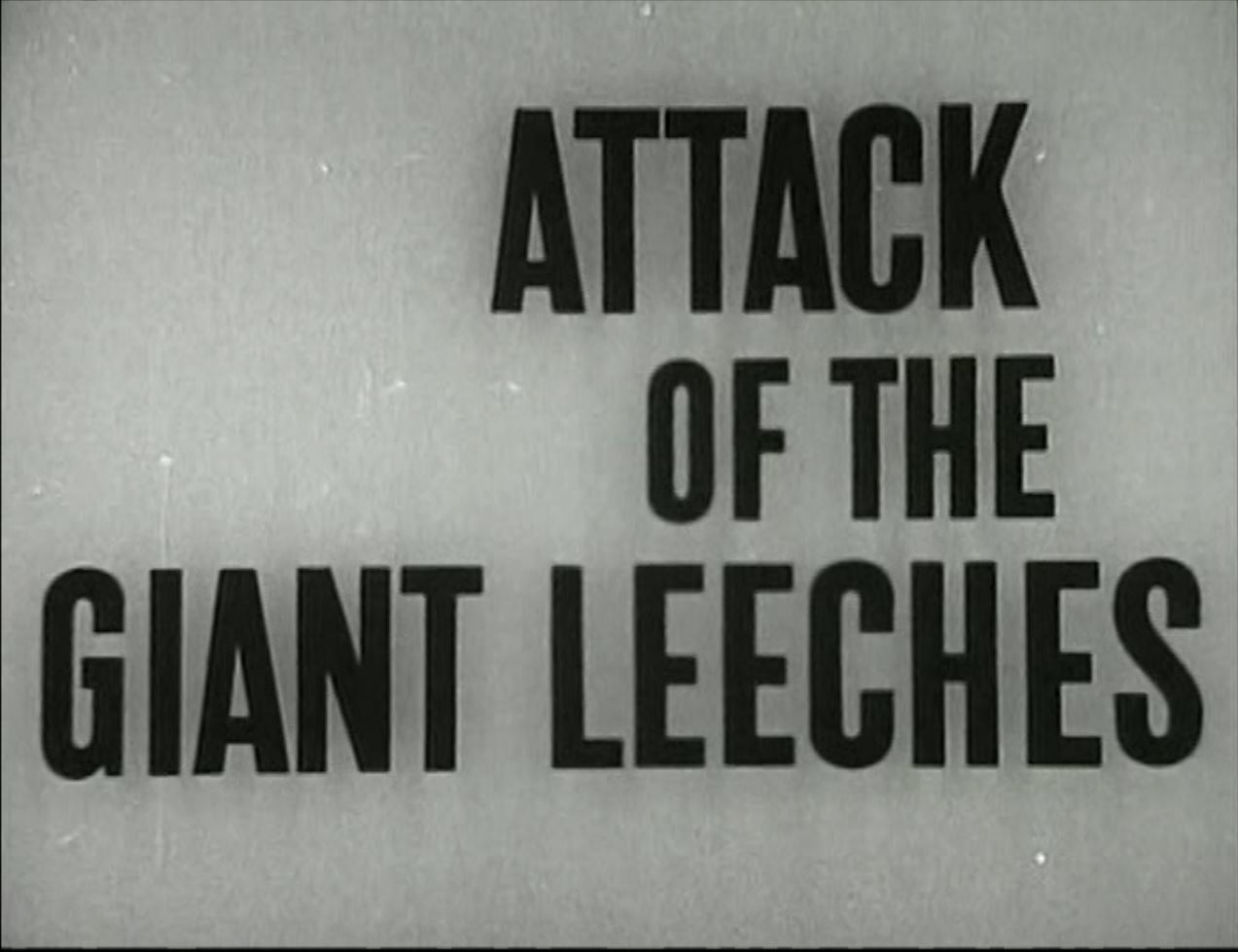 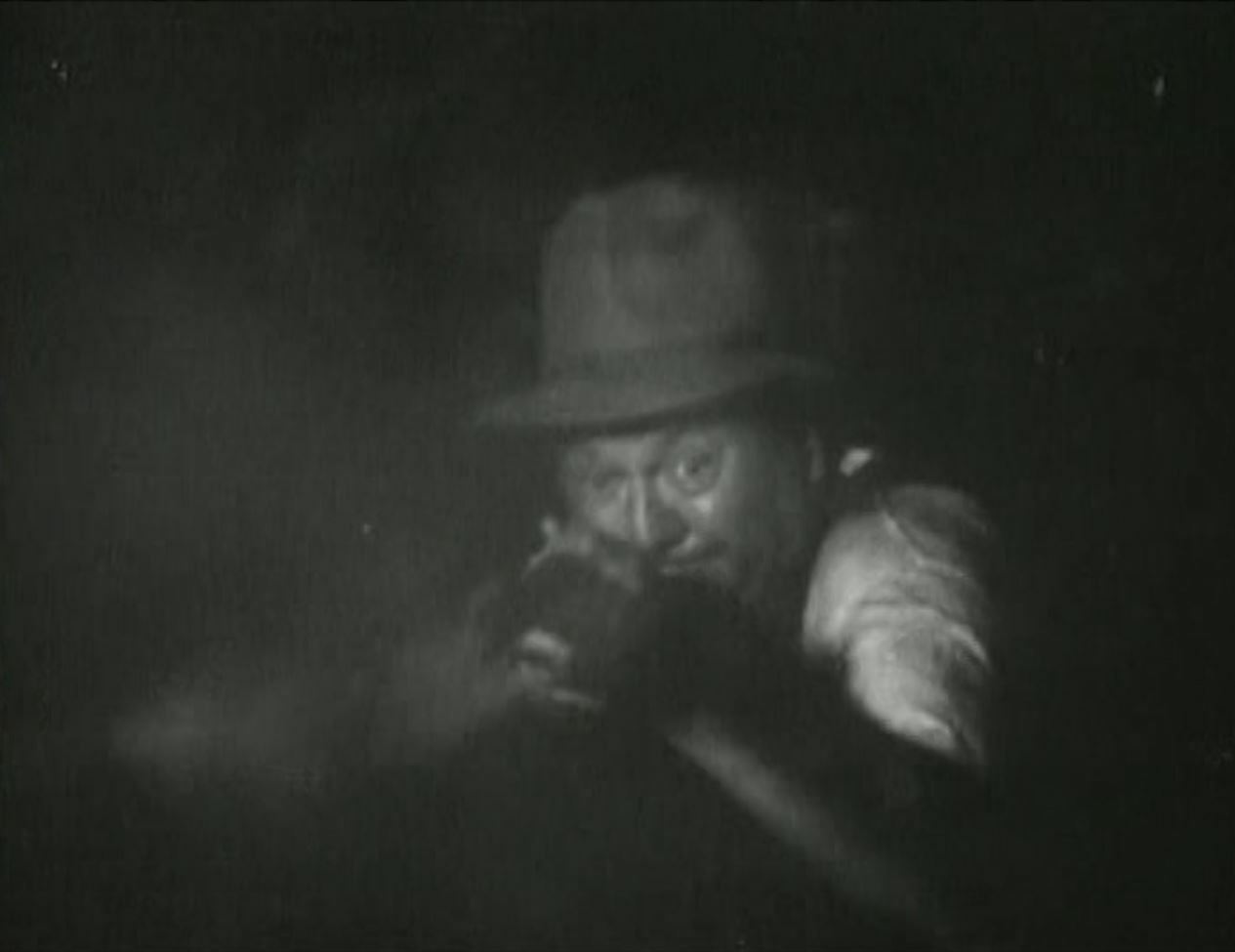 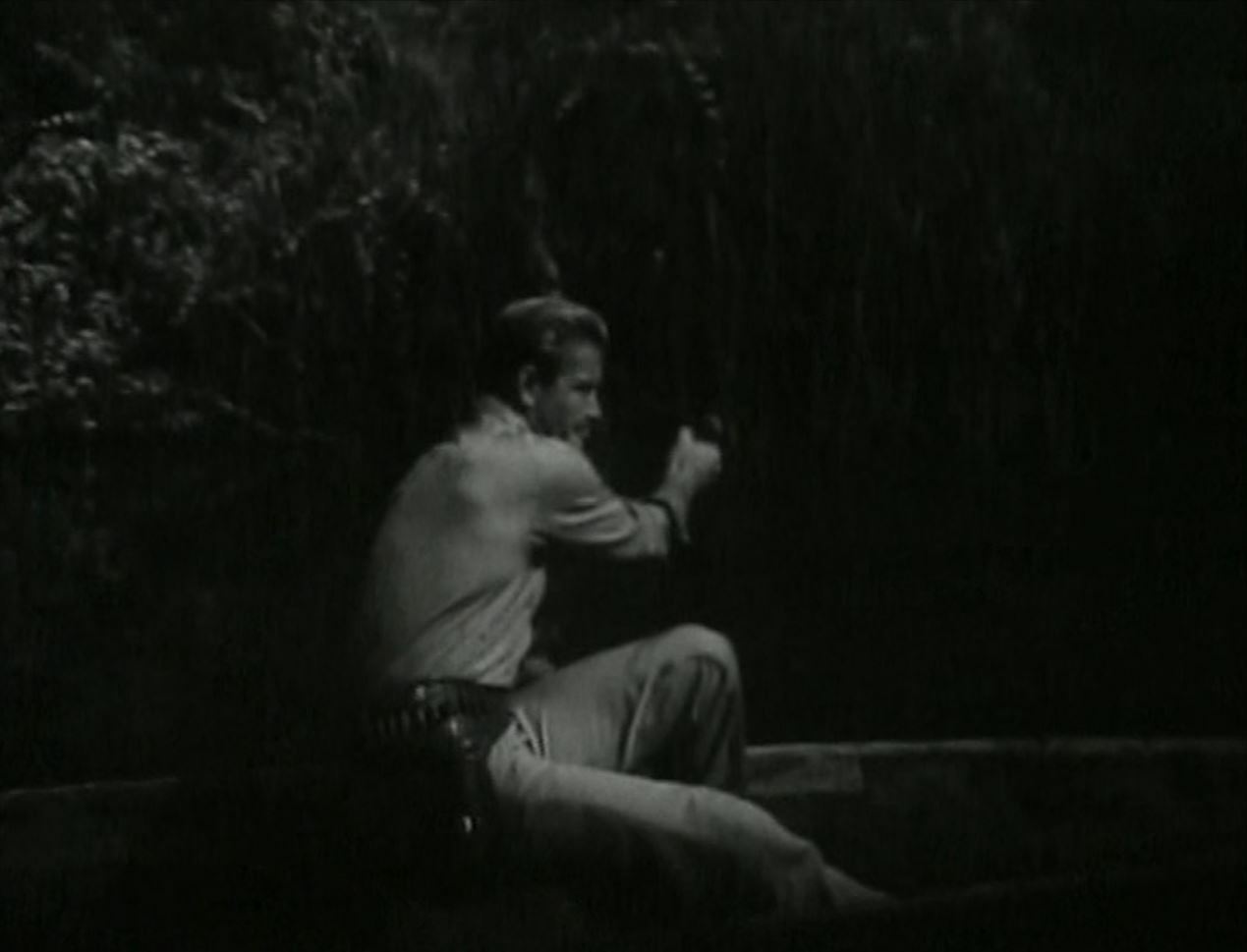 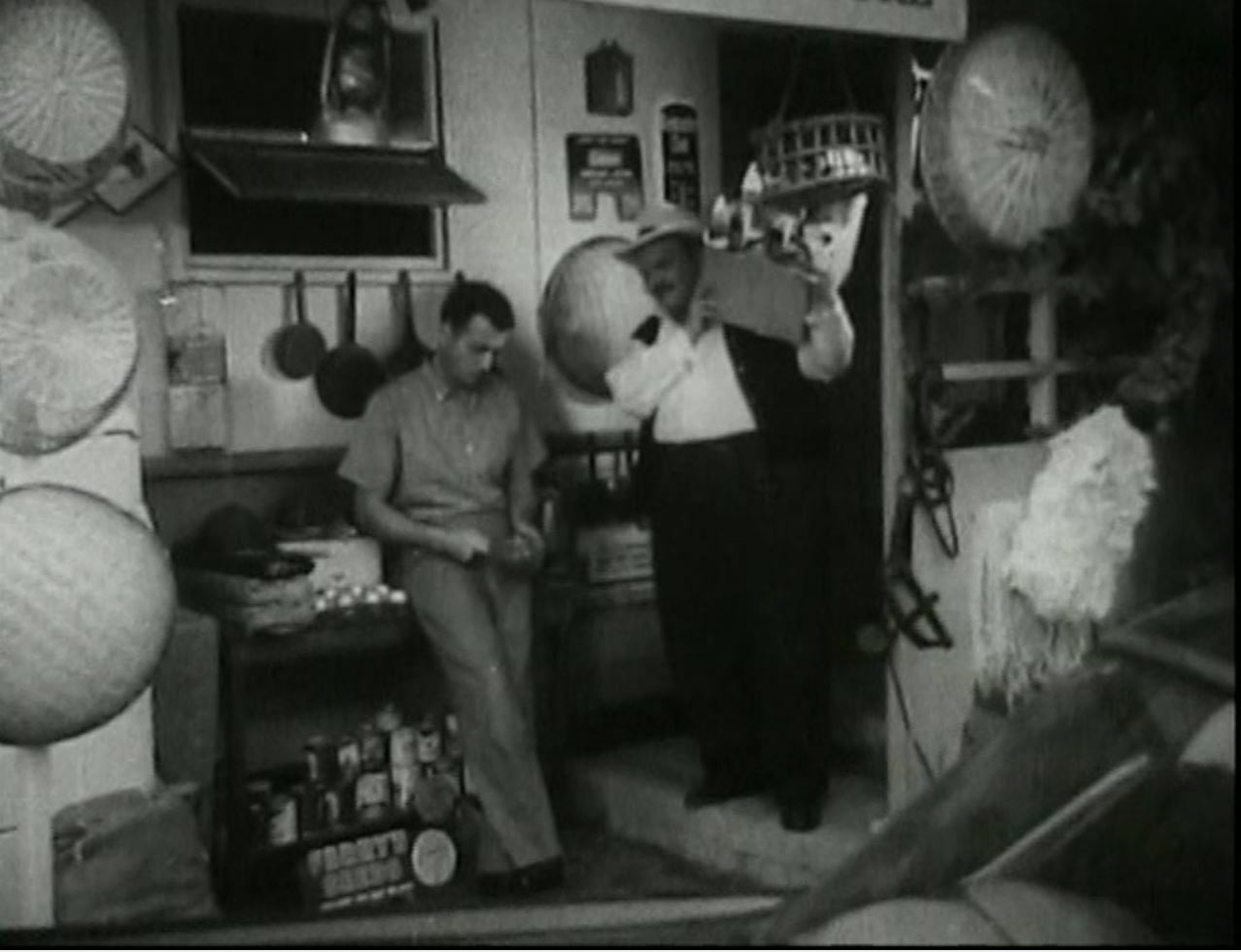 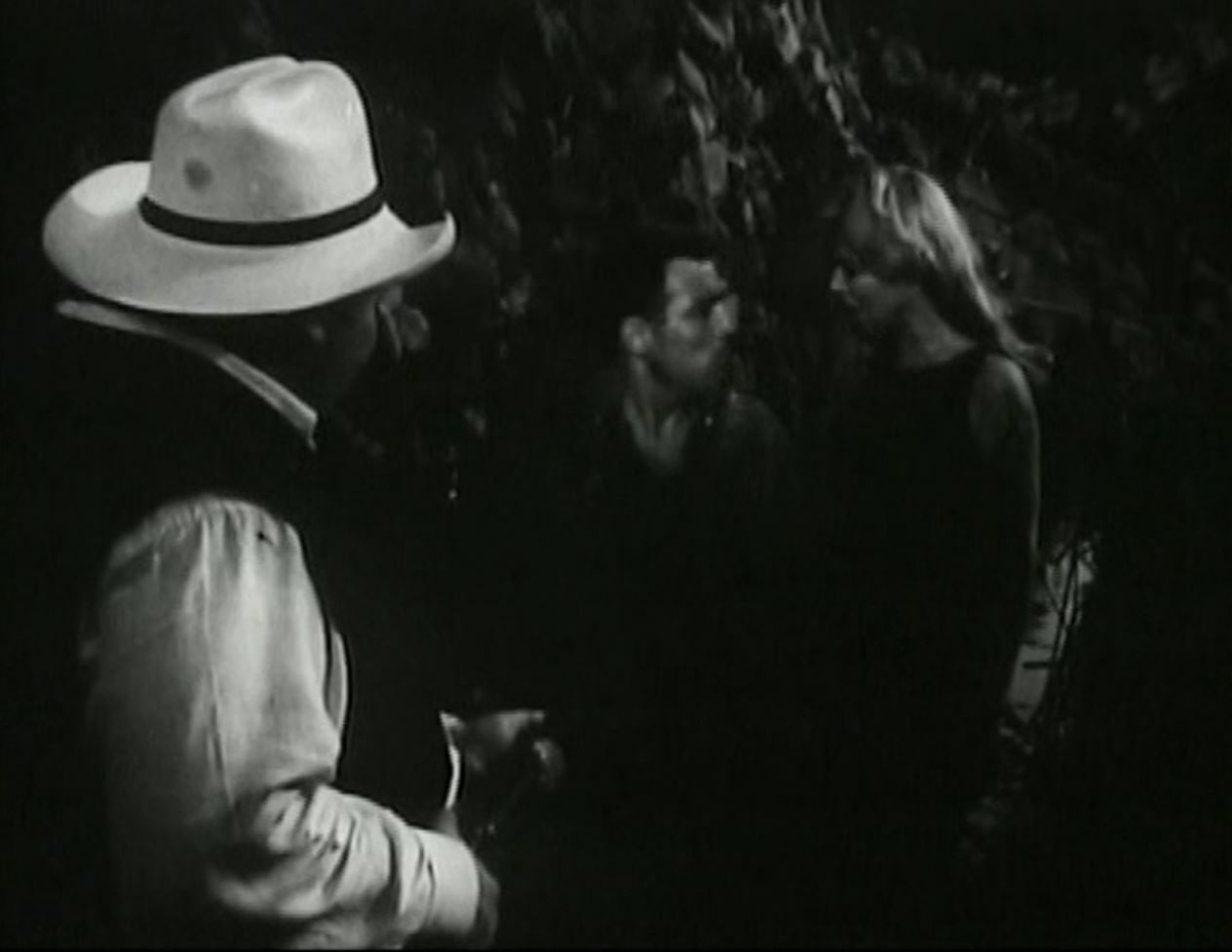 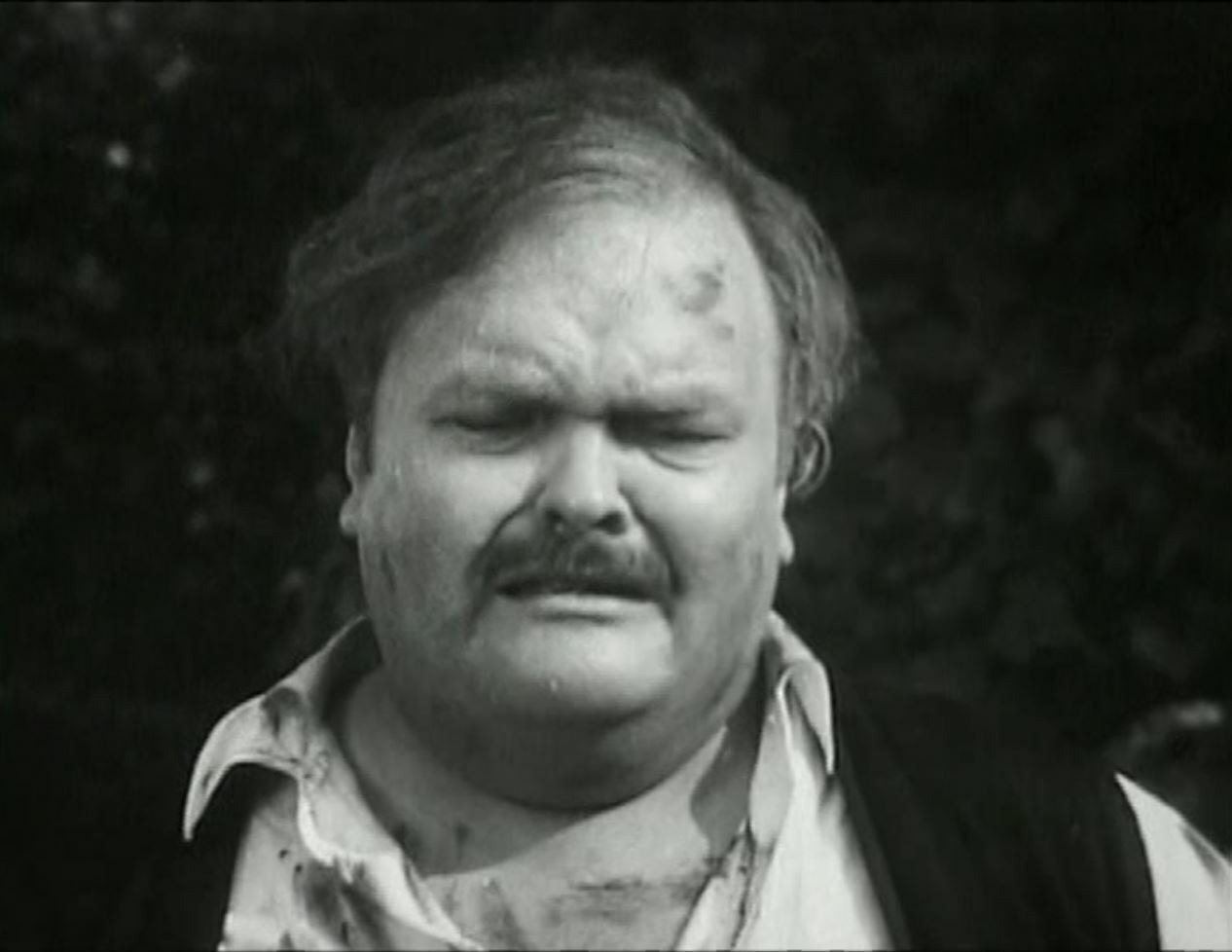 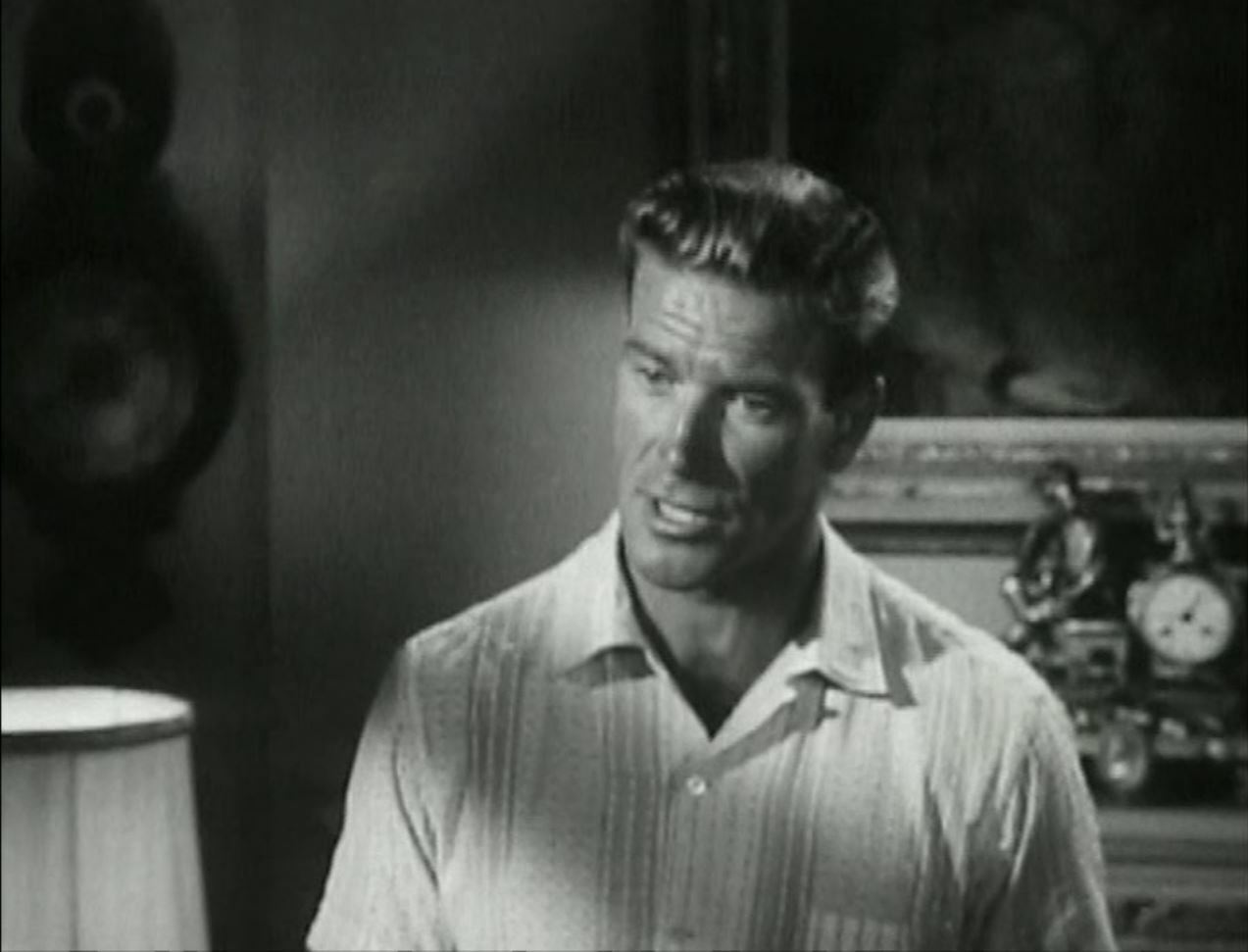 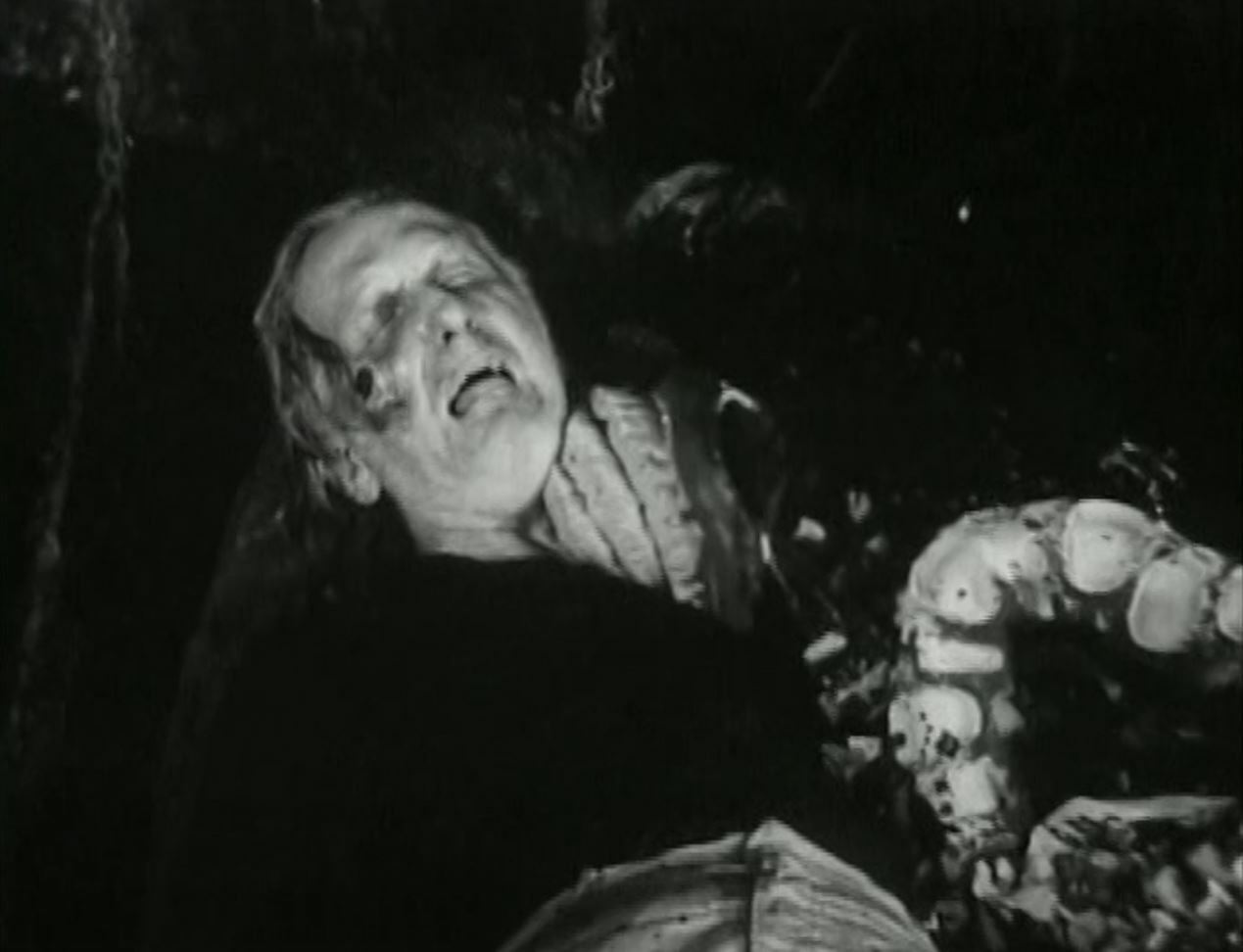 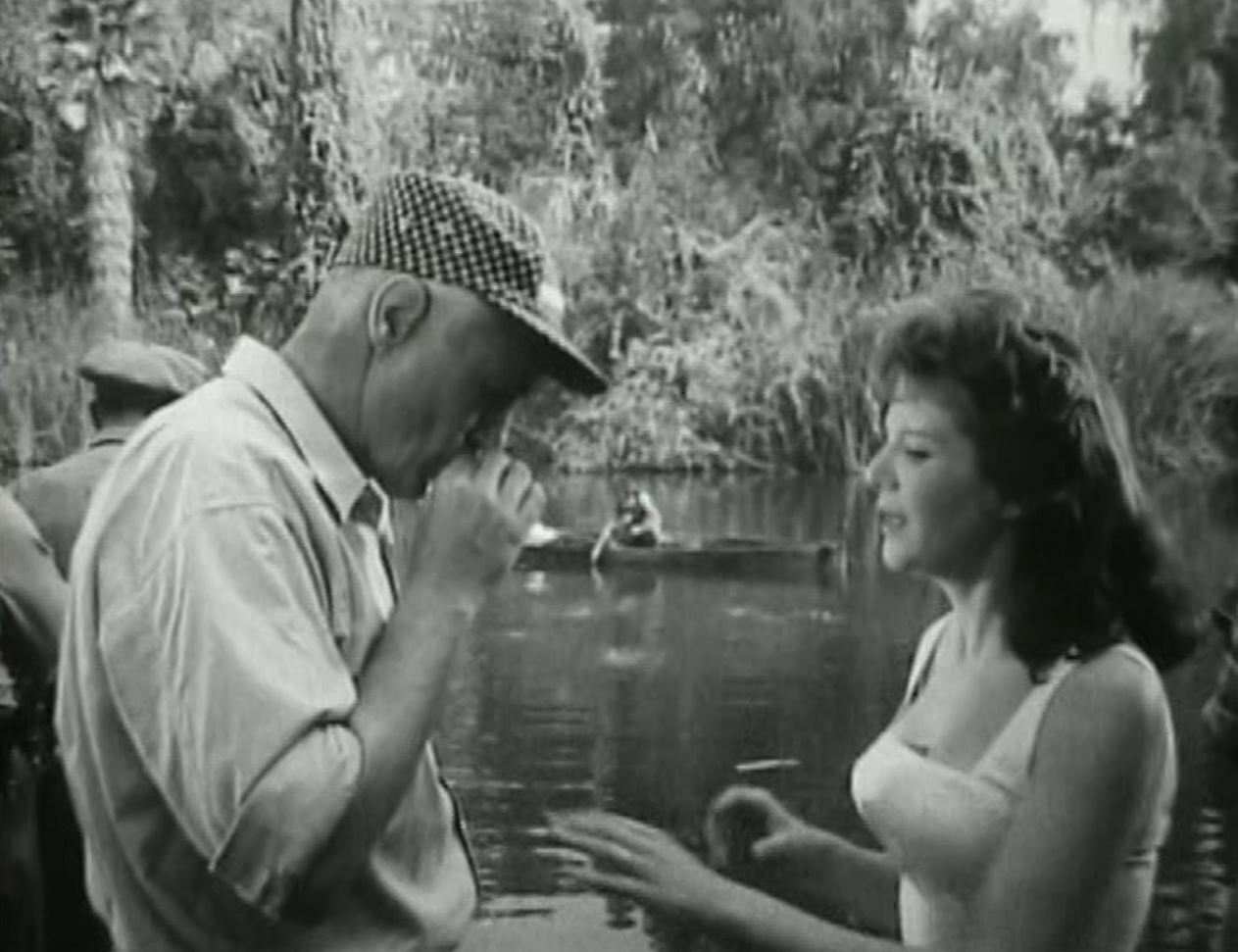 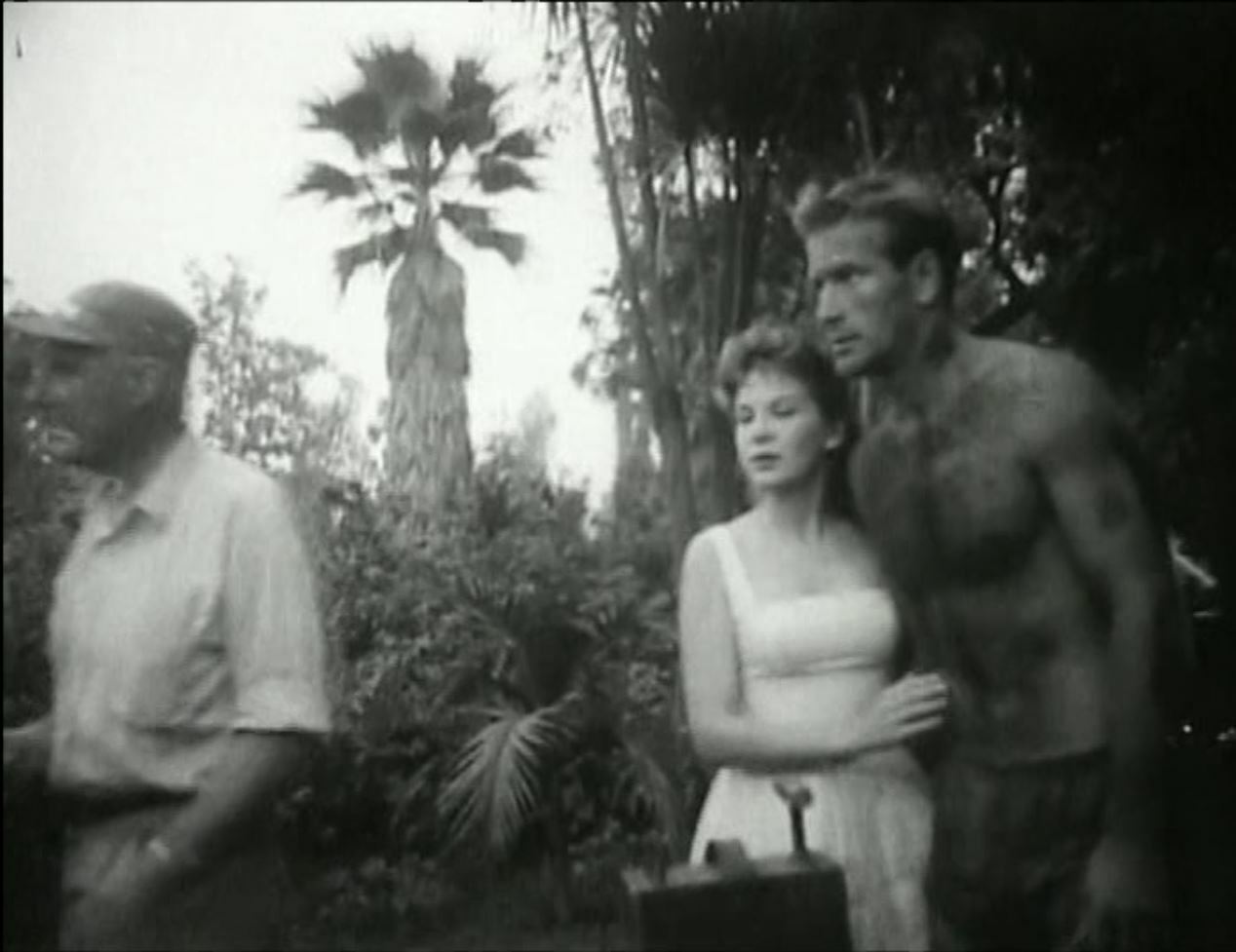 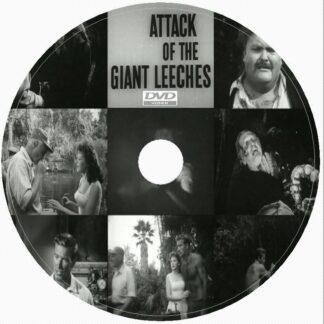