Beat the Devil is a 1953 adventure comedy film.

Beat the Devil is a 1953 adventure comedy film. The film was directed by John Huston, and starred Humphrey Bogart, Jennifer Jones and Gina Lollobrigida, and featured Robert Morley, Peter Lorre and Bernard Lee.Huston and Truman Capote wrote the screenplay, loosely based upon the 1951 novel of the same name by British journalist Claud Cockburn, writing under the pseudonym James Helvick. Huston made the film as a sort of loose parody of the 1941 film The Maltese Falcon, which Huston directed and in which Bogart and Lorre appeared. Capote said, “John [Huston] and I decided to kid the story, to treat it as a parody. Instead of another Maltese Falcon, we turned it into a … [spoof] on this type of film.”

The script, written on a day-to-day basis as the film was shot, concerns the adventures of a motley crew of swindlers and ne’er-do-wells trying to claim land rich in uranium deposits in Kenya as they wait in a small Italian port to travel aboard a tramp steamer en route to Mombasa. 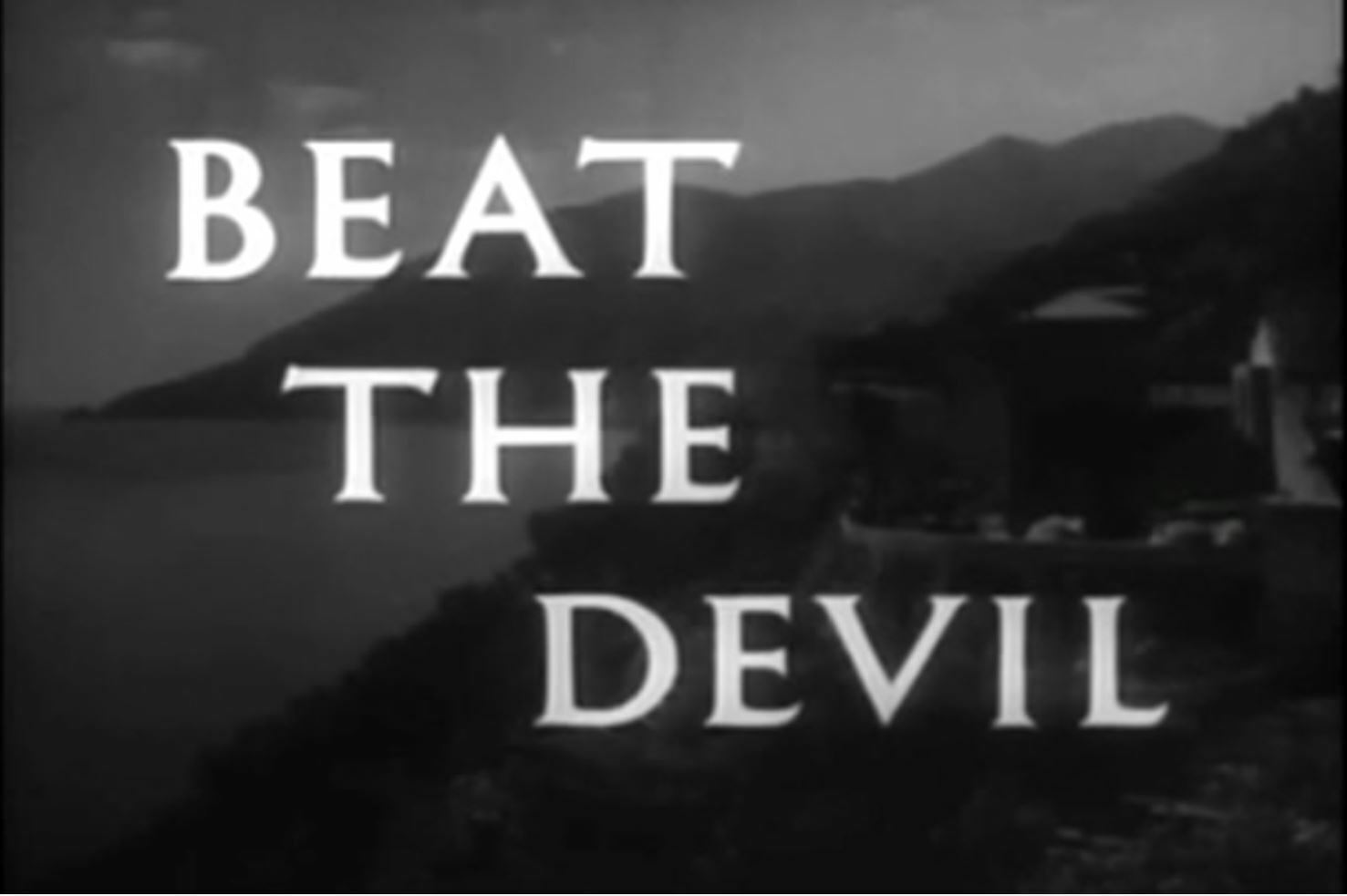 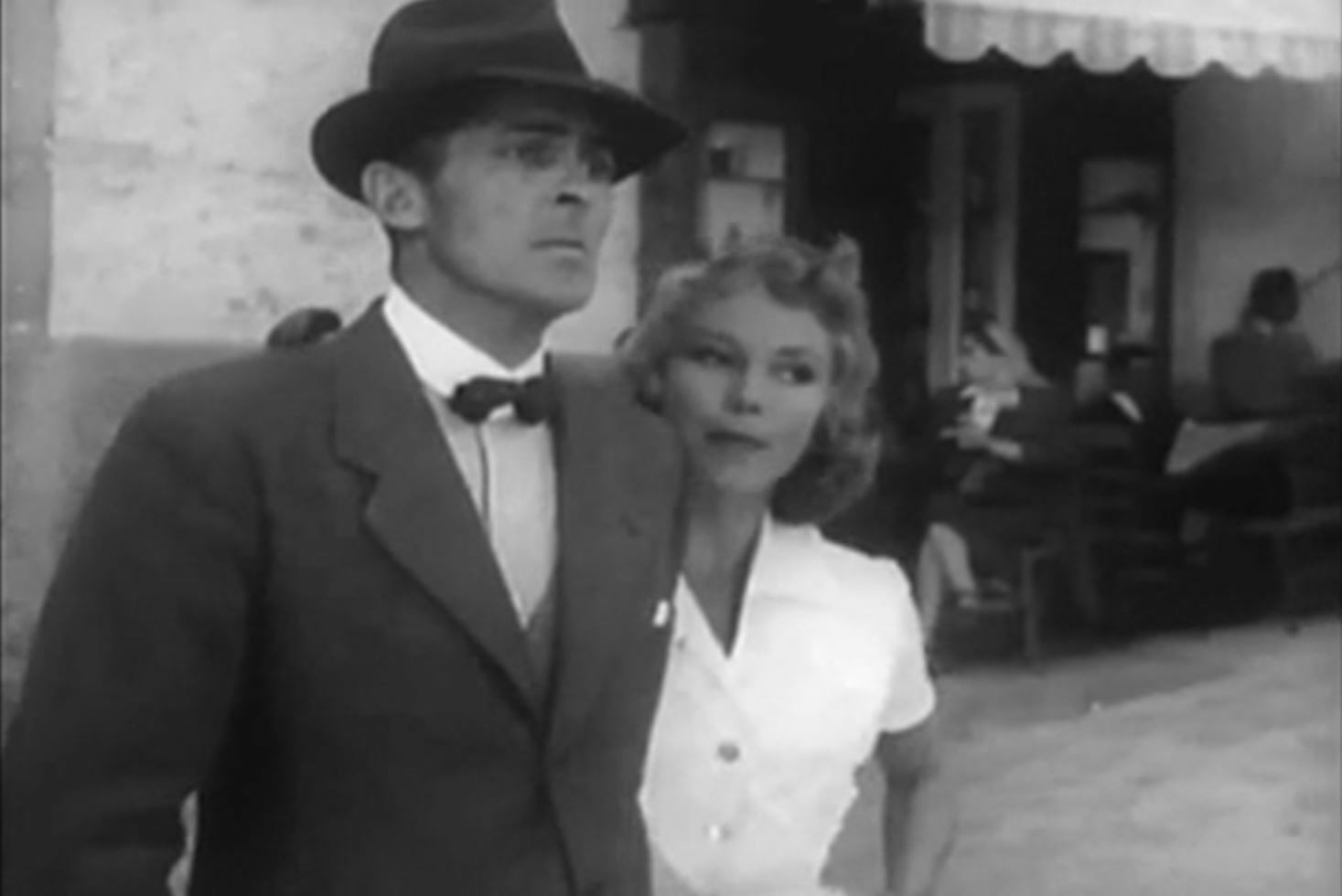 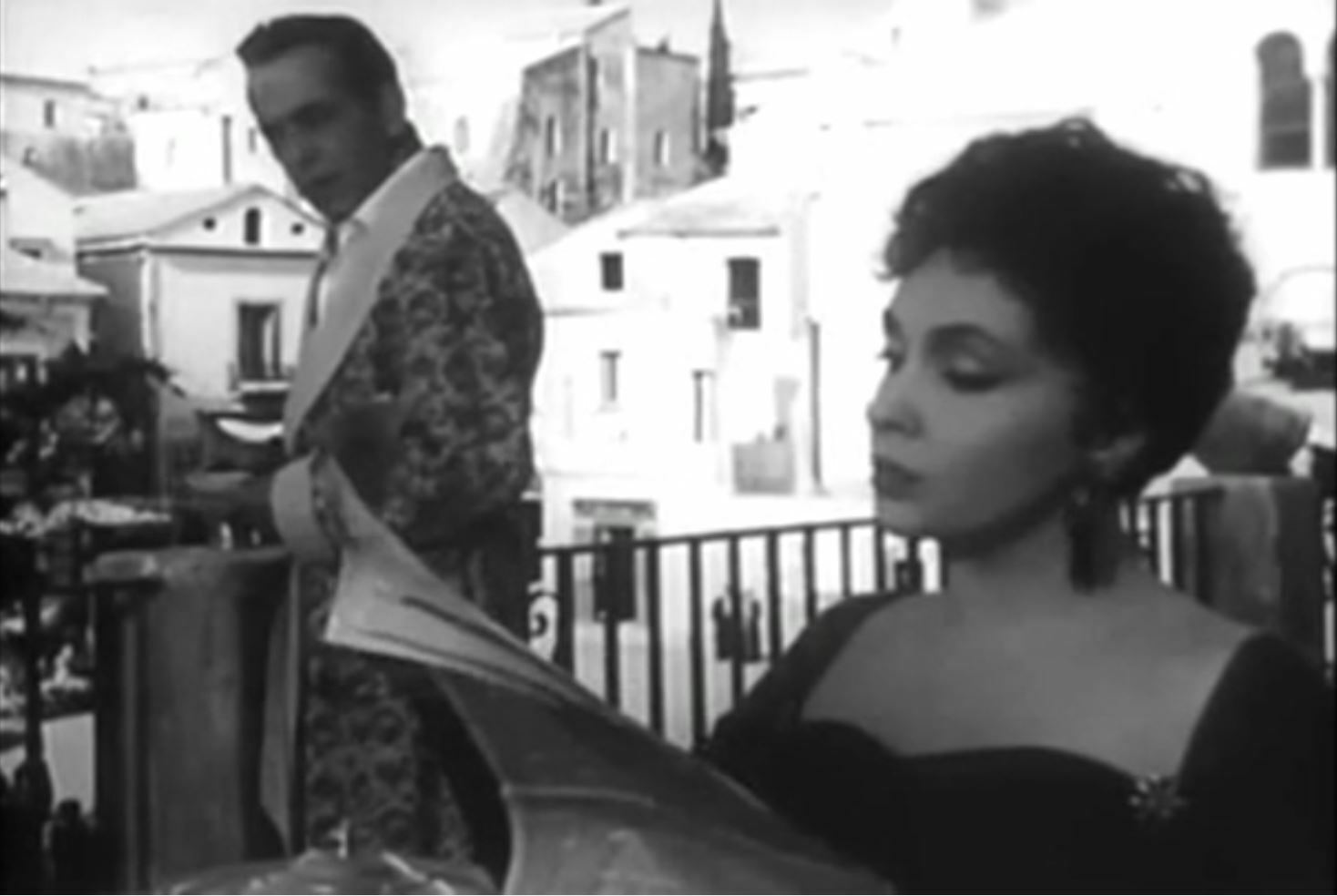 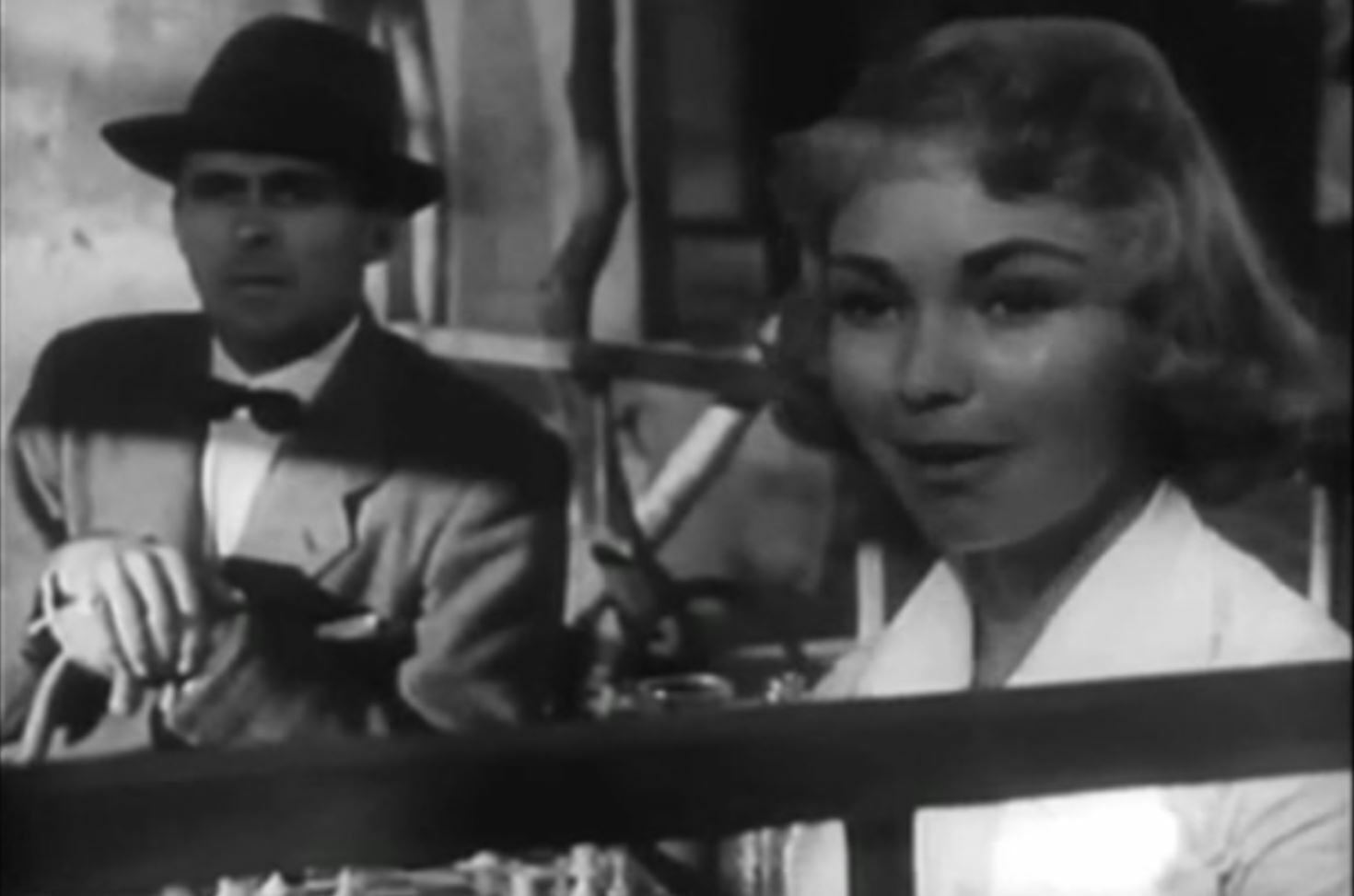 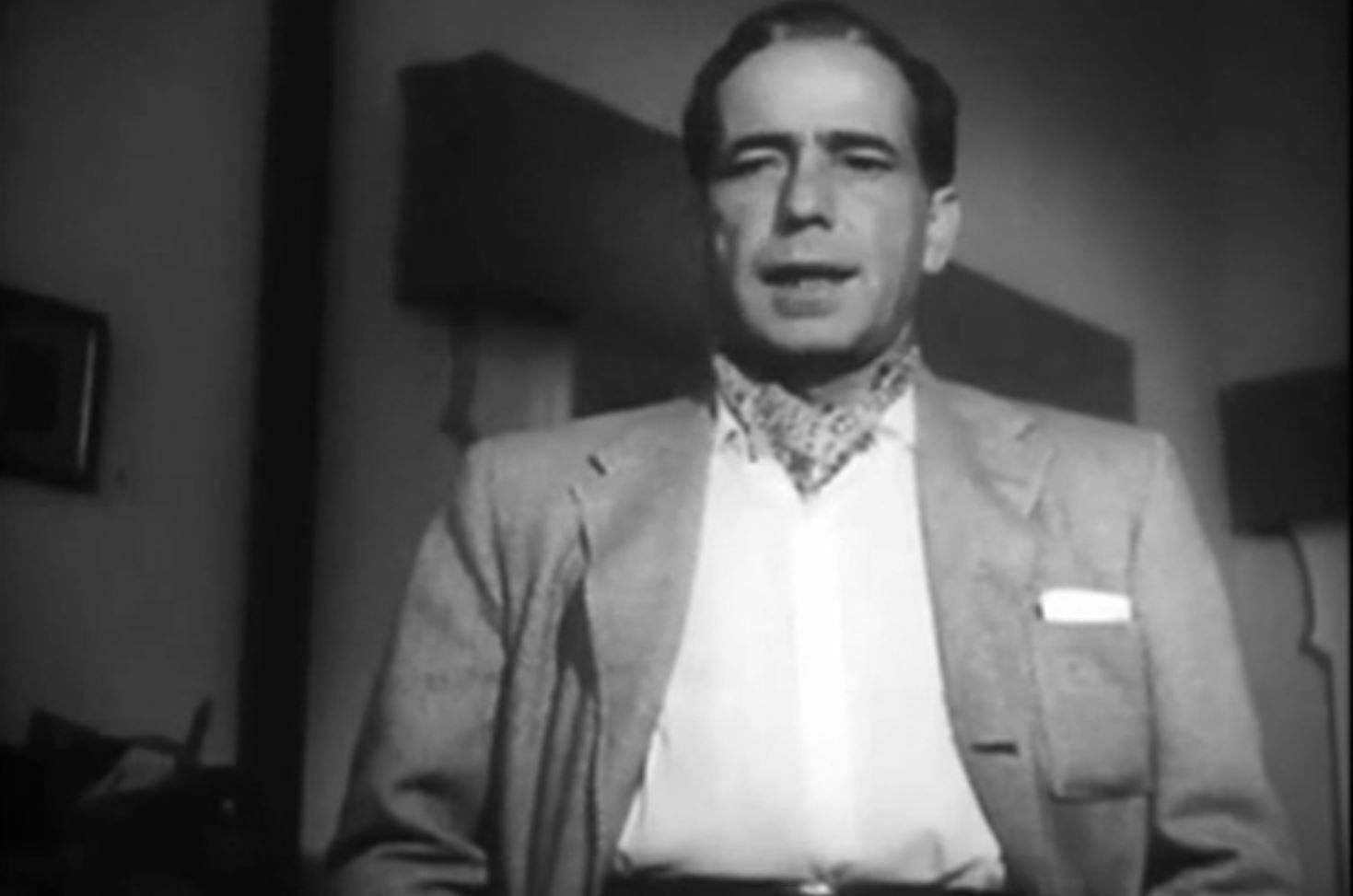 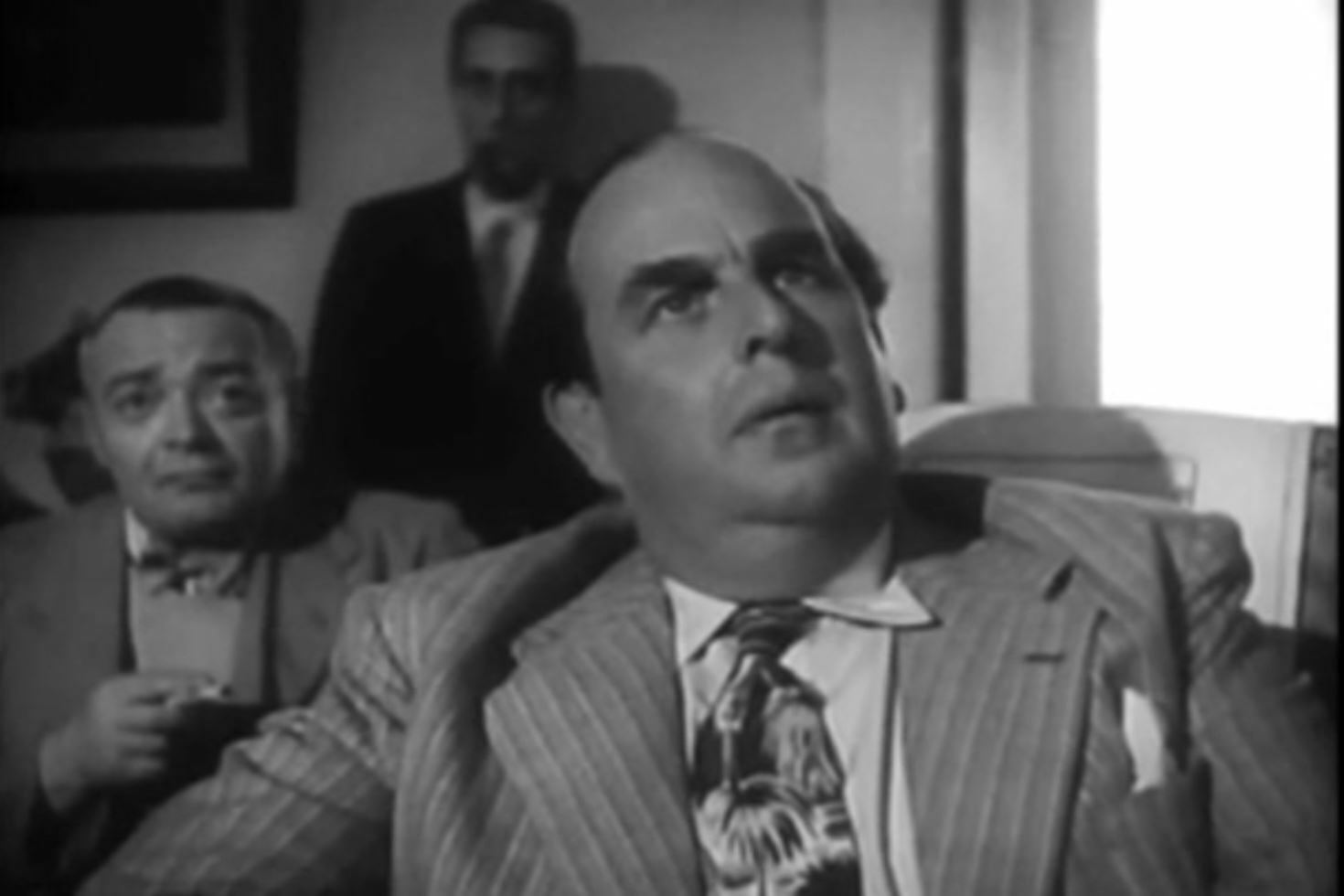 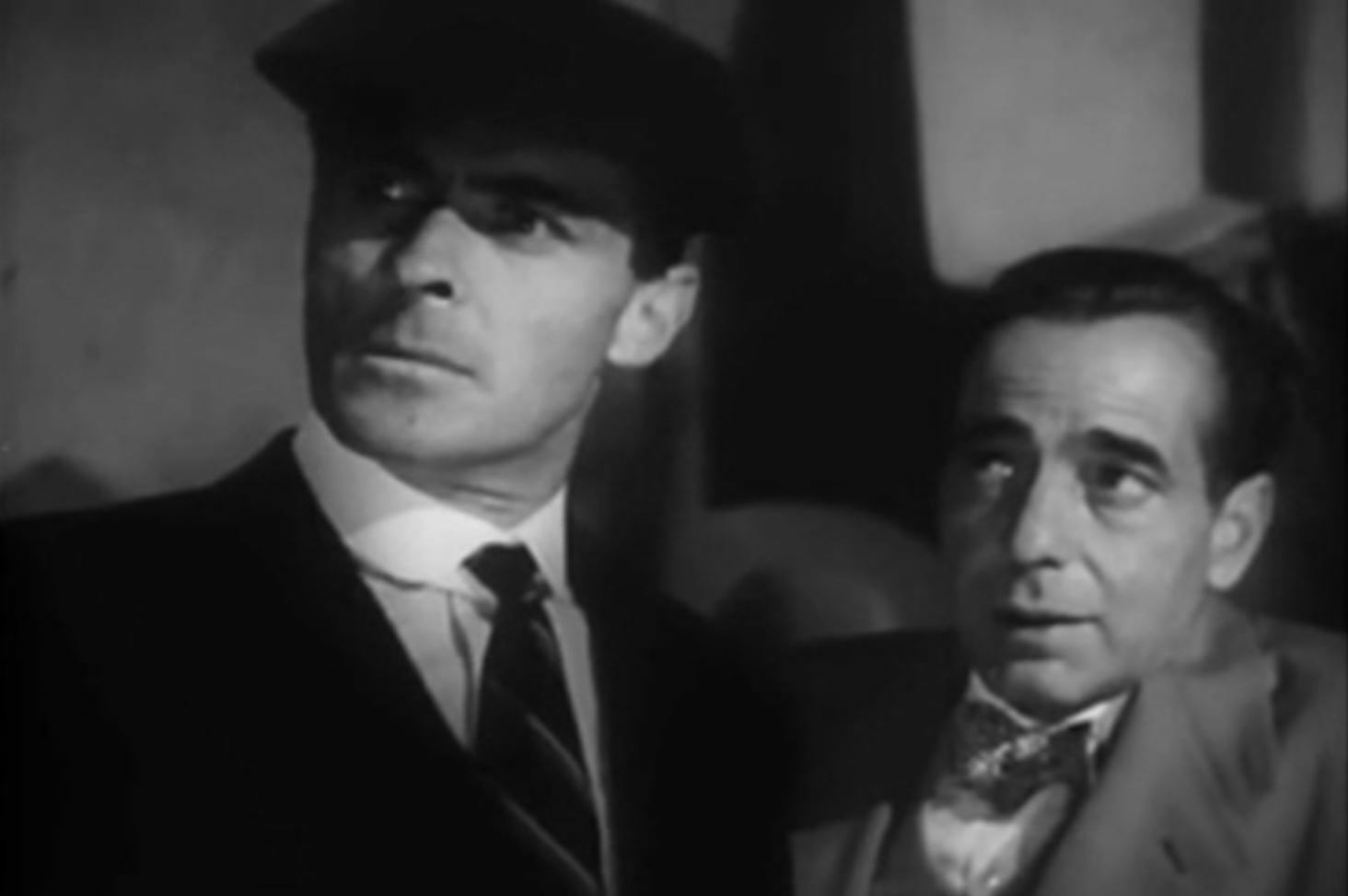 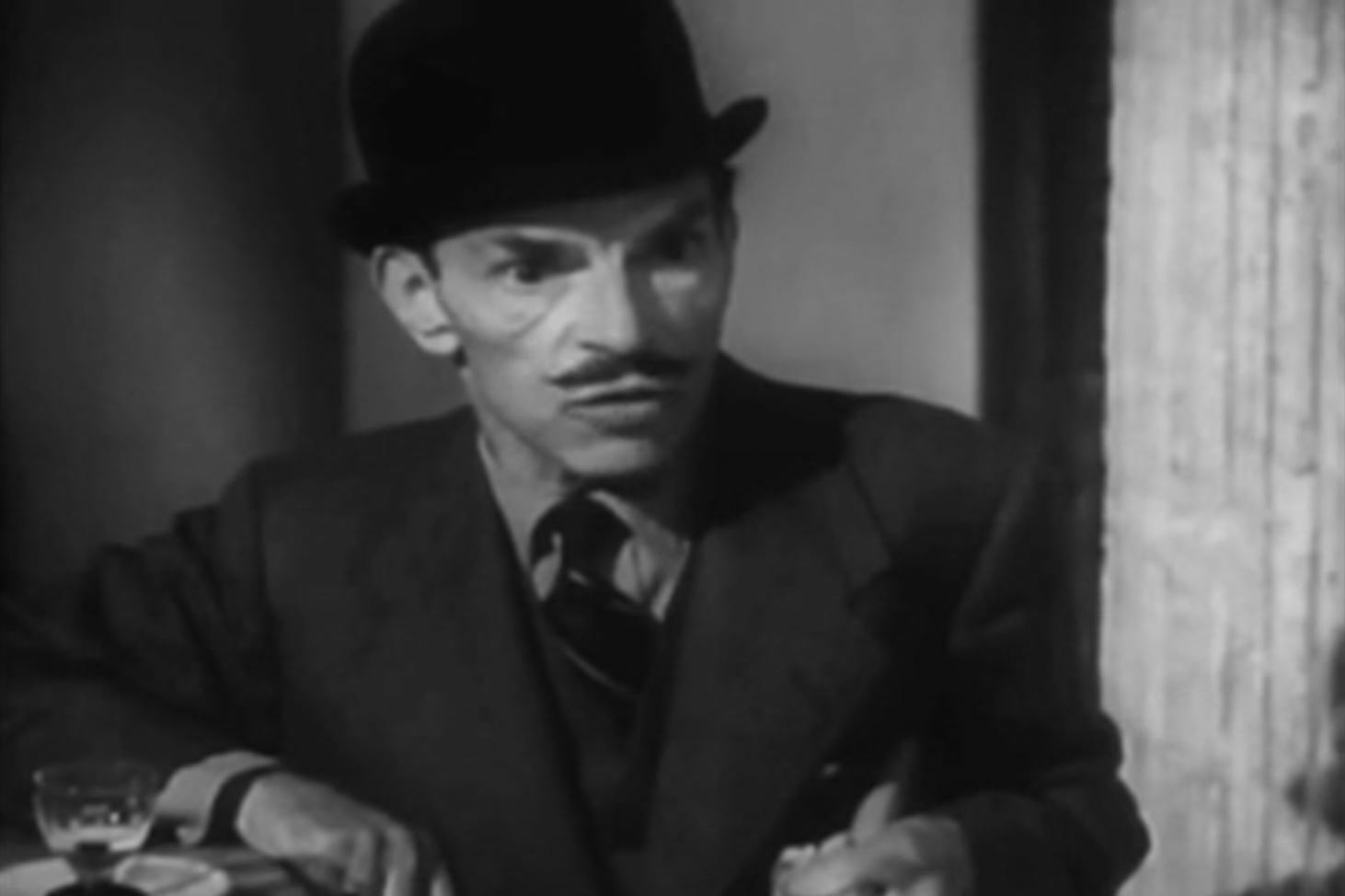 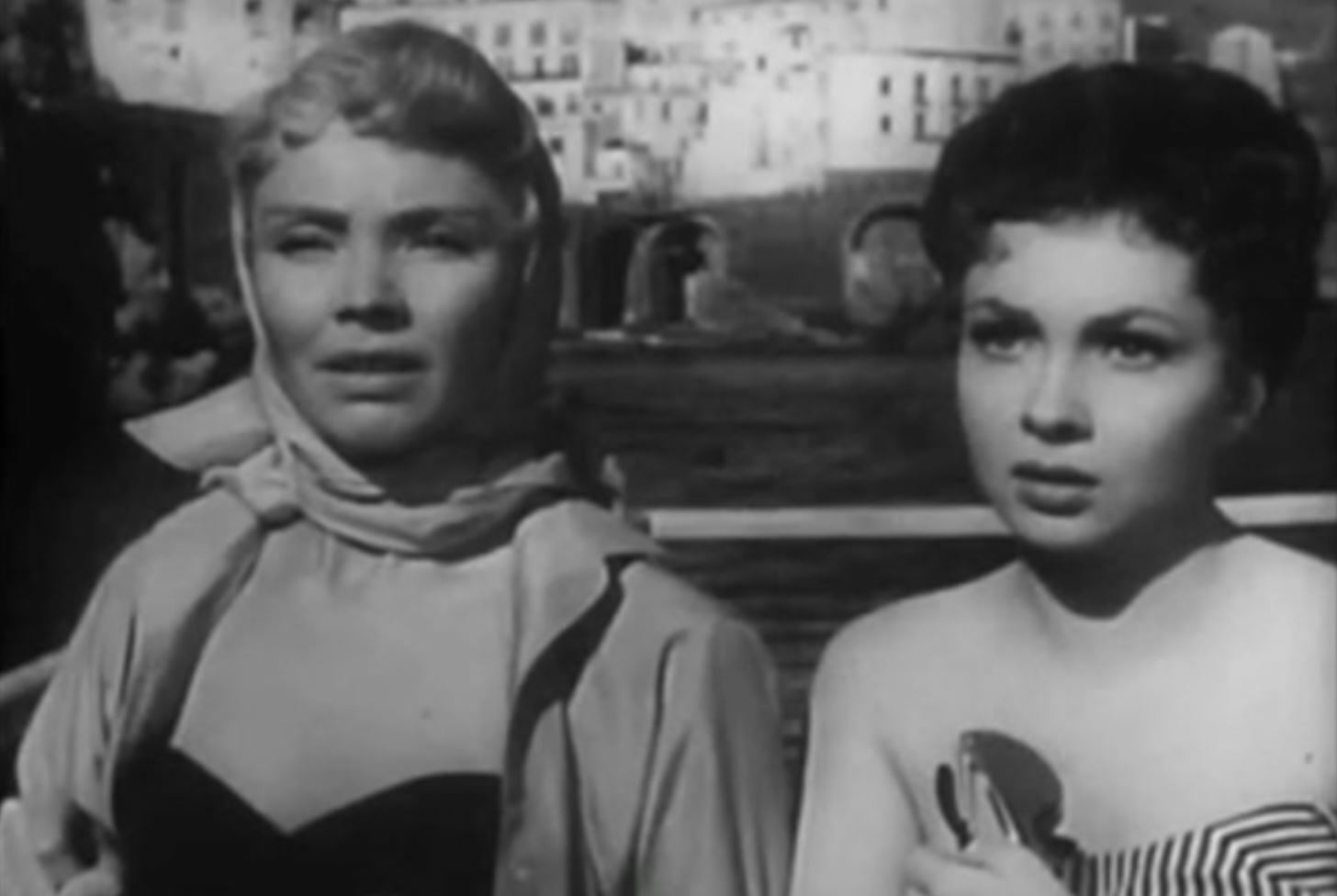 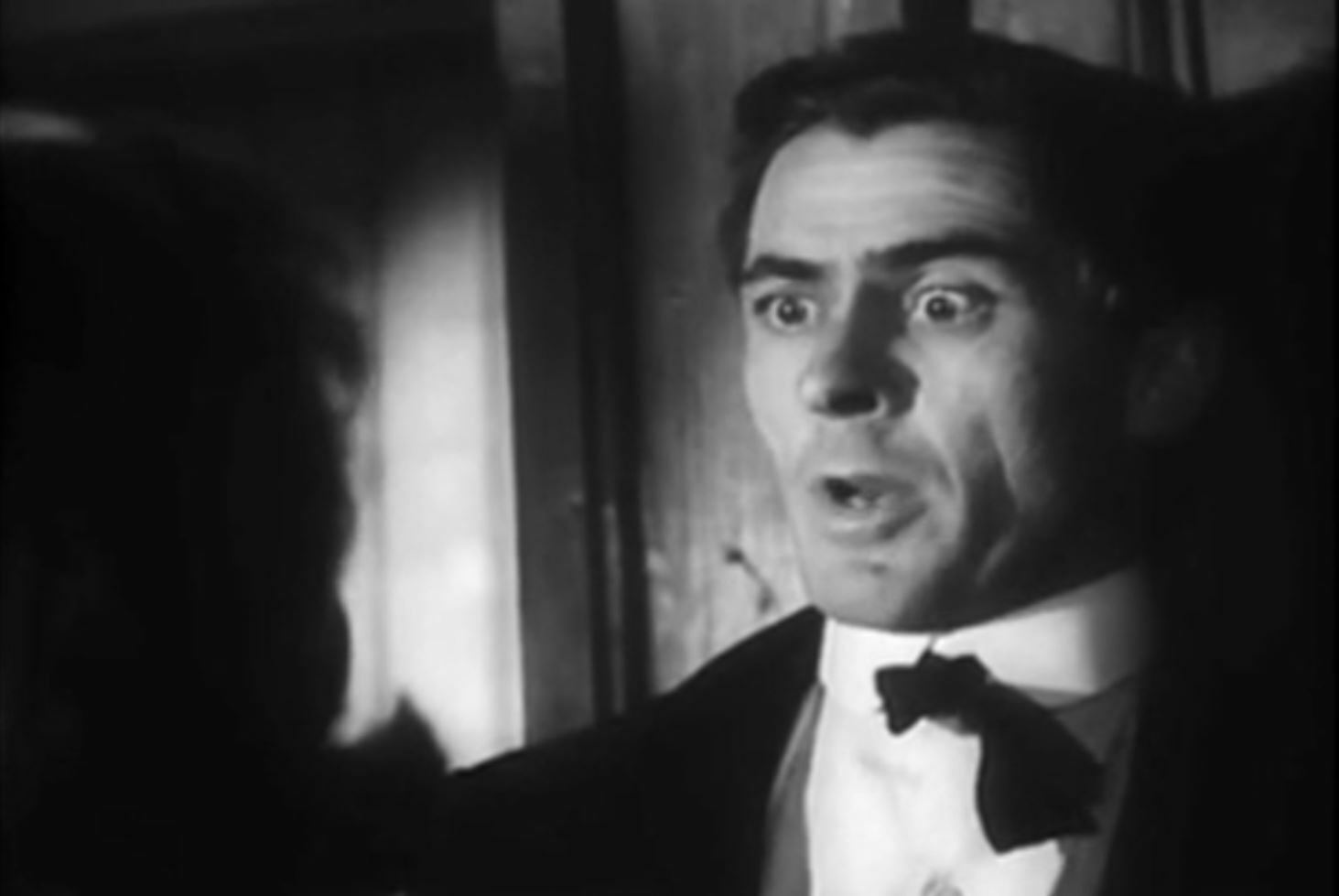 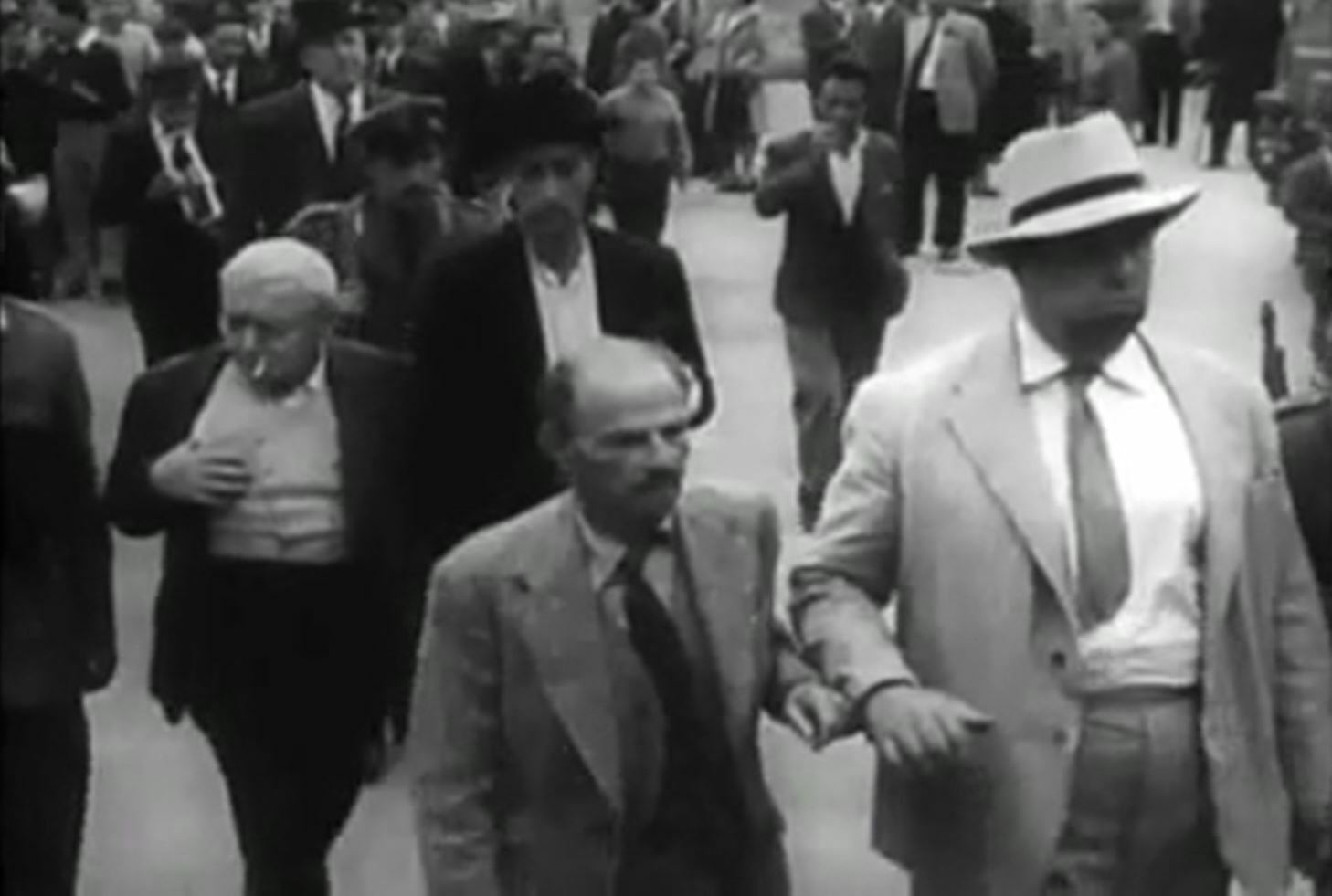 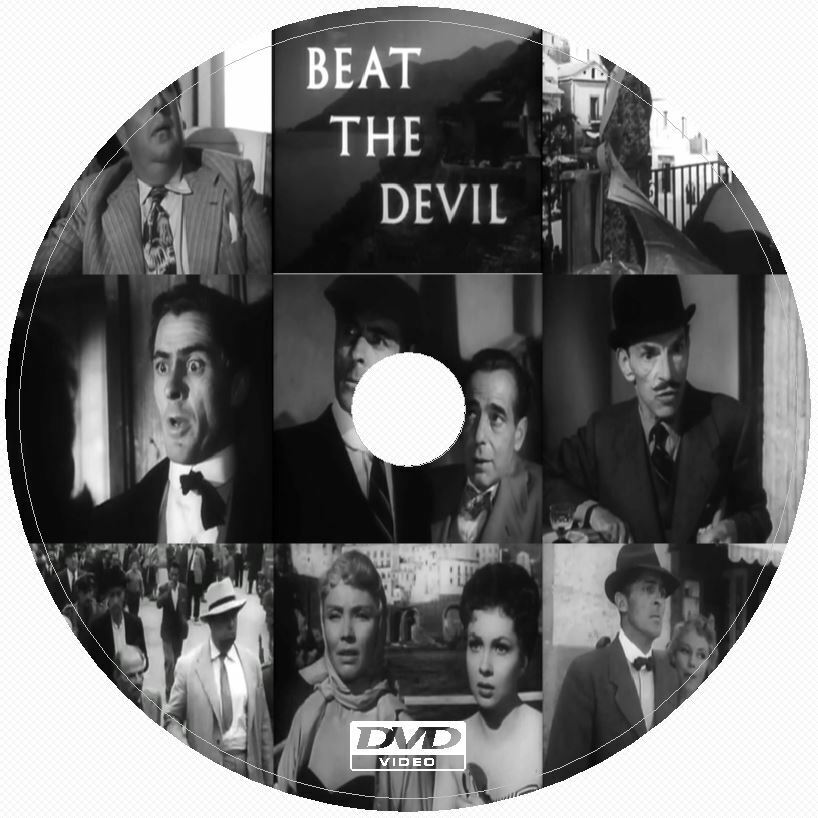 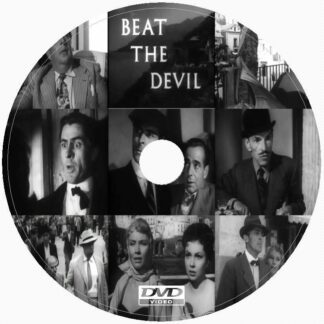