Blood on the Sun is a 1945 American war film directed by Frank Lloyd and starring James Cagney and Sylvia Sidney. The film is based on a fictional history behind the Tanaka Memorial document. 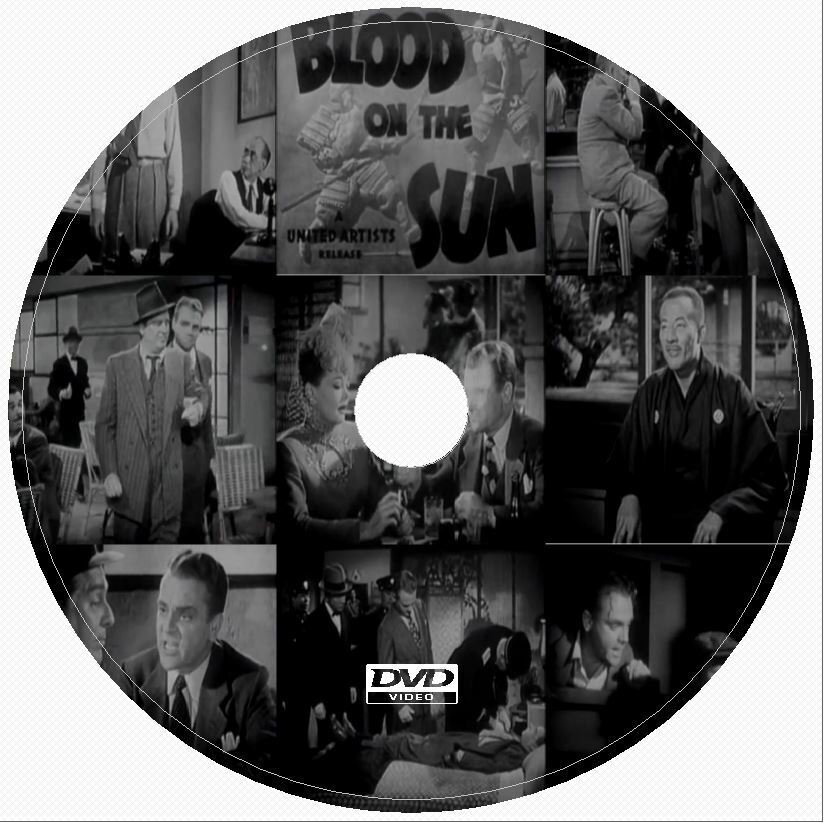 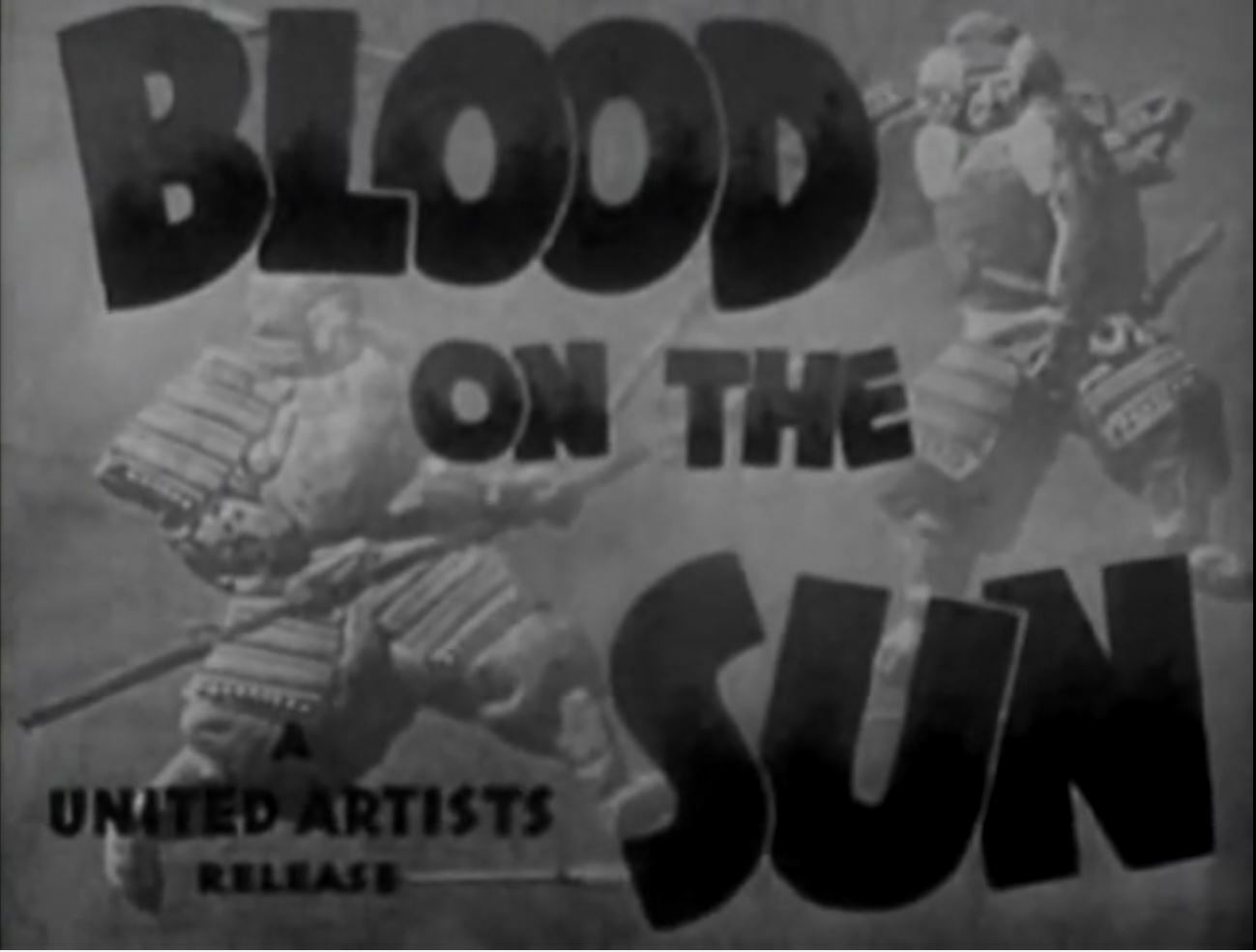 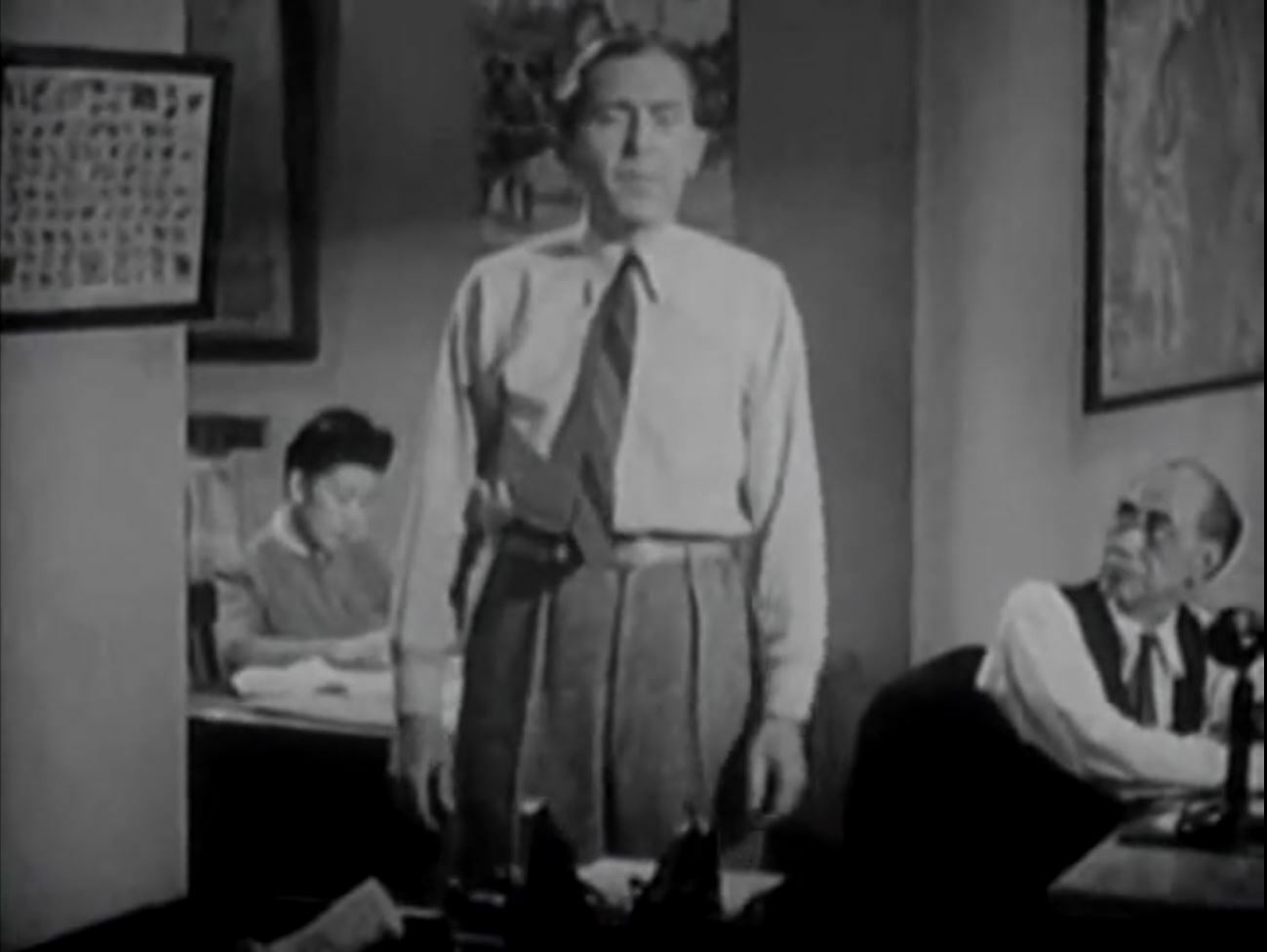 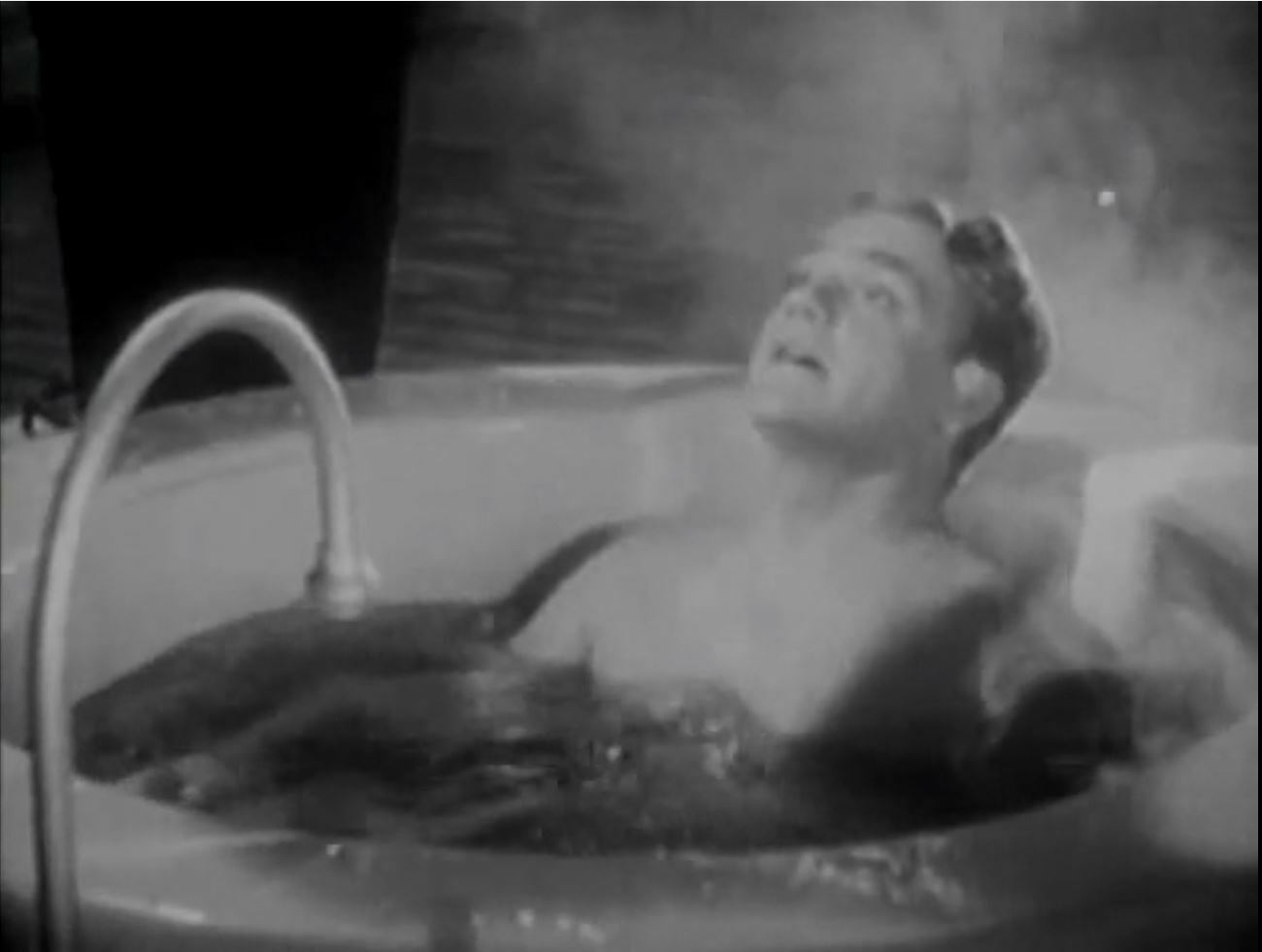 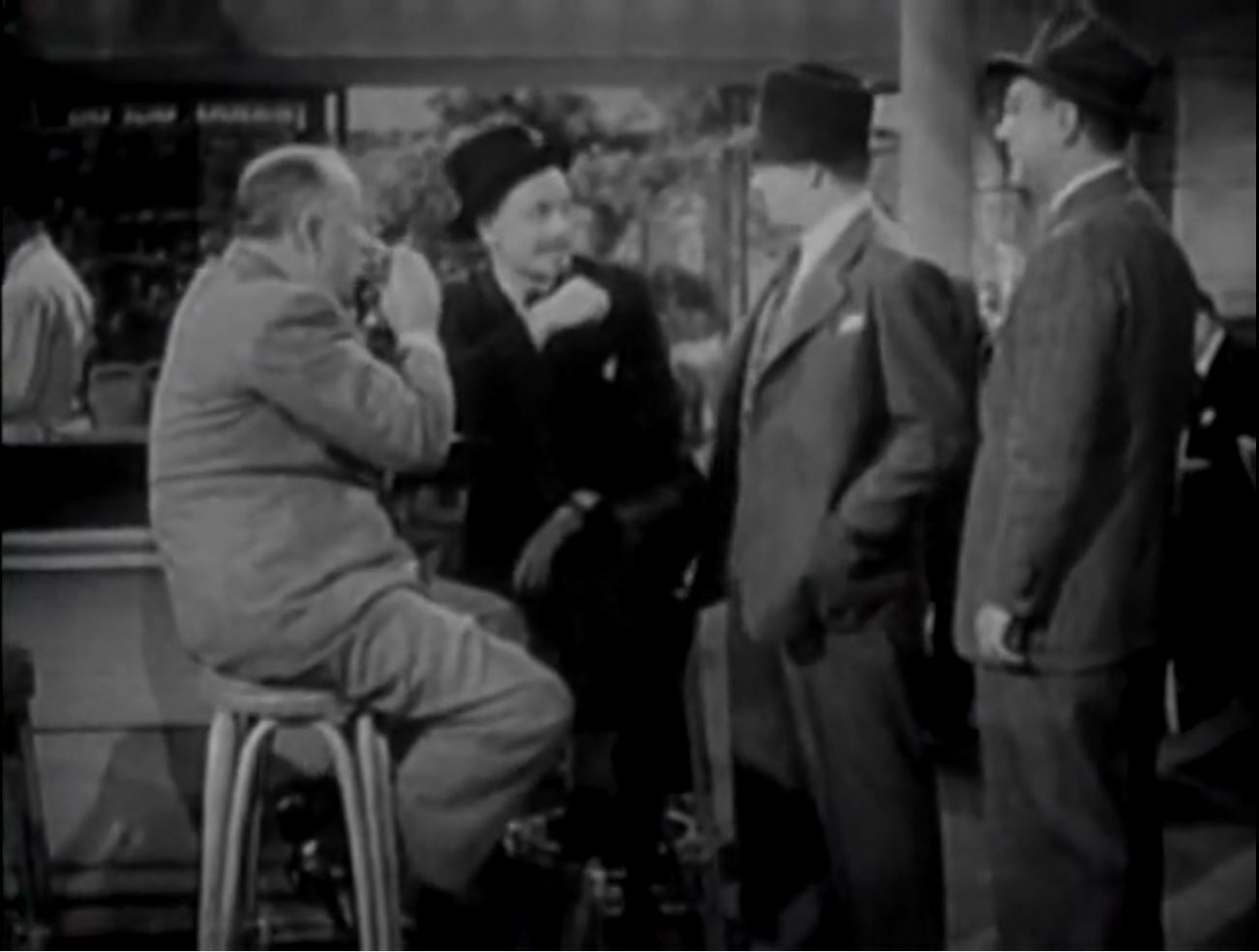 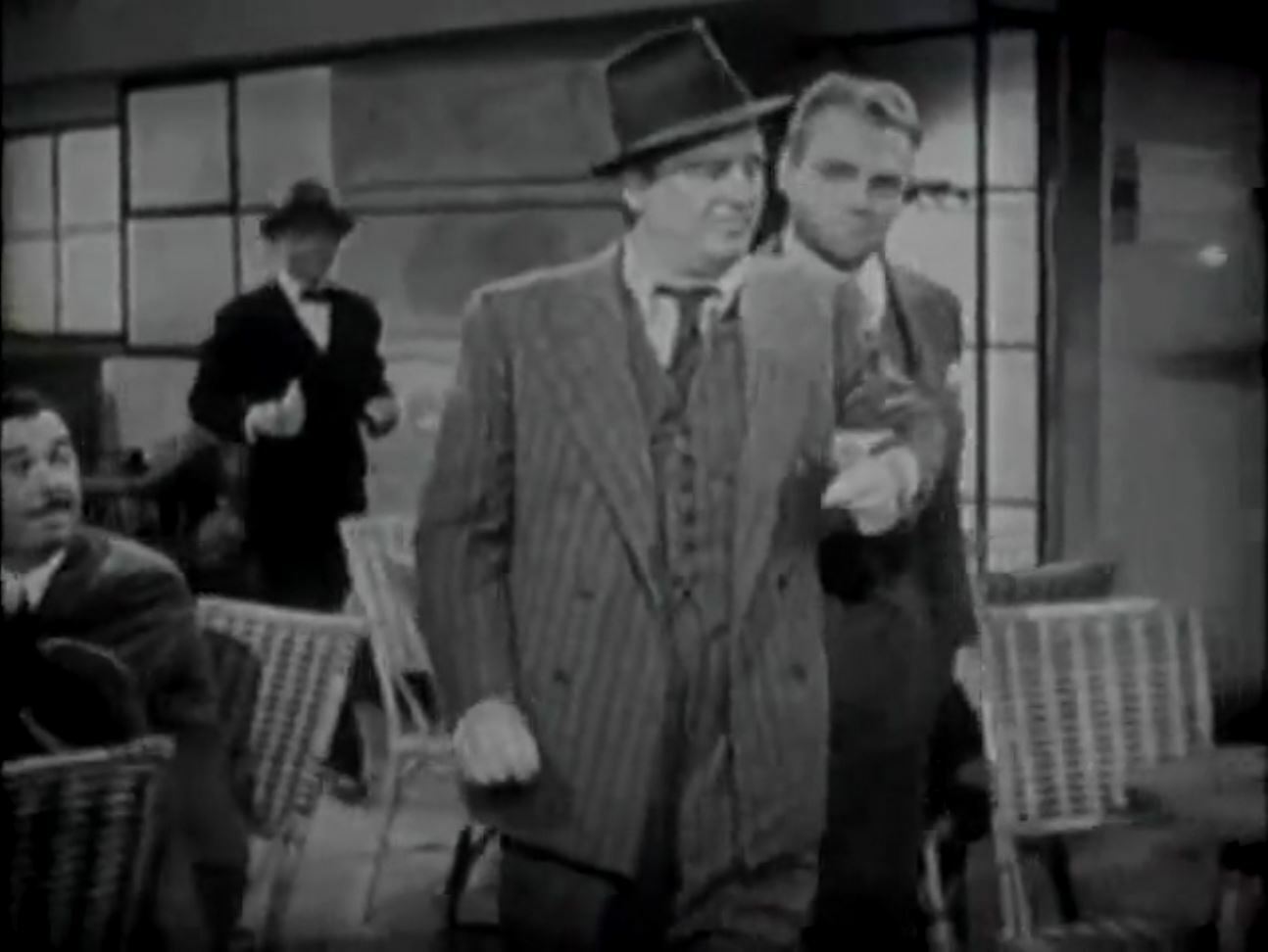 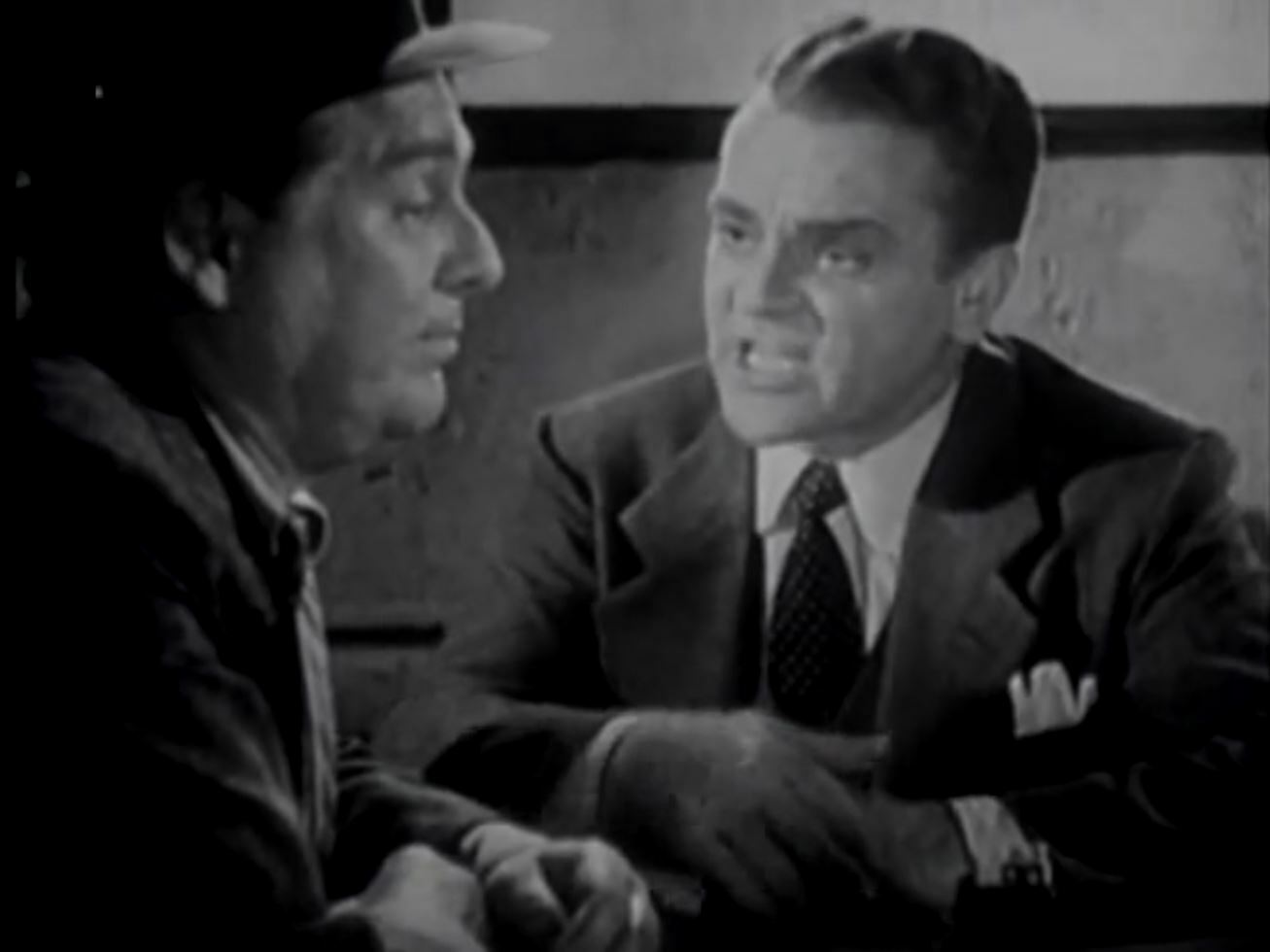 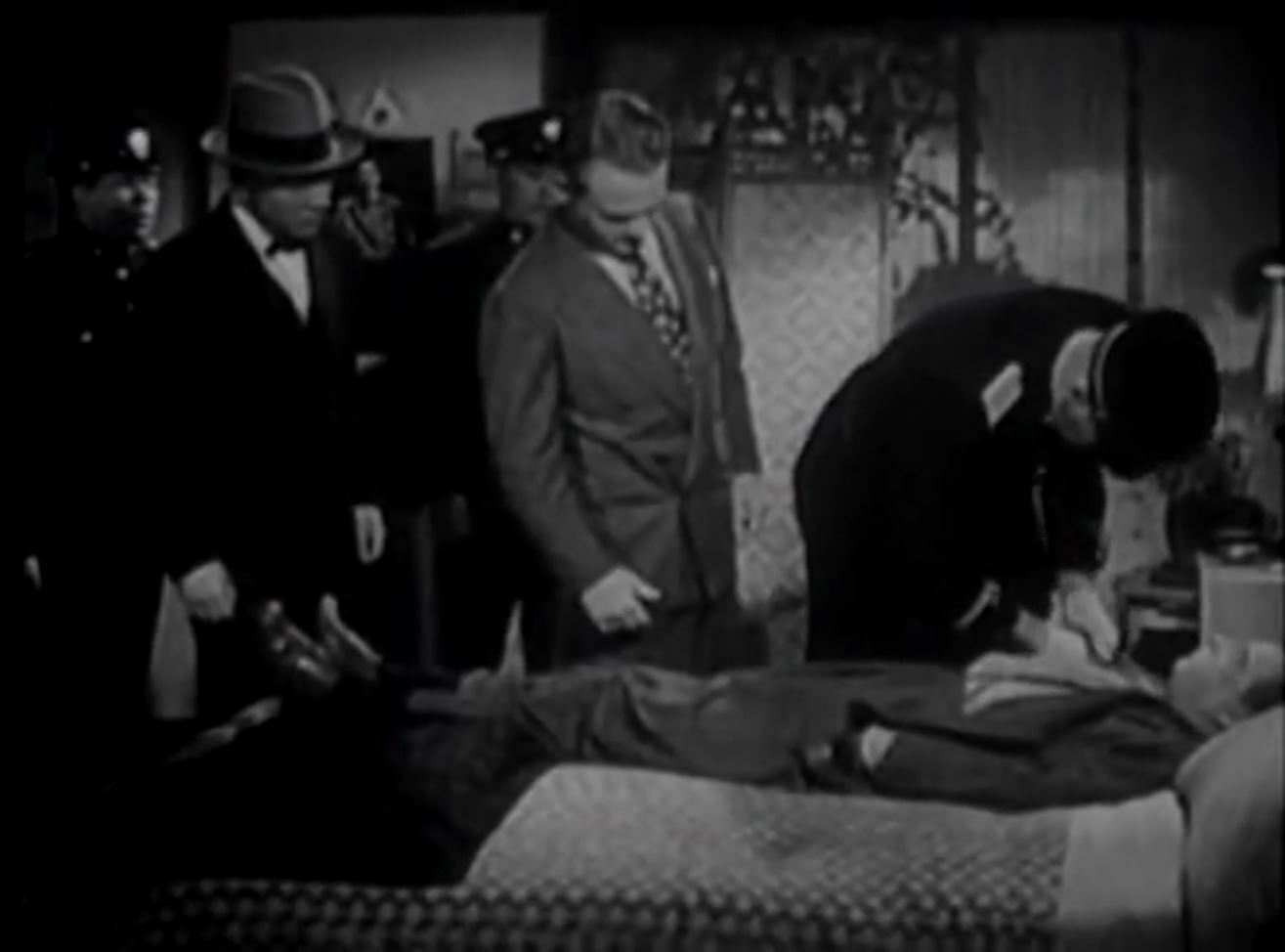 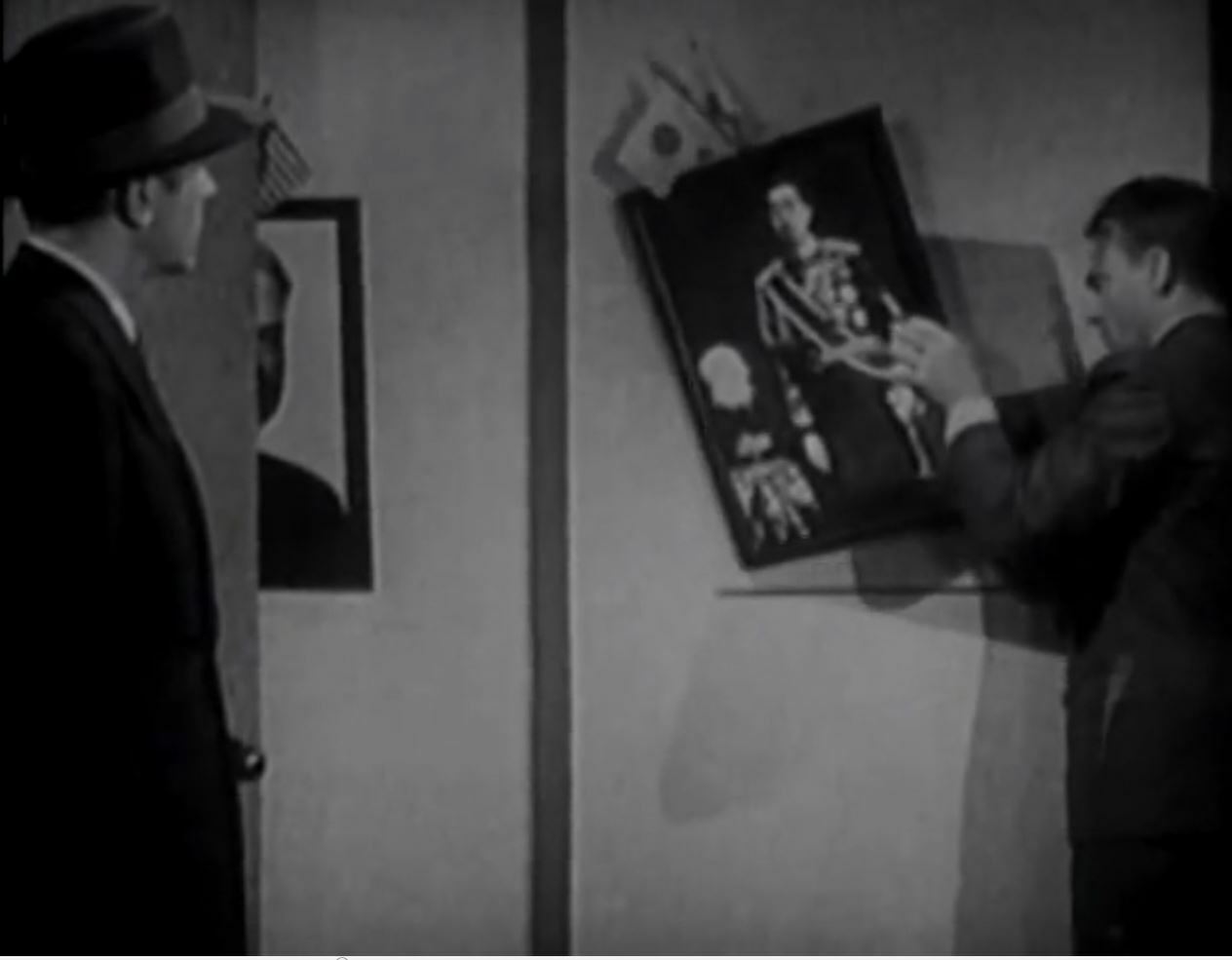 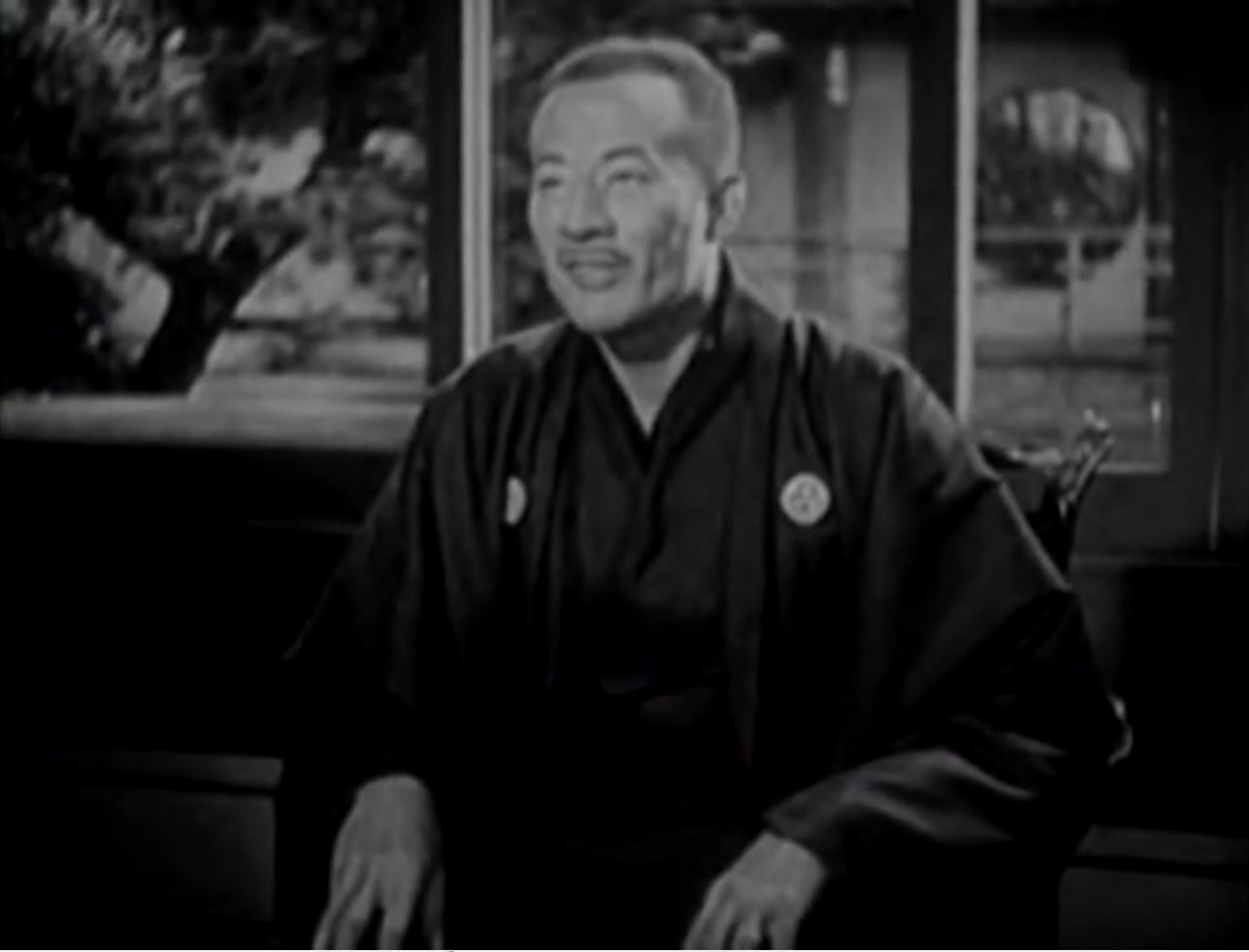 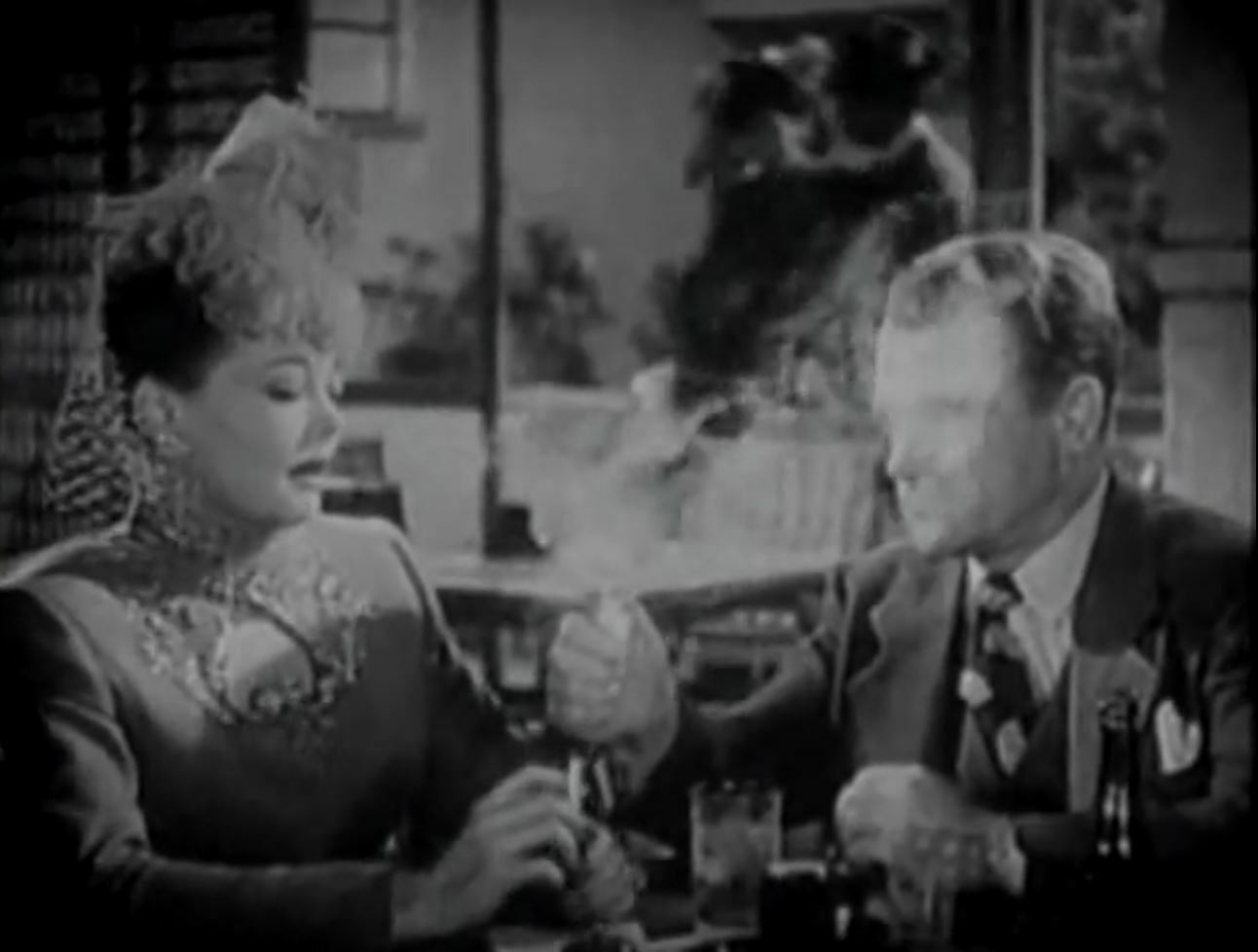 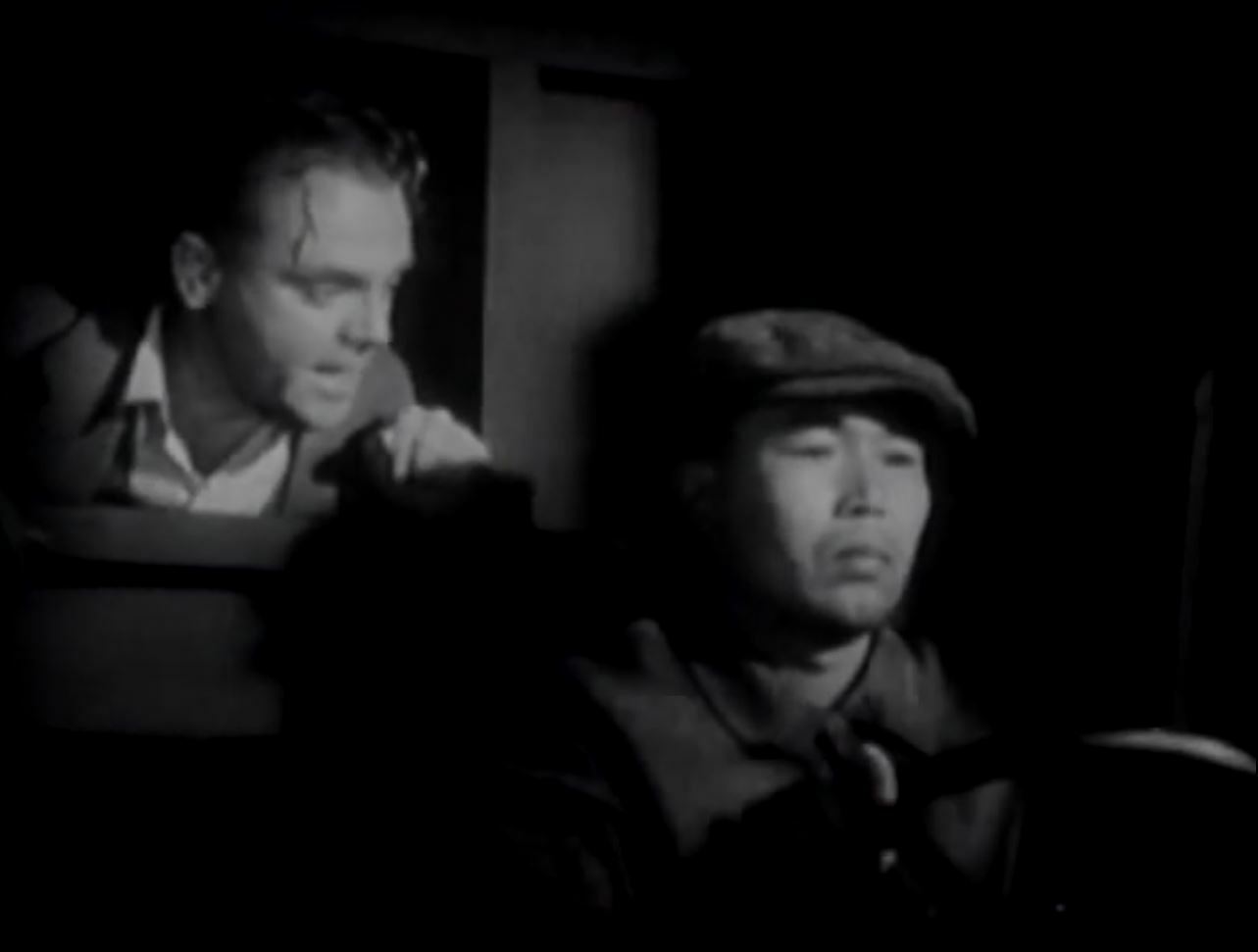 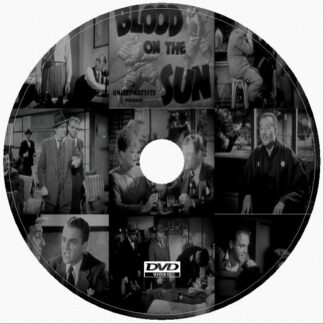