Fear and Desire is a 1953 American anti-war film directed, produced, and edited by Stanley Kubrick, and written by Howard Sackler.[3] With a production team of only fifteen people, the film was Kubrick’s feature directorial debut. Though the film is not about any specific war, it was produced and released during the height of the Korean War.

-Virginia Leith as The Girl 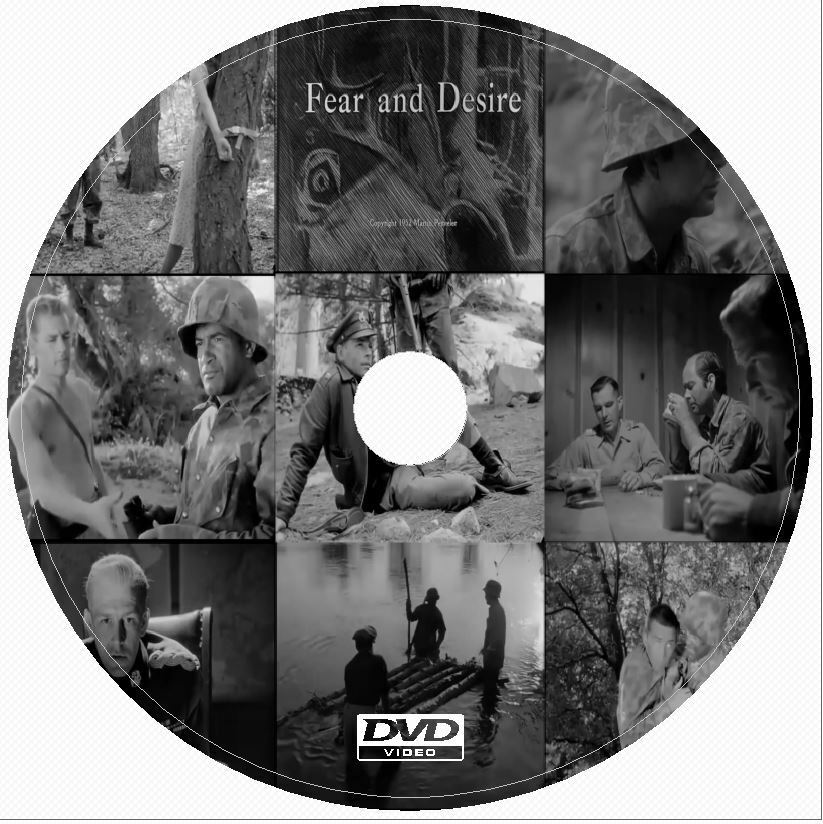 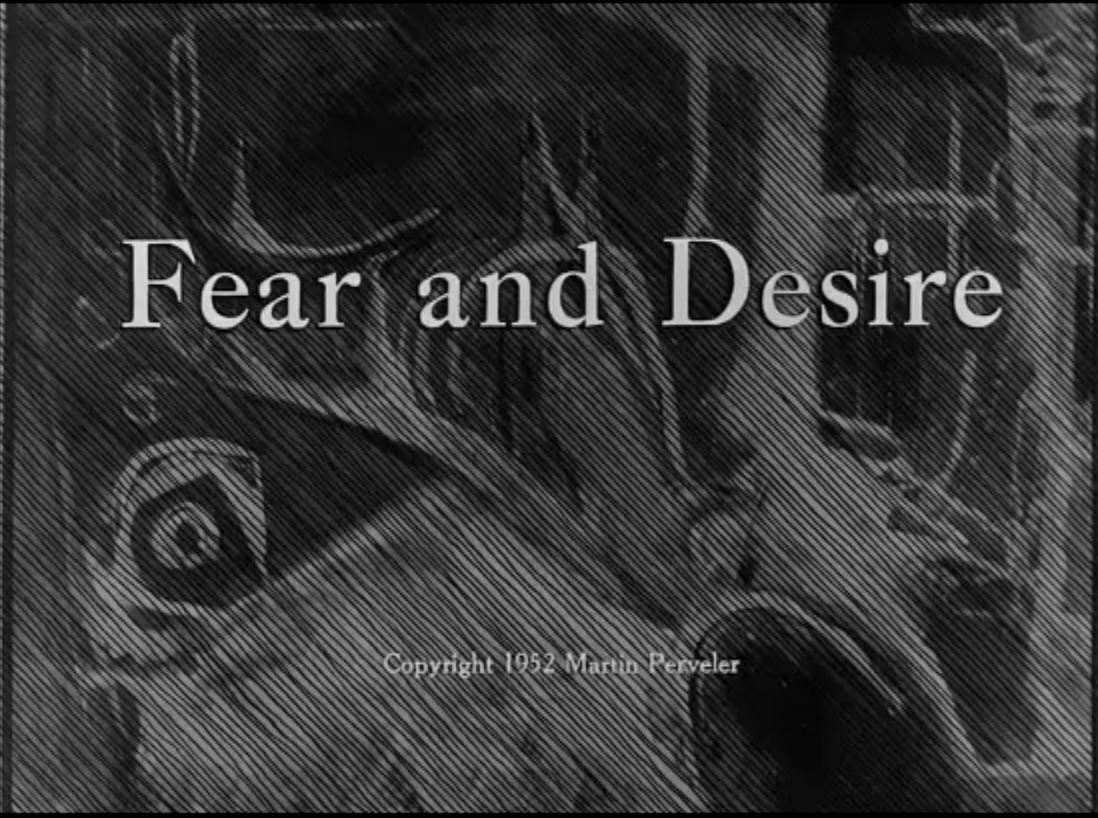 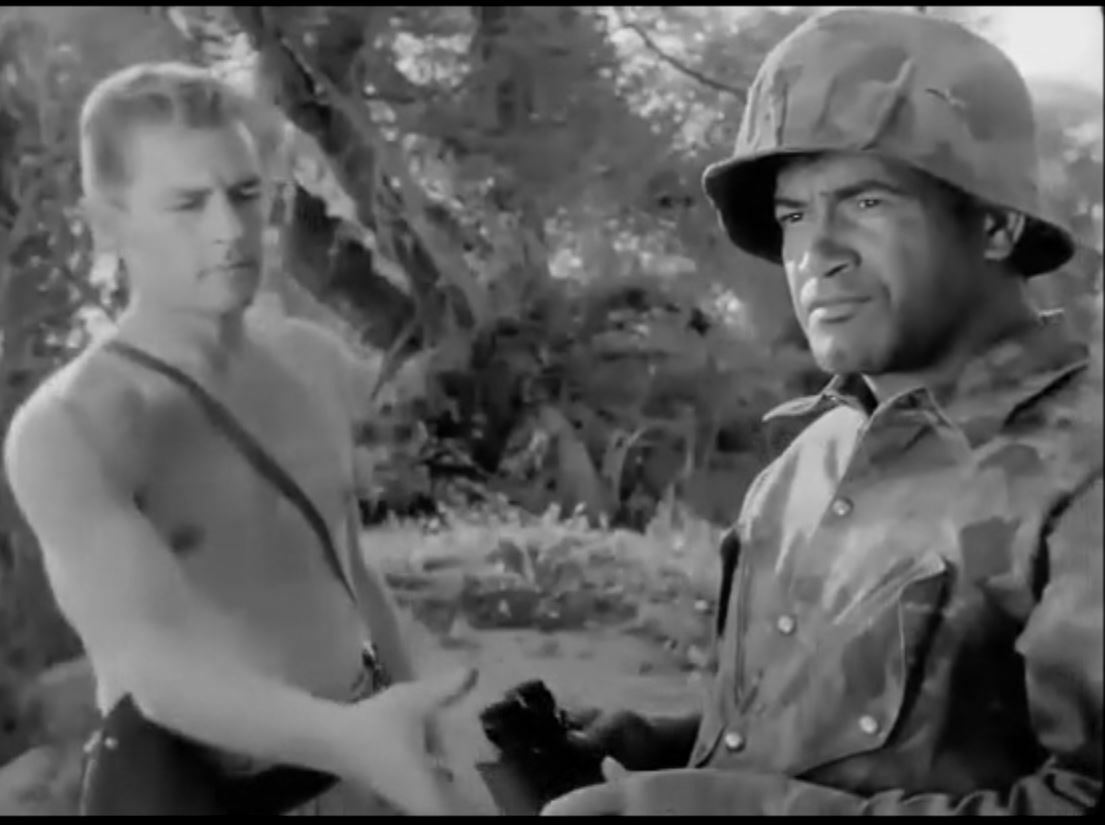 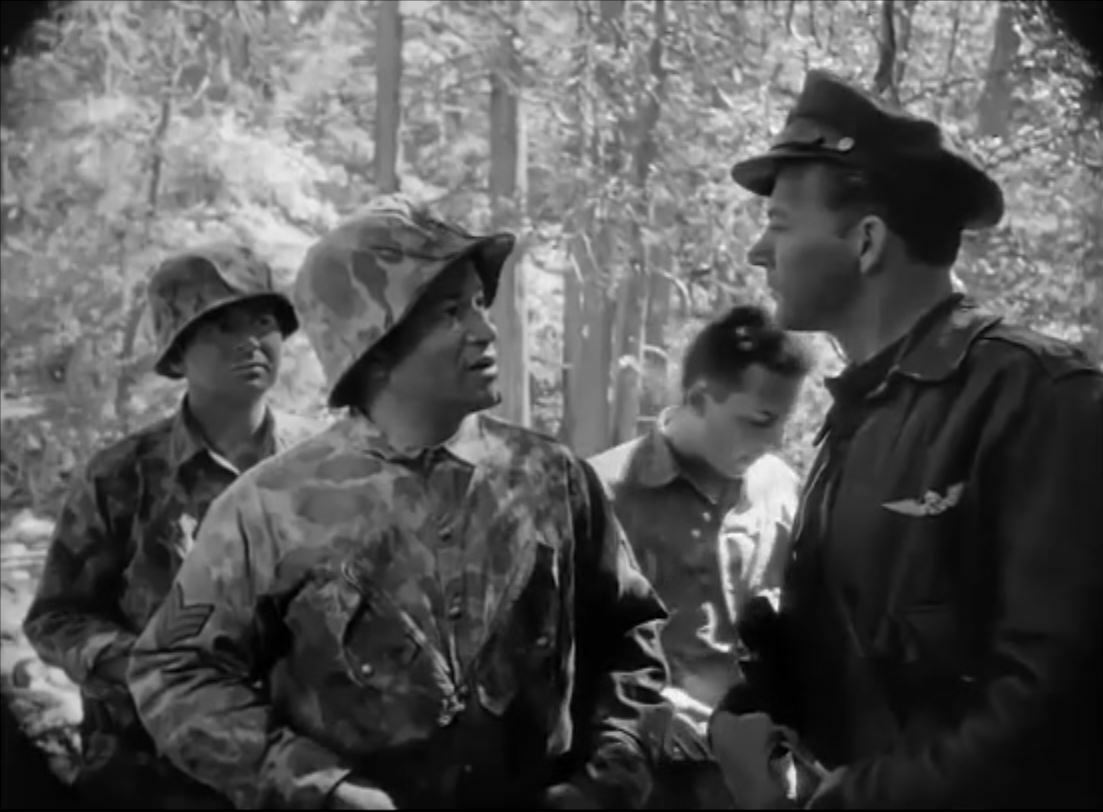 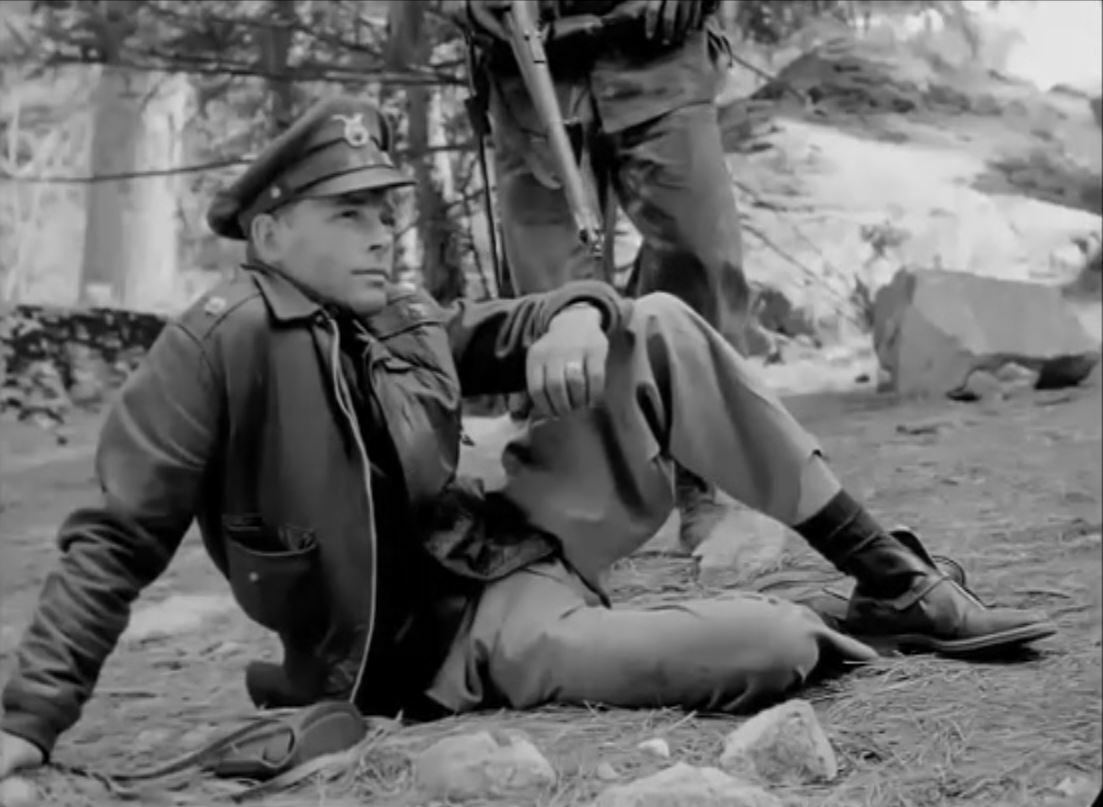 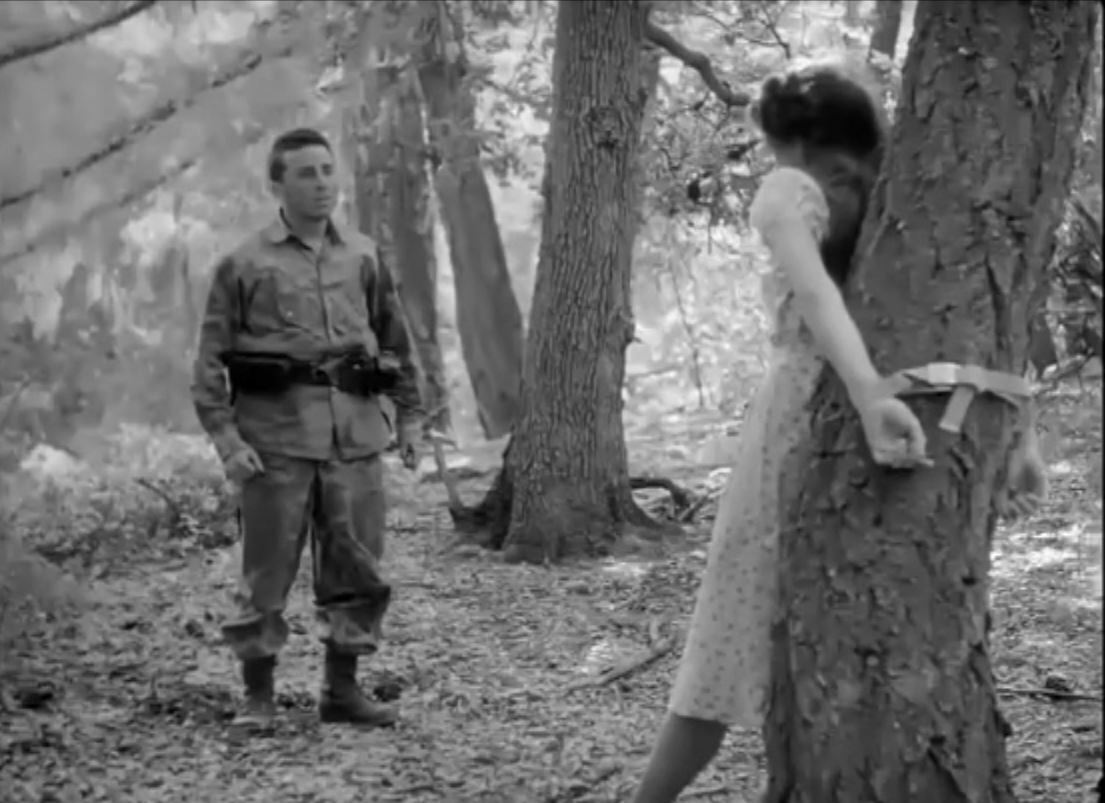 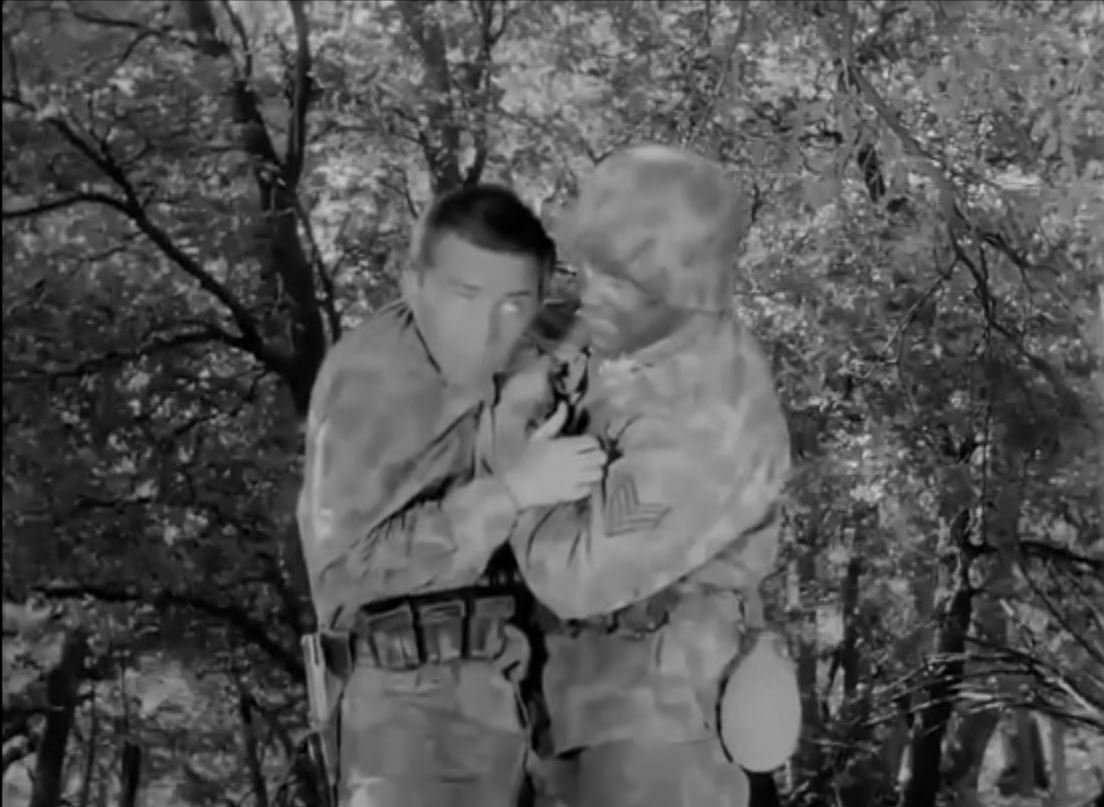 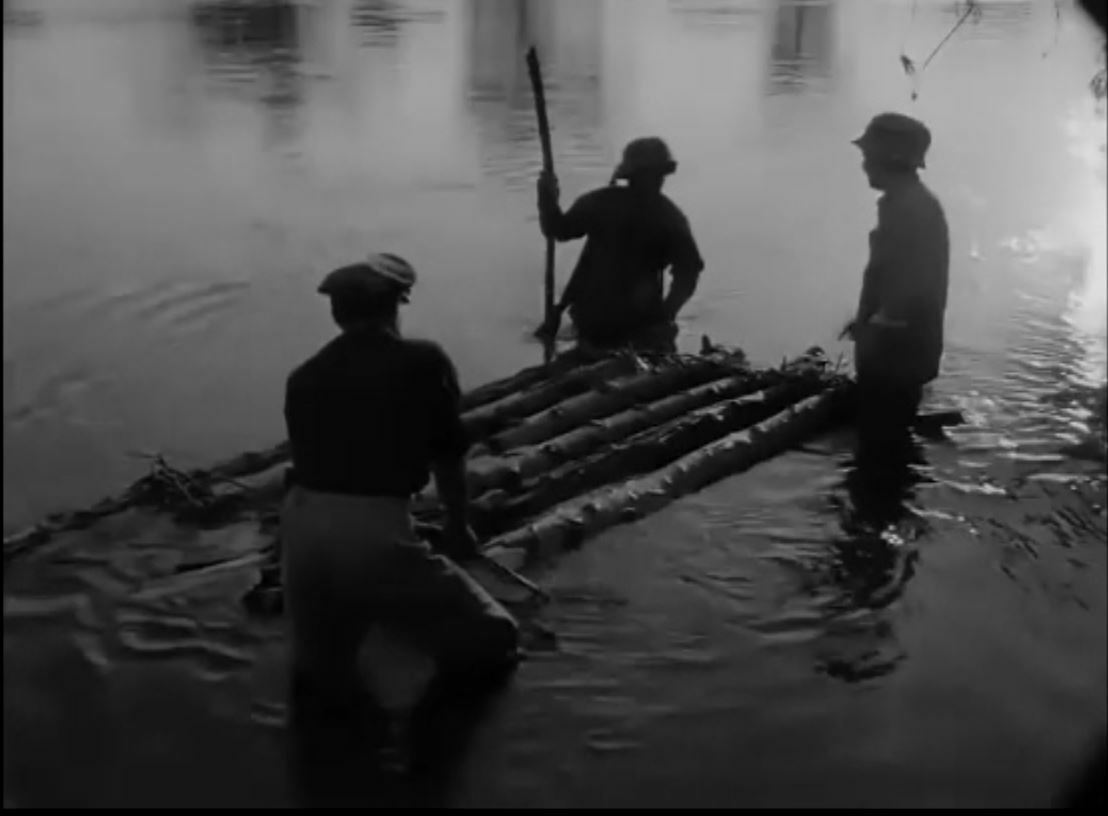 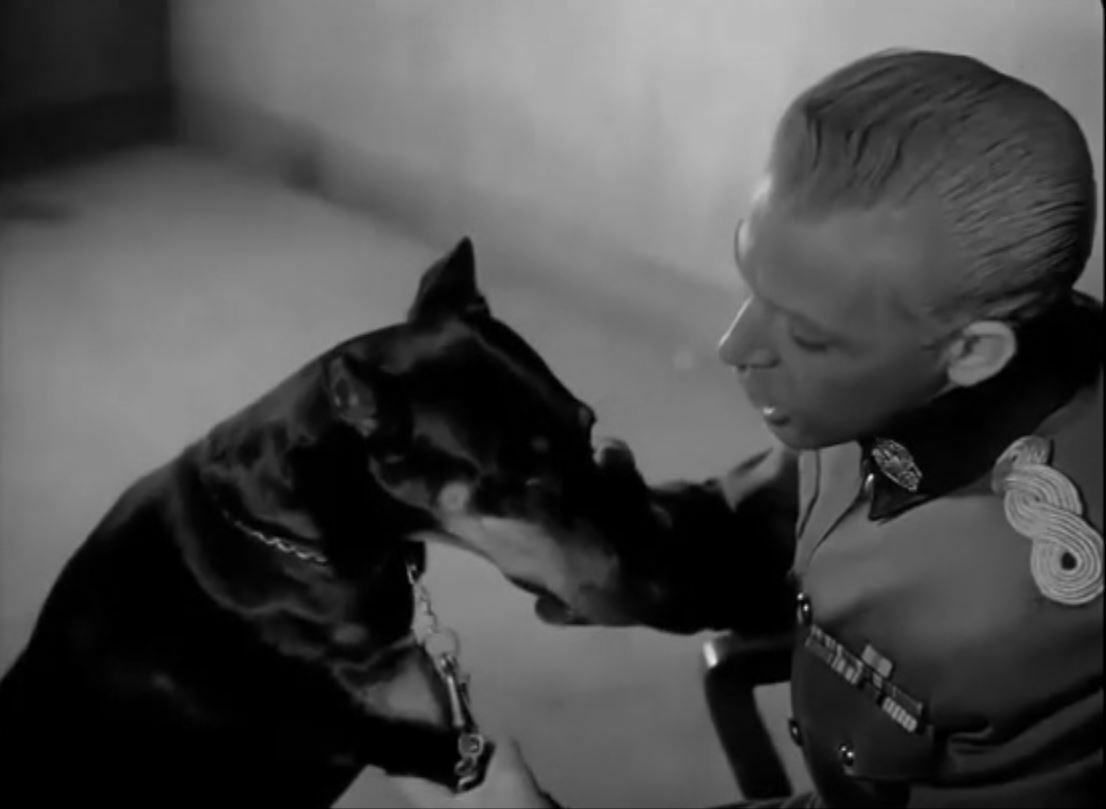 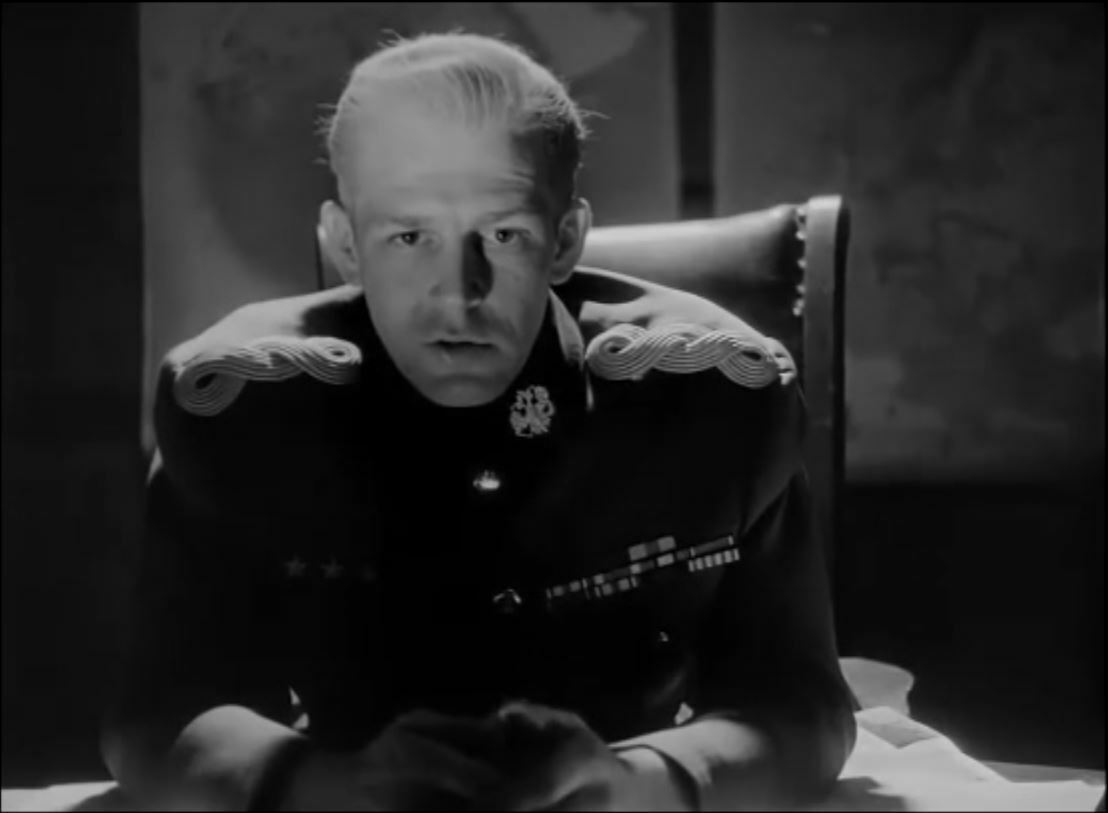 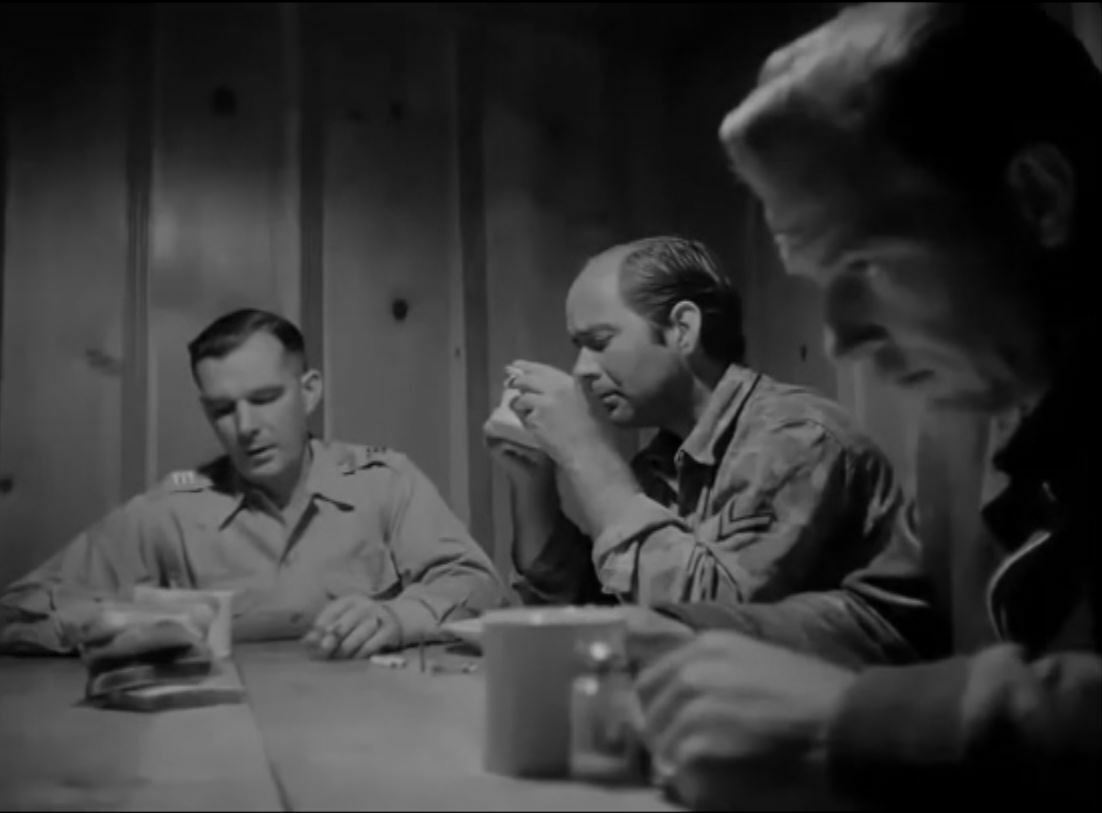 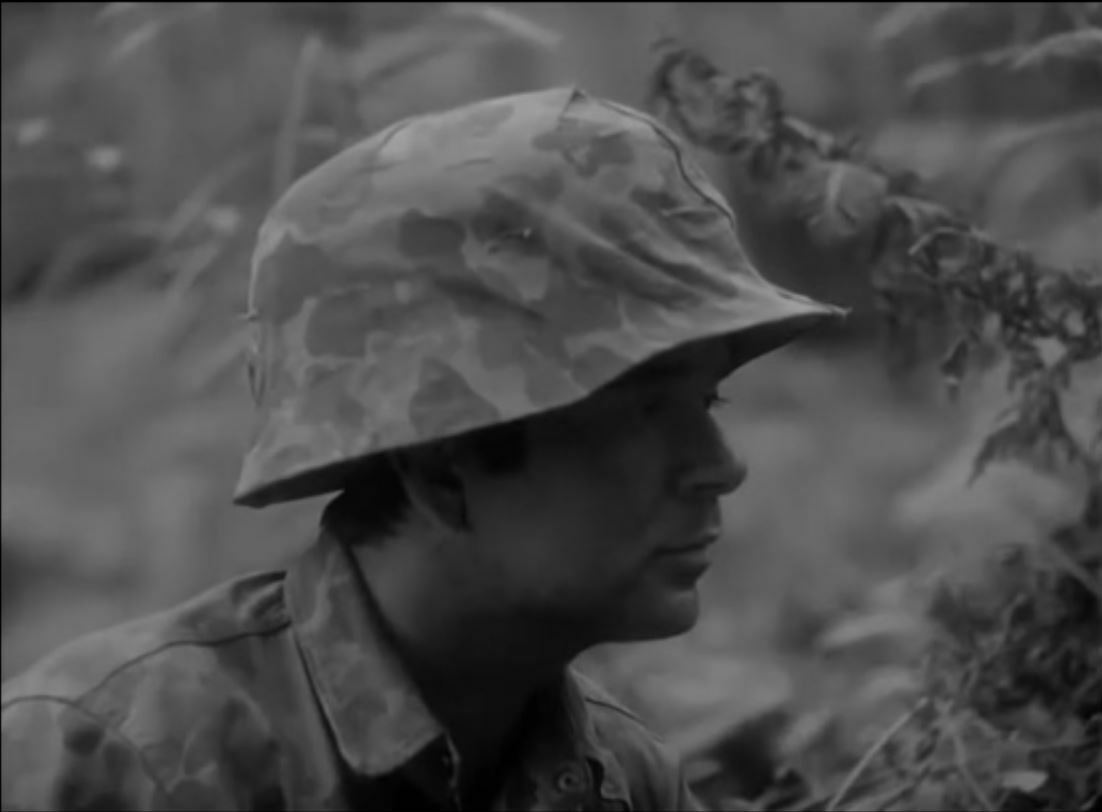 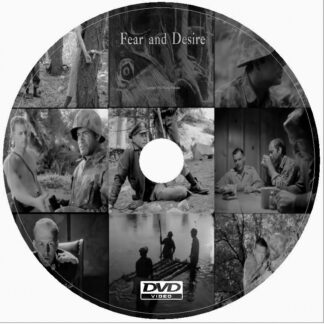