The script, a slimmed-down version of Dickens’ novel – inspired after David Lean witnessed an abridged 1939 stage version of the novel,[4] in which Guinness (responsible for the adaptation) had played Herbert Pocket, and Martita Hunt was Miss Havisham – was written by David Lean, Anthony Havelock-Allan, Cecil McGivern, Ronald Neame and Kay Walsh. Guinness and Hunt reprised their roles in the film, but the film was not a strict adaptation of the stage version. The film was produced by Ronald Neame and photographed by Guy Green.[5] It was the first of two films Lean directed based on Dickens’ novels, the other being his 1948 adaptation of Oliver Twist.

The film is now regarded as one of Lean’s best; in 1999, on the British Film Institute’s Top 100 British films list, Great Expectations was named the 5th greatest British film of all time.

-John Mills as Pip as an adult

-Anthony Wager as Pip as a boy

-Valerie Hobson as Estella as an adult, and as Molly

-Jean Simmons as Estella as a girl. (Simmons later played Miss Havisham in the 1989 miniseries)

-Alec Guinness as Herbert Pocket as an adult

-John Forrest as Herbert Pocket as a boy

-O. B. Clarence as the Aged Parent 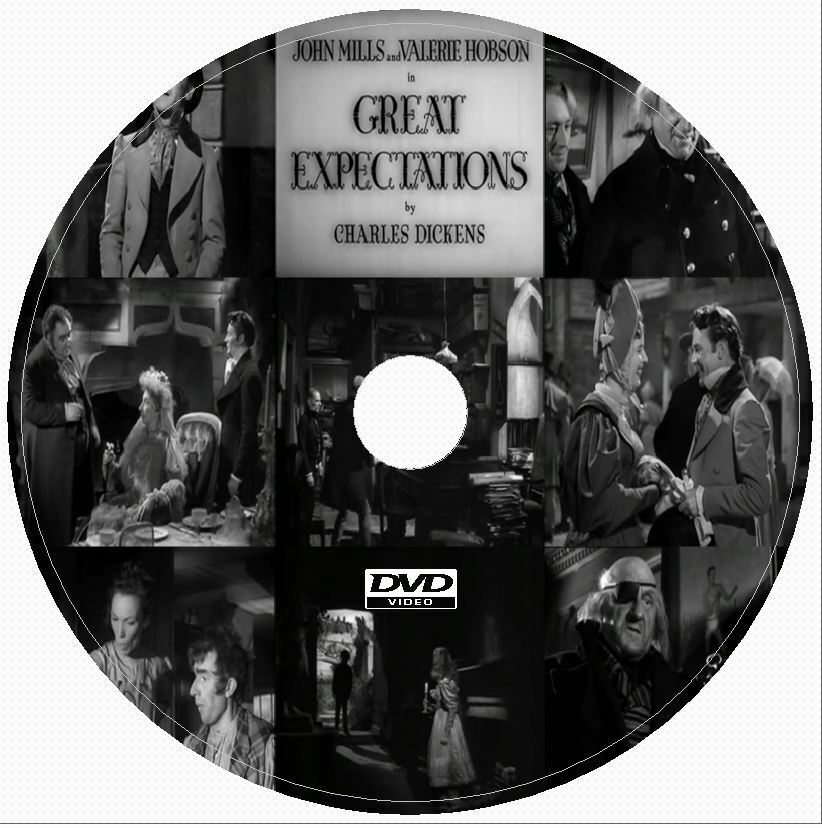 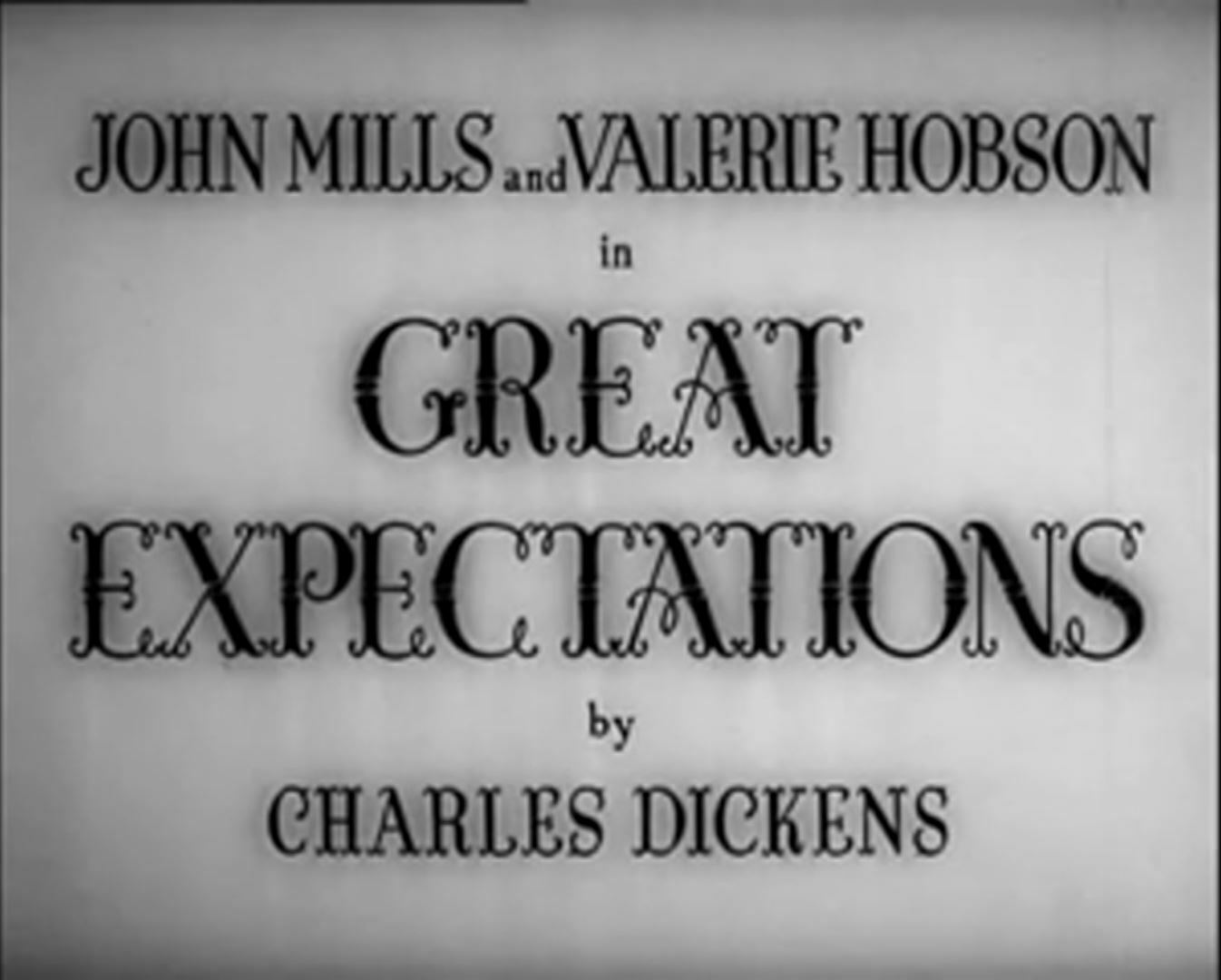 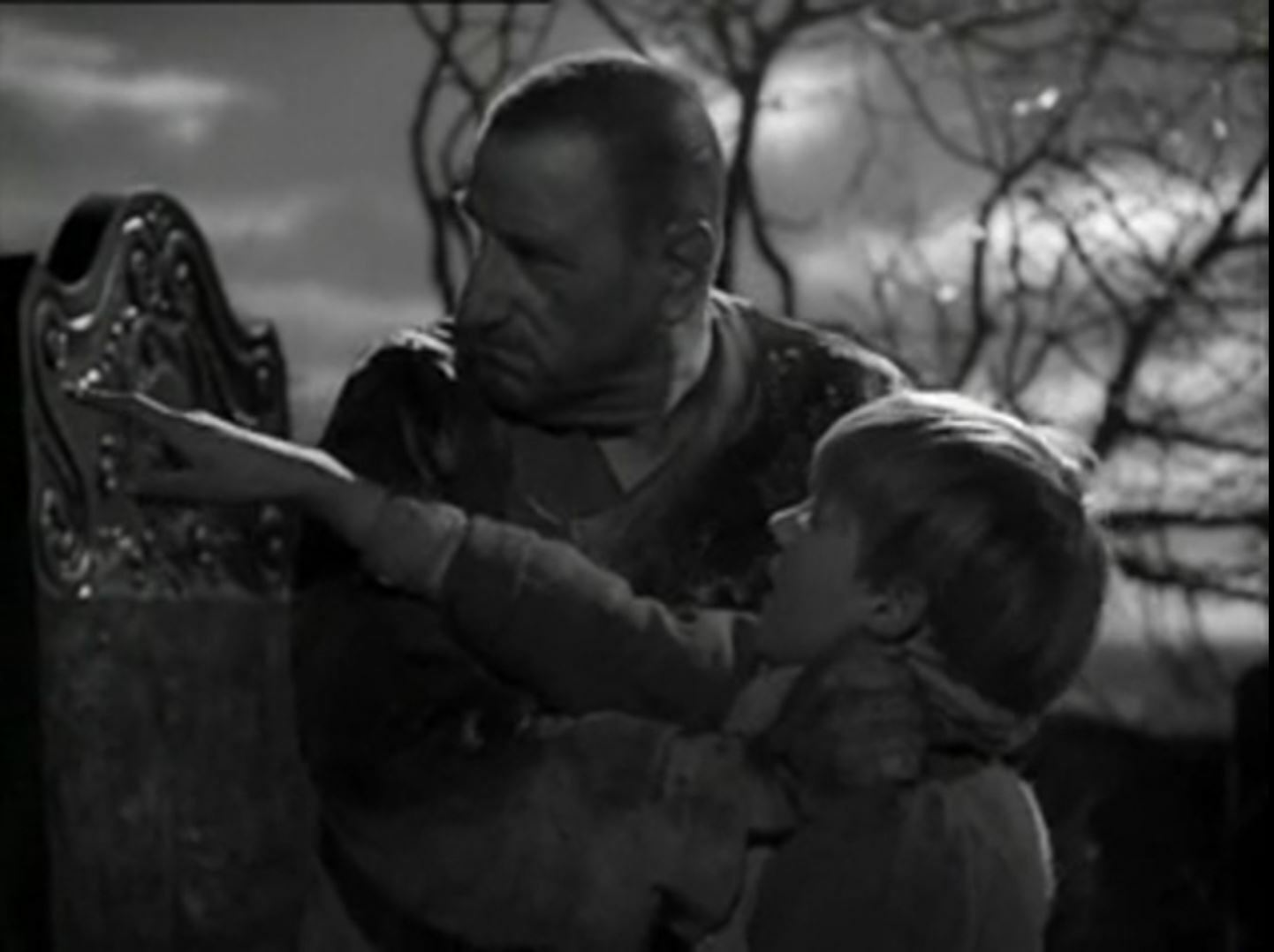 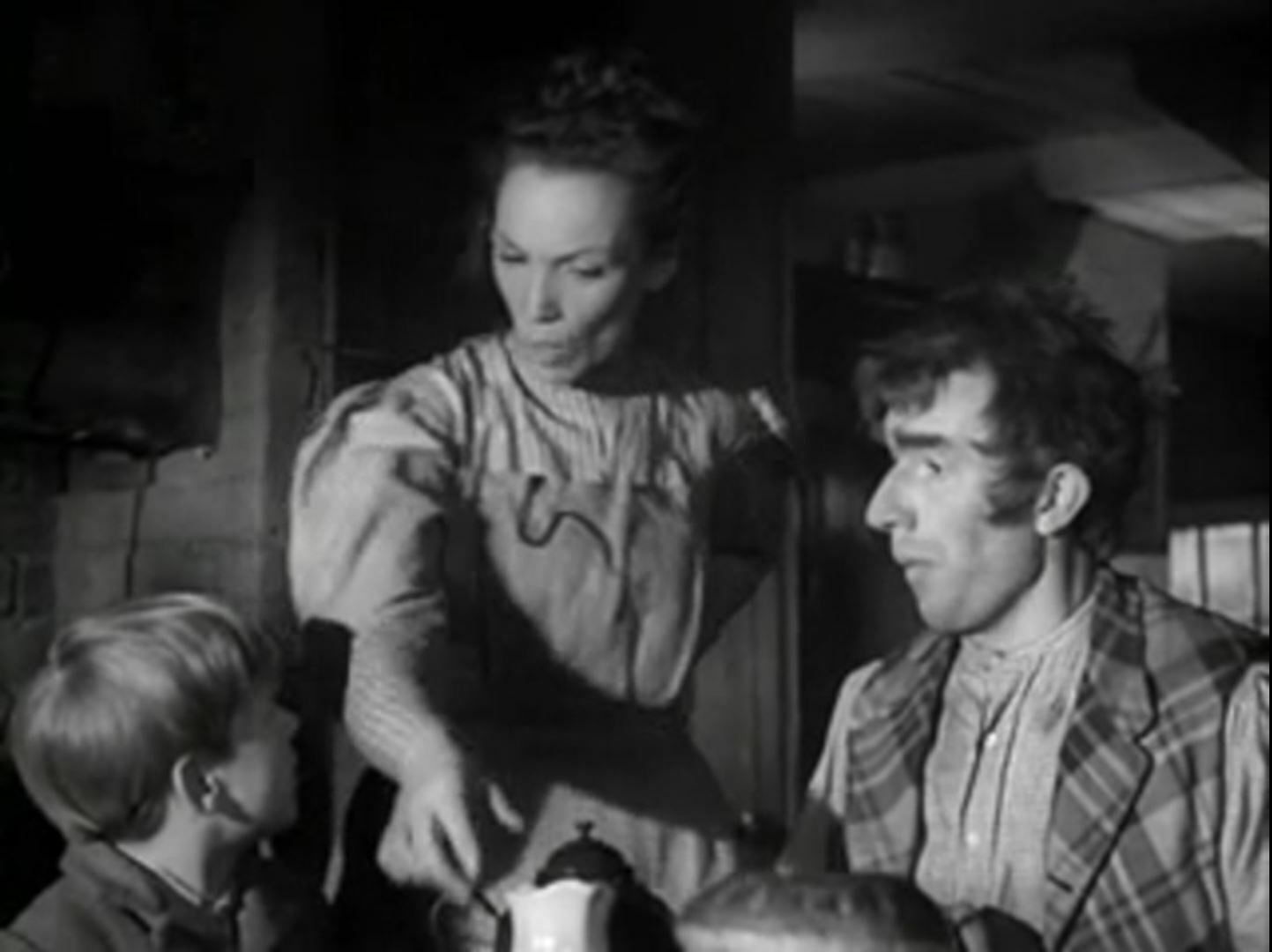 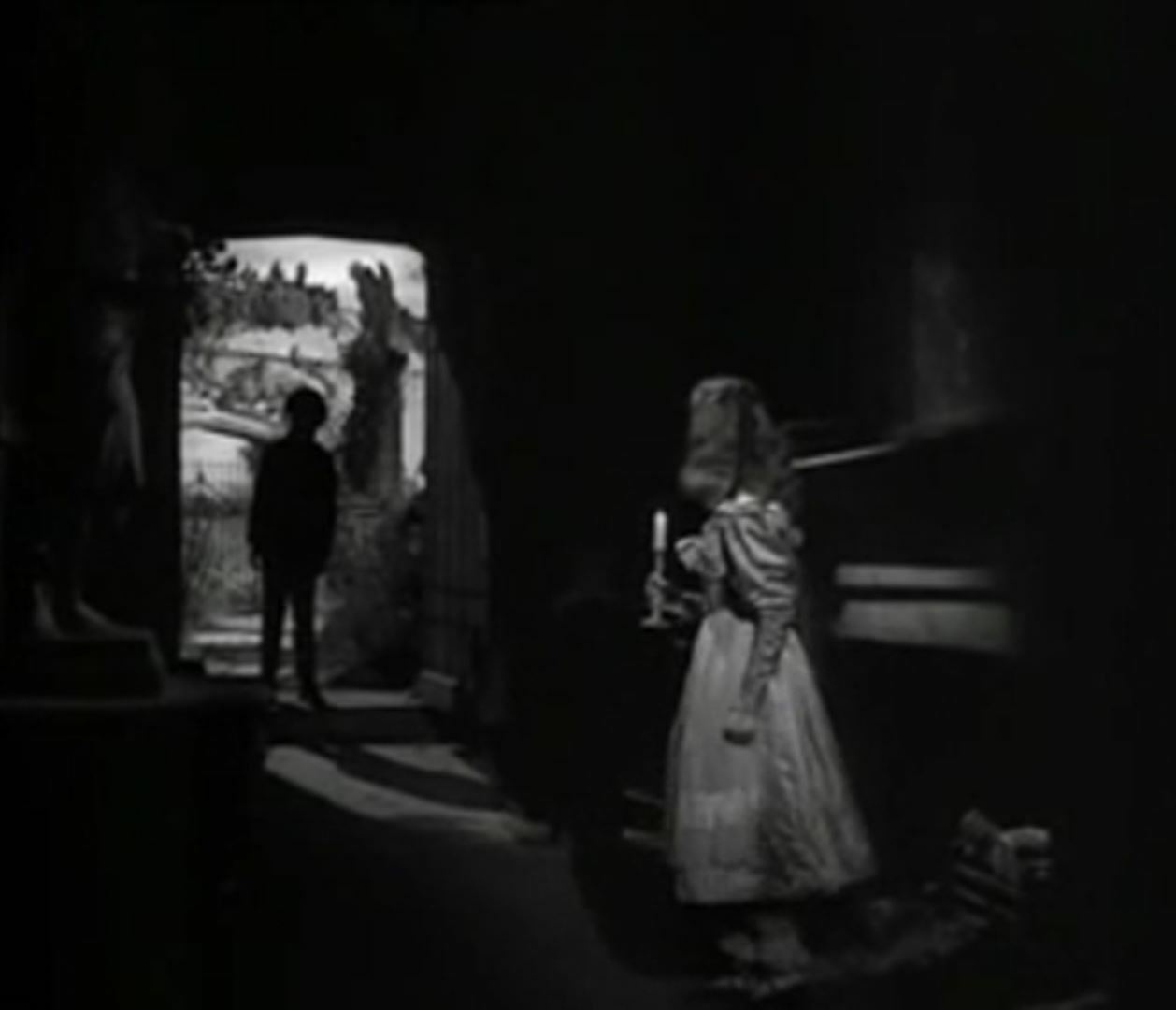 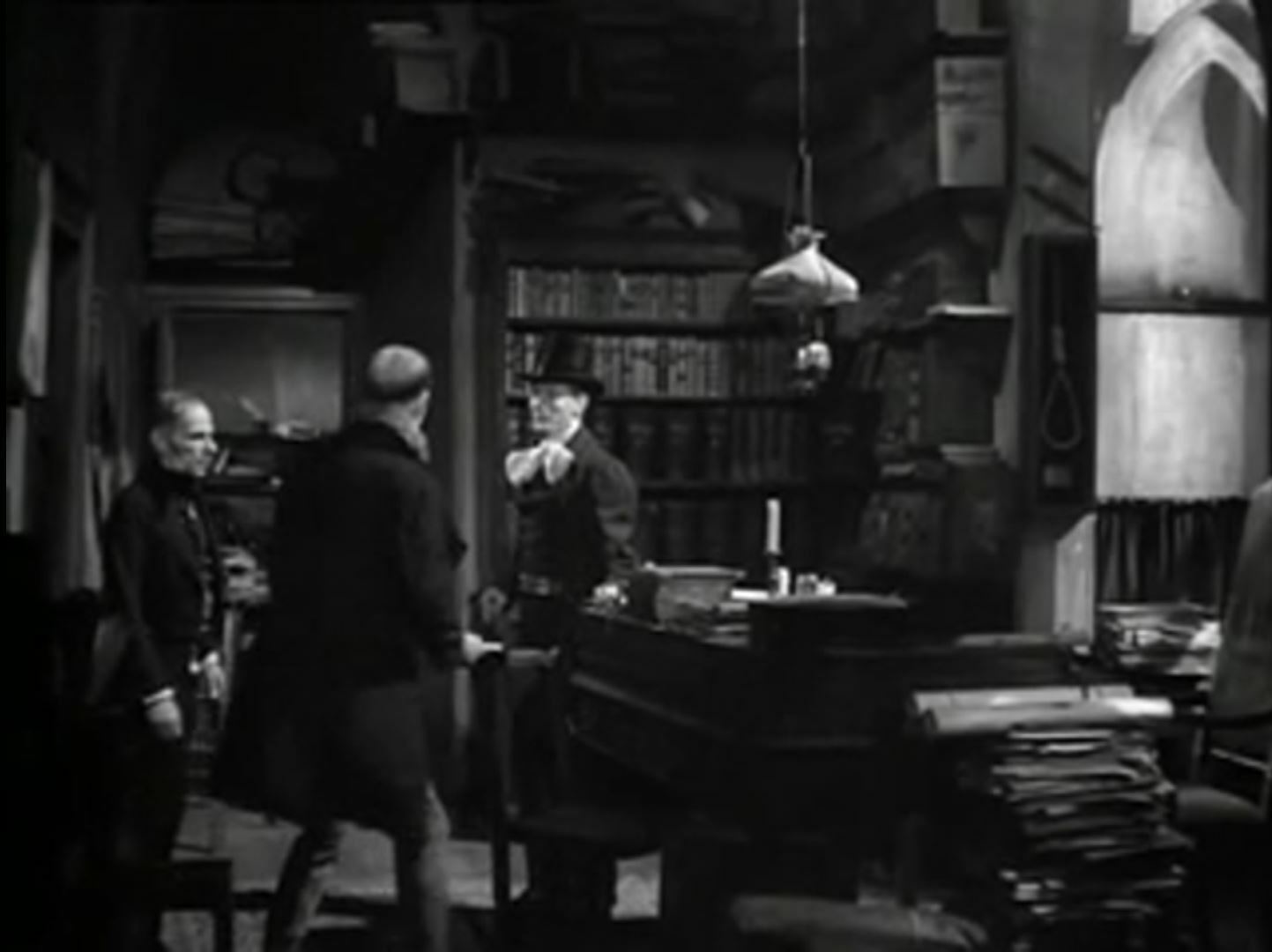 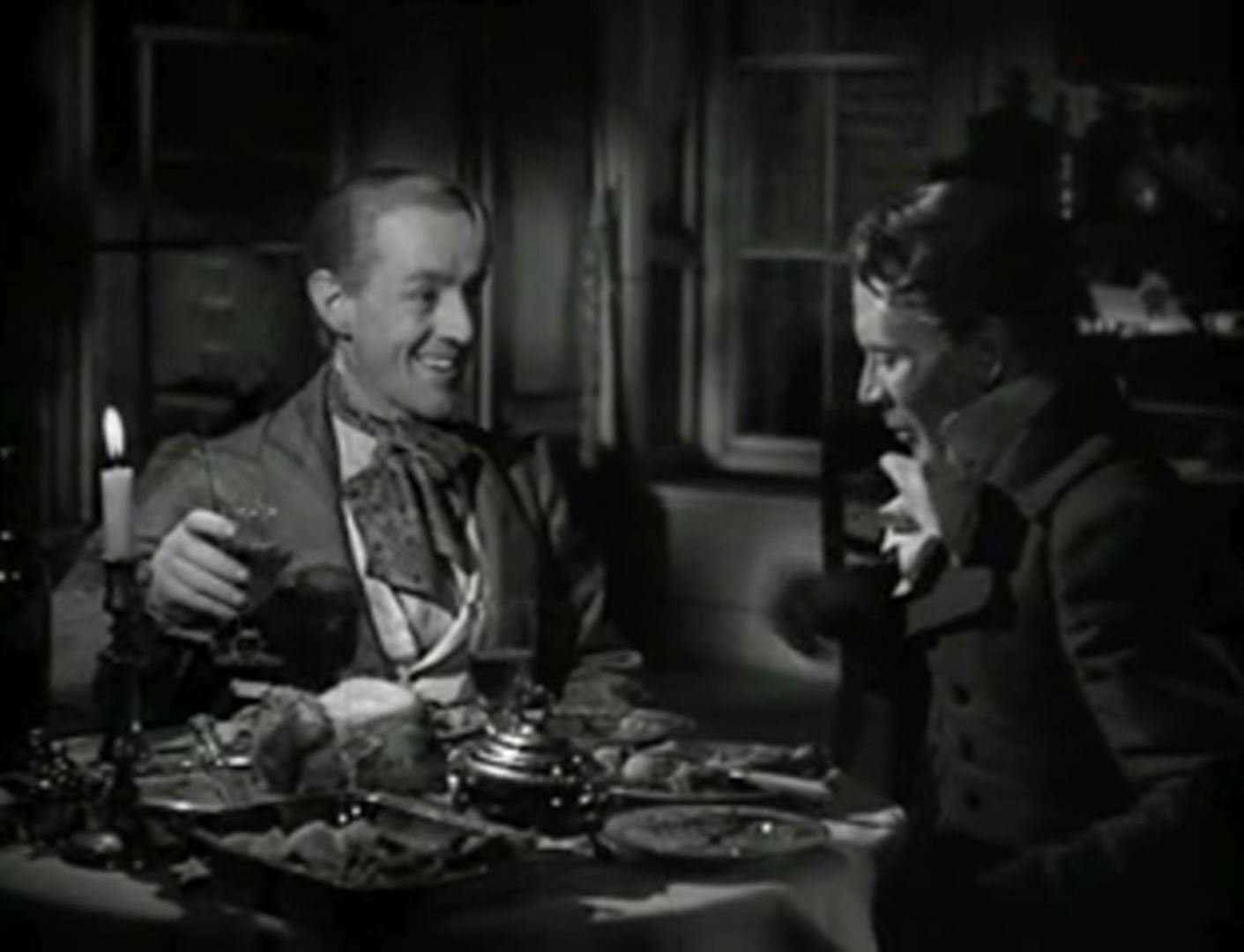 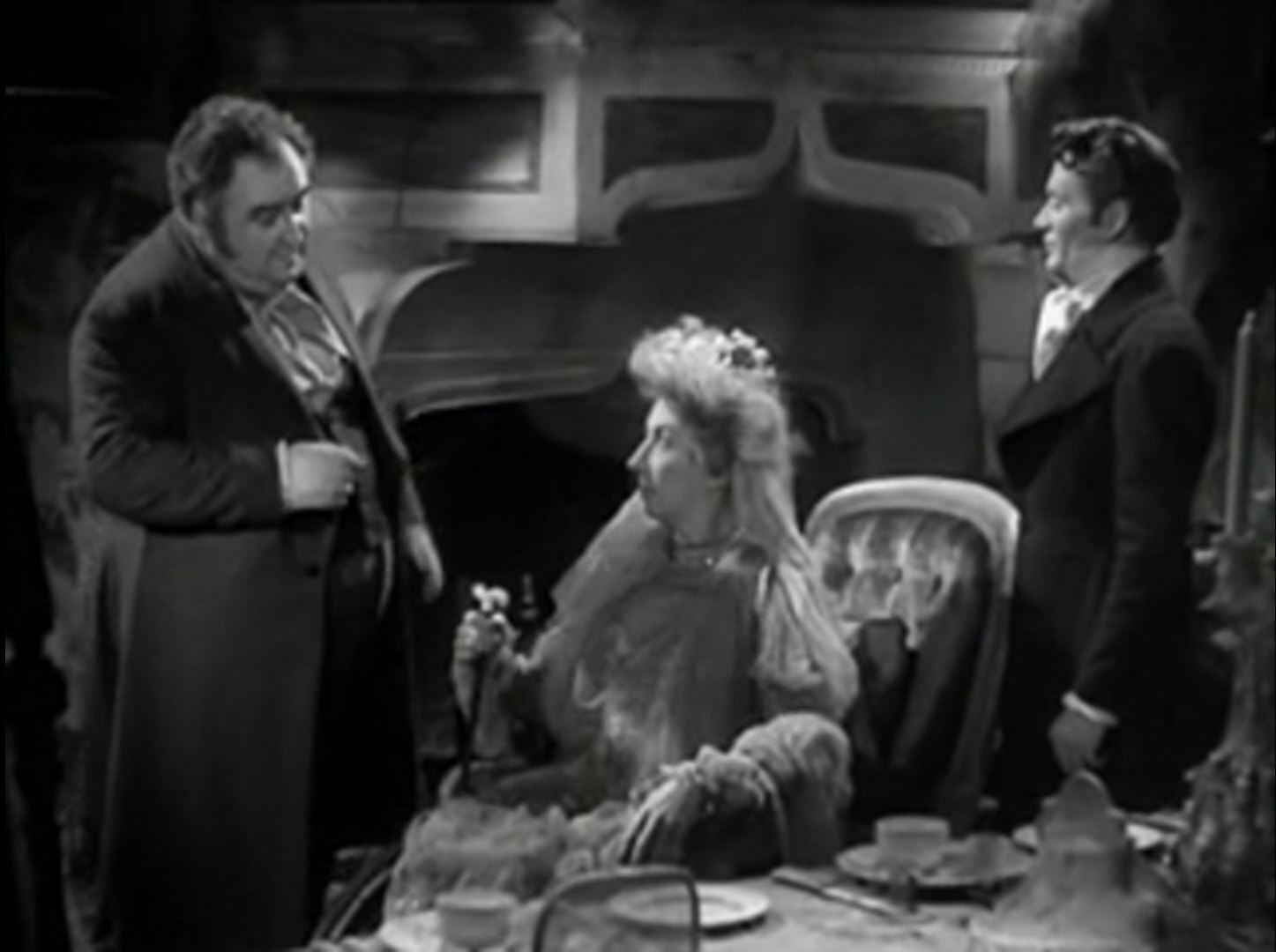 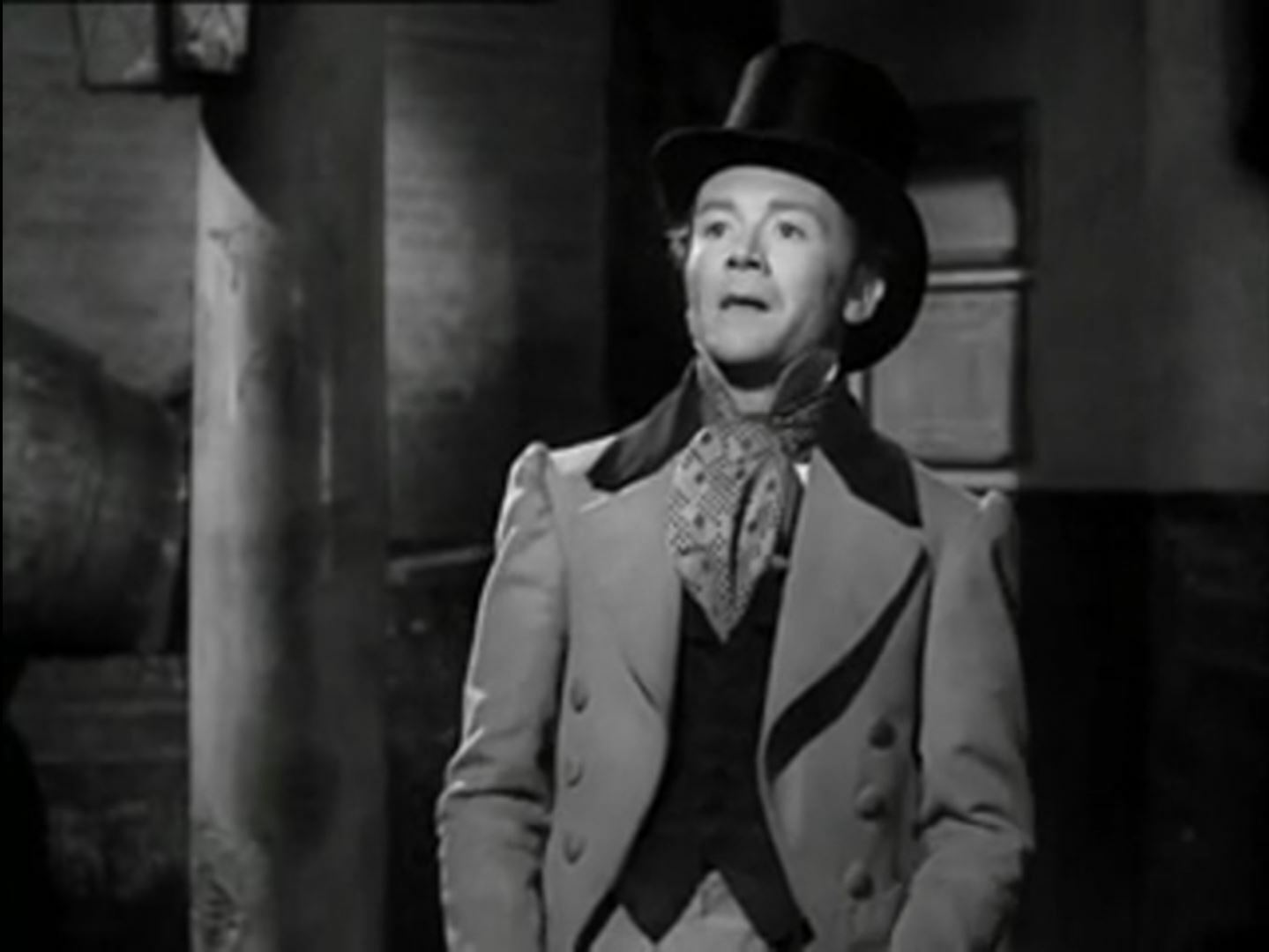 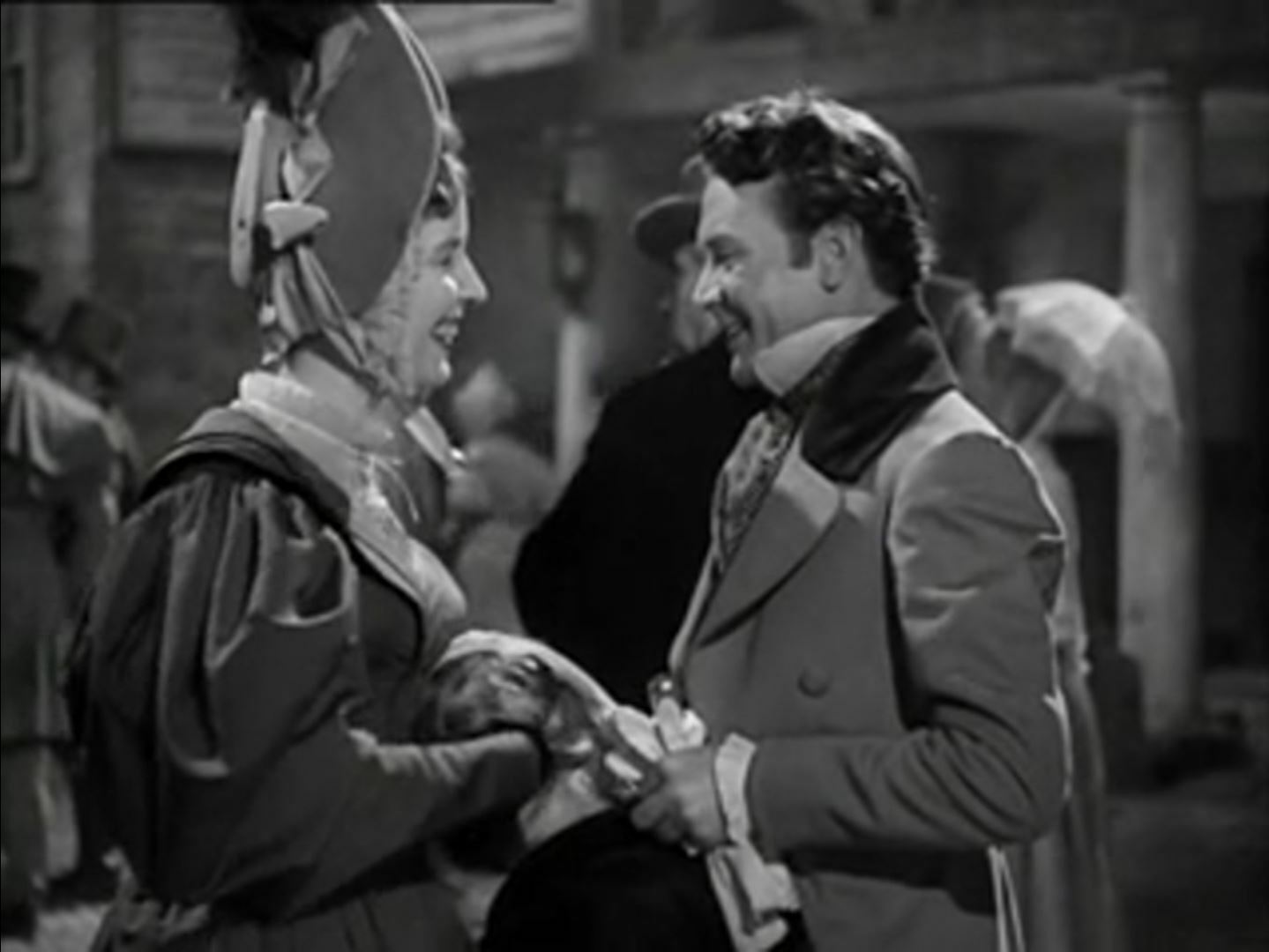 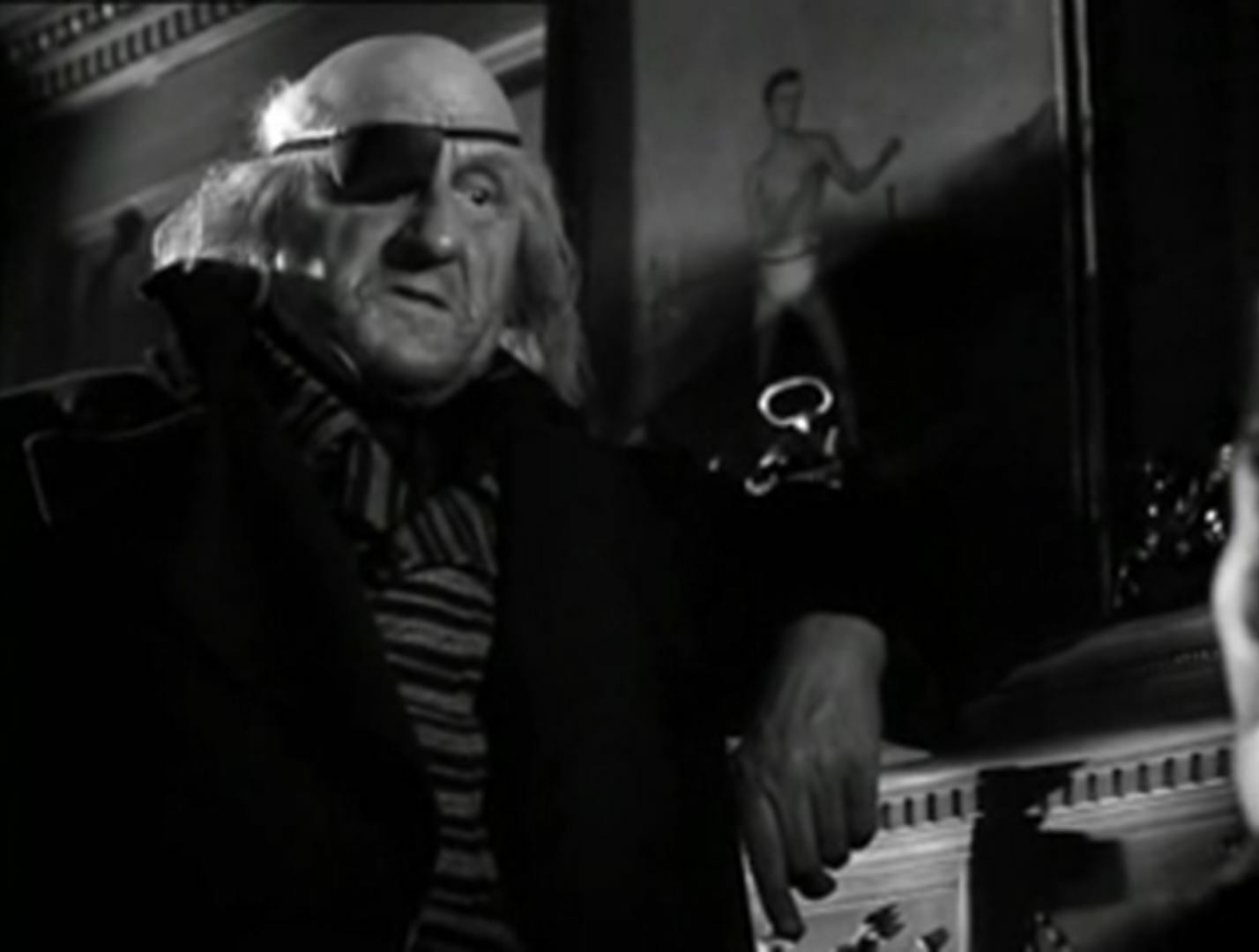 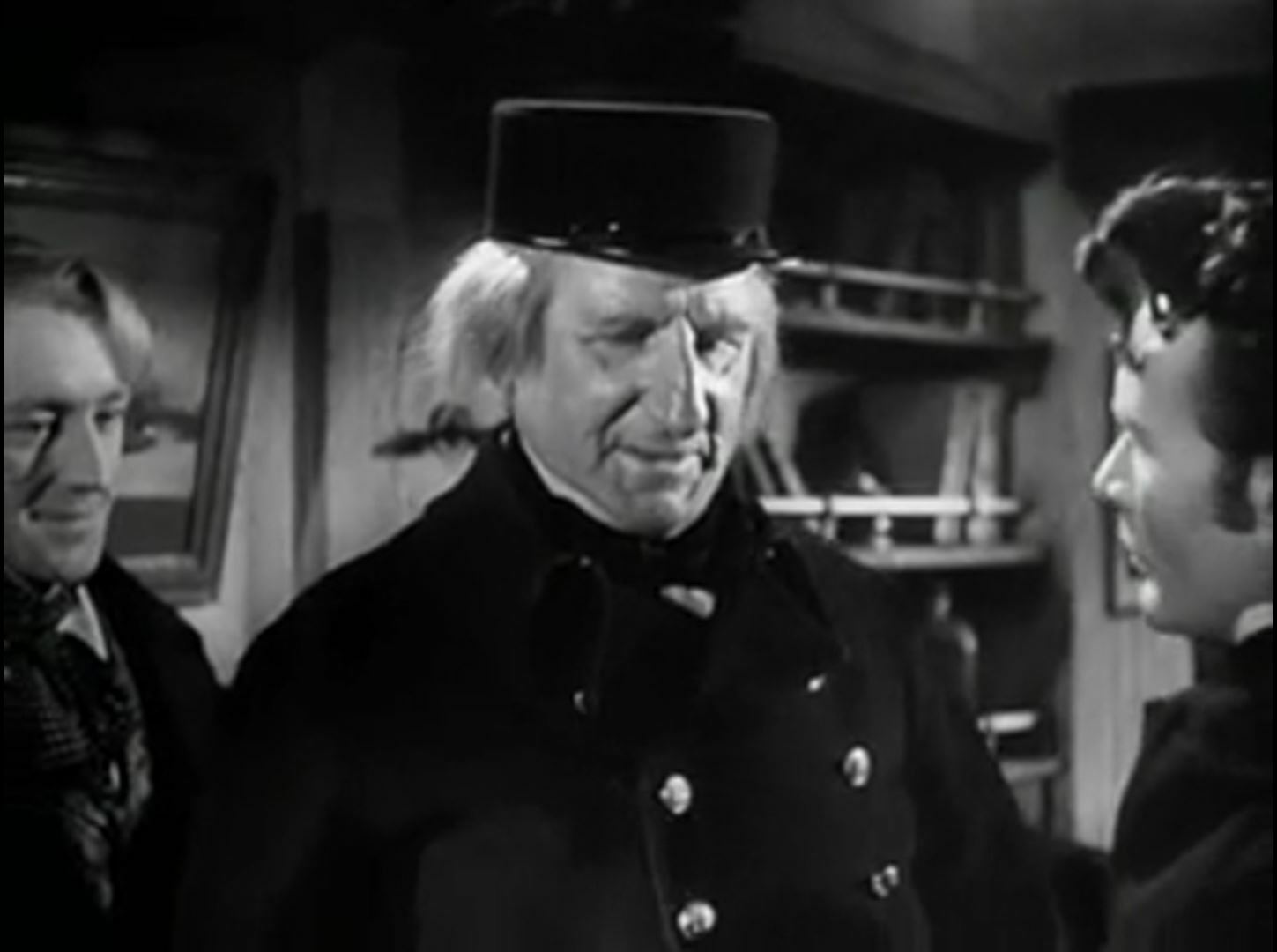 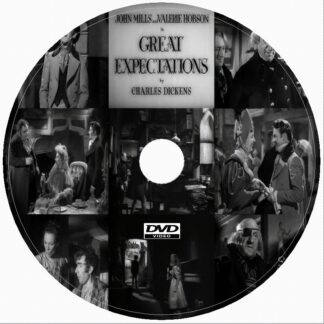