View cart “Teenagers From Outer Space 1959 Public Domain Movie” has been added to your cart. 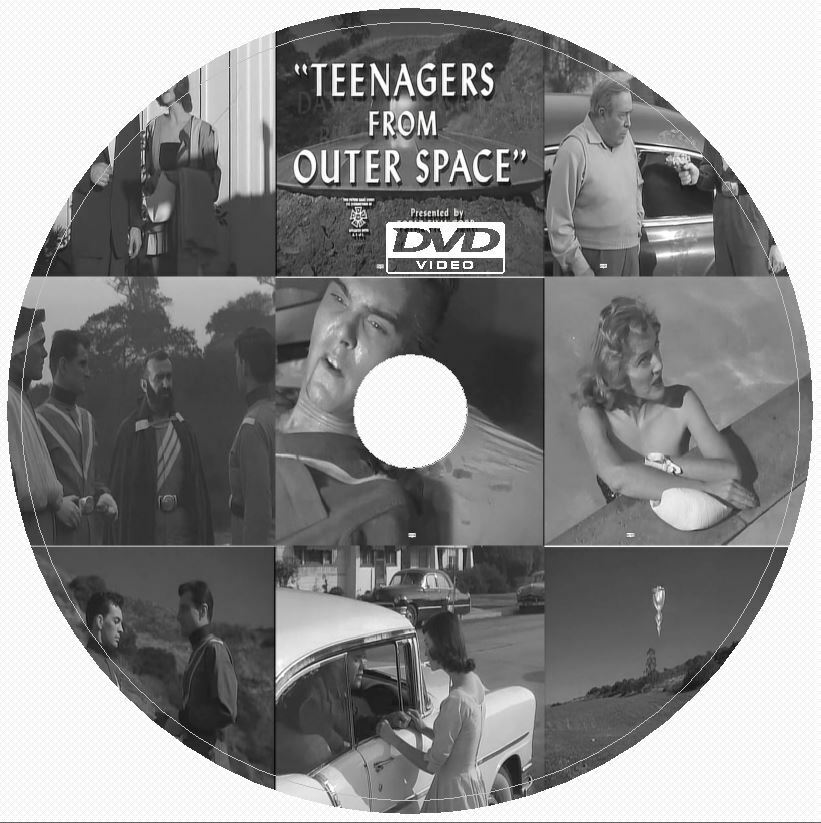 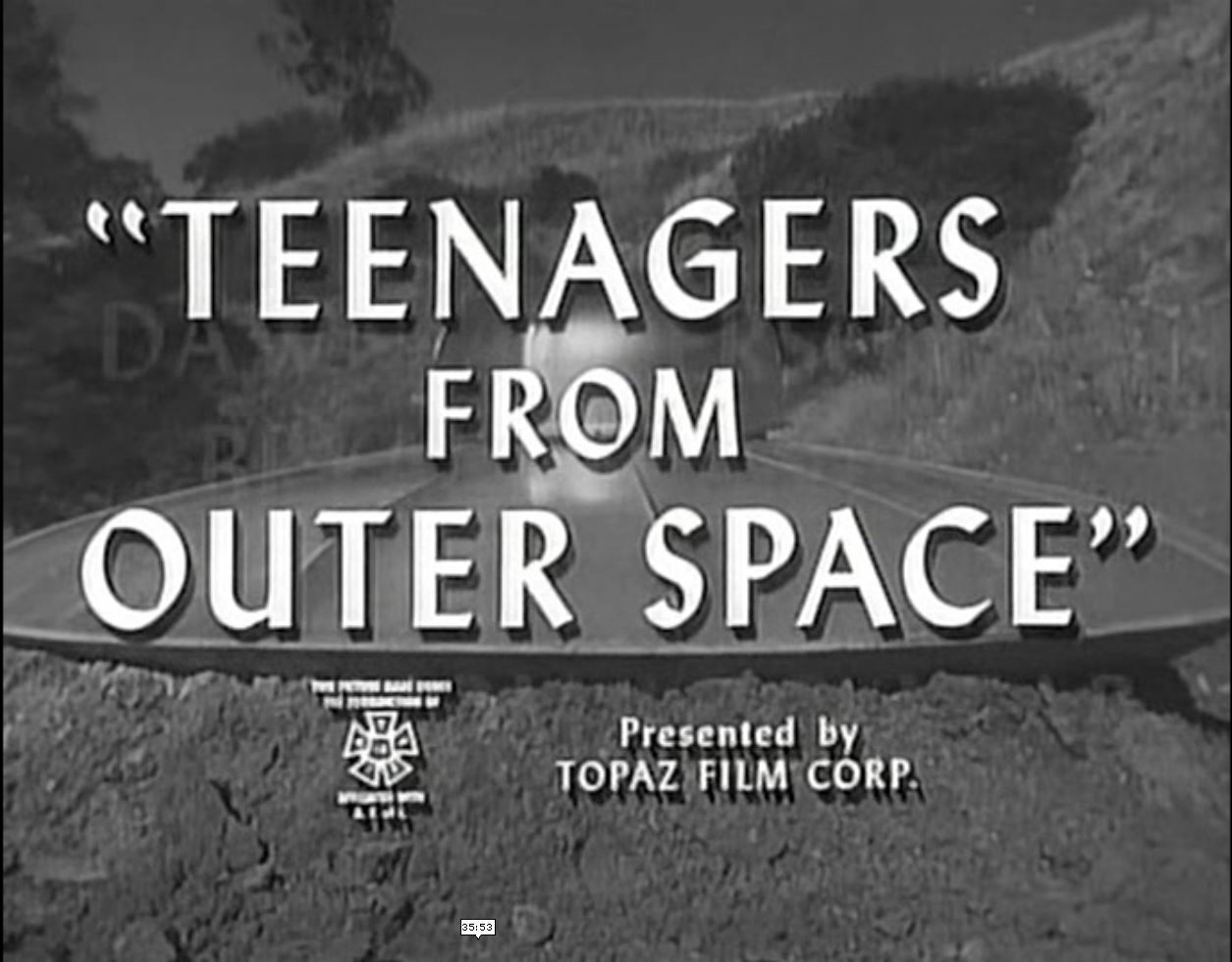 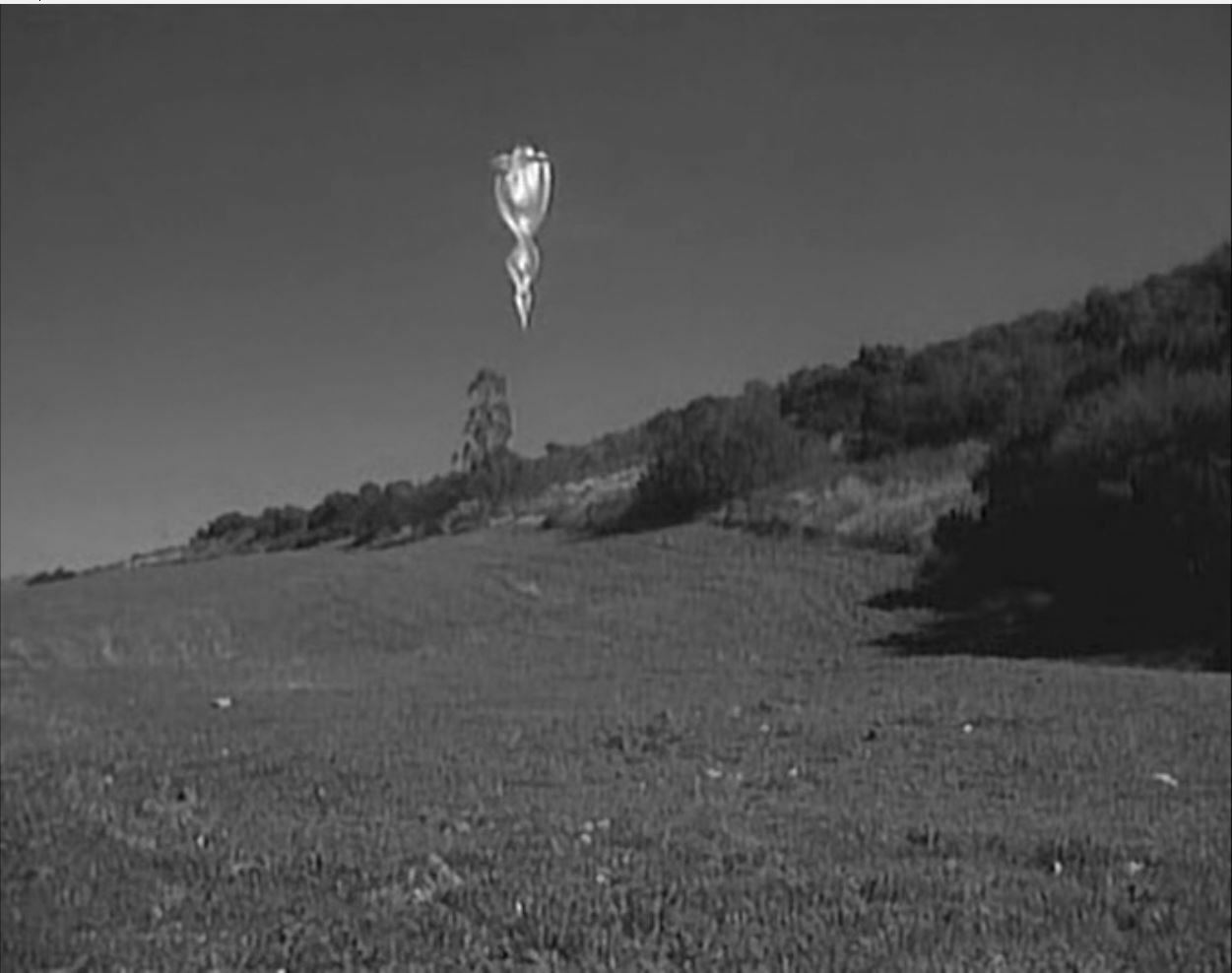 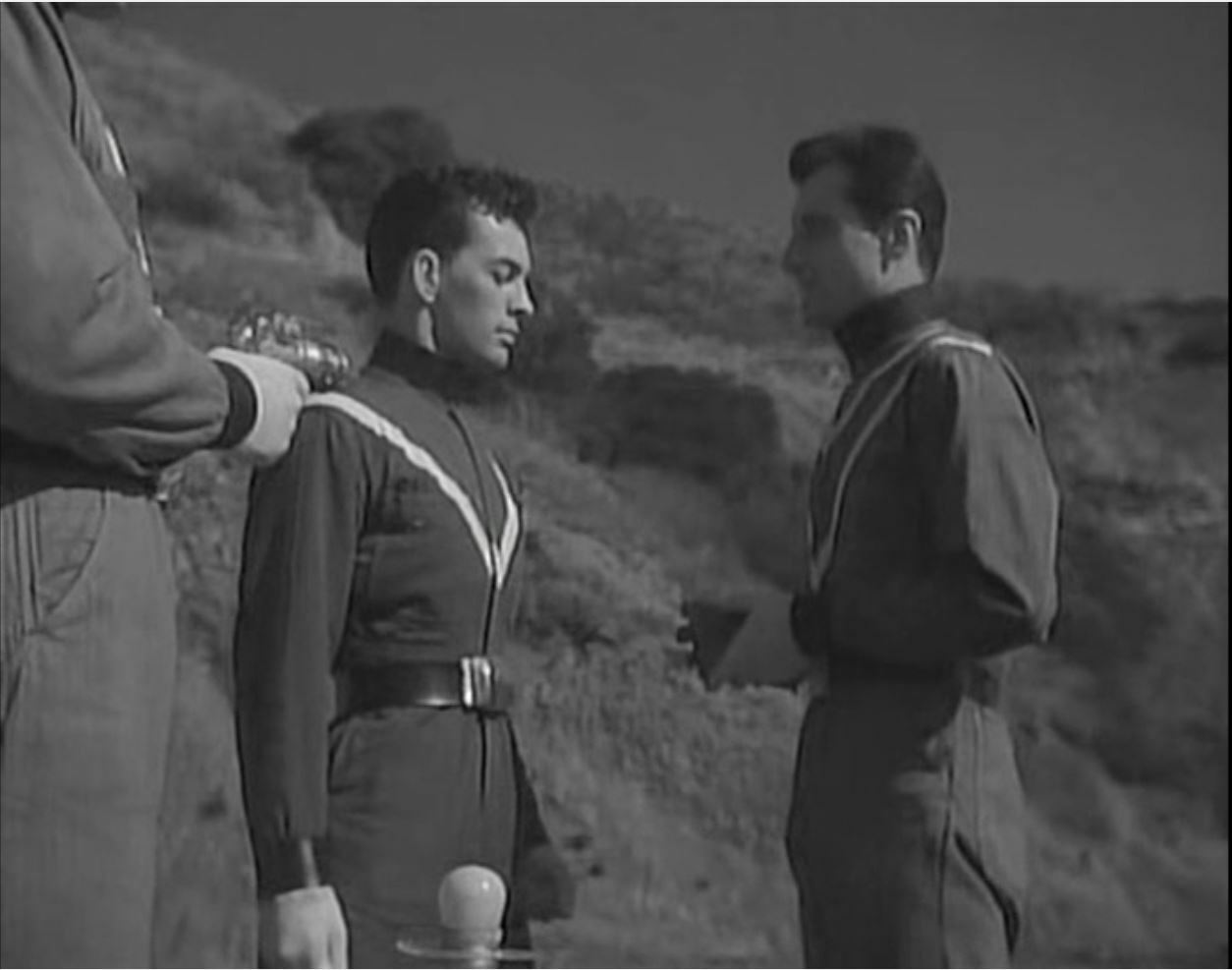 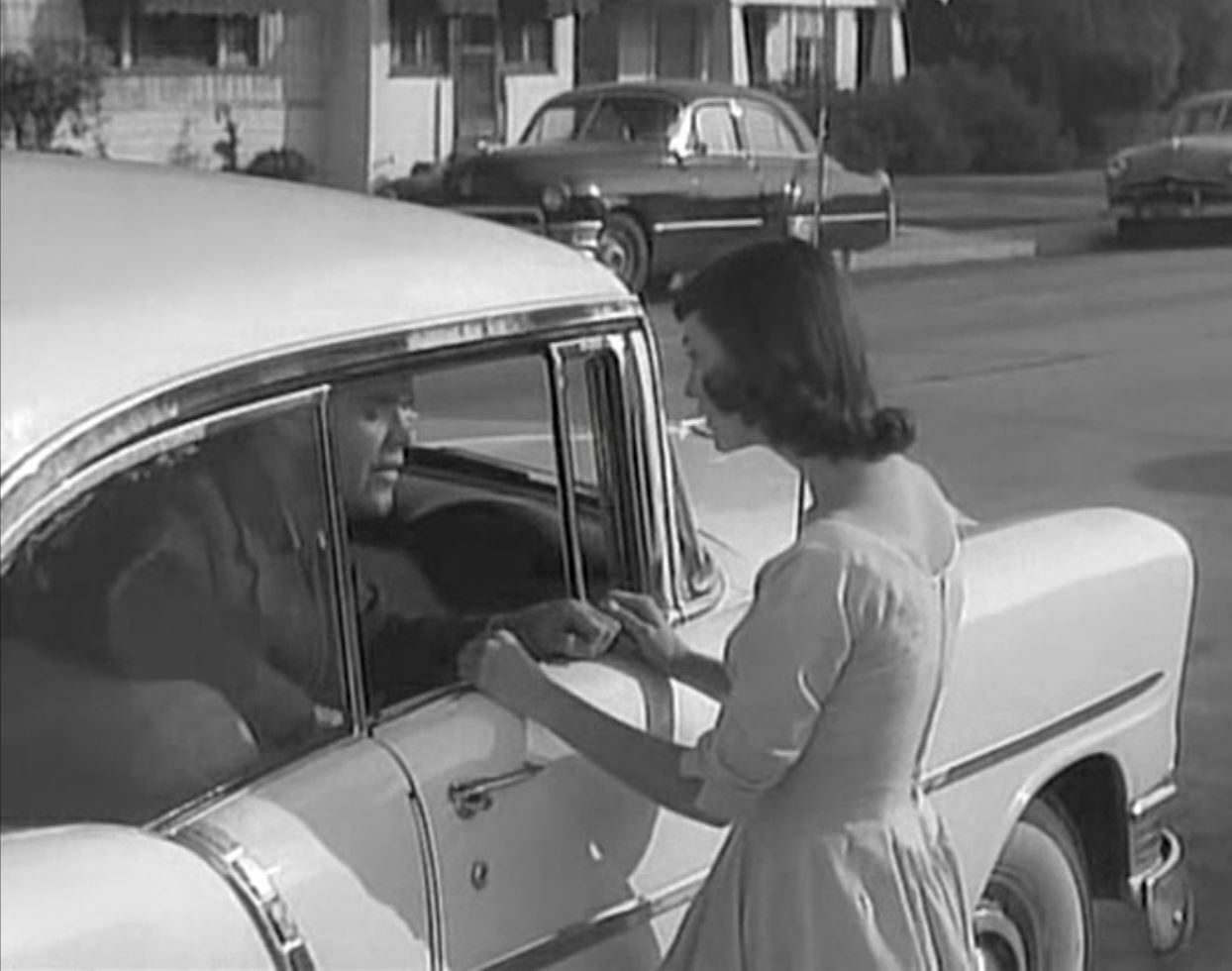 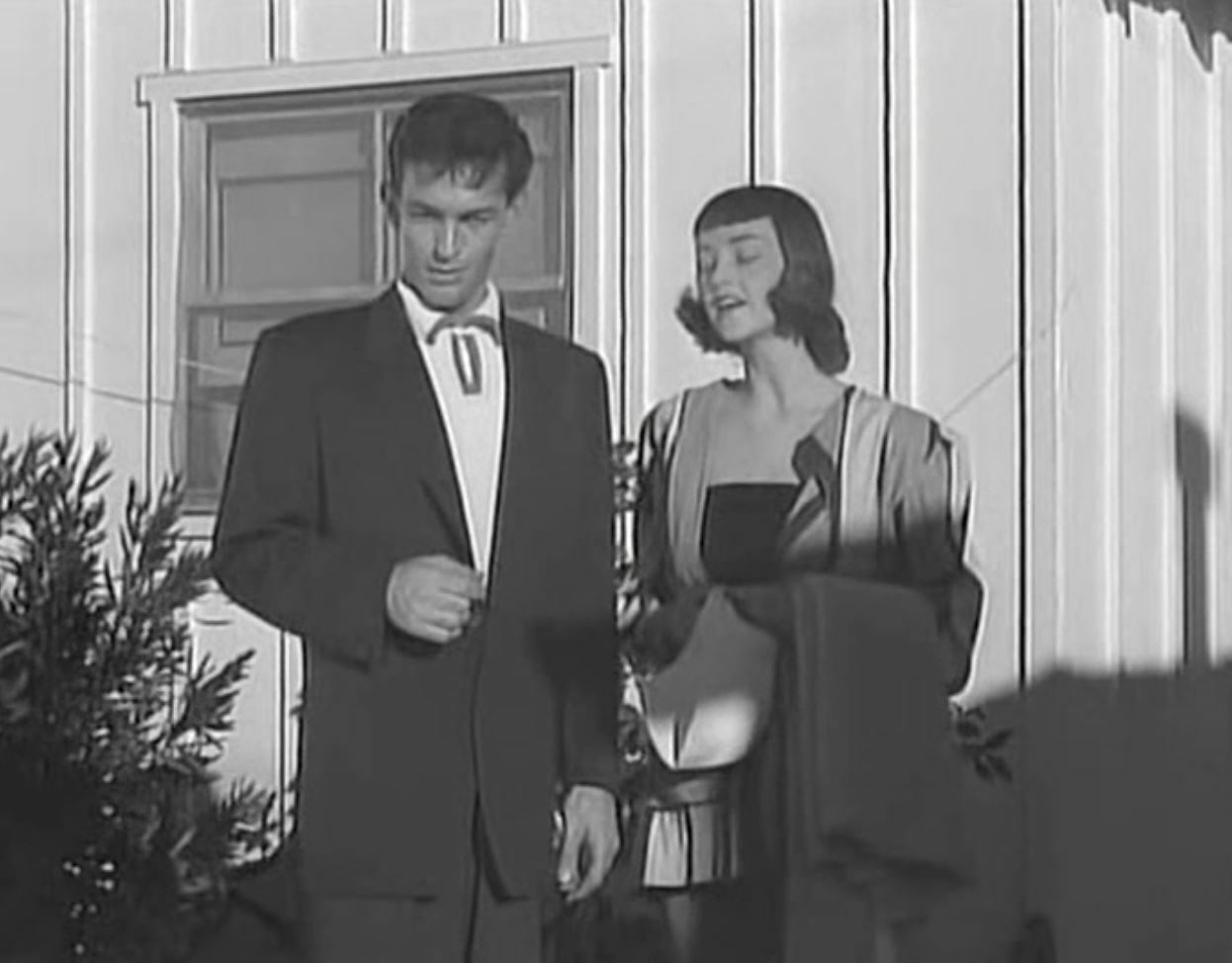 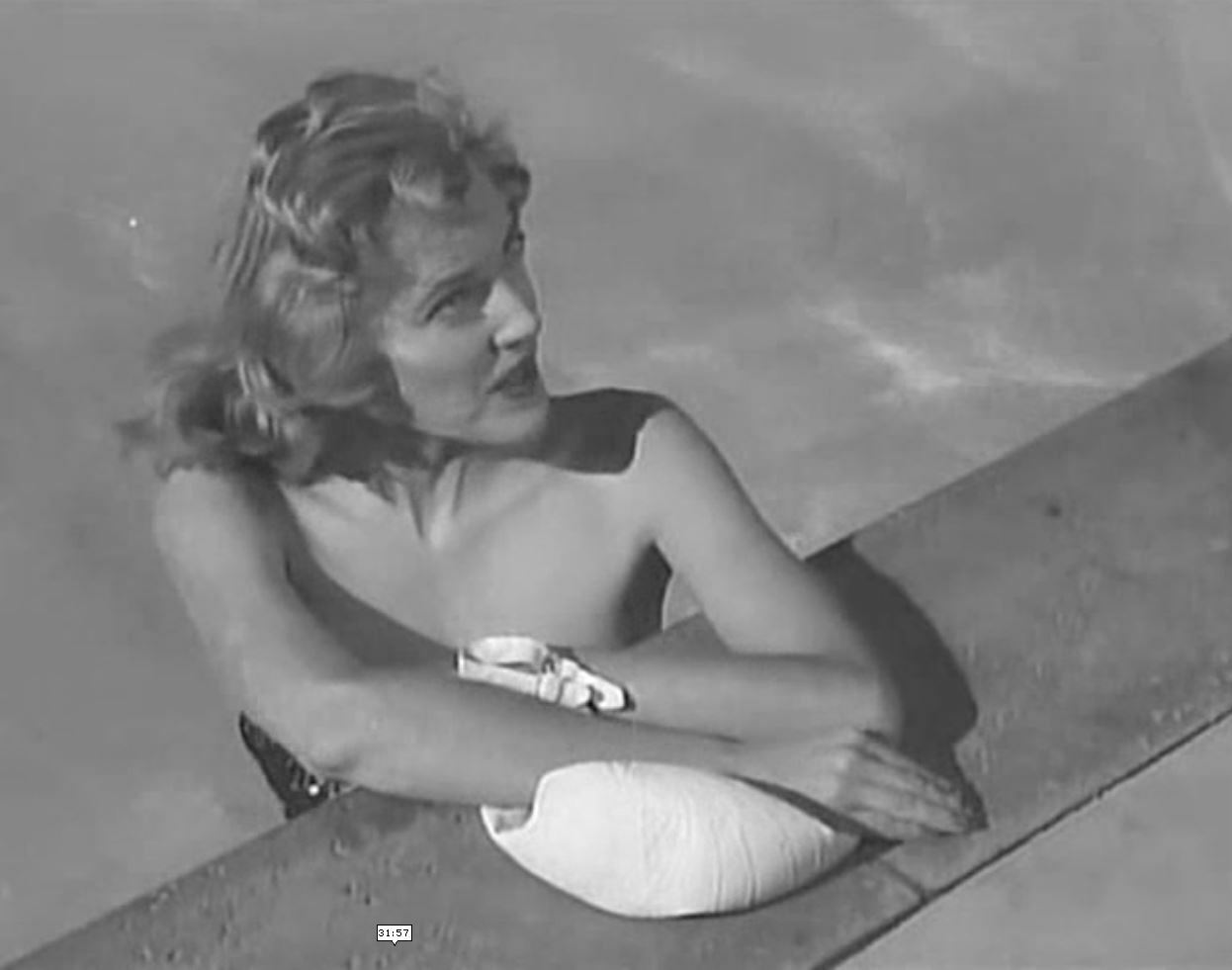 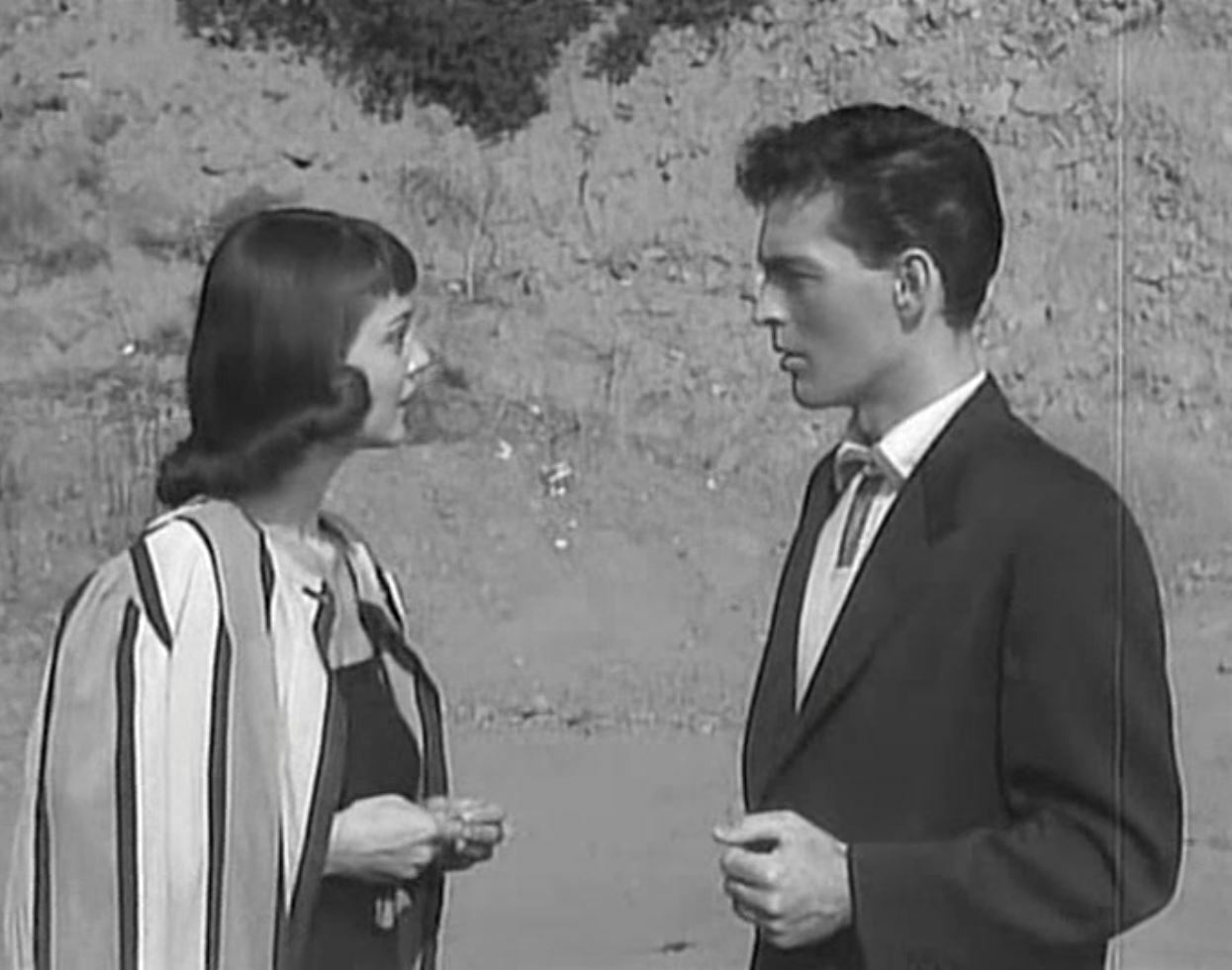 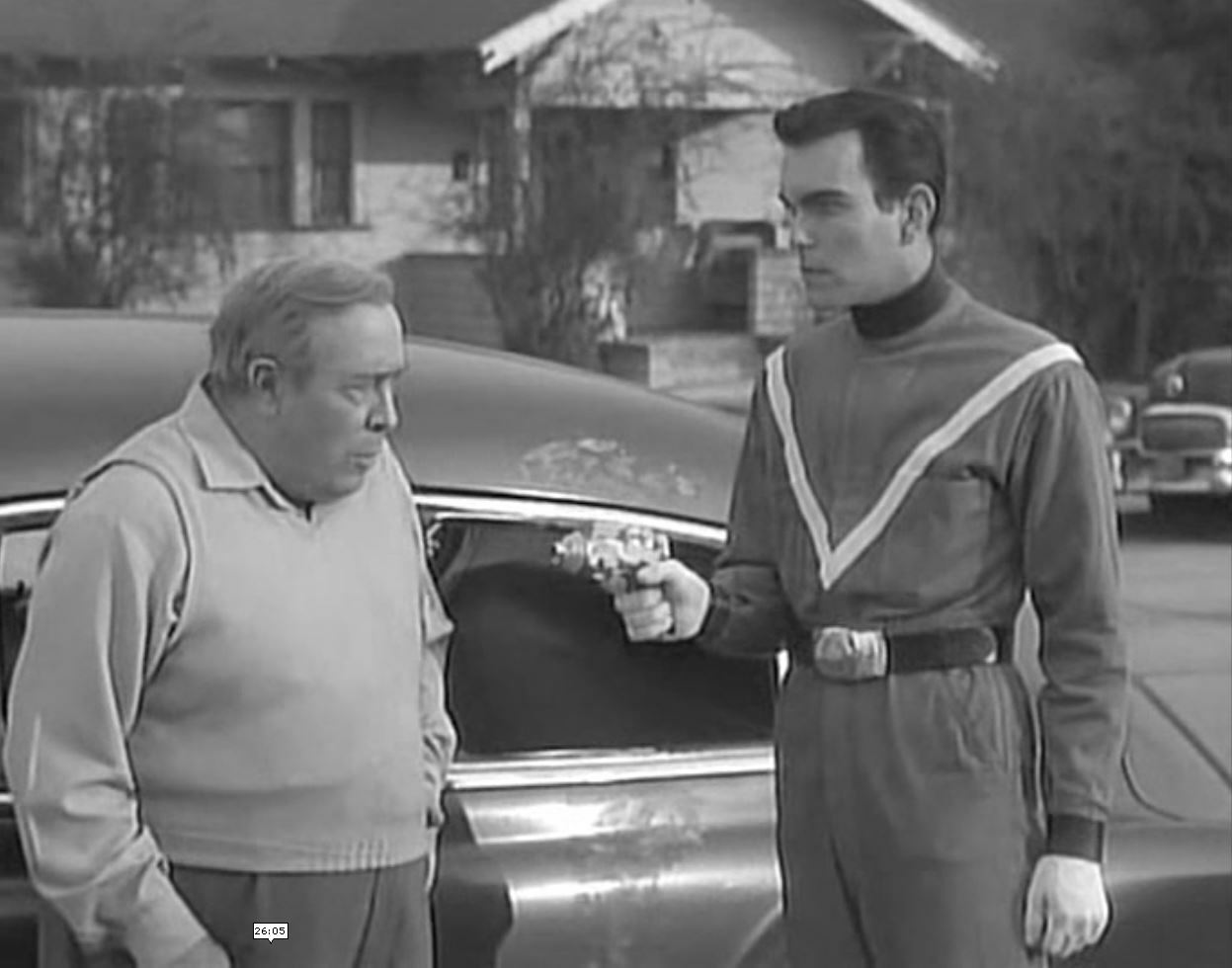 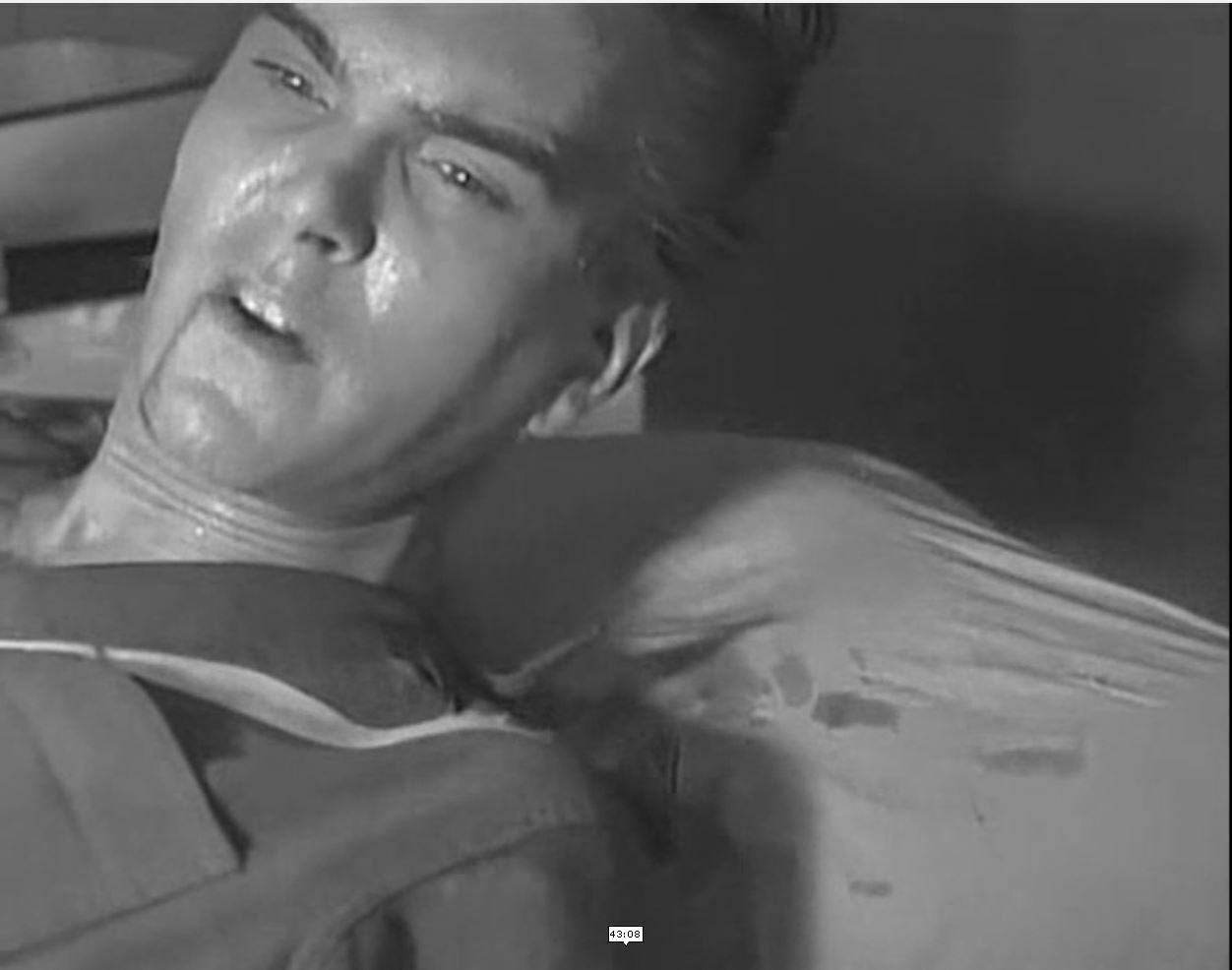 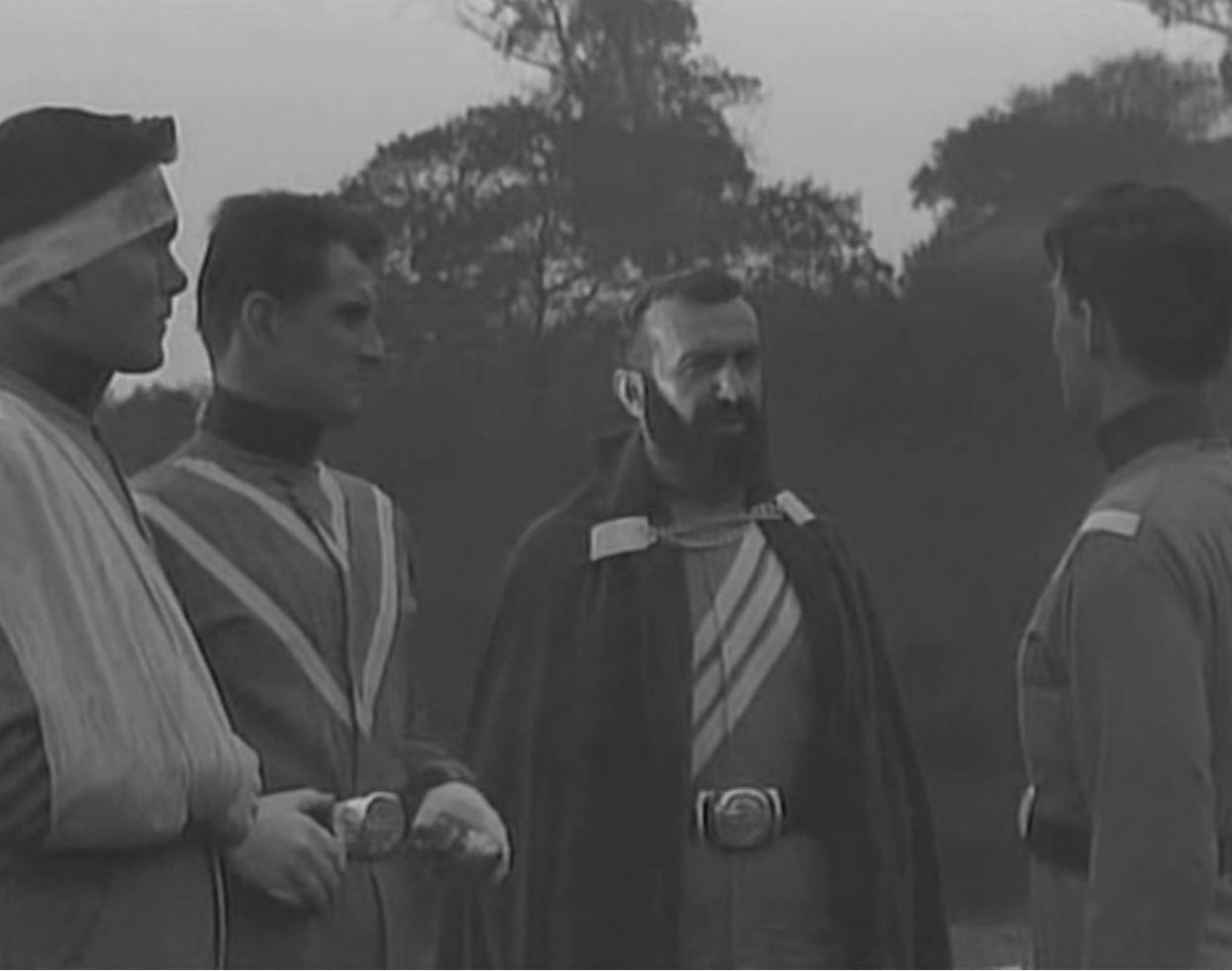 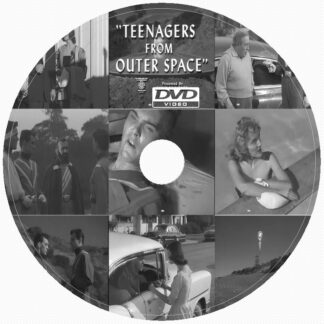