The Animal Kingdom (also known as The Woman in His House in the UK) is a 1932 American pre-Code comedy-drama film directed by Edward H. Griffith based upon a comedy of manners play of the same name by Philip Barry. The film stars Leslie Howard, Ann Harding, Myrna Loy, William Gargan, Ilka Chase, and Neil Hamilton. Howard, Gargan, and Chase also starred in the play when it opened on Broadway on January 12, 1932. It was remade 1946 as One More Tomorrow.

-Neil Hamilton as Owen, a lawyer

-Don Dillaway as Joe Fiske – One Of Tom’s Authors 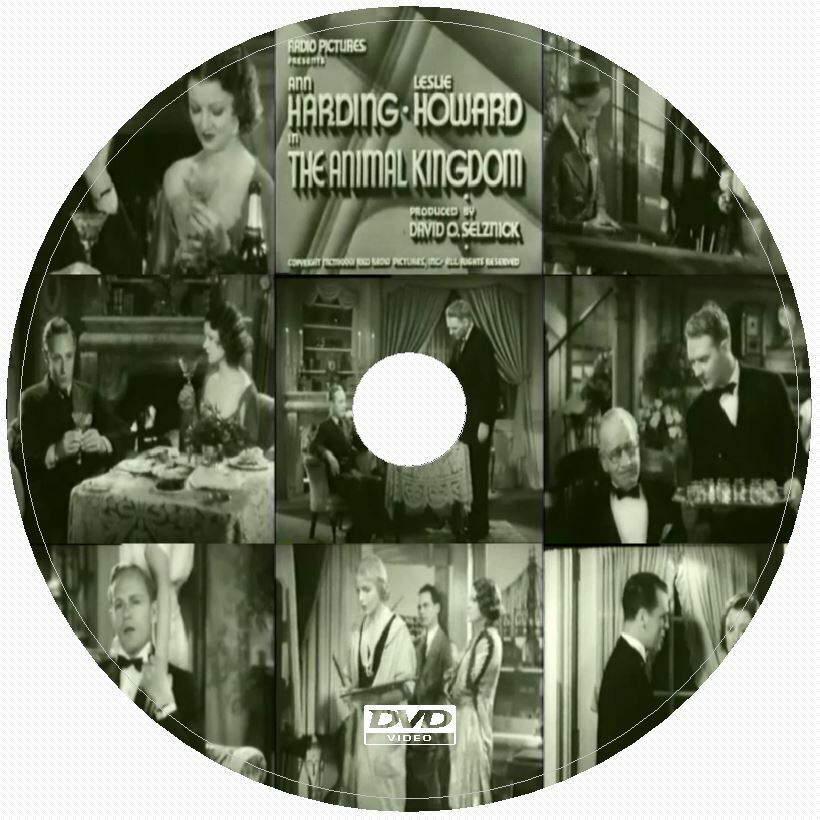 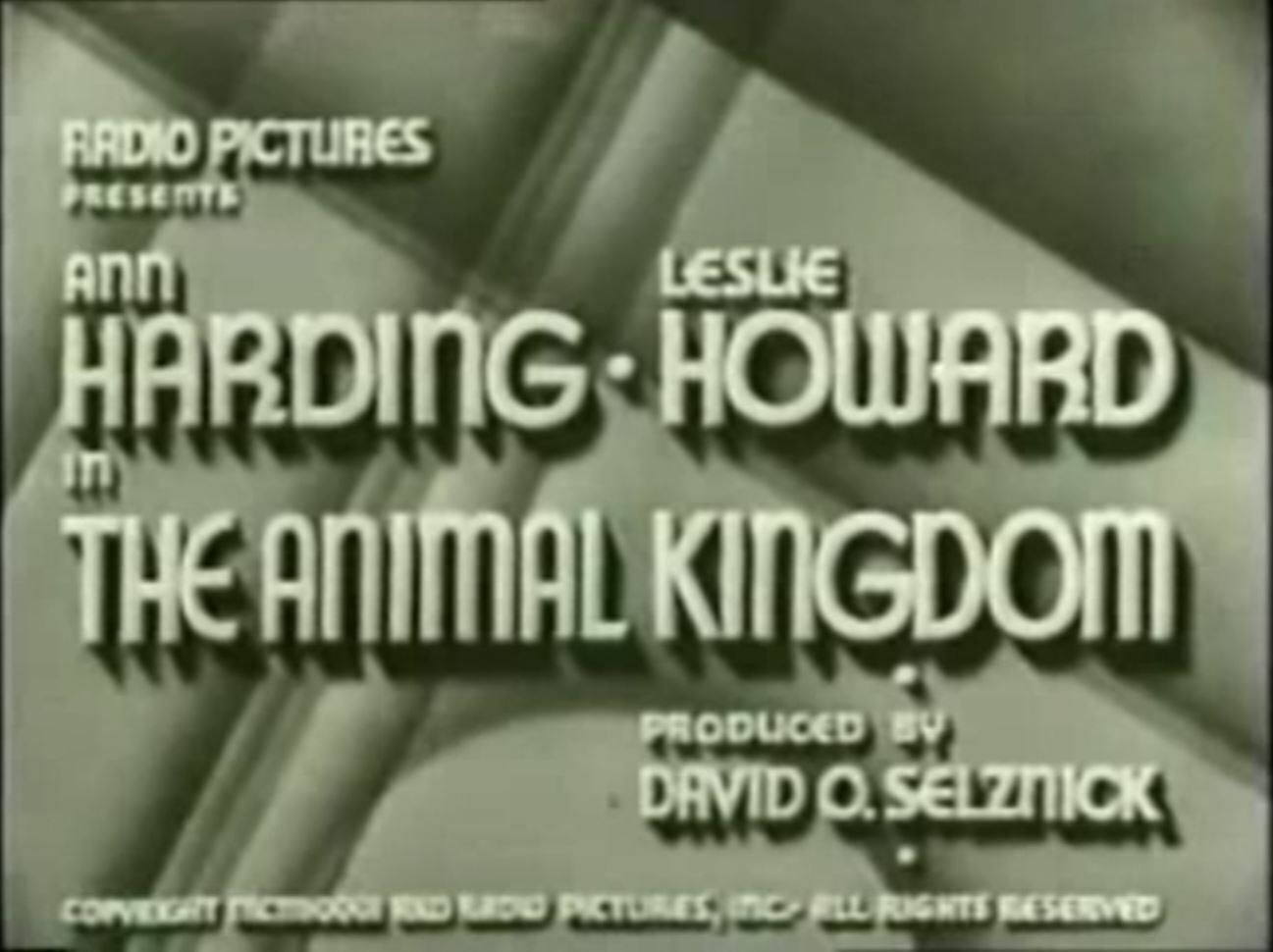 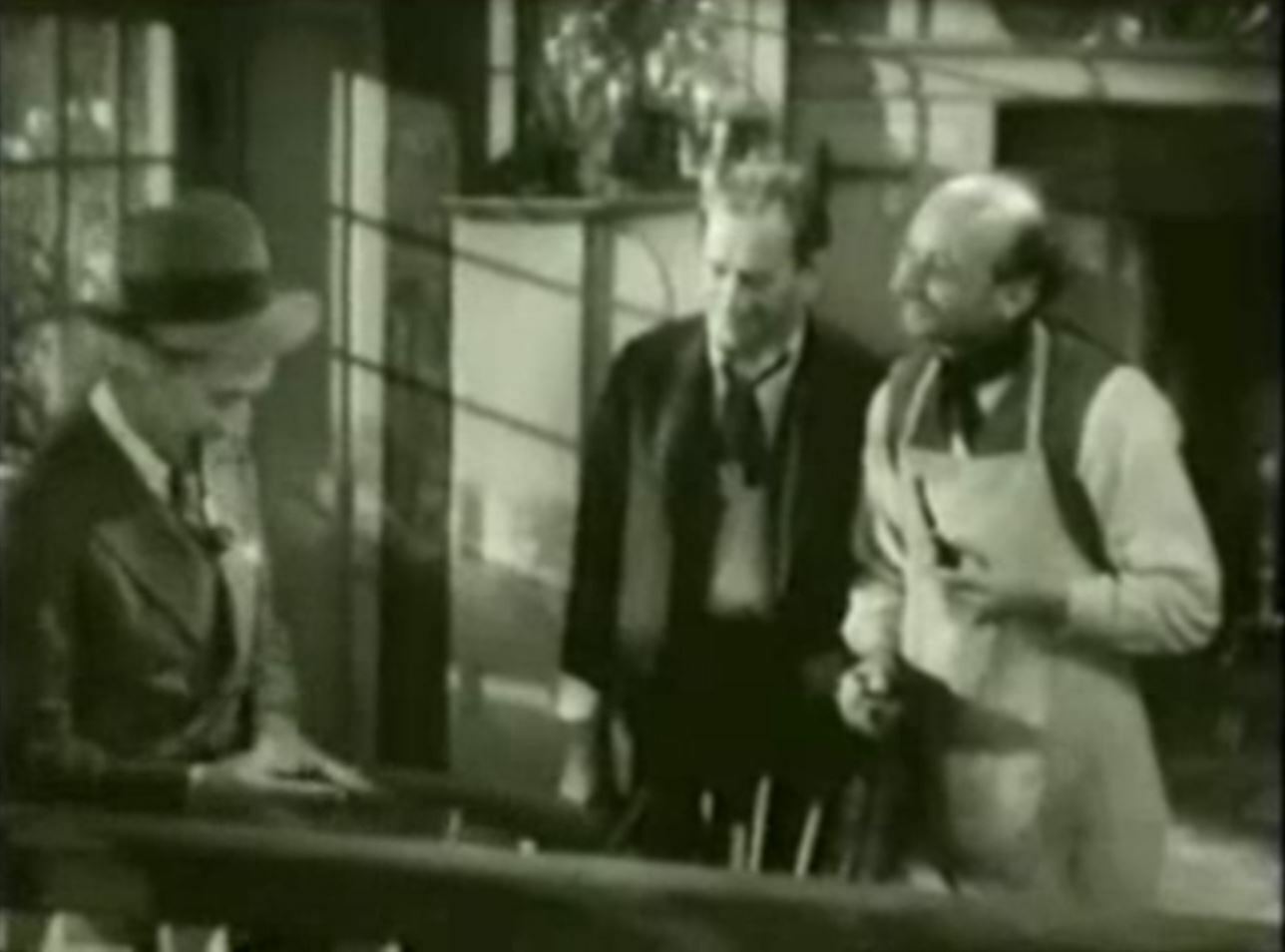 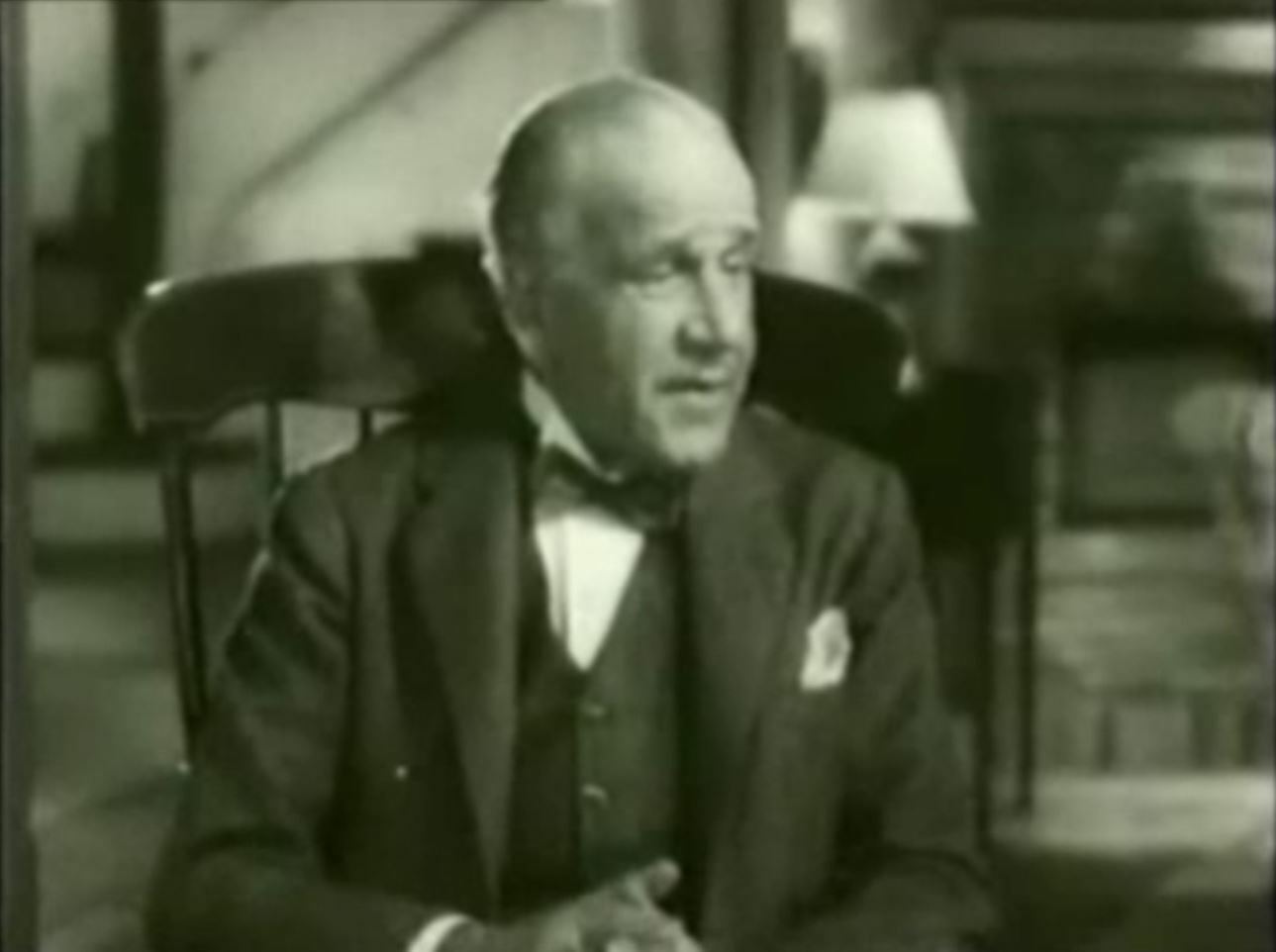 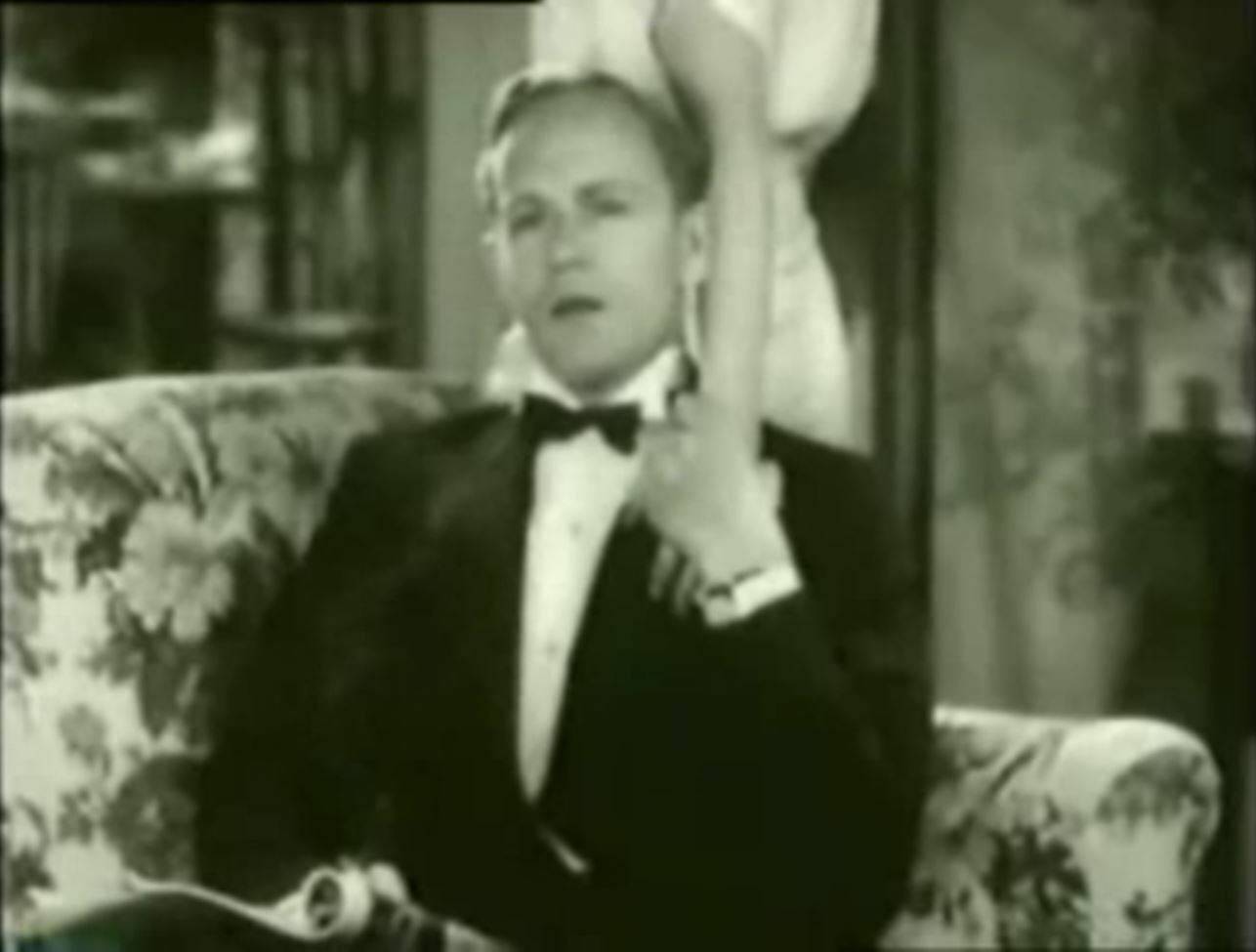 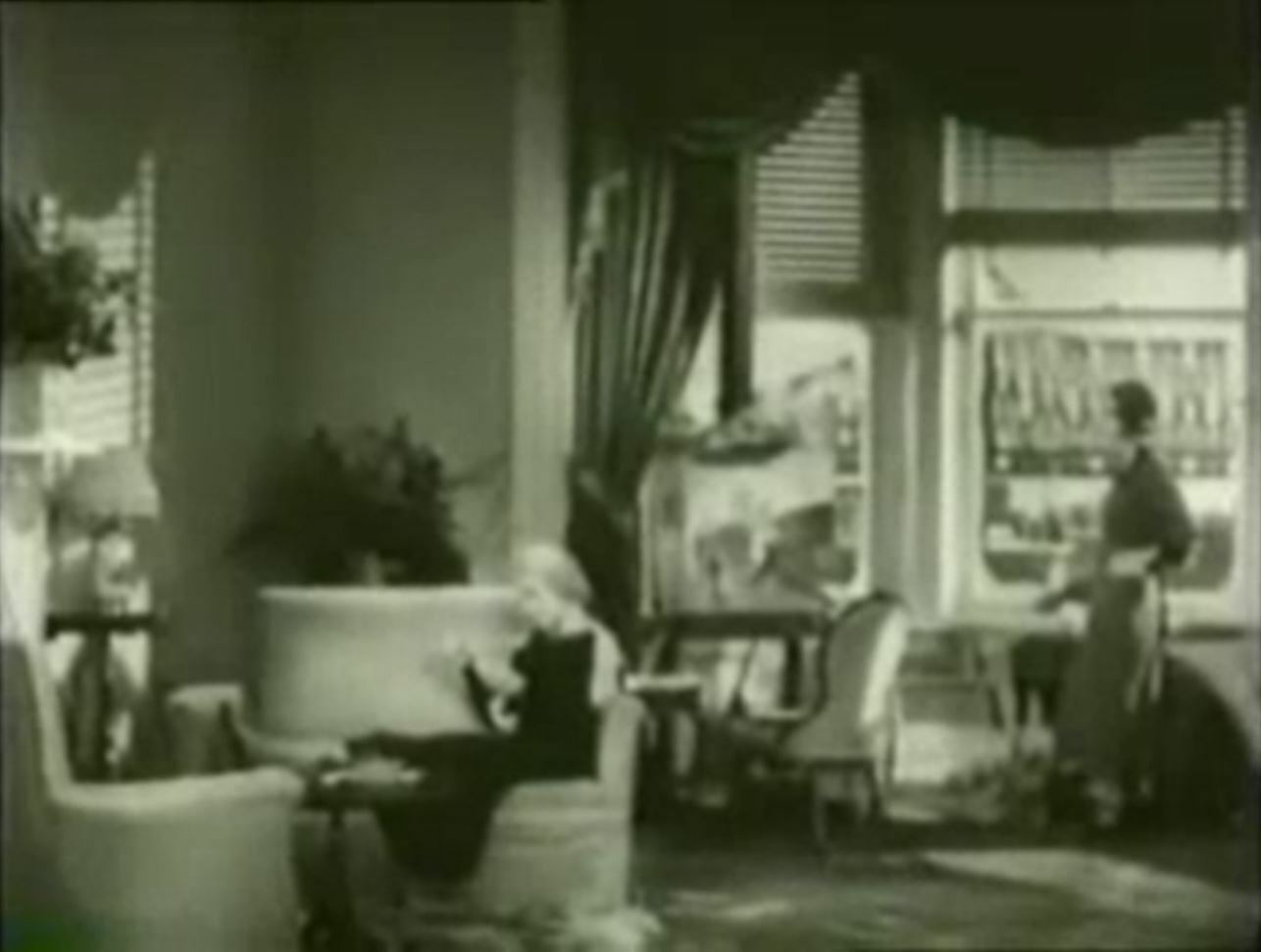 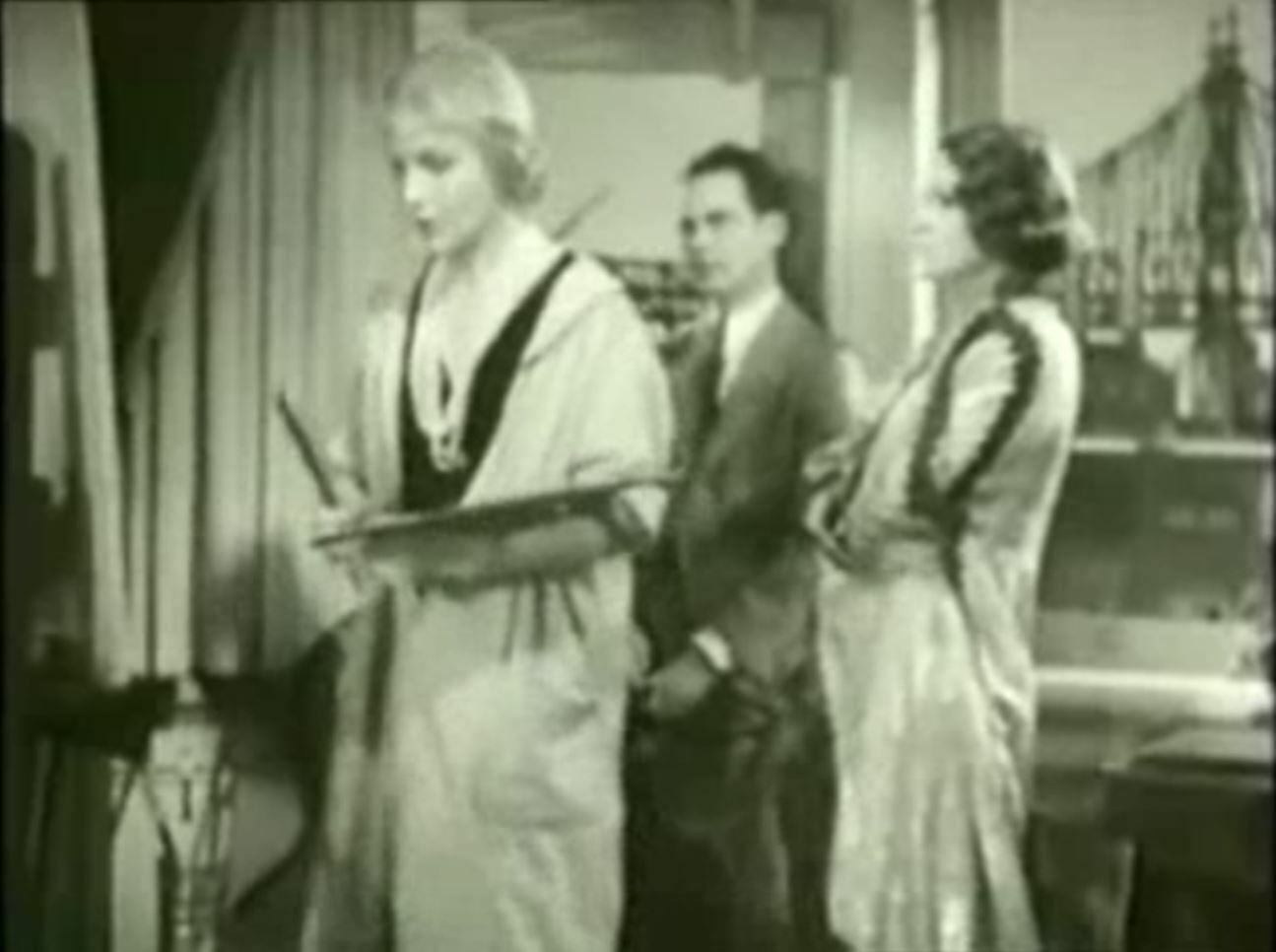 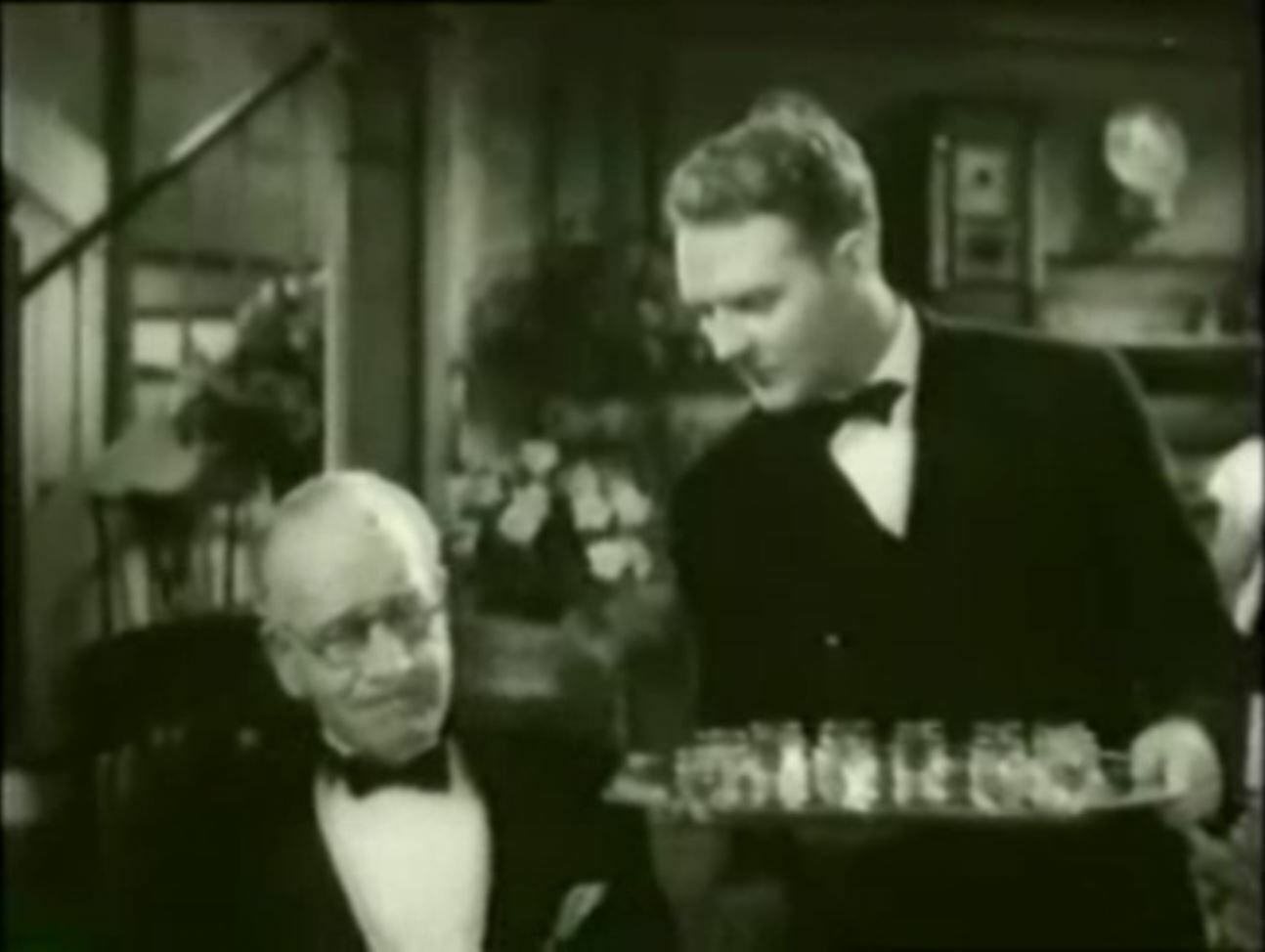 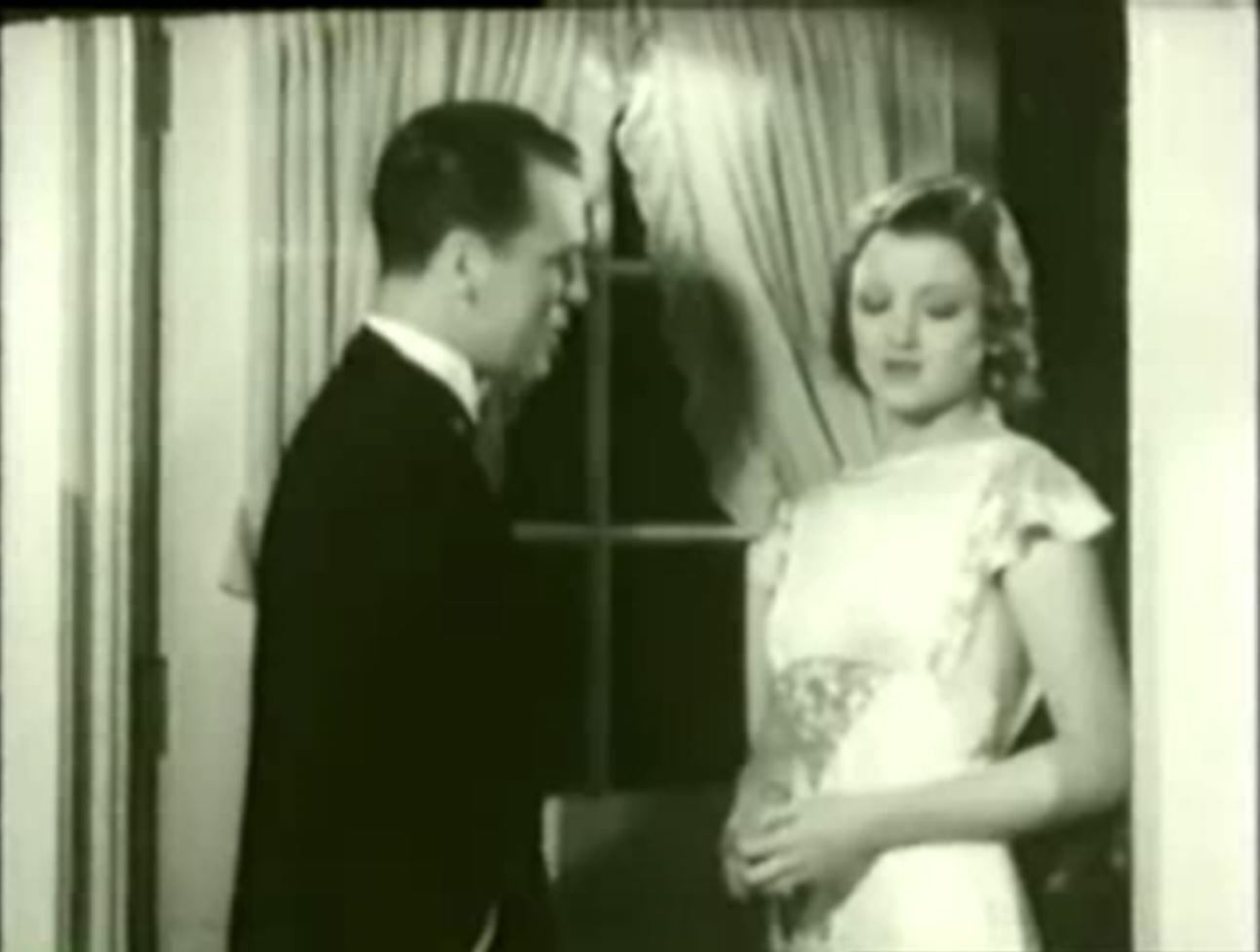 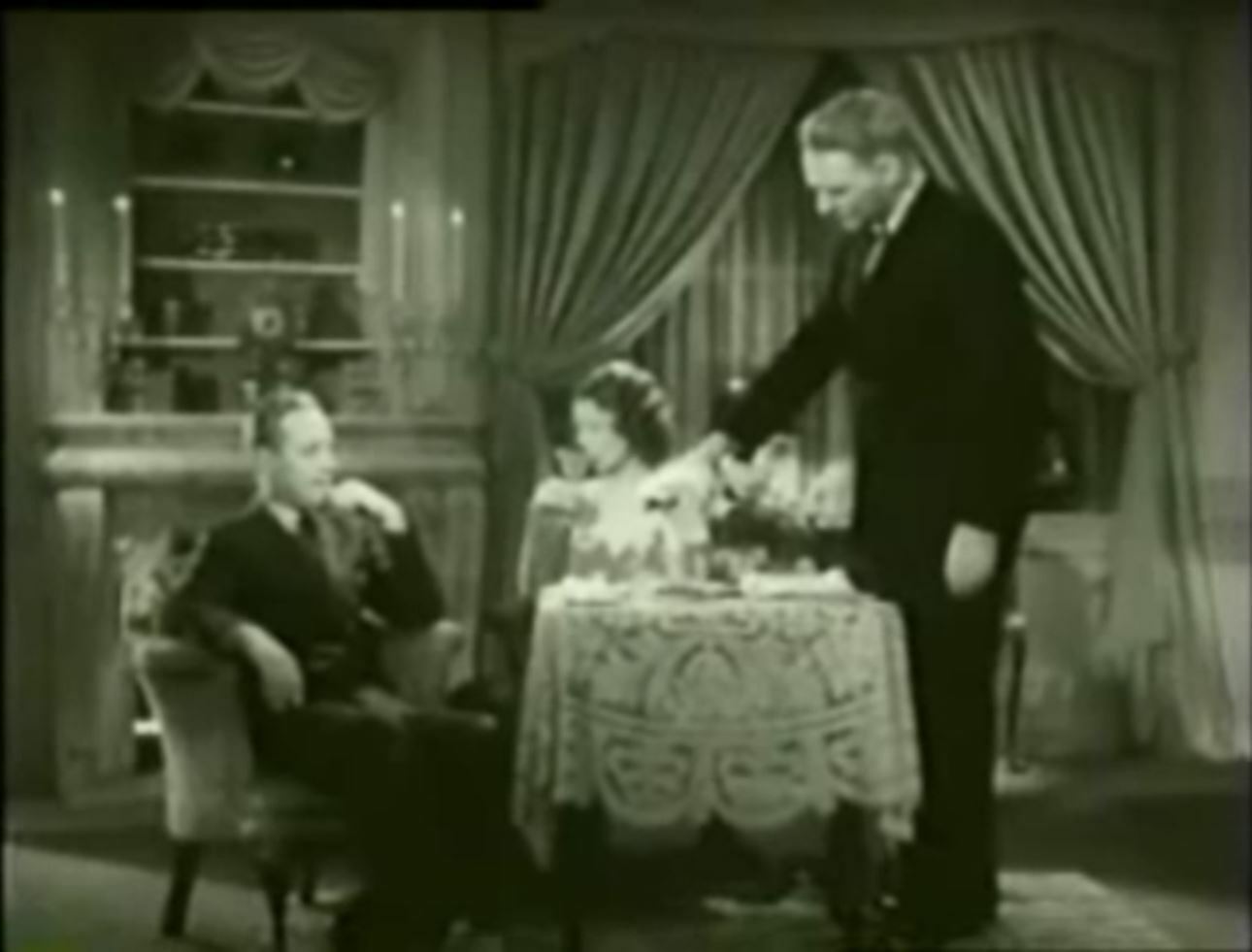 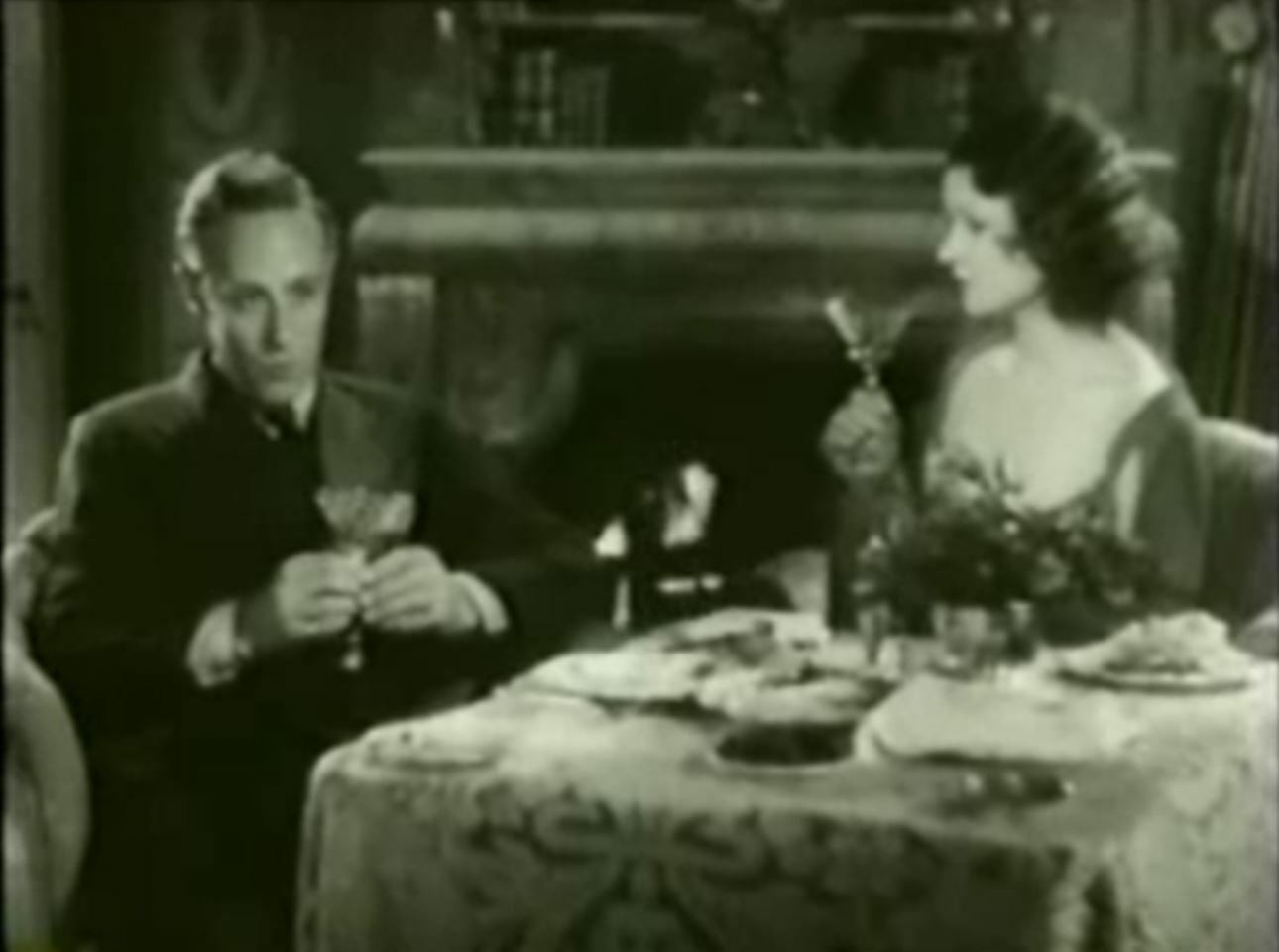 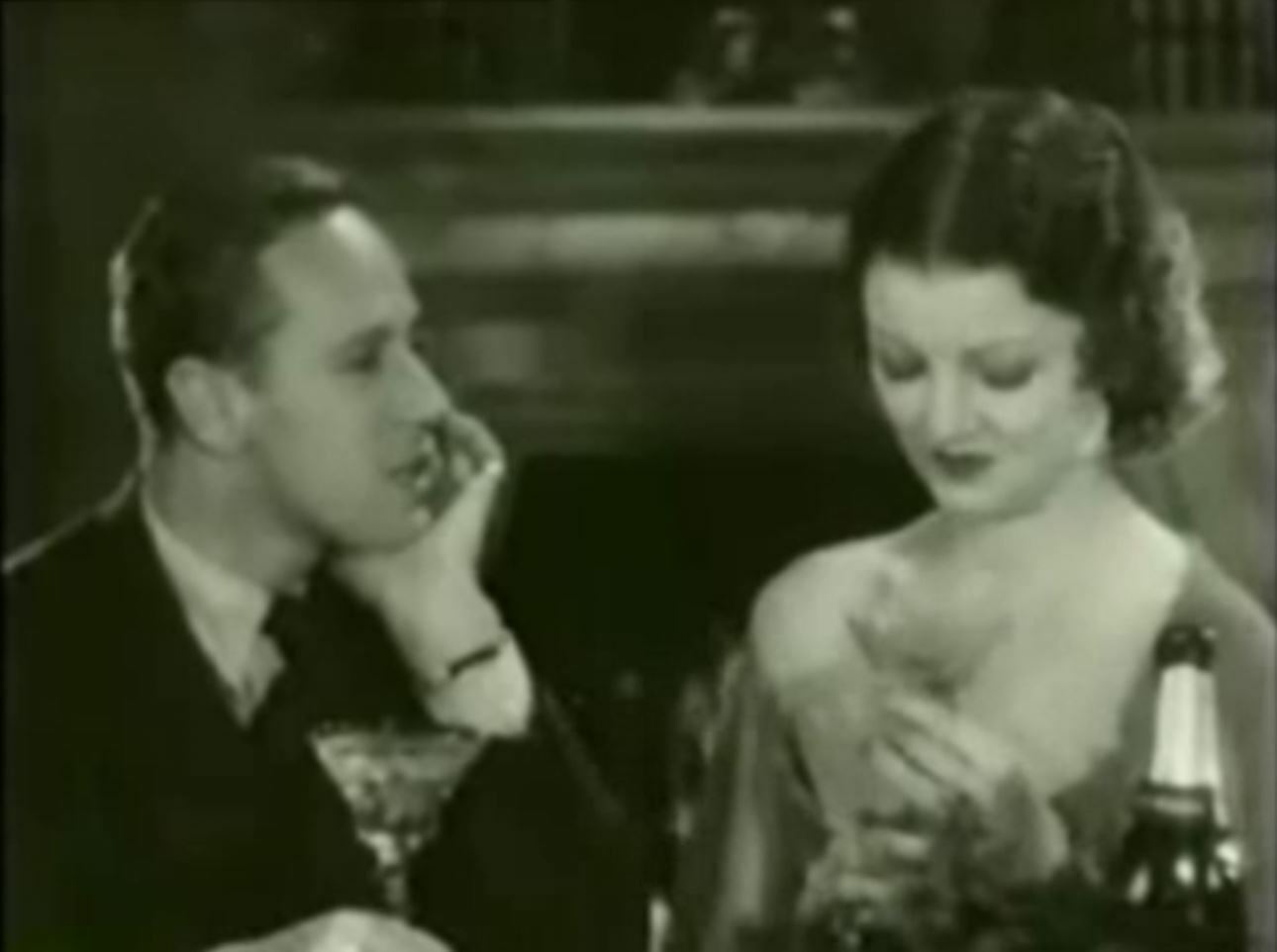 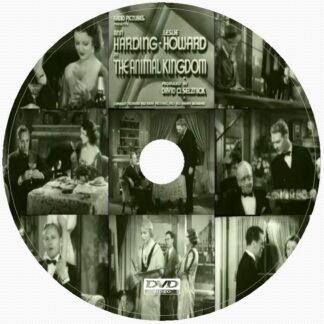