The Brain That Wouldn’t Die (also known as The Head That Wouldn’t Die or The Brain That Couldn’t Die) is a 1962 American science fiction horror film directed by Joseph Green and written by Green and Rex Carlton. The film was completed in 1959 under the working title The Black Door but was not theatrically released until May 3, 1962, when it was released under its new title as a double feature with Invasion of the Star Creatures.

The film focuses upon a mad doctor who develops a means to keep human body parts alive. He keeps his fiancée’s severed head alive for days, and also keeps a lumbering, malformed brute (one of his earlier failed experiments) imprisoned in a closet.

The specific plot device of a mad doctor who discovers a way to keep a human head alive had been used in fiction earlier (such as Professor Dowell’s Head from 1925), as well as other variants on this theme.

The film was in the public domain in the United States from the day of its release due to a flawed copyright notice. 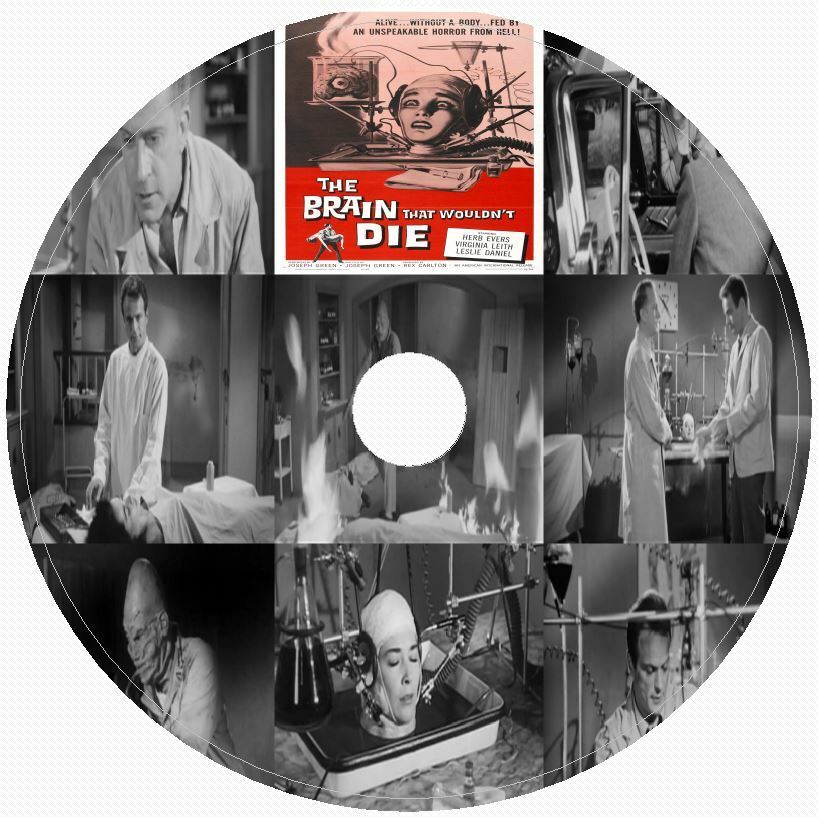 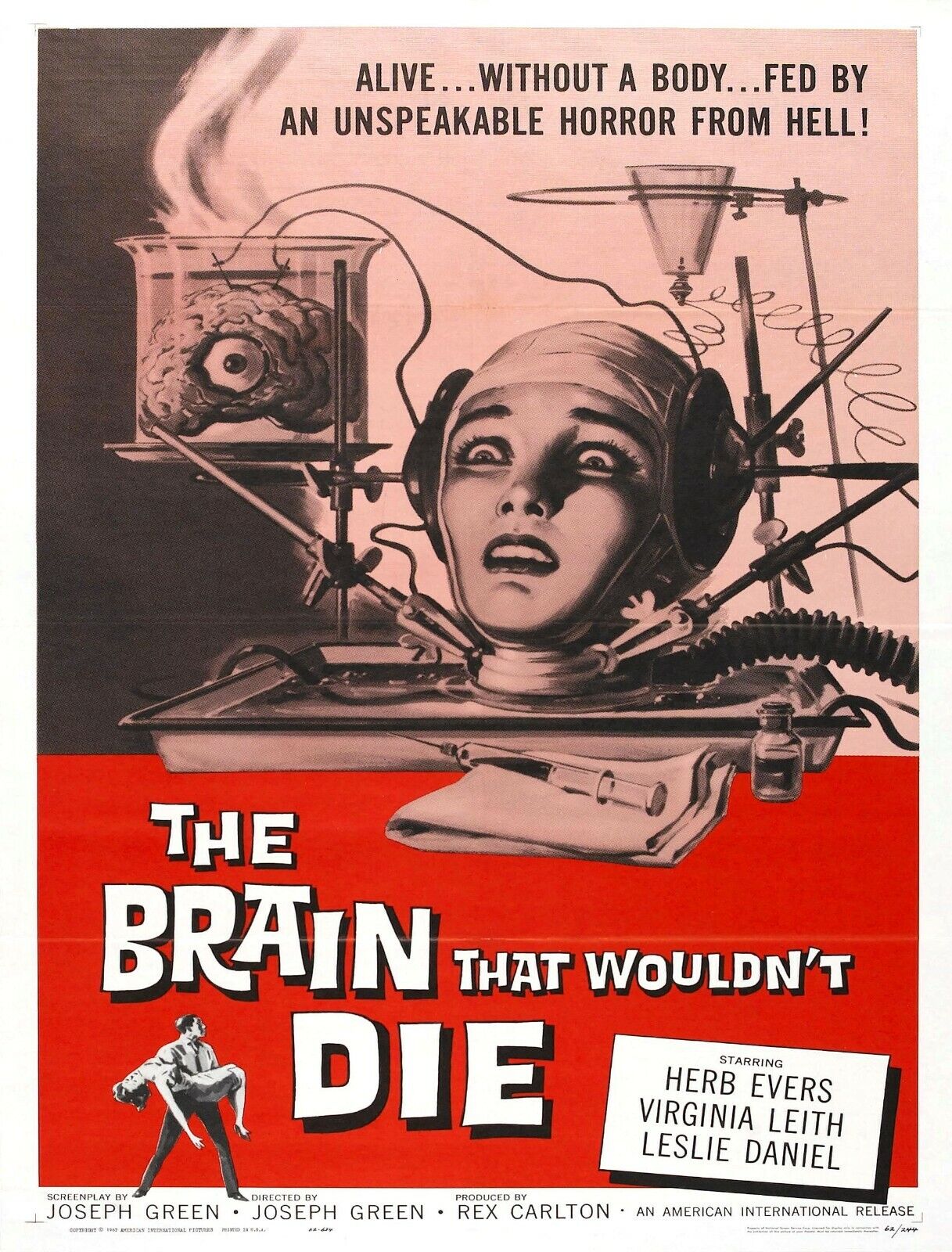 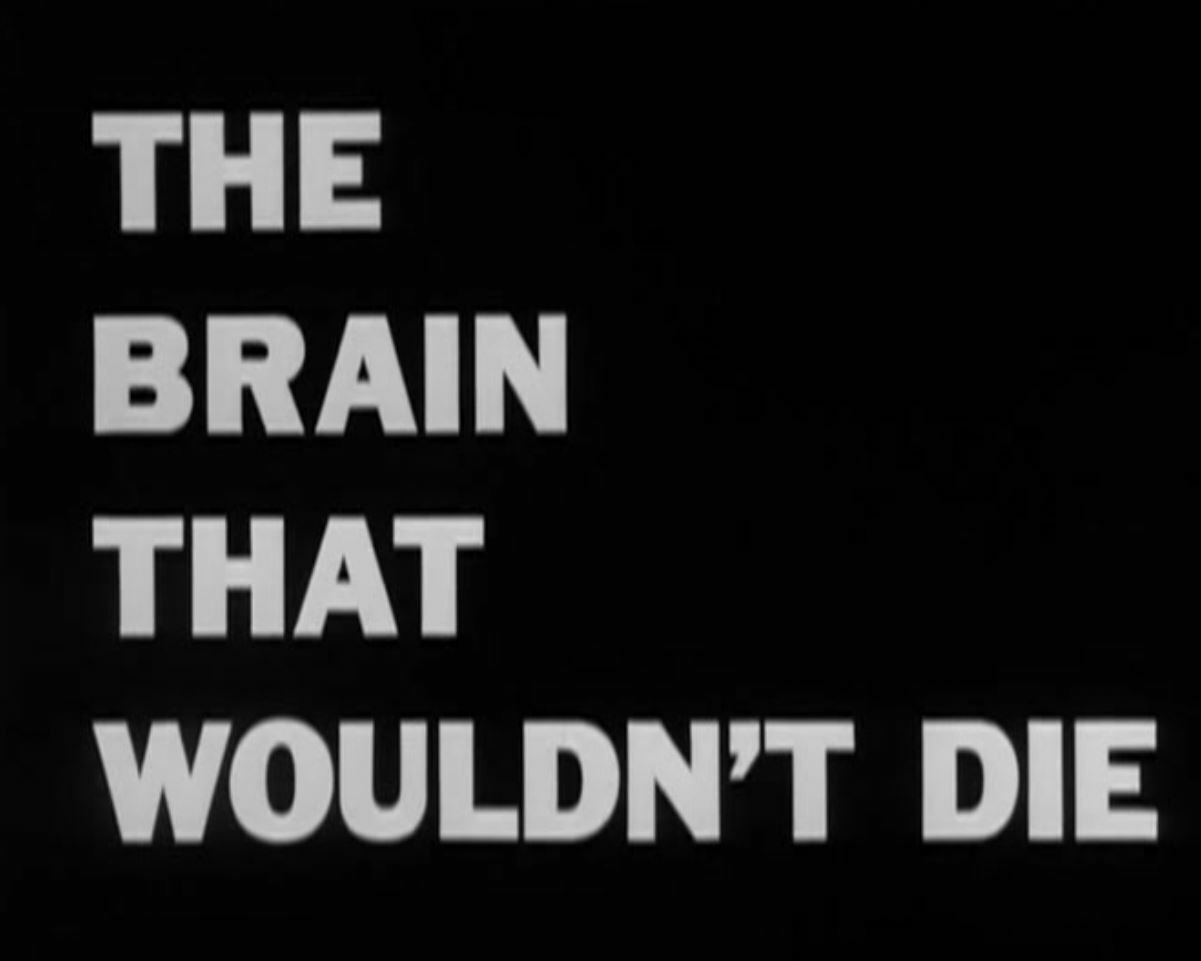 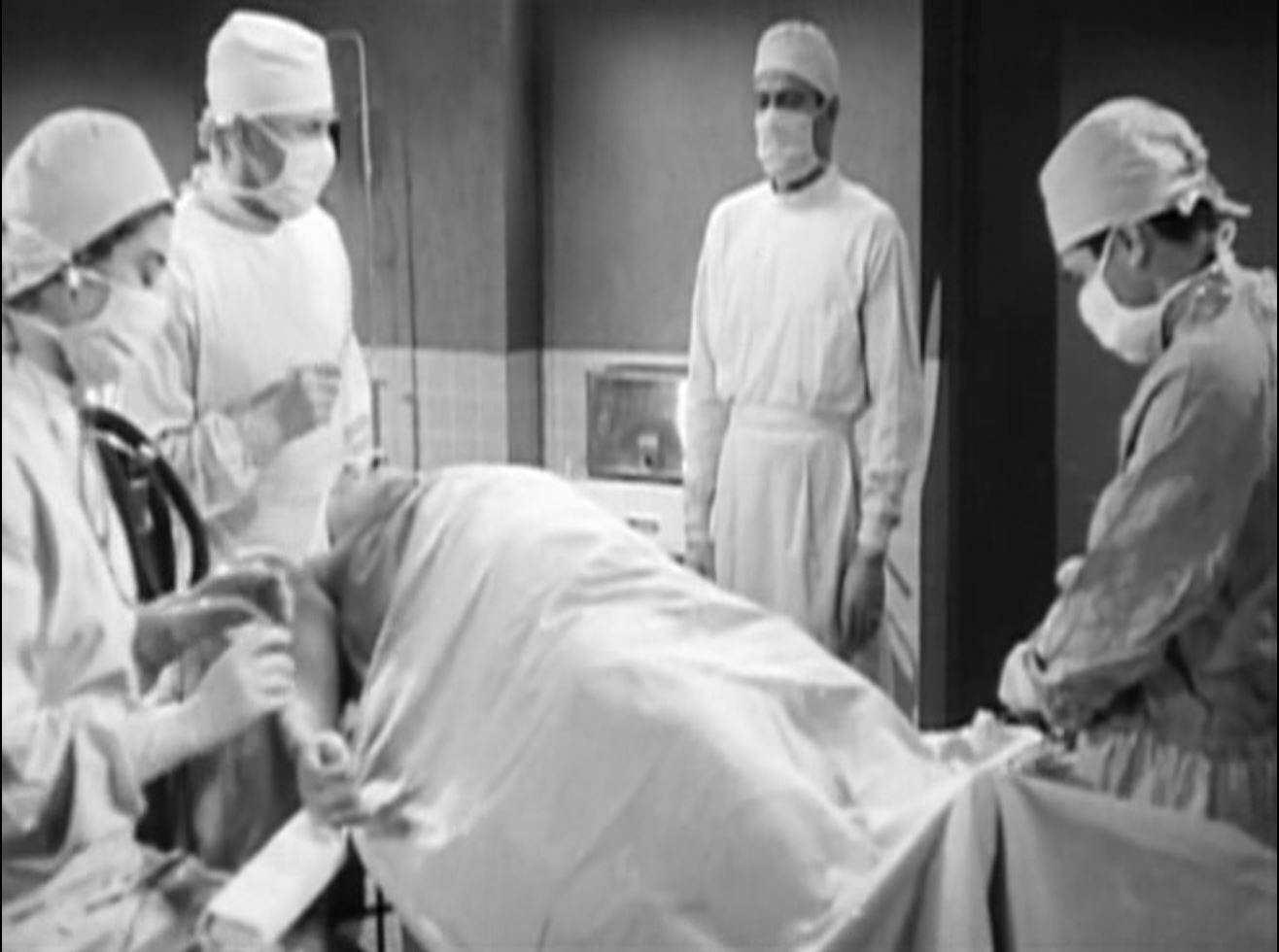 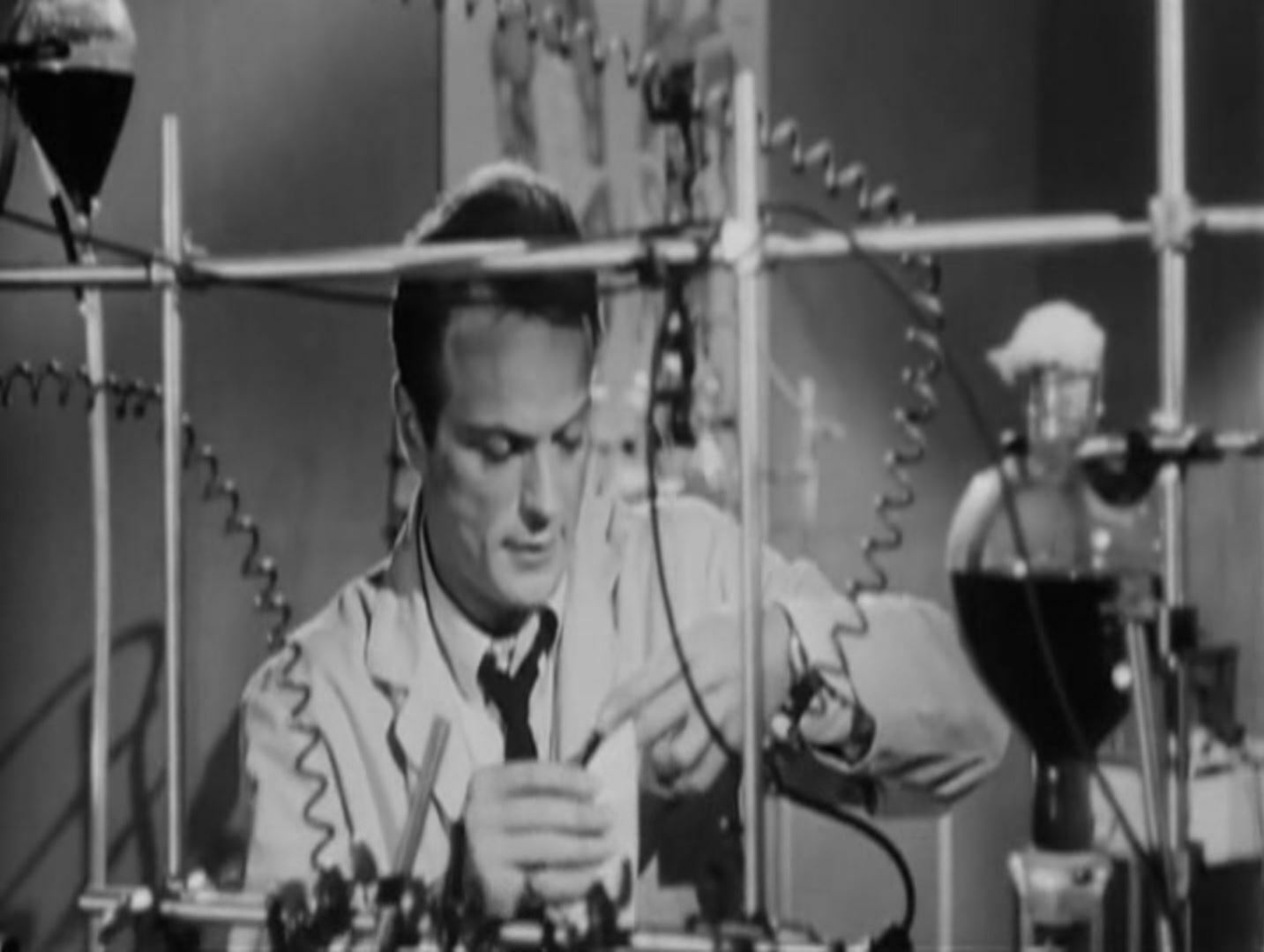 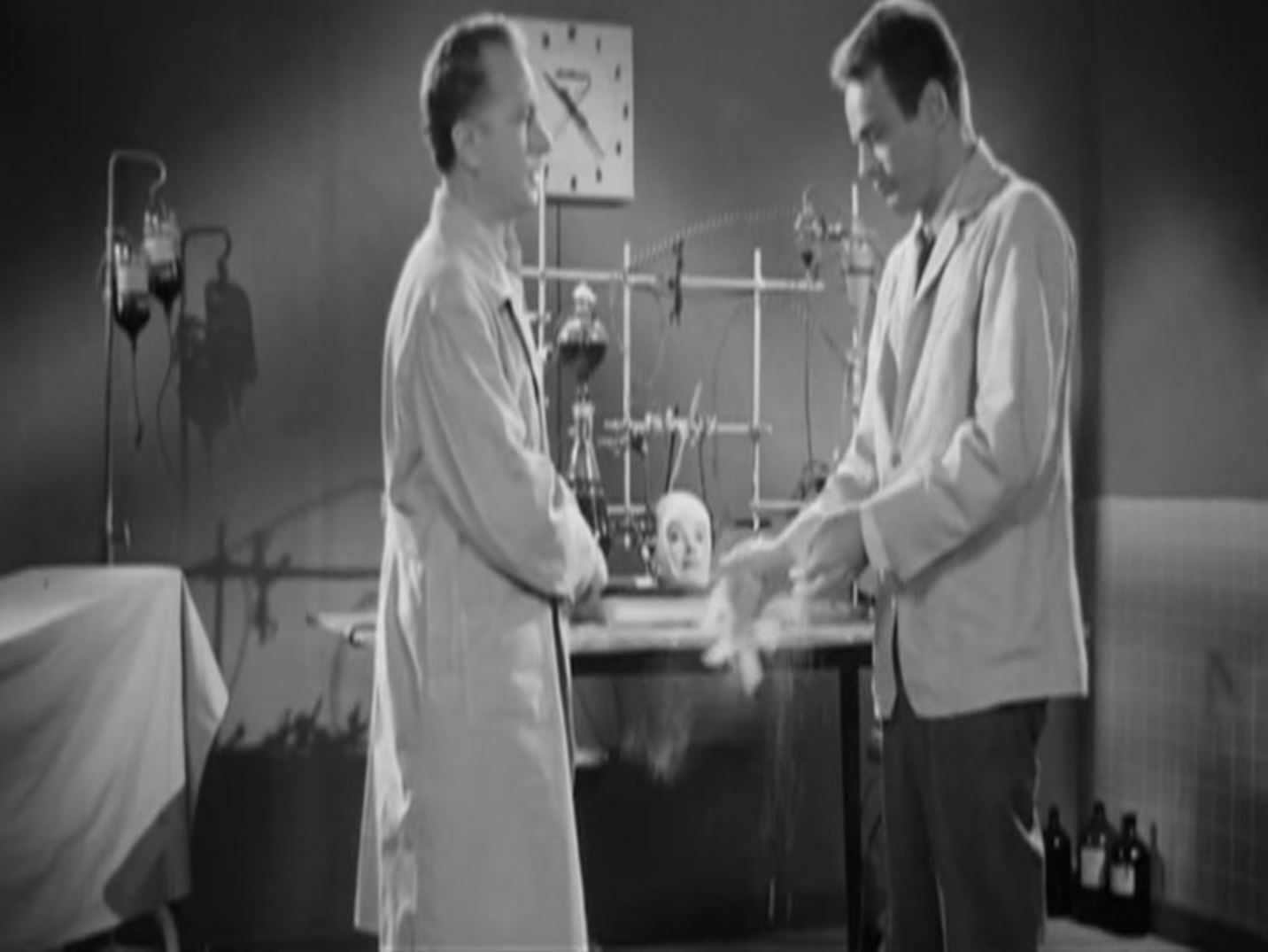 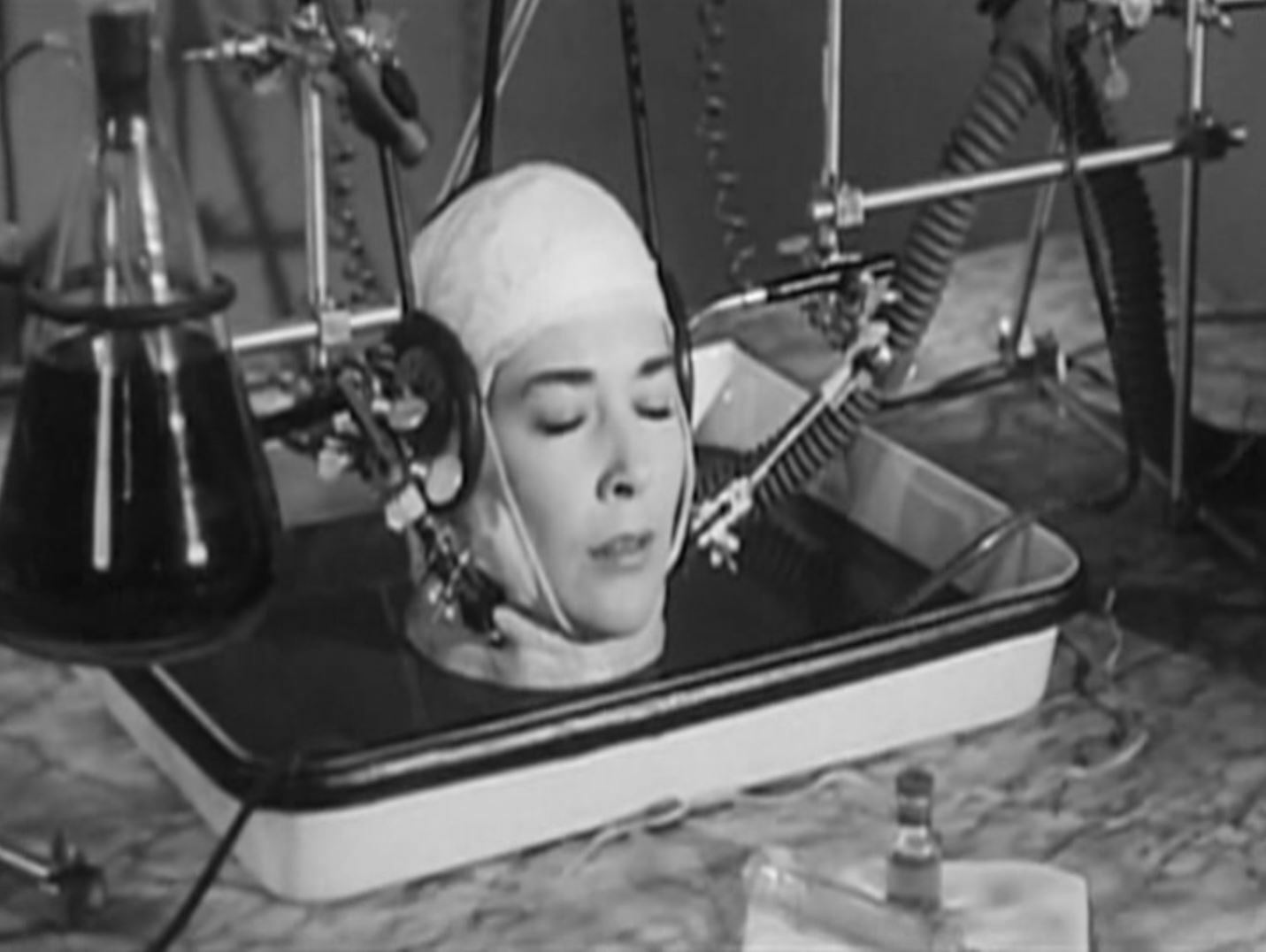 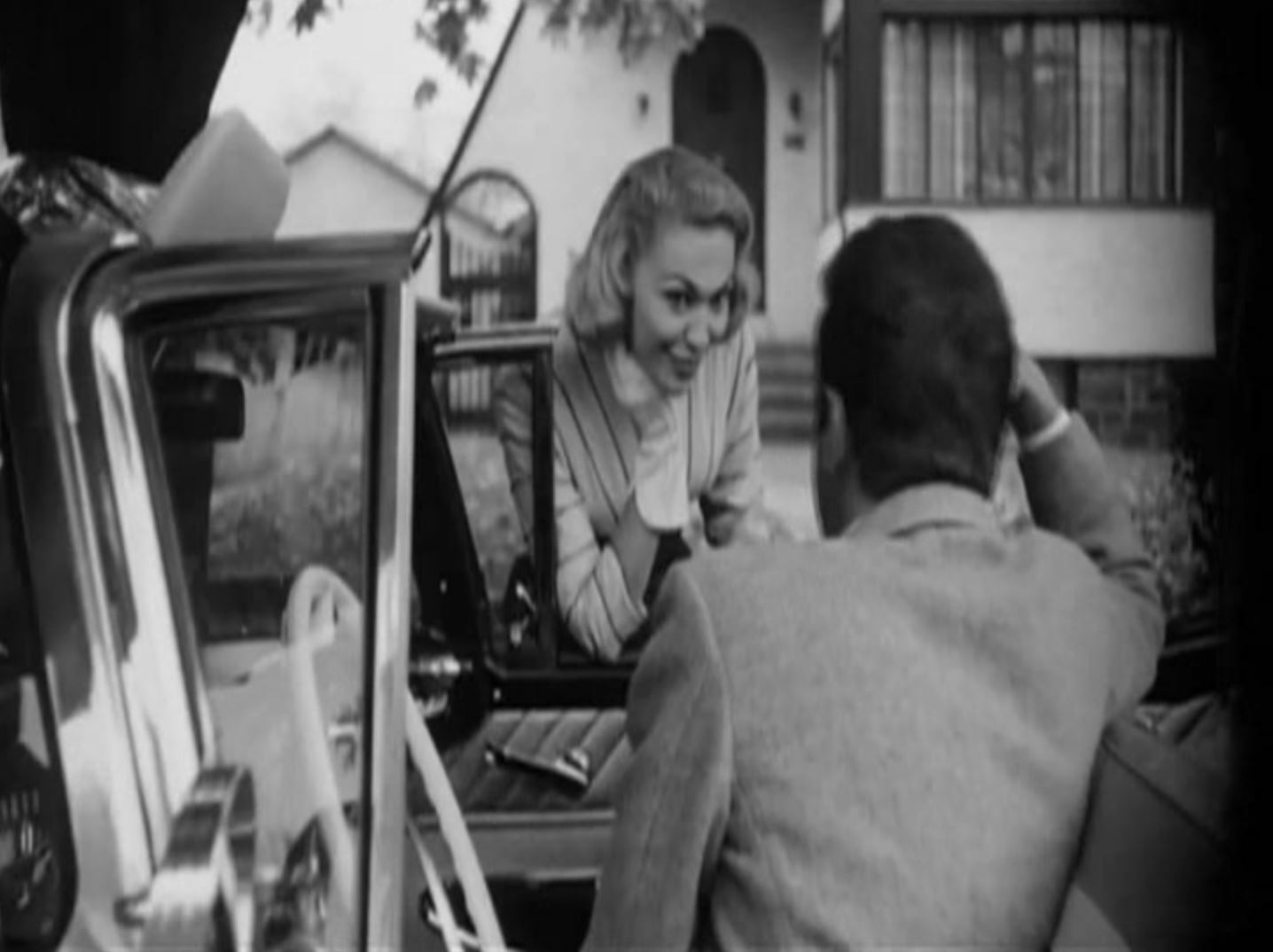 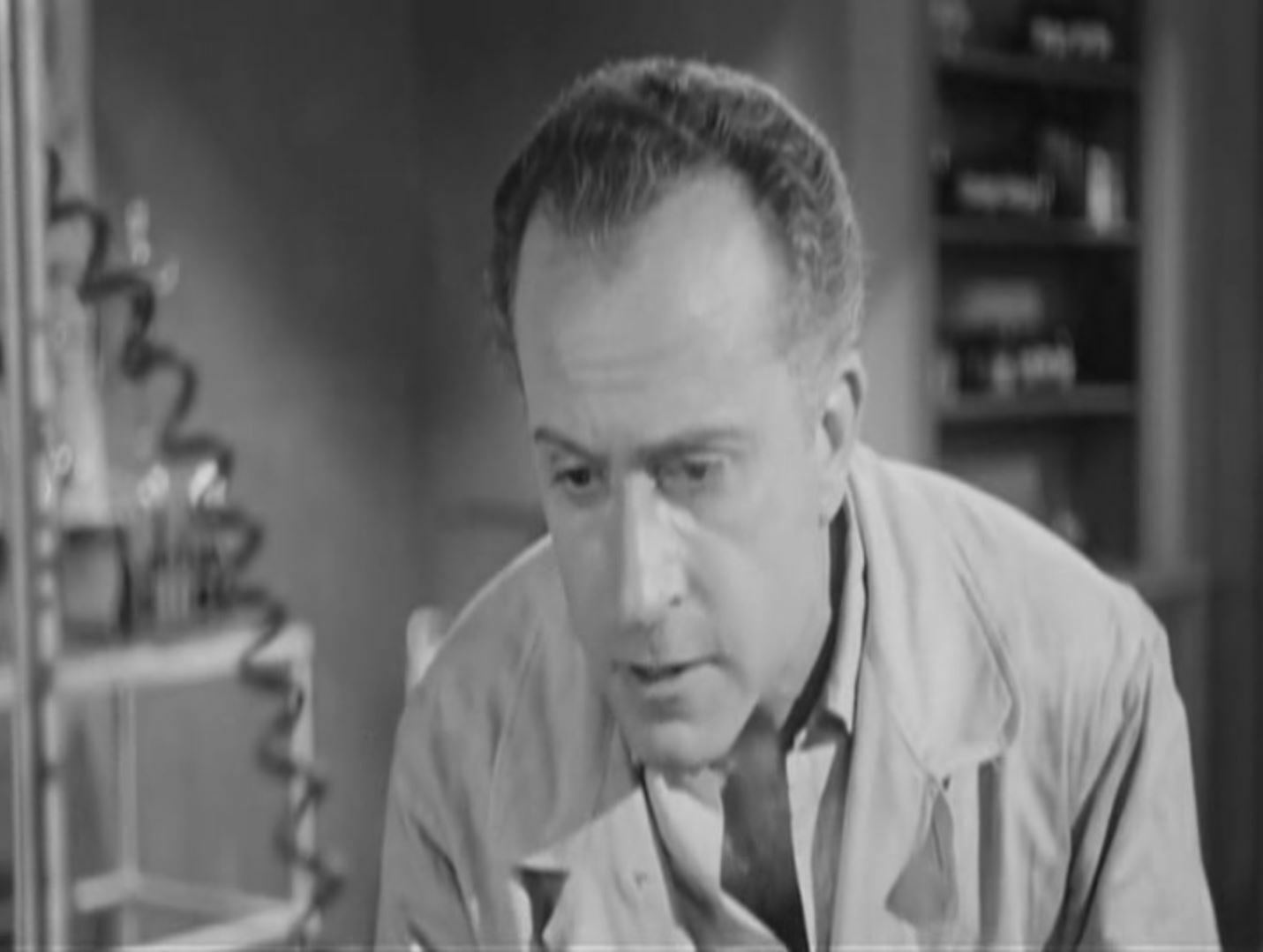 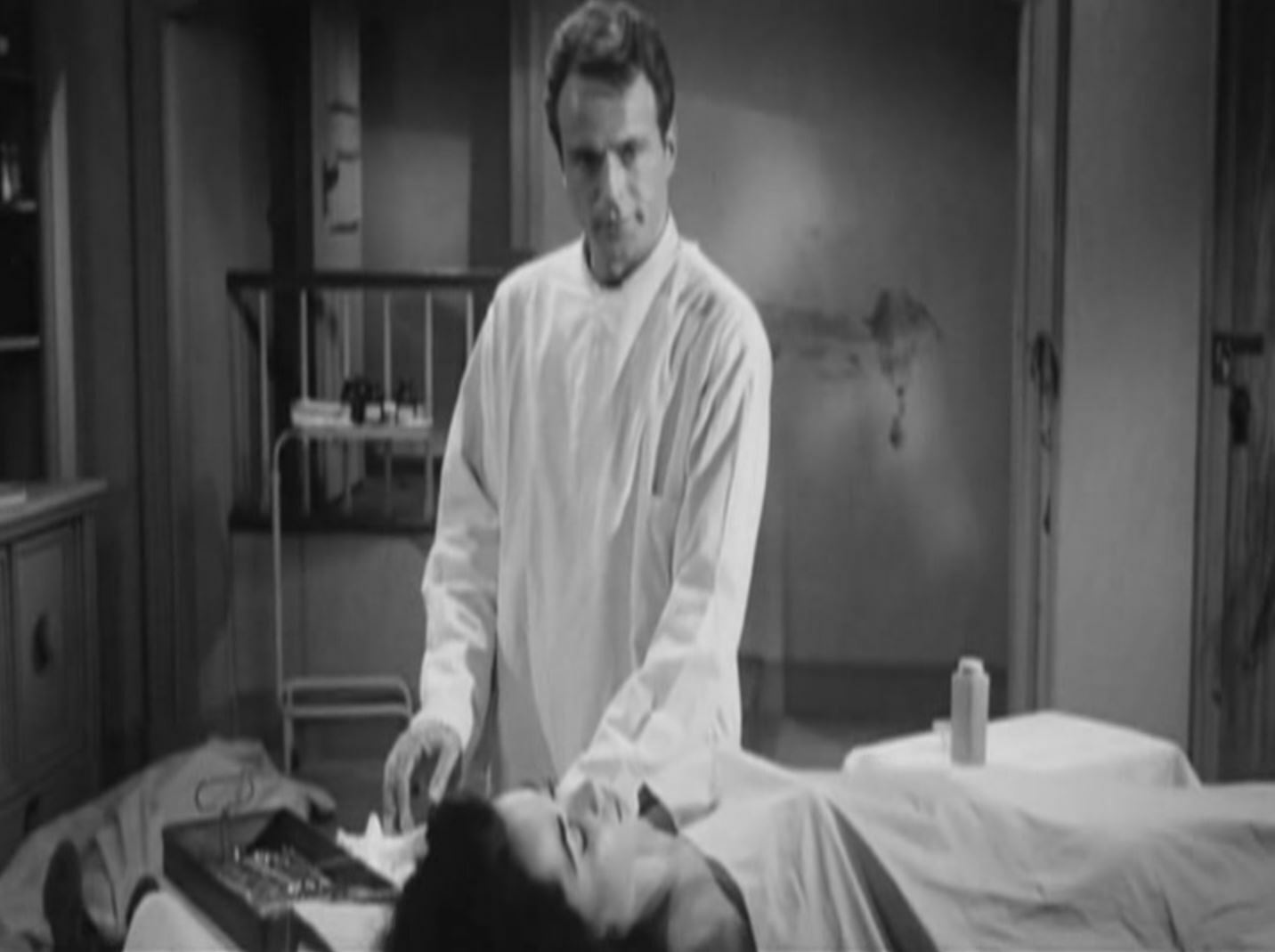 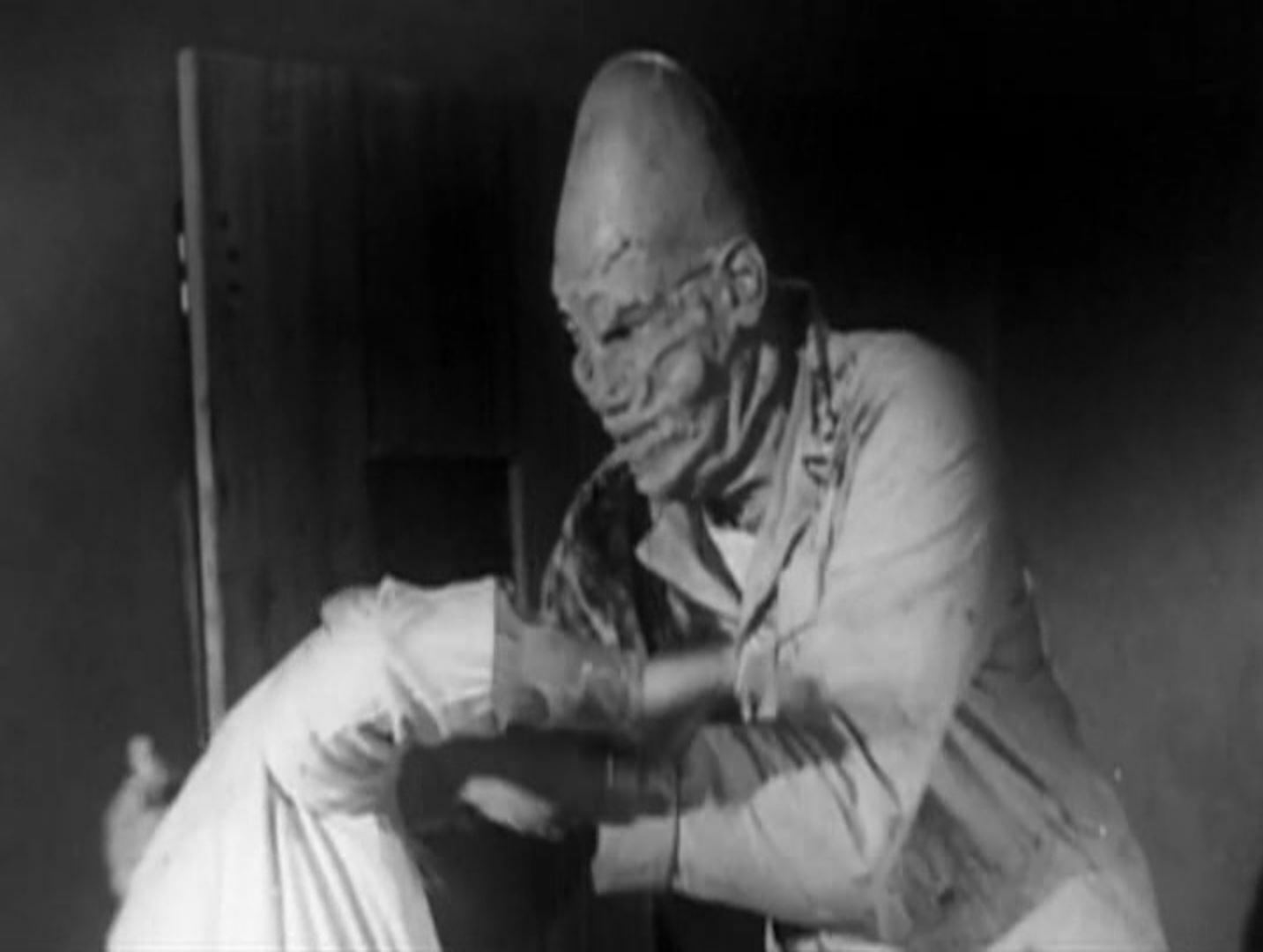 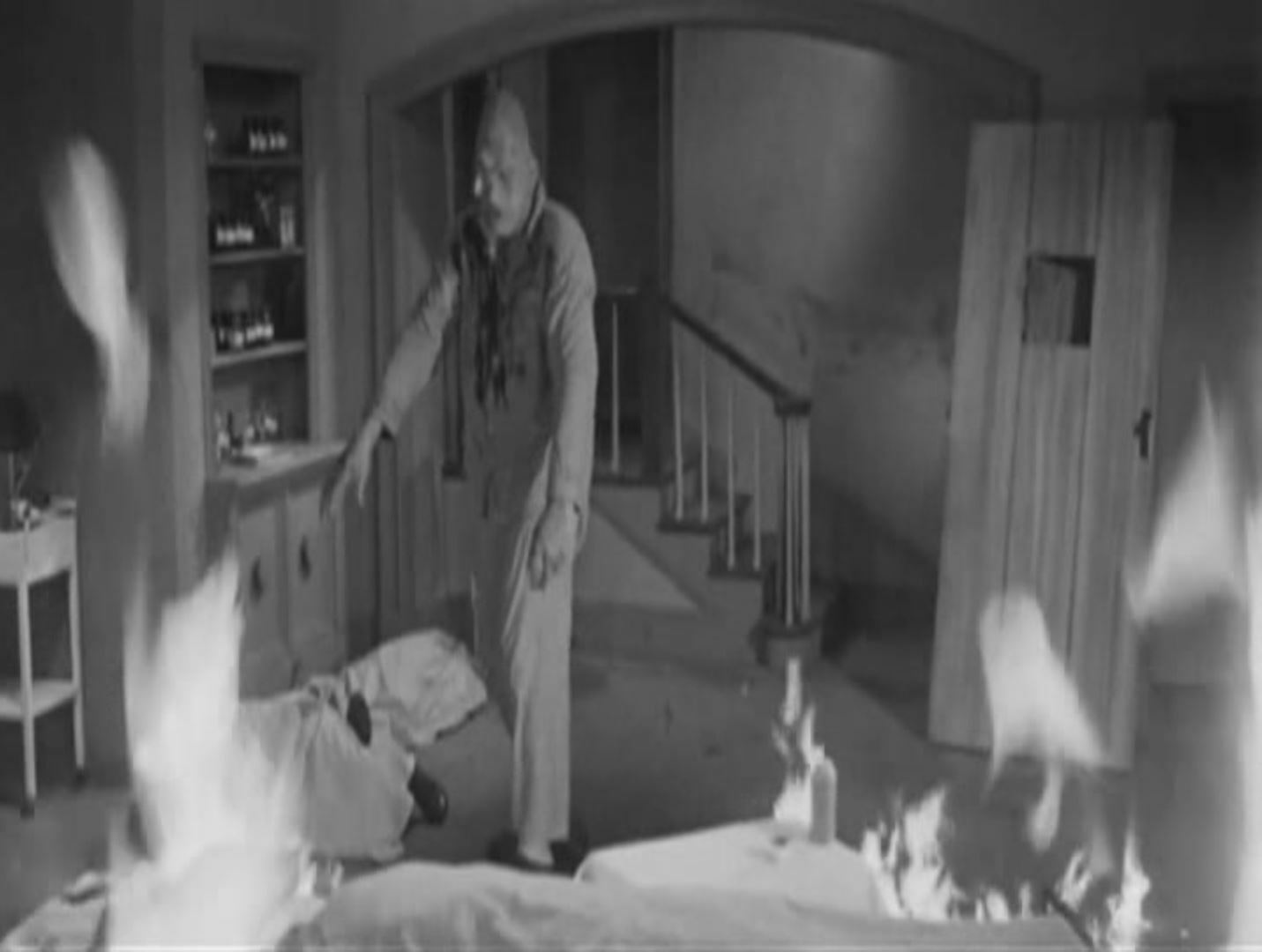 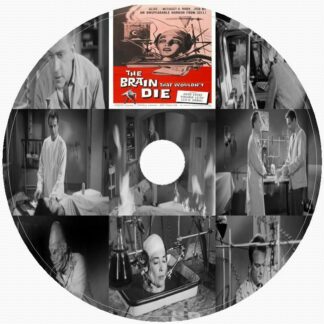