The Painted Hills, also known as Lassie’s Adventures in the Goldrush, is a 1951 drama film produced by Metro-Goldwyn-Mayer (MGM) and directed by Harold F. Kress.

Adapted by True Boardman from Alexander Hull’s novel Shep of the Painted Hills, the film stars Paul Kelly, Bruce Cowling, Ann Doran, and dog actor Pal (credited as “Lassie”) in a story about a collie named Shep who seeks revenge after her master is murdered. Technical advisor Nipo T. Strongheart for Native American topics worked with the Miwok people for their role in the movie.

The Painted Hills was the seventh, and final, MGM Lassie film released. 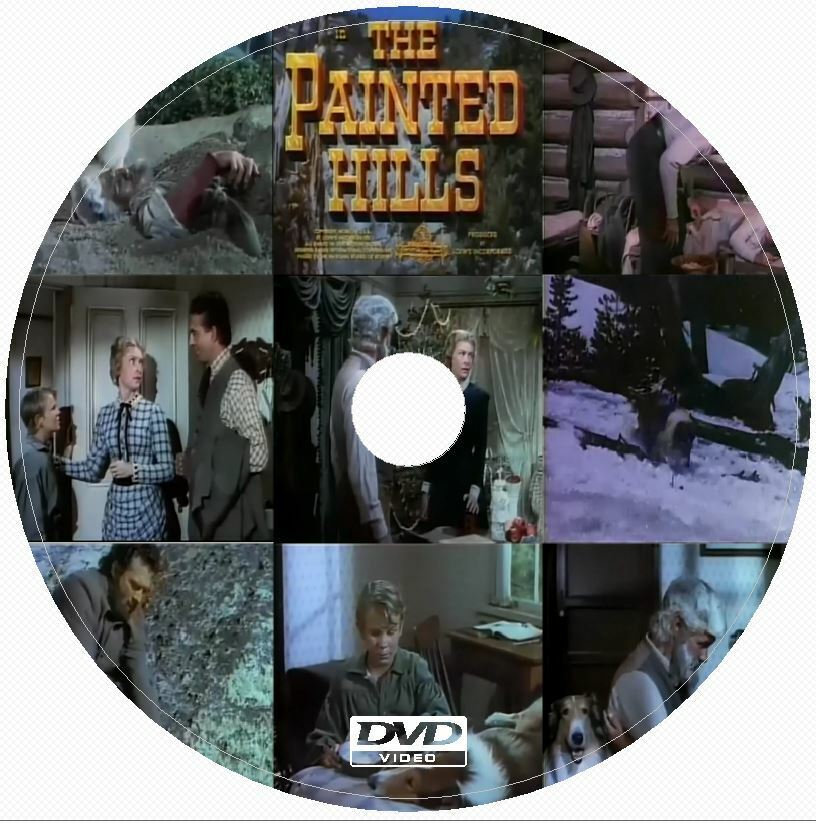 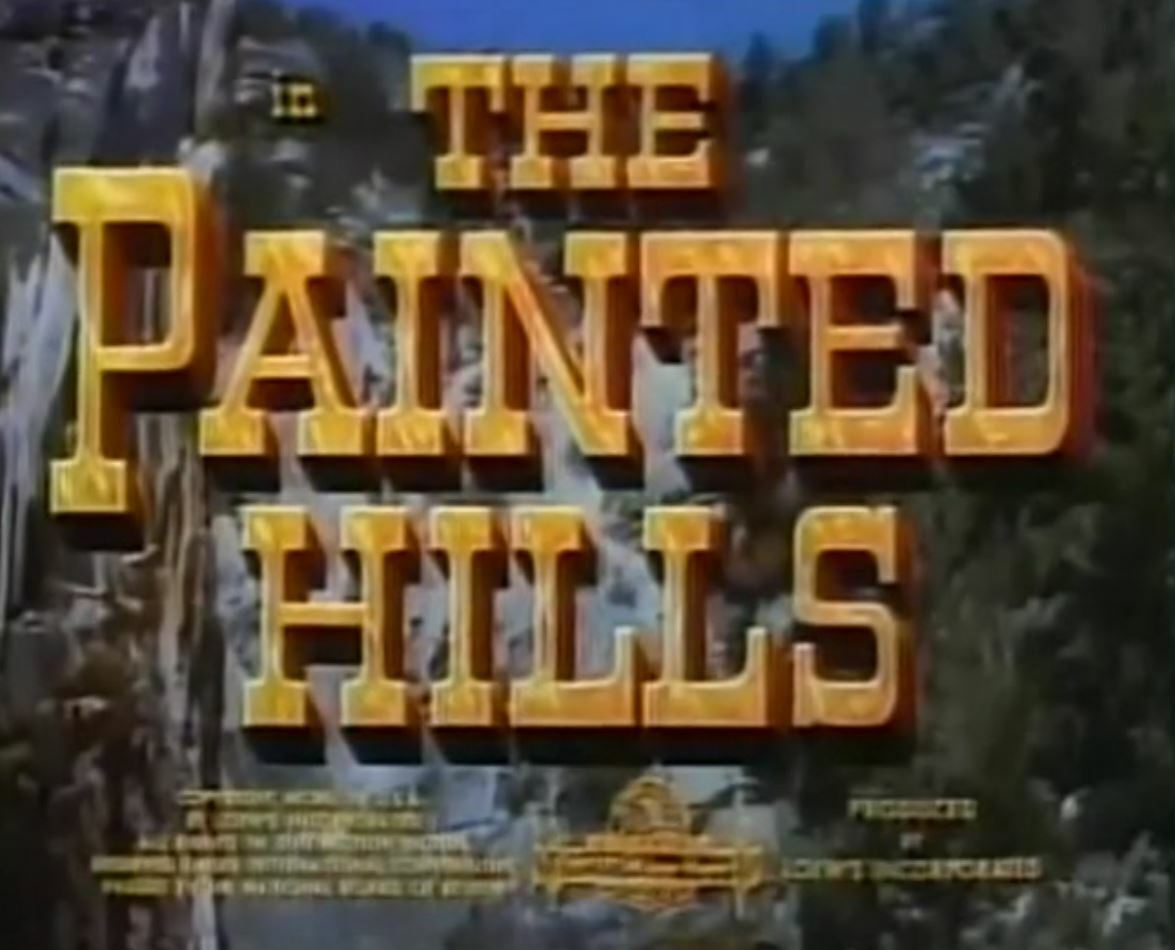 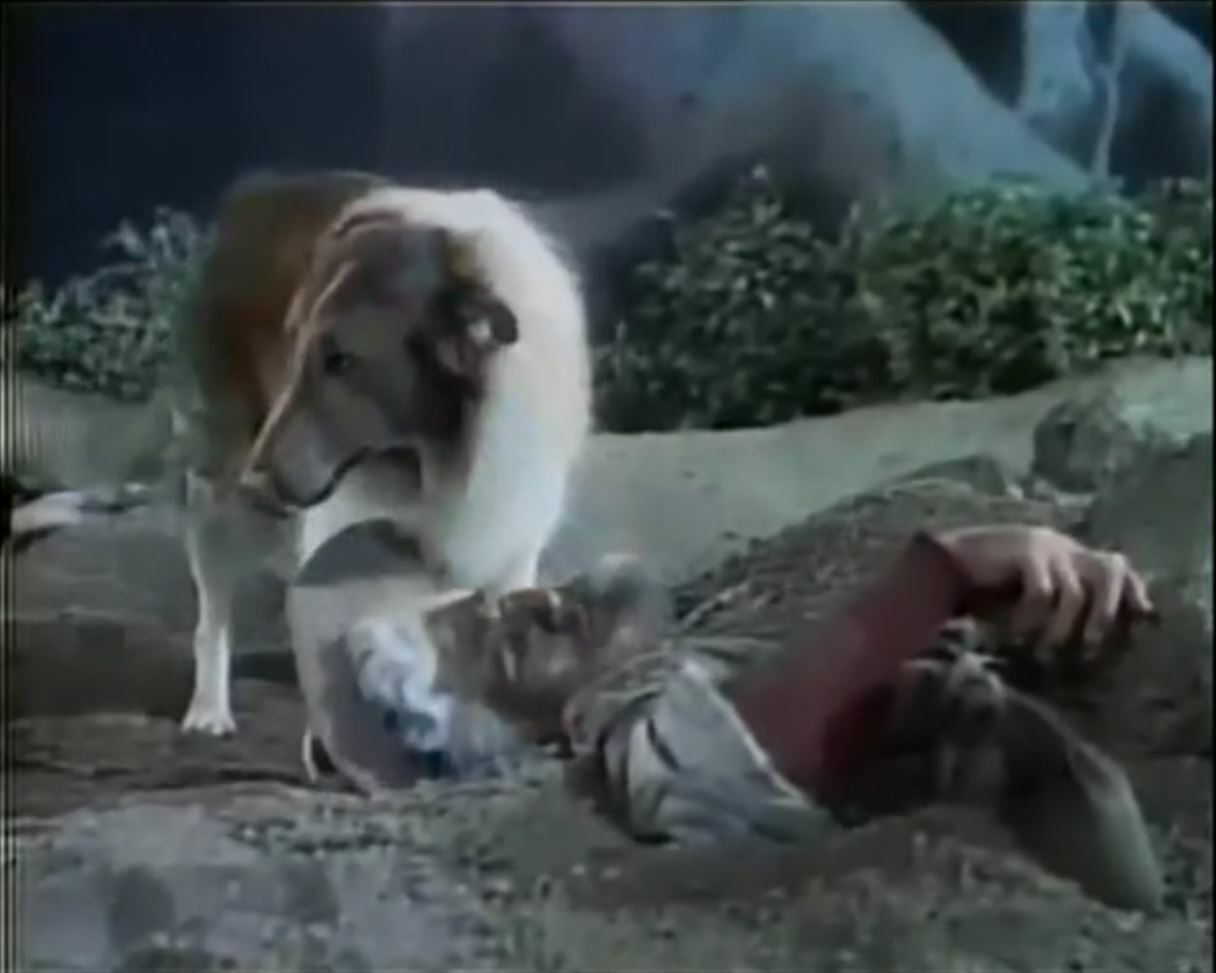 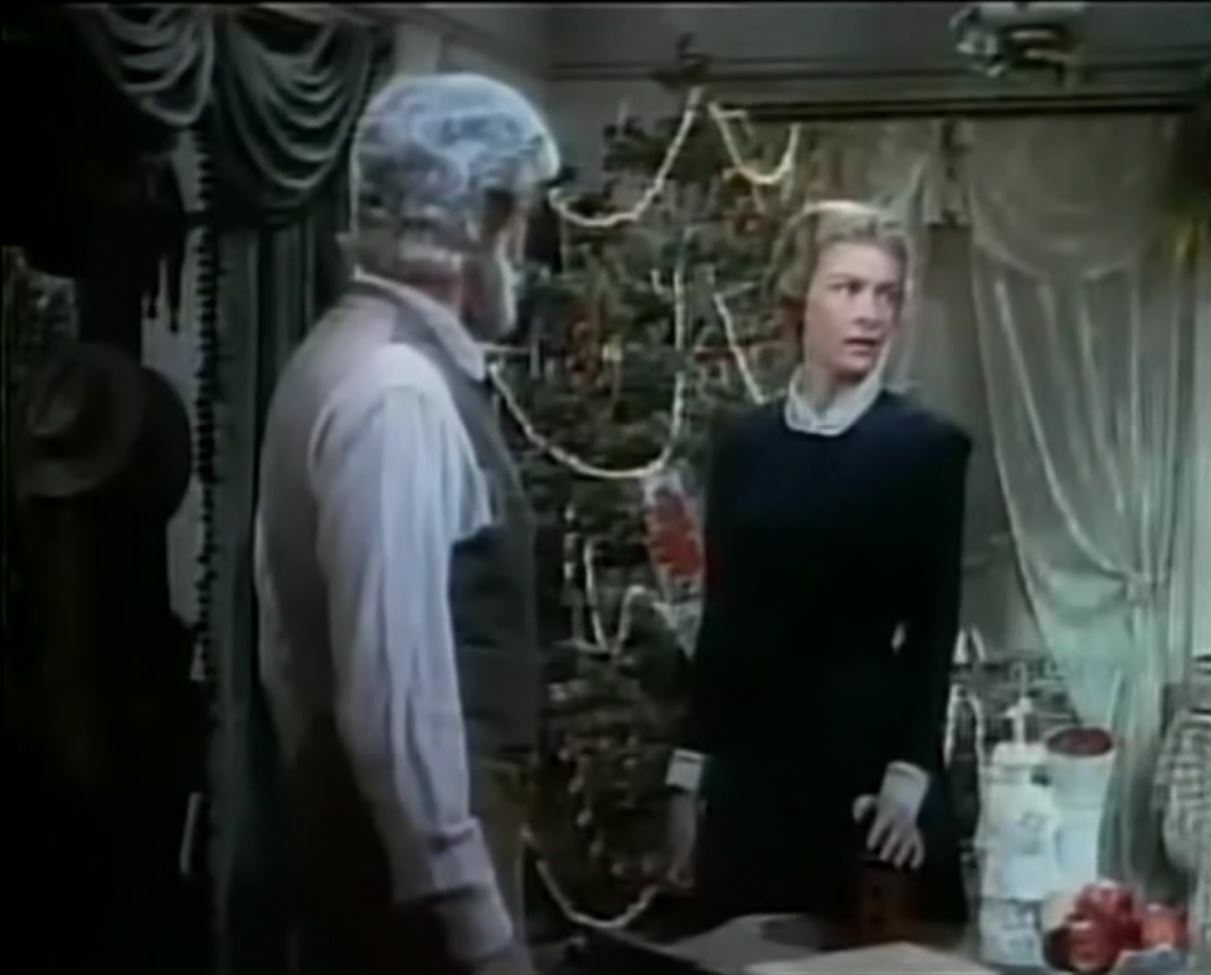 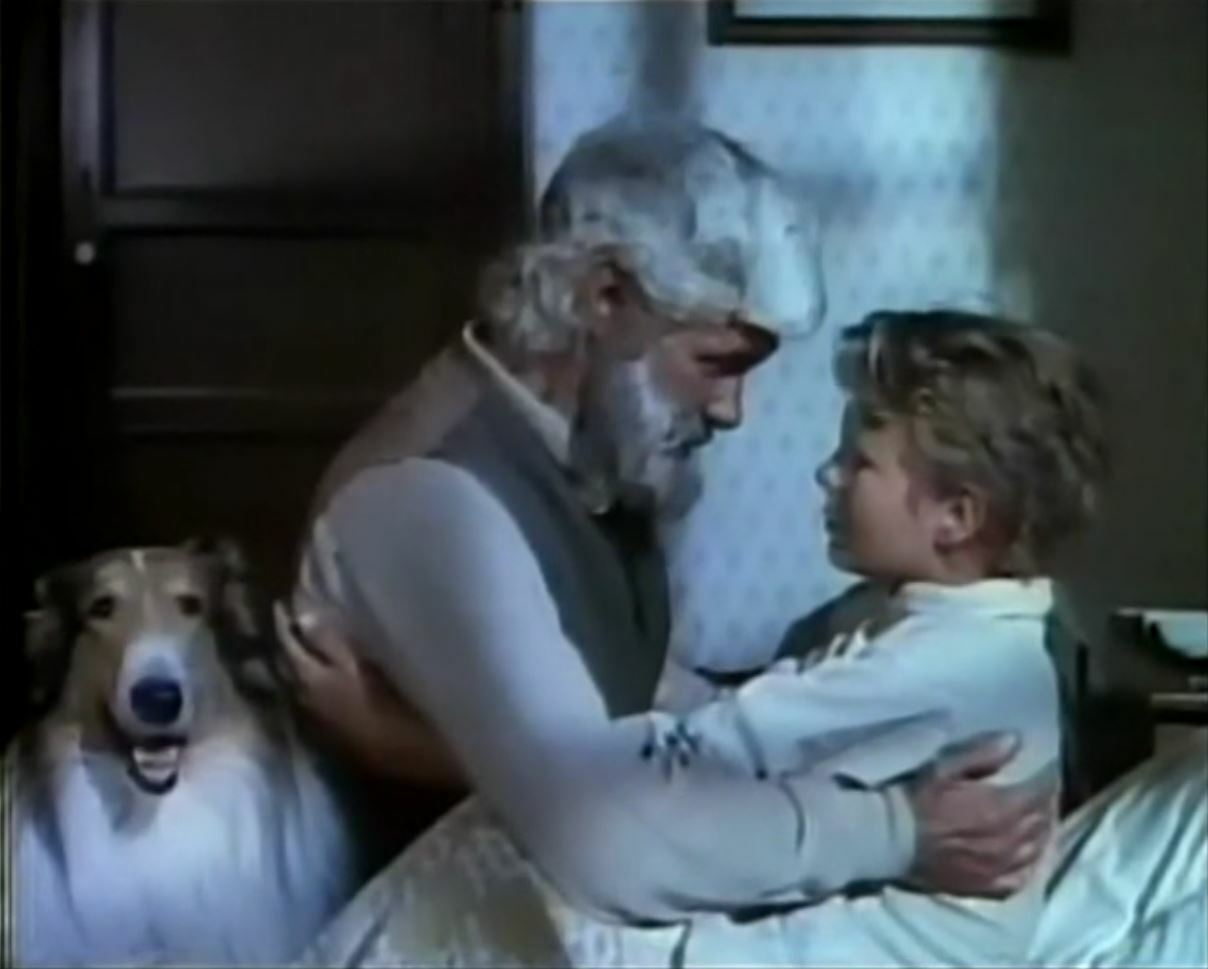 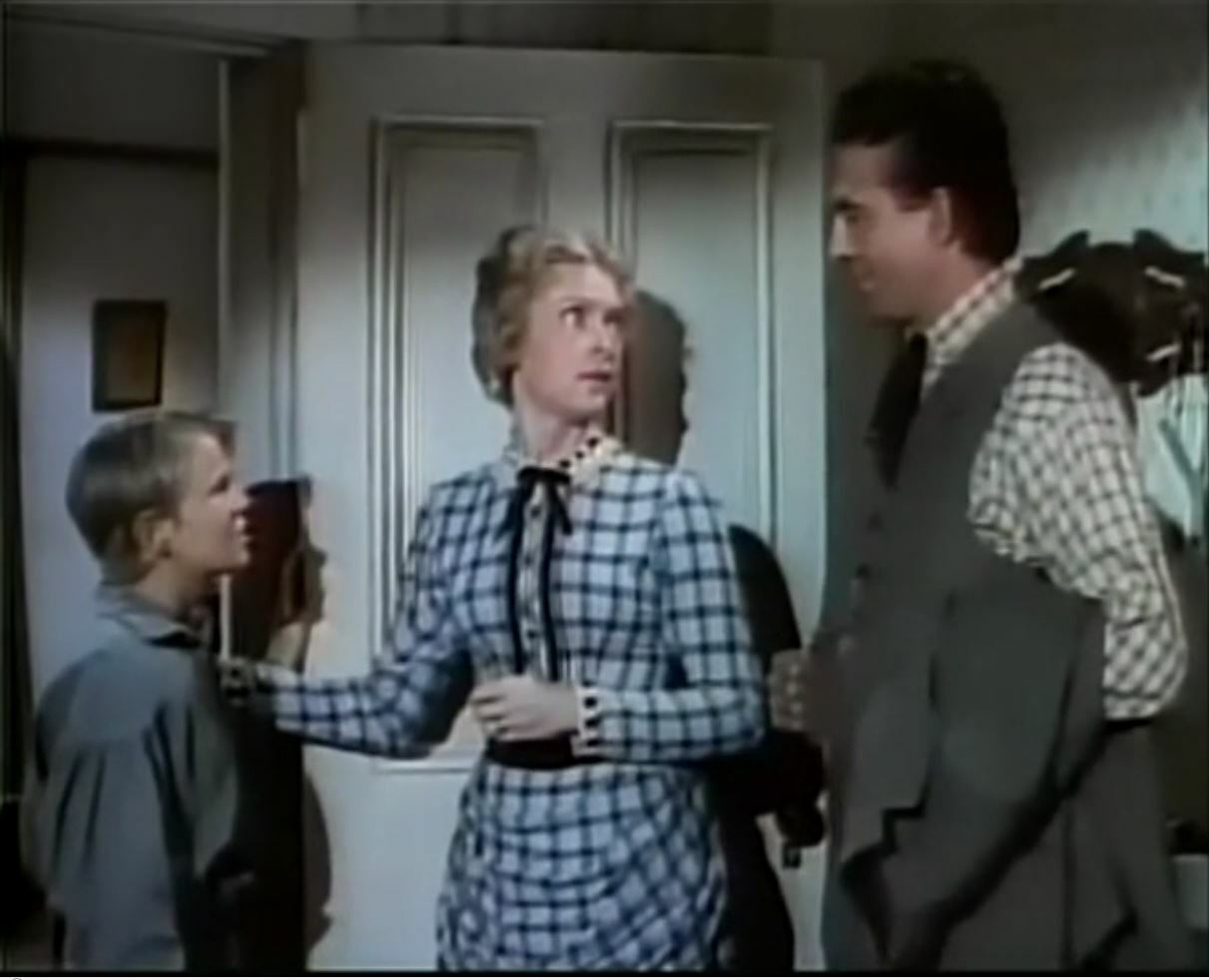 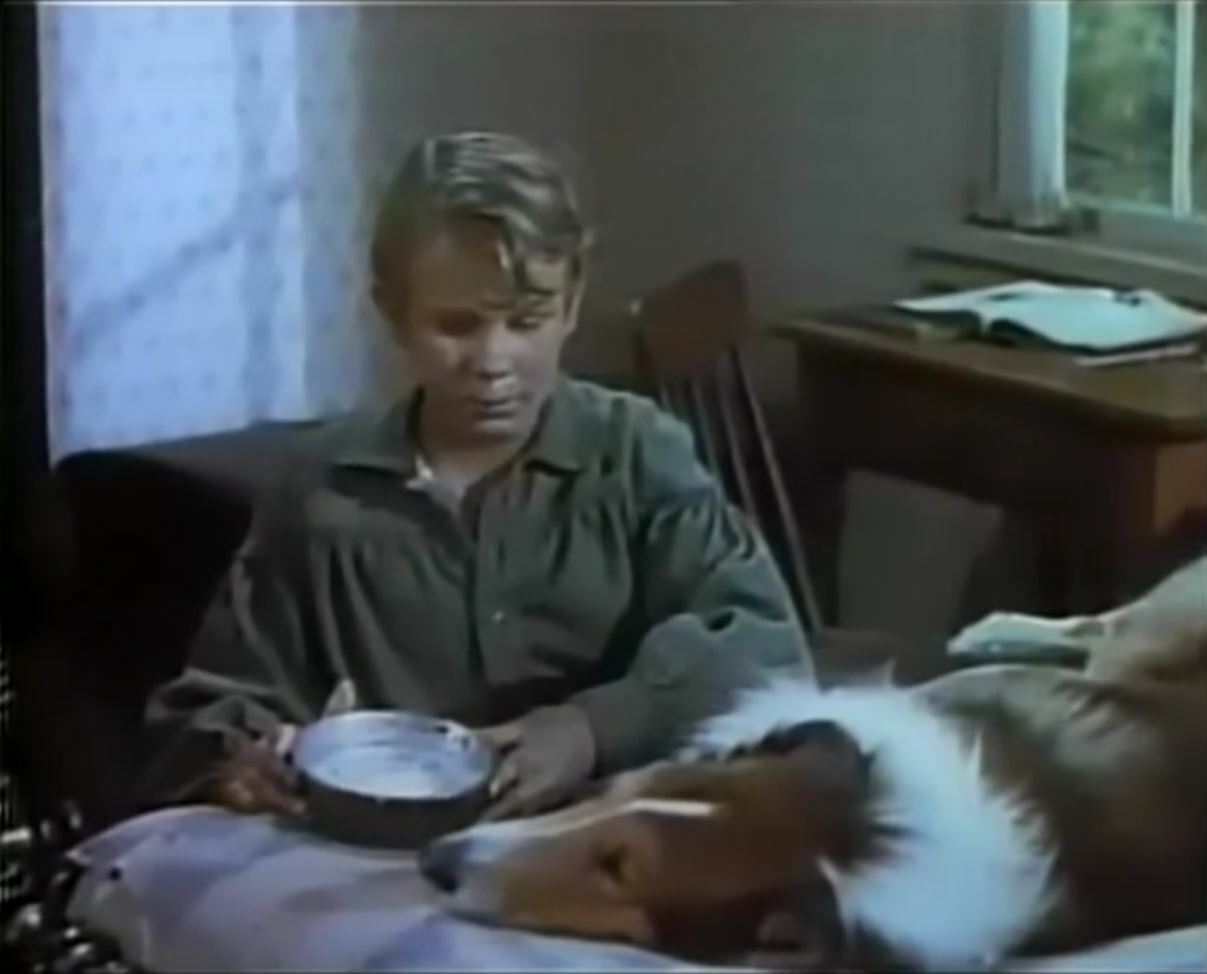 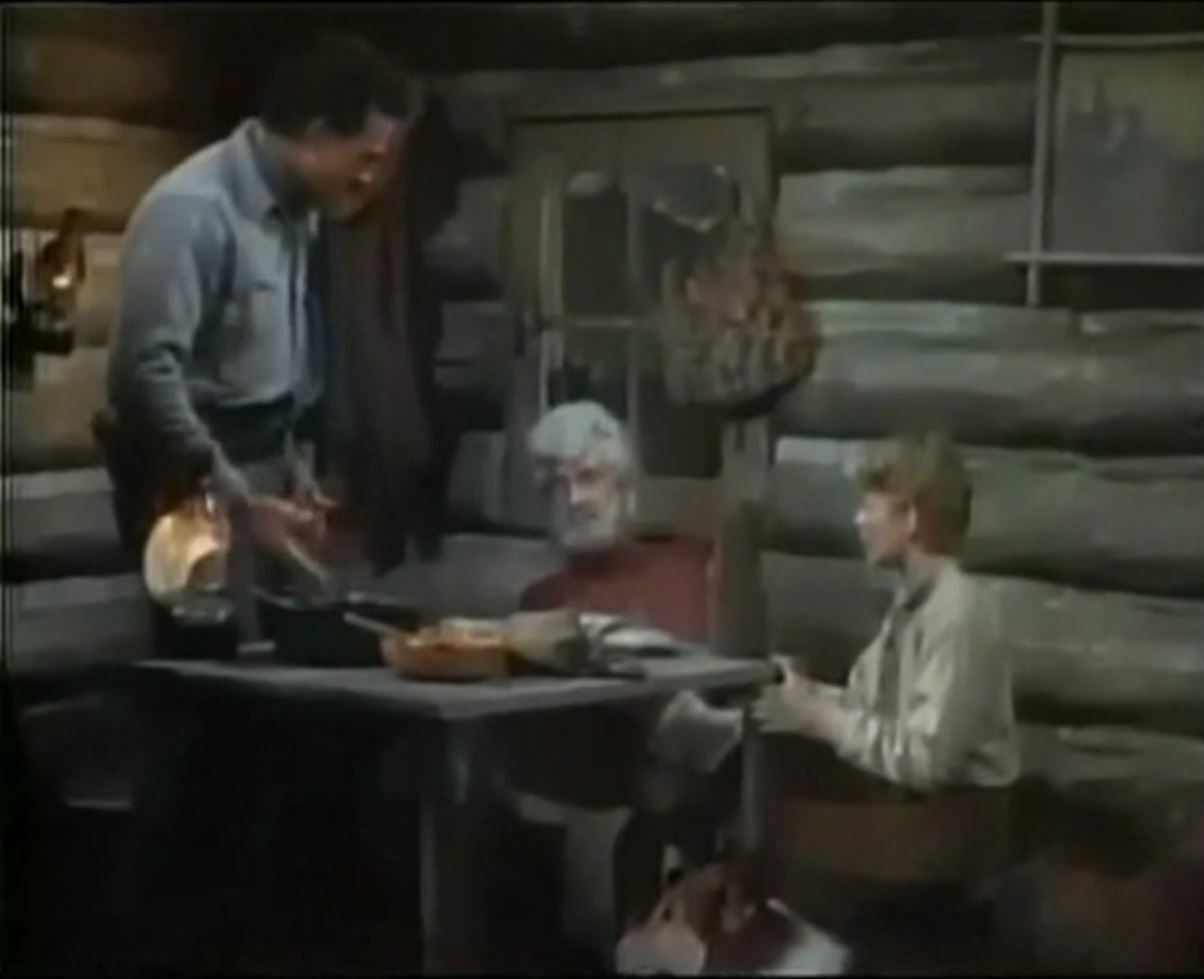 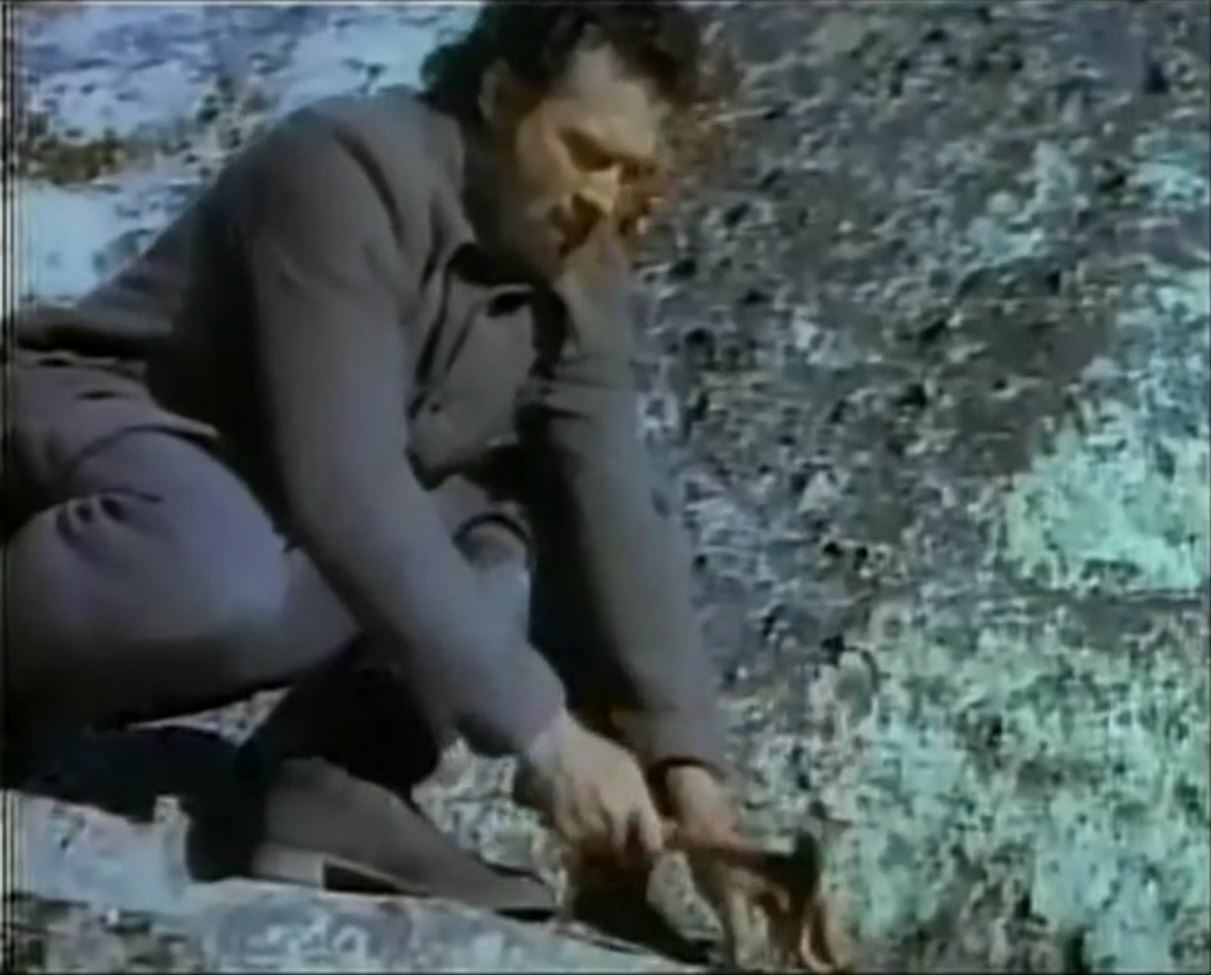 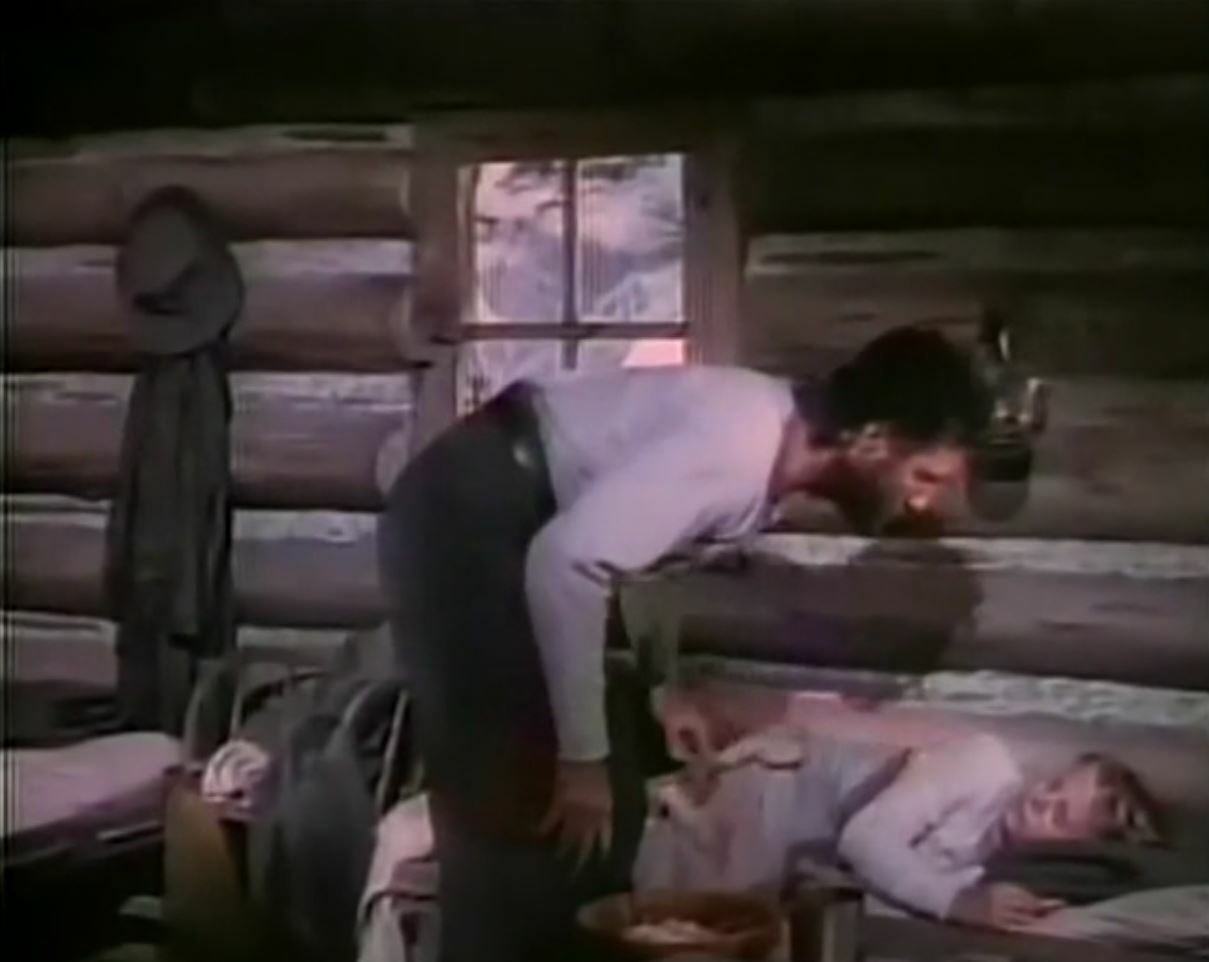 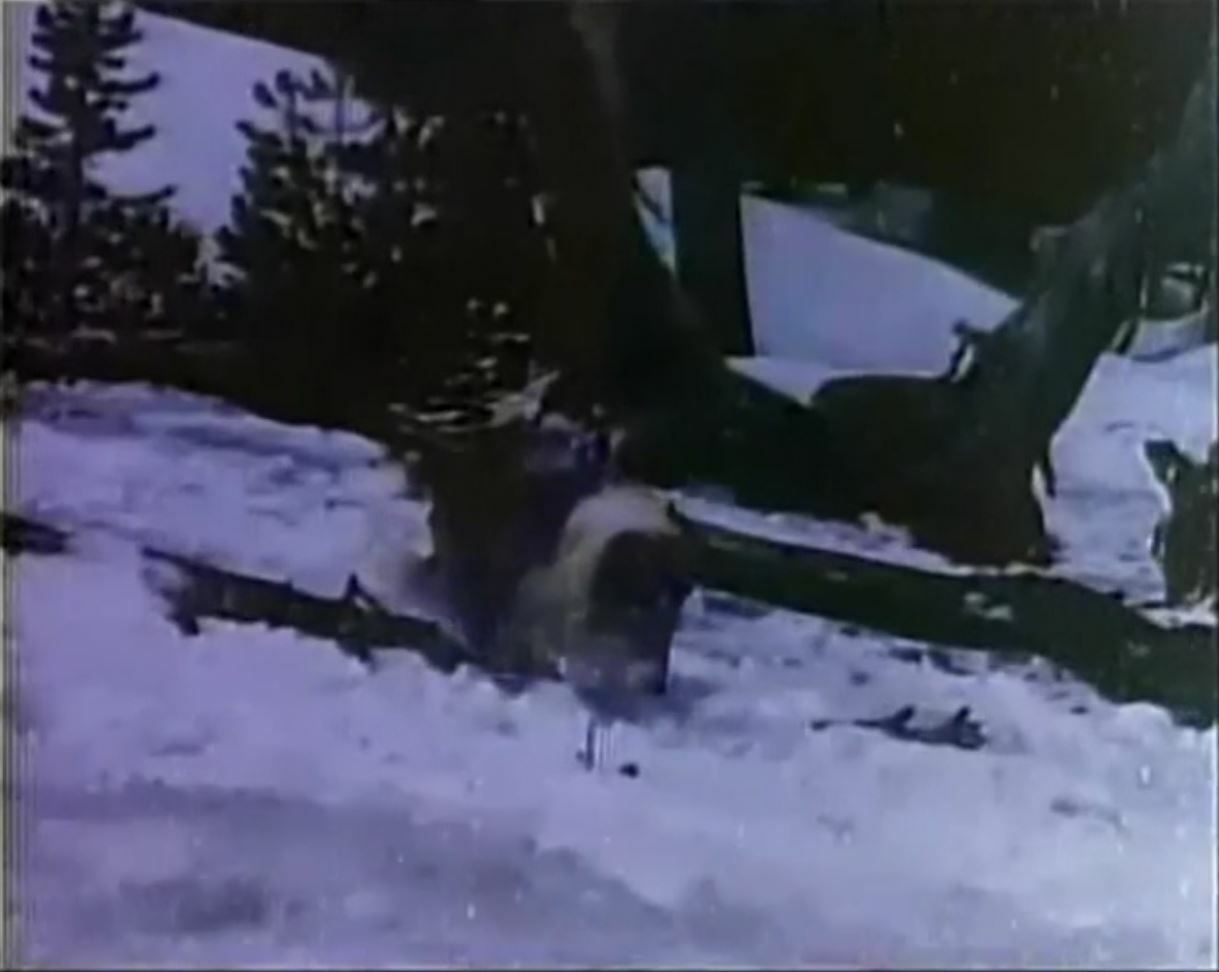 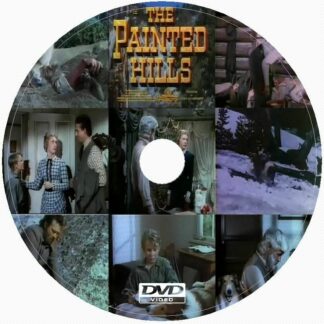