A DOCUMENTARY FILM COVERING VIRTUALLY EVERY PHASE OF THE INVASION OF EUROPE AND THE EVENTUAL VICTORY OVER THE NAZIS.

The True Glory (1945) is a co-production of the US Office of War Information and the British Ministry of Information, documenting the victory on the Western Front, from Normandy to the collapse of the Third Reich.

Although many individuals, including screenwriter and director Garson Kanin, contributed to the film, British director Carol Reed is normally credited as the director. The documentary was promoted with the tagline, “The story of your victory…told by the guys who won it!” The film won the Academy Award for Best Documentary Feature. 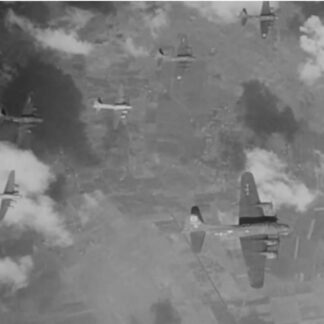