You are purchasing Barnaby Rudge By Charles Dickens Audiobook on MP3 CD, Librivox Public Domain Recording. We find the item and place them on a custom CD. This item will work on your computer and some devices that can play MP3’s.

Barnaby Rudge: A Tale of the Riots of Eighty (commonly known as Barnaby Rudge) is a historical novel by British novelist Charles Dickens. Barnaby Rudge was one of two novels (the other was The Old Curiosity Shop) that Dickens published in his short-lived (1840–1841) weekly serial Master Humphrey’s Clock. Barnaby Rudge is largely set during the Gordon Riots of 1780.

Barnaby Rudge was the fifth of Dickens’ novels to be published. It had initially been planned to appear as his first, but changes of publisher led to many delays, and it first appeared in serial form in the Clock from February to November 1841.

It was Dickens’ first historical novel. His only other is A Tale of Two Cities (1859), also set in revolutionary times.[2] It is one of his less popular novels[3] and has rarely been adapted for film or television. The last production was a 1960 BBC production; prior to that, silent films were made in 1911 and 1915. 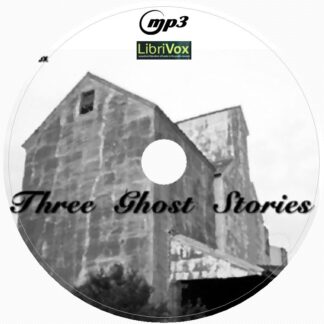