Three Guys Named Mike is a 1951 American romantic comedy film directed by Charles Walters and starring Jane Wyman, Van Johnson, Howard Keel, and Barry Sullivan. Originally released by Metro-Goldwyn-Mayer, the film entered the public domain in the United States because the claimants did not renew its copyright registration in the 28th year after publication. 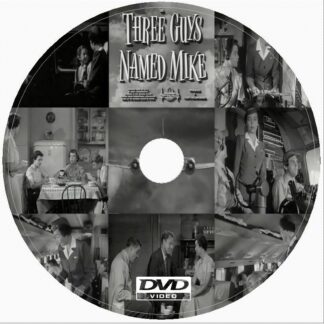