Vengeance Valley is a 1951 American Technicolor western film directed by Richard Thorpe and starring Burt Lancaster, with a supporting cast featuring Robert Walker, Joanne Dru, Sally Forrest, John Ireland and Ray Collins. It is based on the novel by Luke Short. In 1979, the film entered the public domain in the United States because Metro-Goldwyn-Mayer did not renew its copyright registration in the 28th year after publication.

-Carleton Carpenter as Hewie, a loyal young ranch hand in love with Lily. Hewie is also the storyteller for the audience and Carpenter’s voice is heard sporadically in a quiet tone during the movie

-Will Wright as Mr. Willoughby, the ranch cook 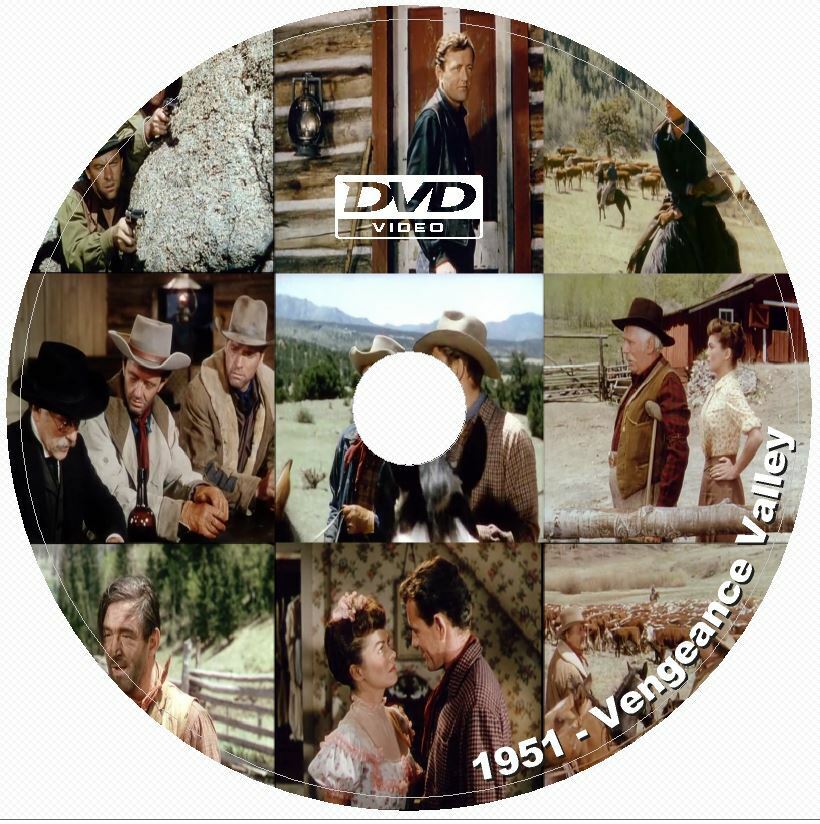 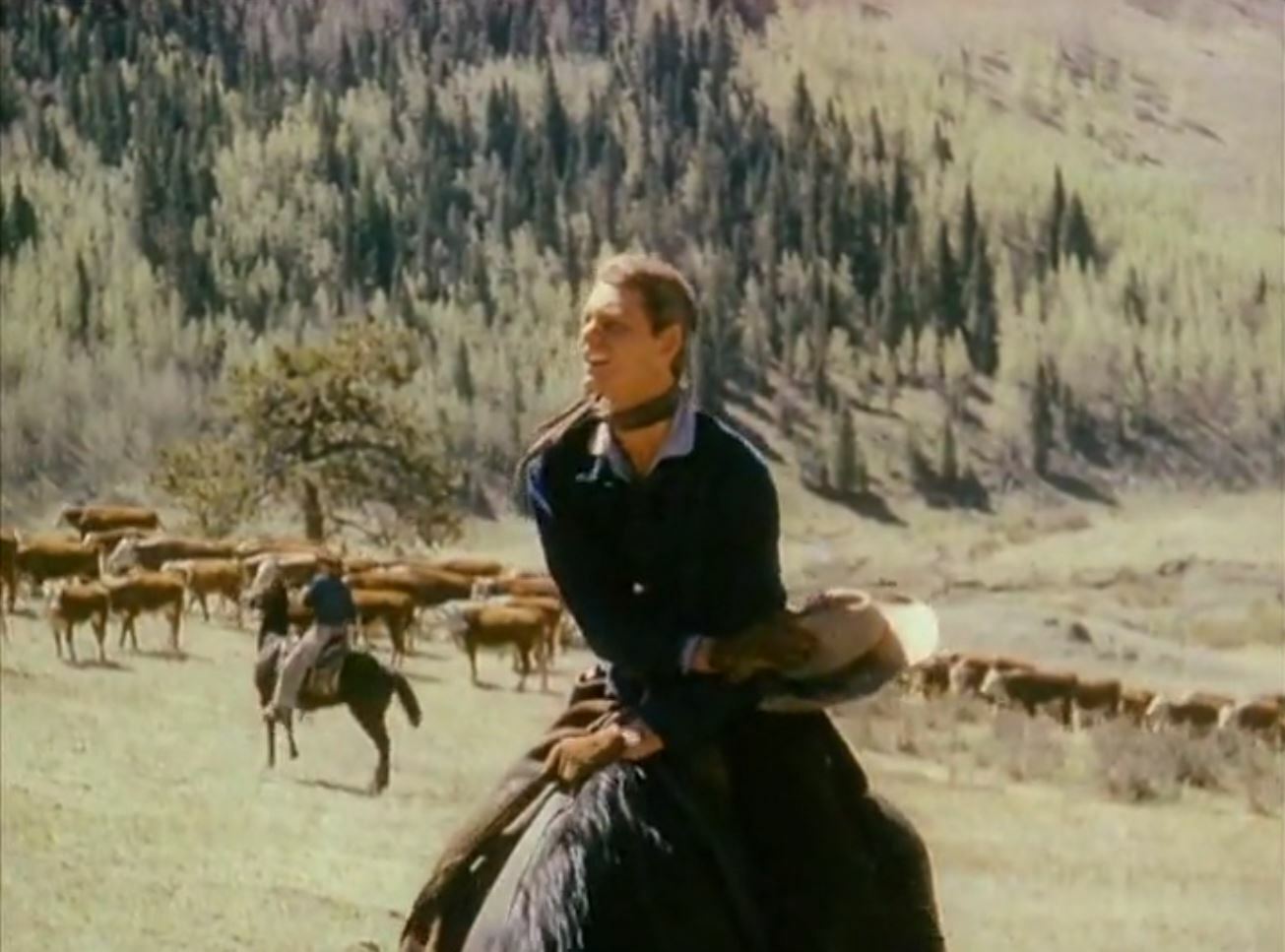 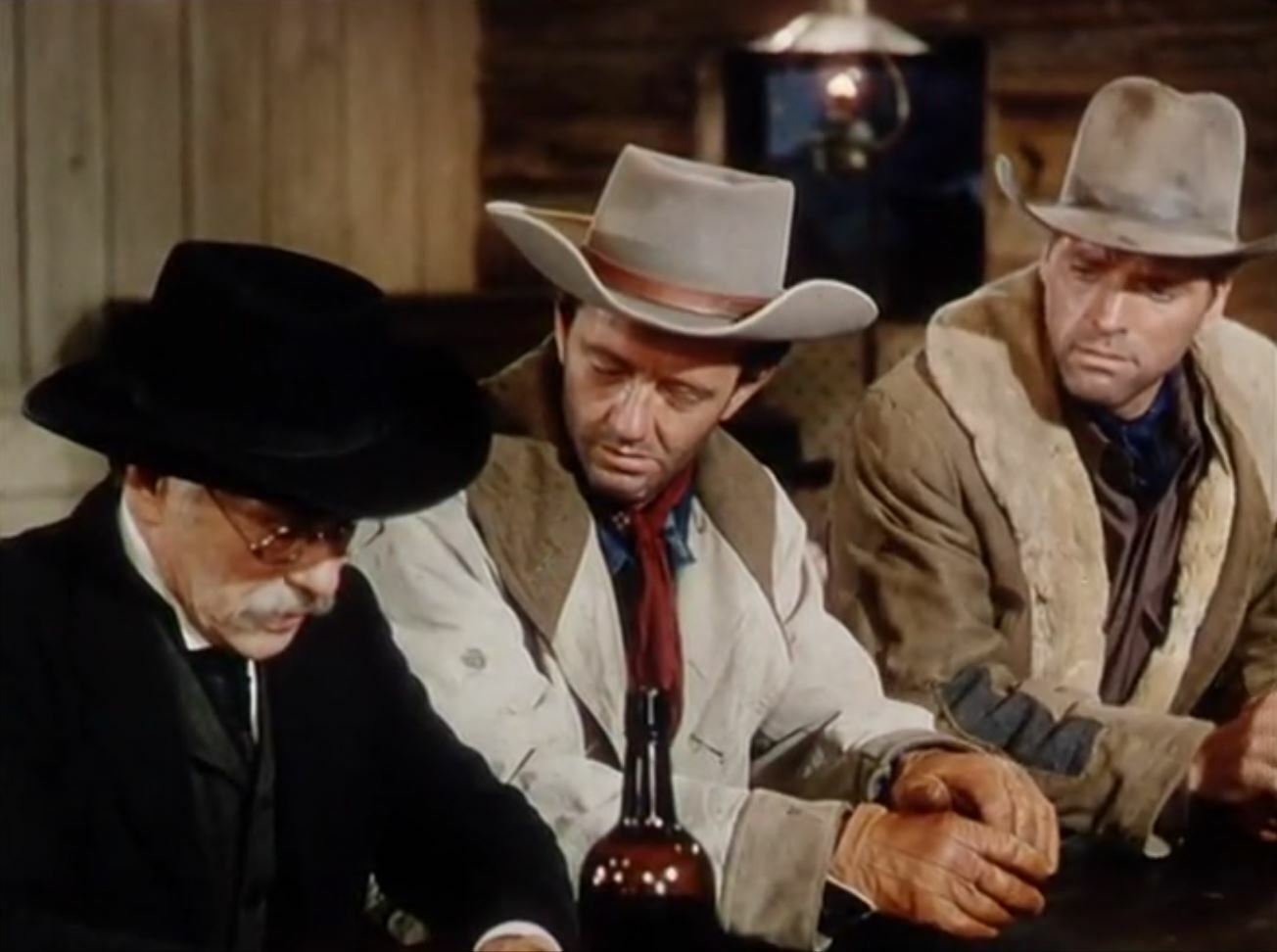 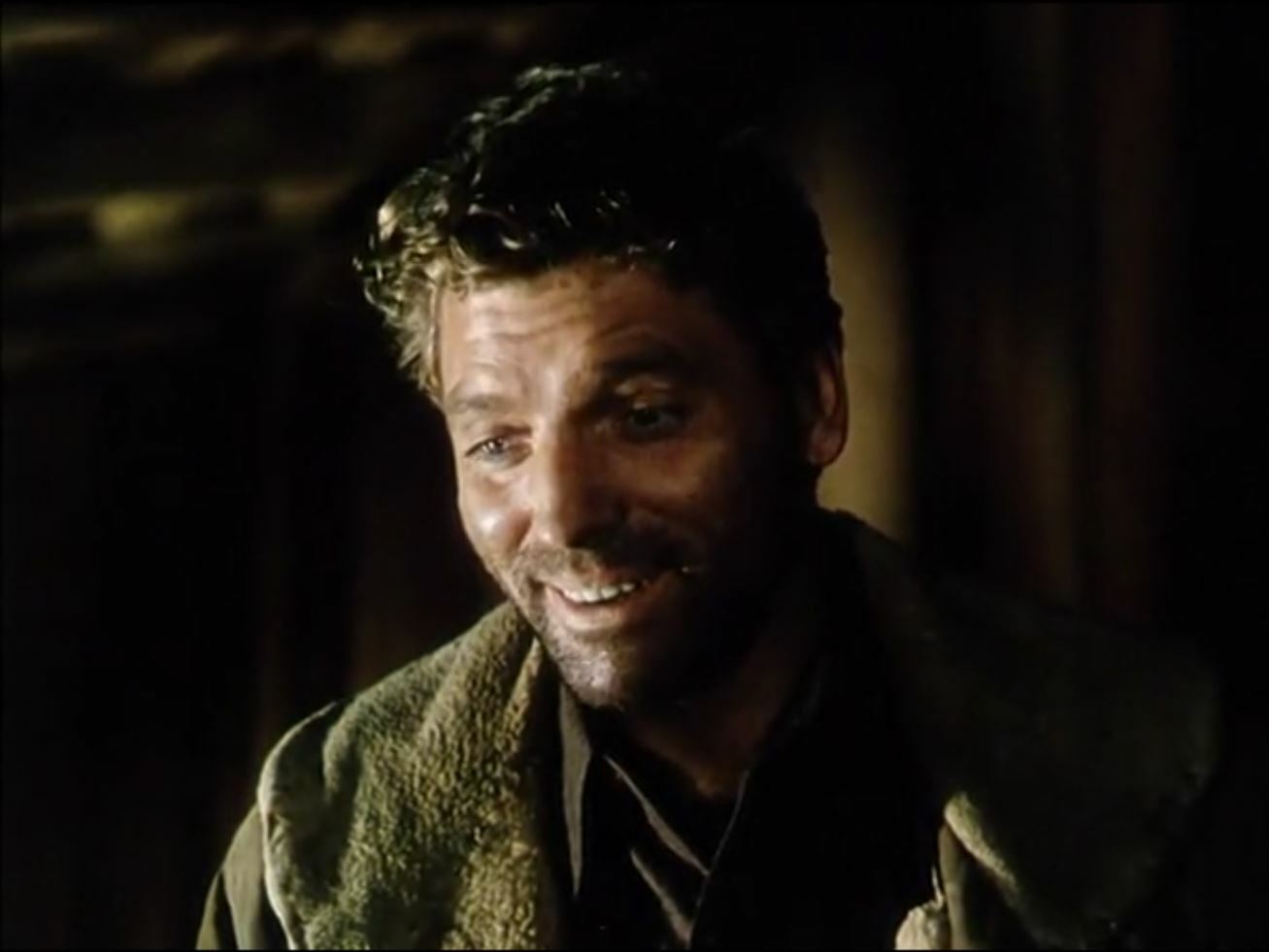 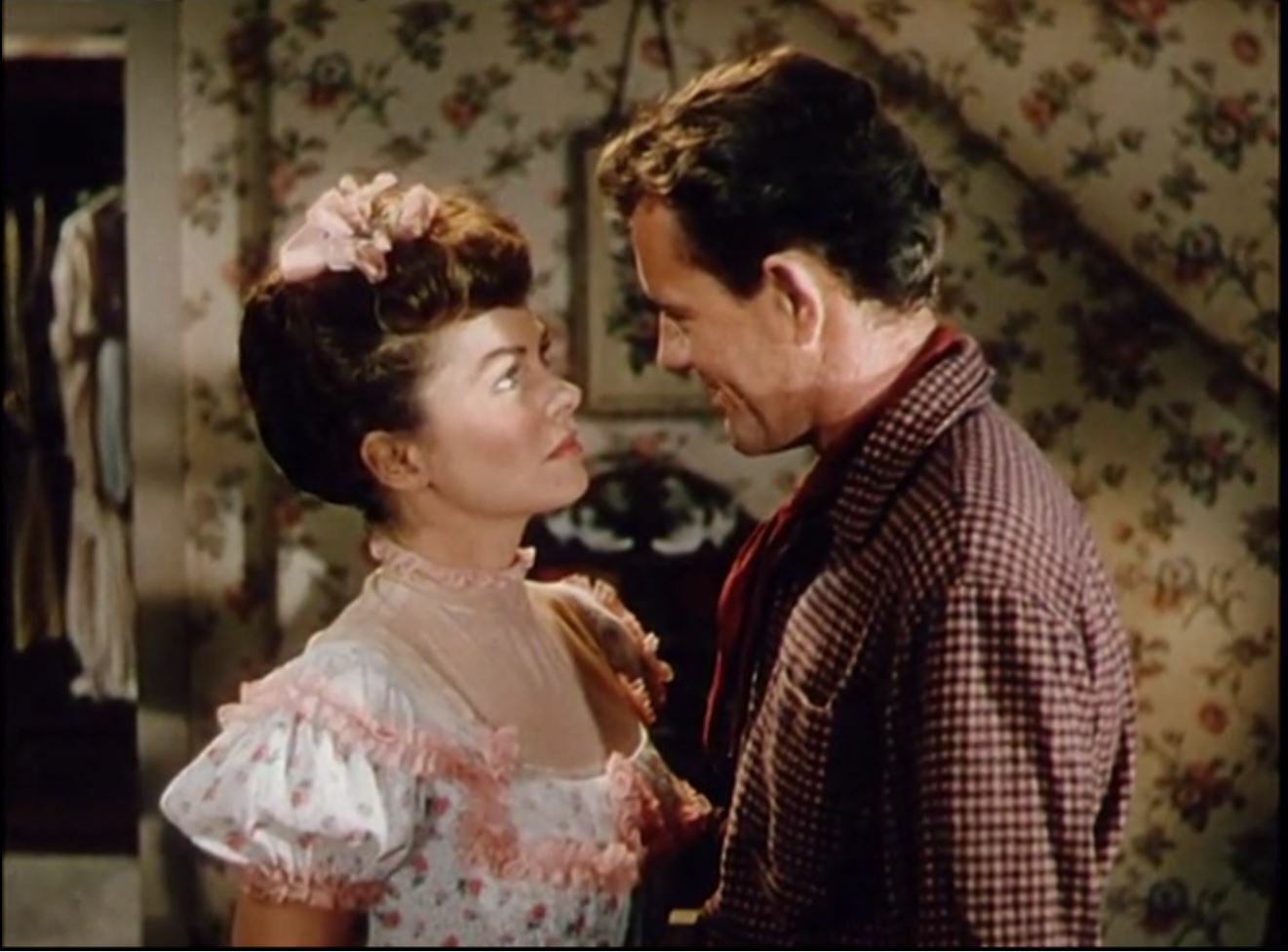 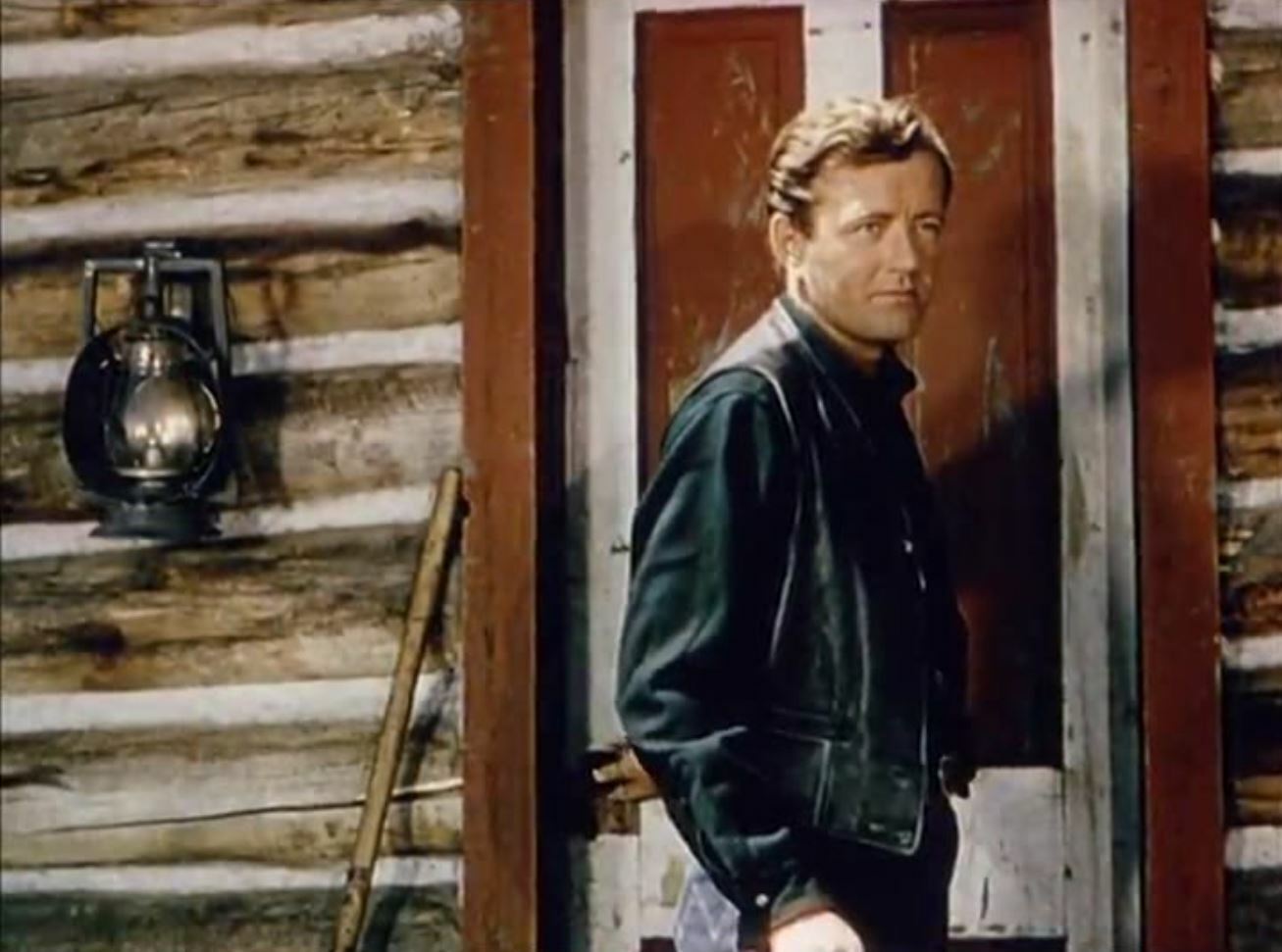 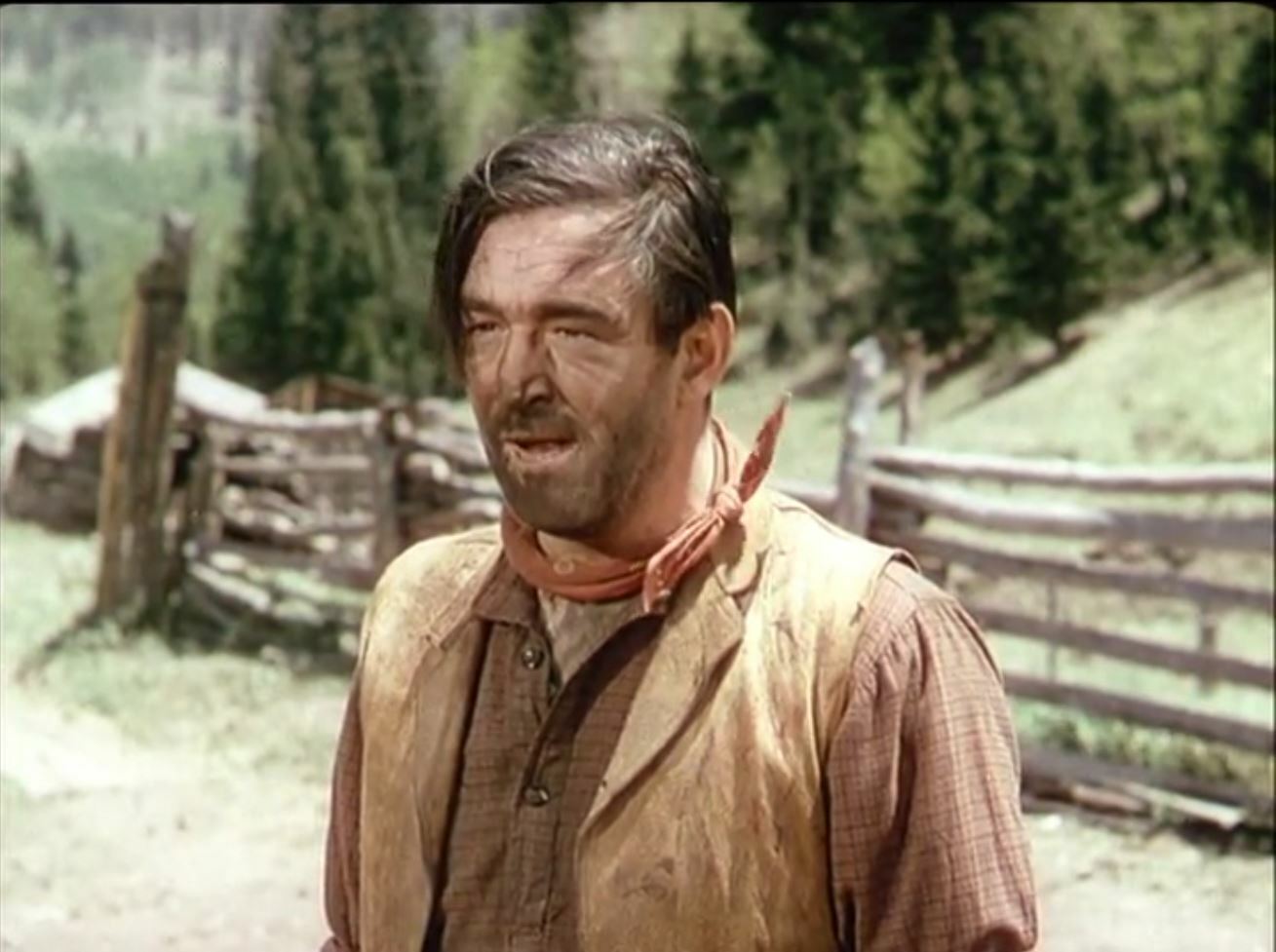 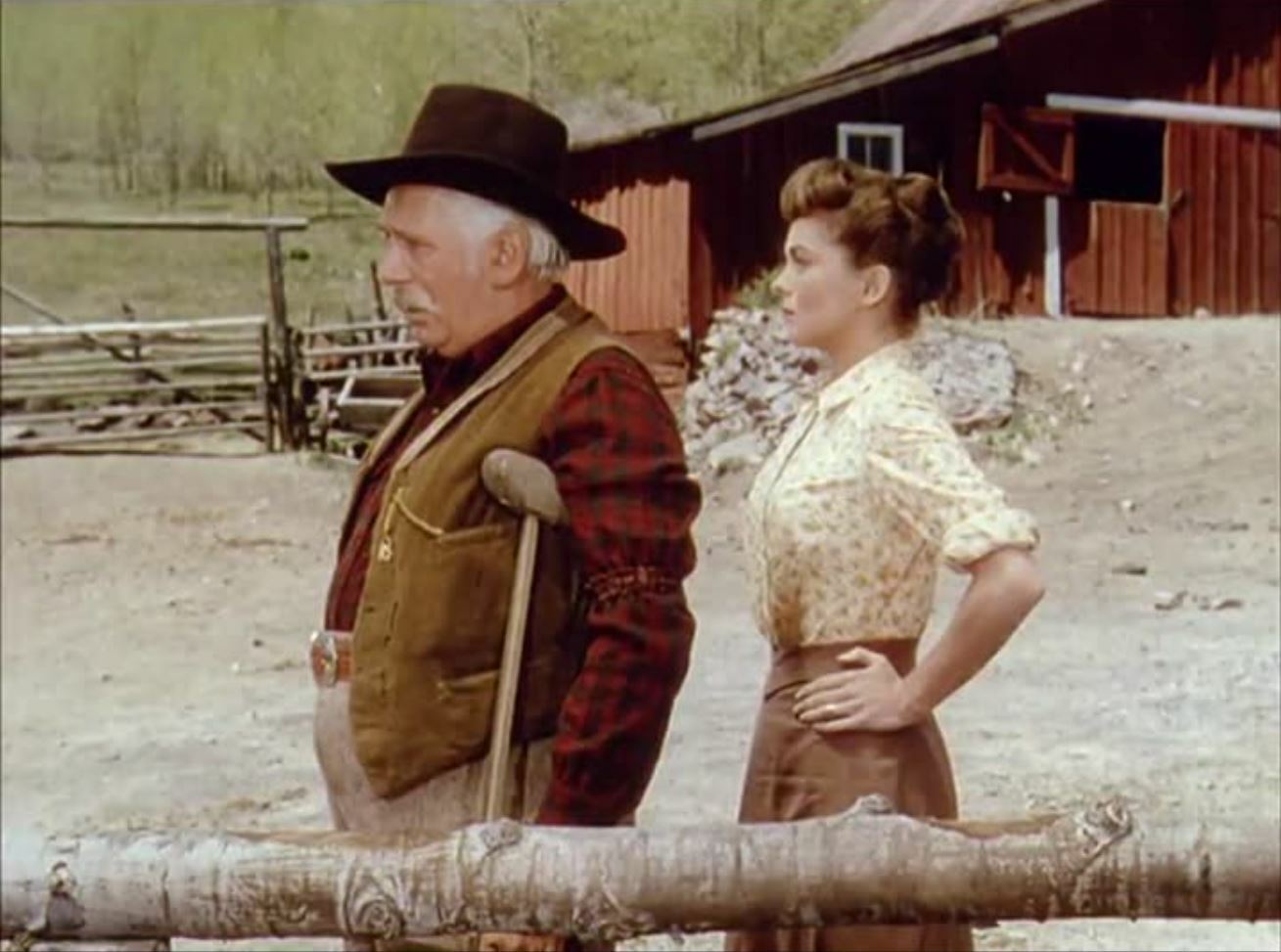 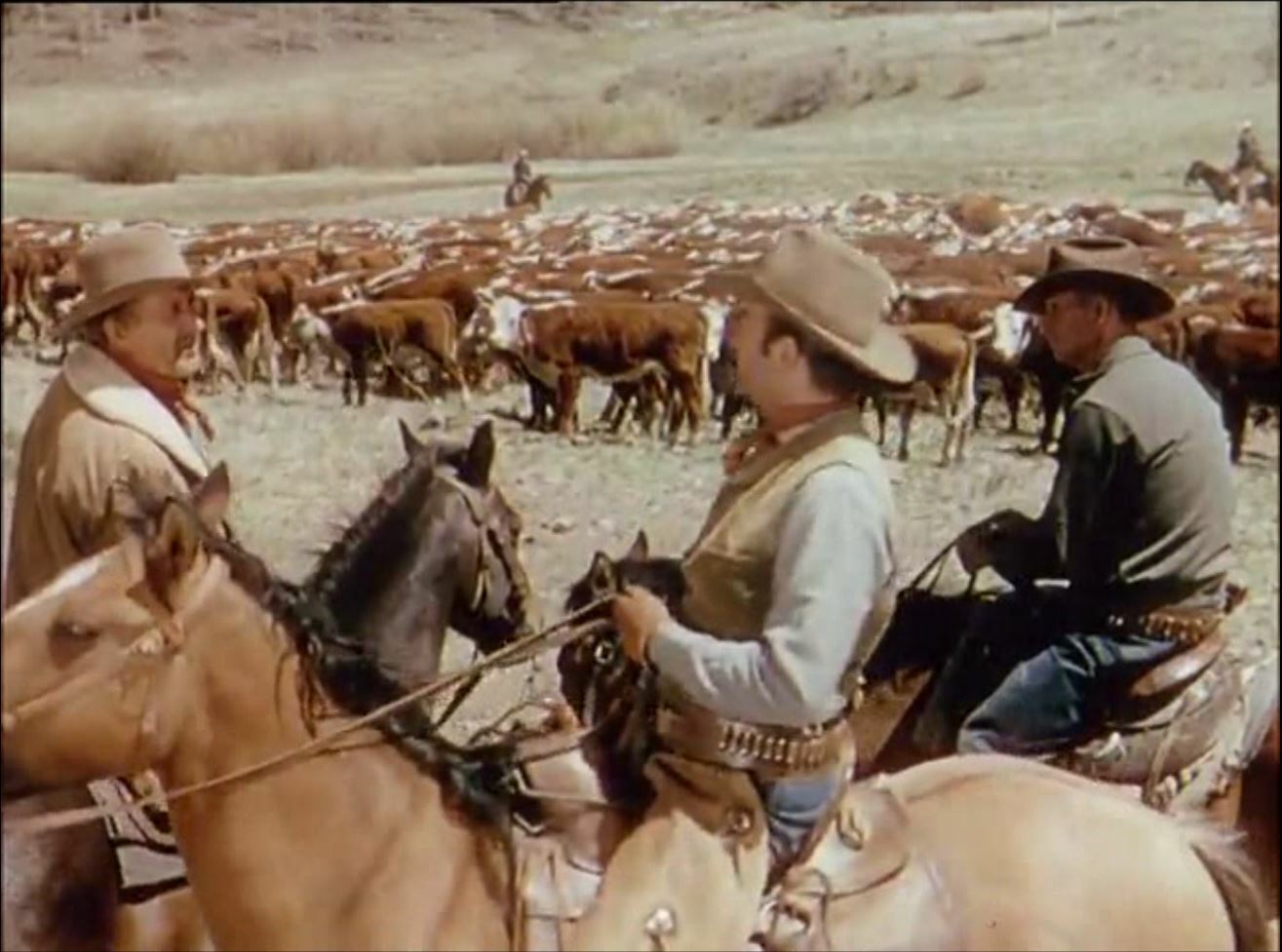 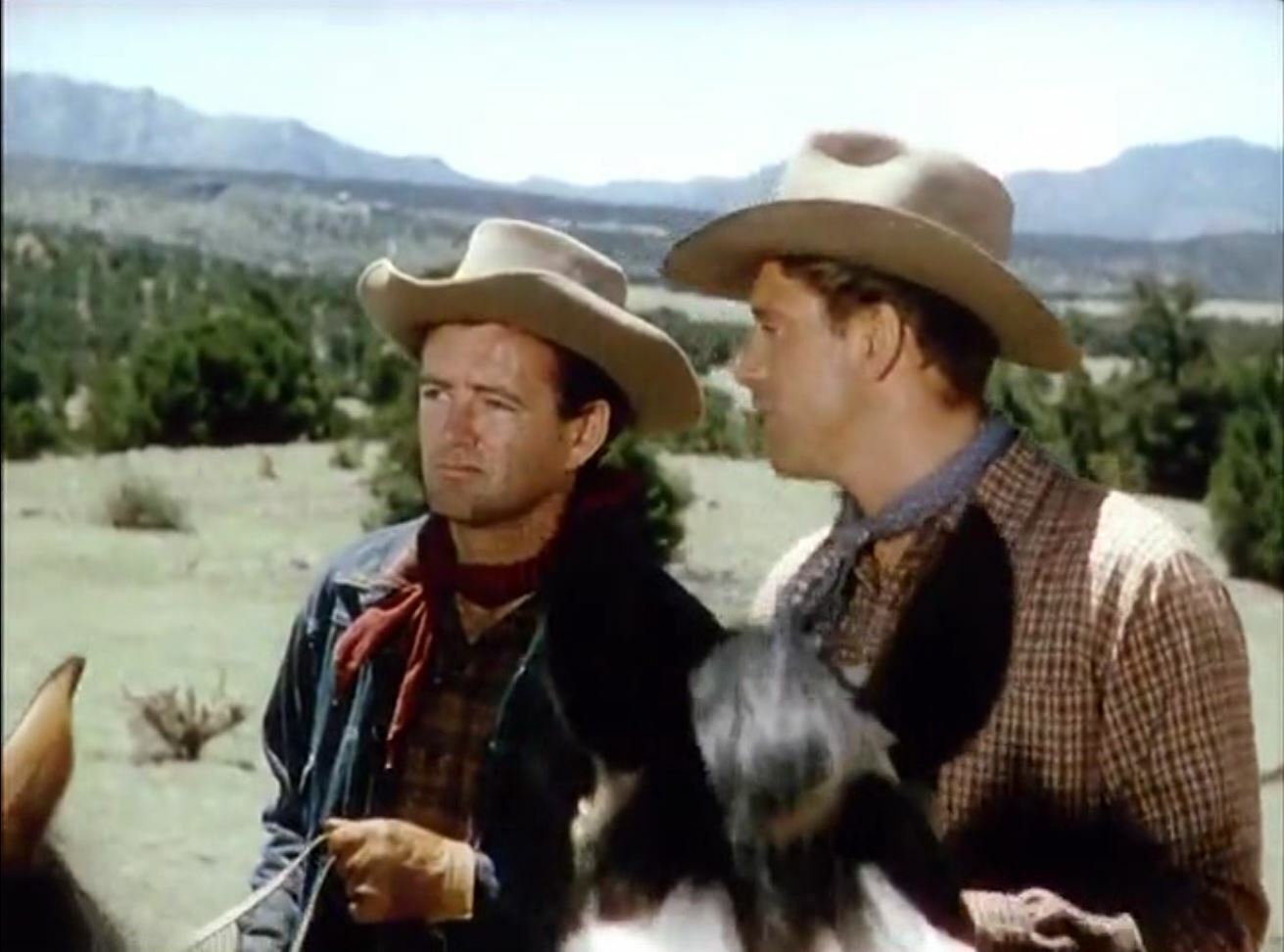 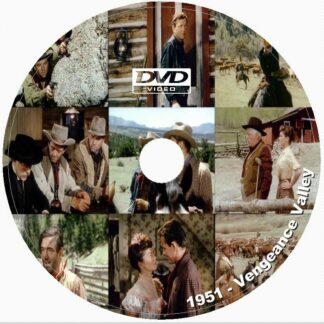