Eastern school teacher Catherine Allen becomes notorious in 1906 when it is learned that she has authored a romance novel. She decides to move west and begin a new life.

On the train, oil man Jim Gardner makes a pass at her. Catherine asks a cowboy, Dan Somers, to sit nearby as a safety measure. Both are on their way to Oklahoma, with stagecoach driver Despirit Dean tagging along with his friend Dan.

Many people in Sapulpa are upset with Jim’s business tactics. A farmer feels he was paid too little for his property after Jim discovers oil there. Jim is furious when Dan strongly discourages Chief Big Tree from selling Indian land at too low an offer.

Dan travels to Washington, D.C., to ask President Theodore Roosevelt about oil rights. He fought for Teddy and the Rough Riders a few years before. Teddy offers him a chance to transport thousands of barrels of oil to a Tulsa refinery to win the rights over Jim, which leads to Jim’s hired man, the Cherokee Kid, setting off an explosion and sabotaging the trip.

Catherine and Dan fall in love, with hotel owner Bessie Baxter playing matchmaker. A final fistfight between Dan and Jim settles matters once and for all.

Paul Fix as the Cherokee Kid 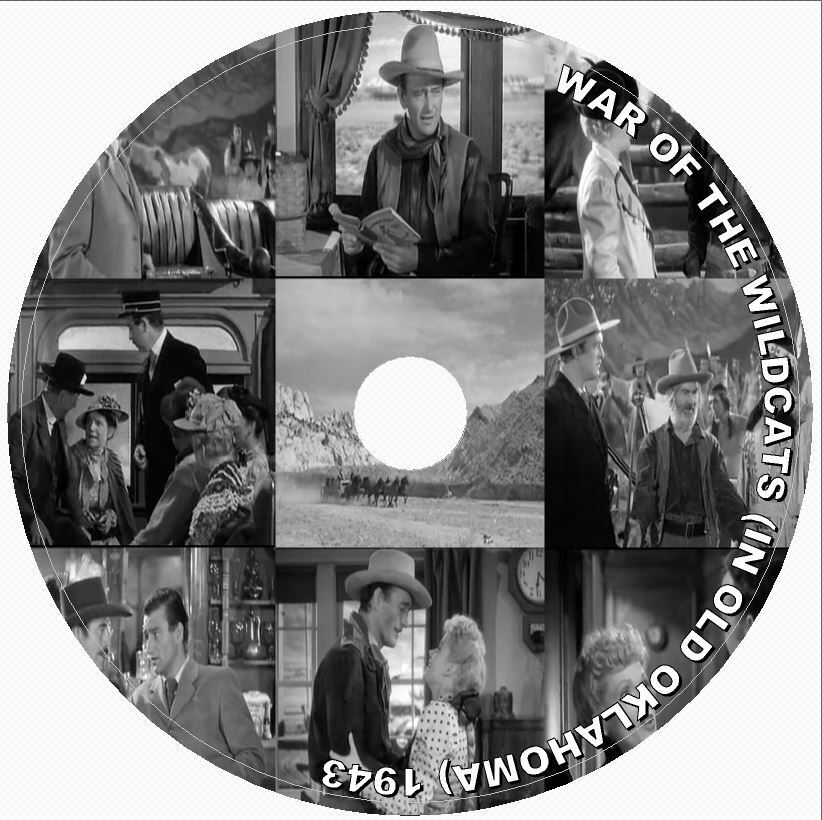 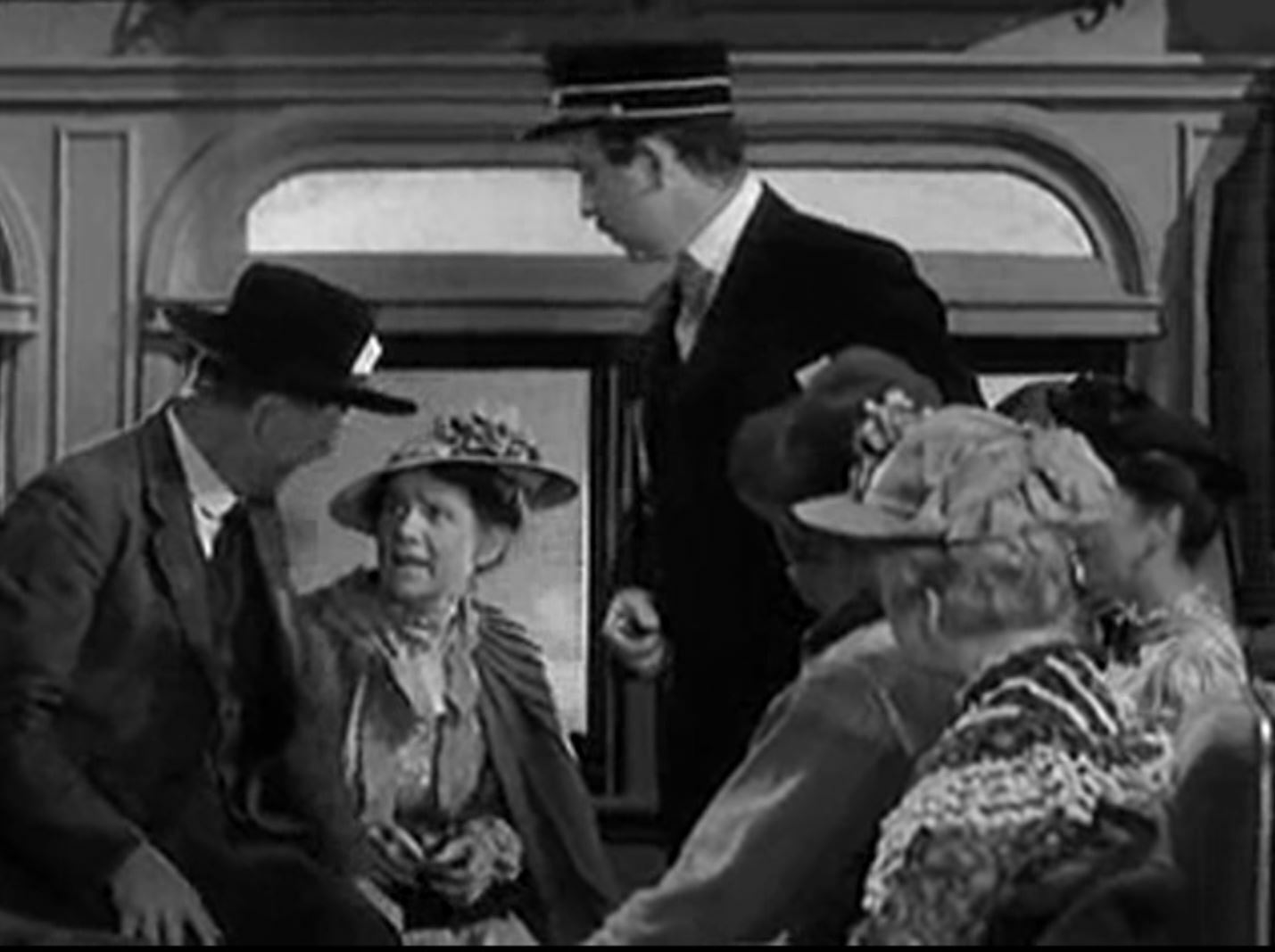 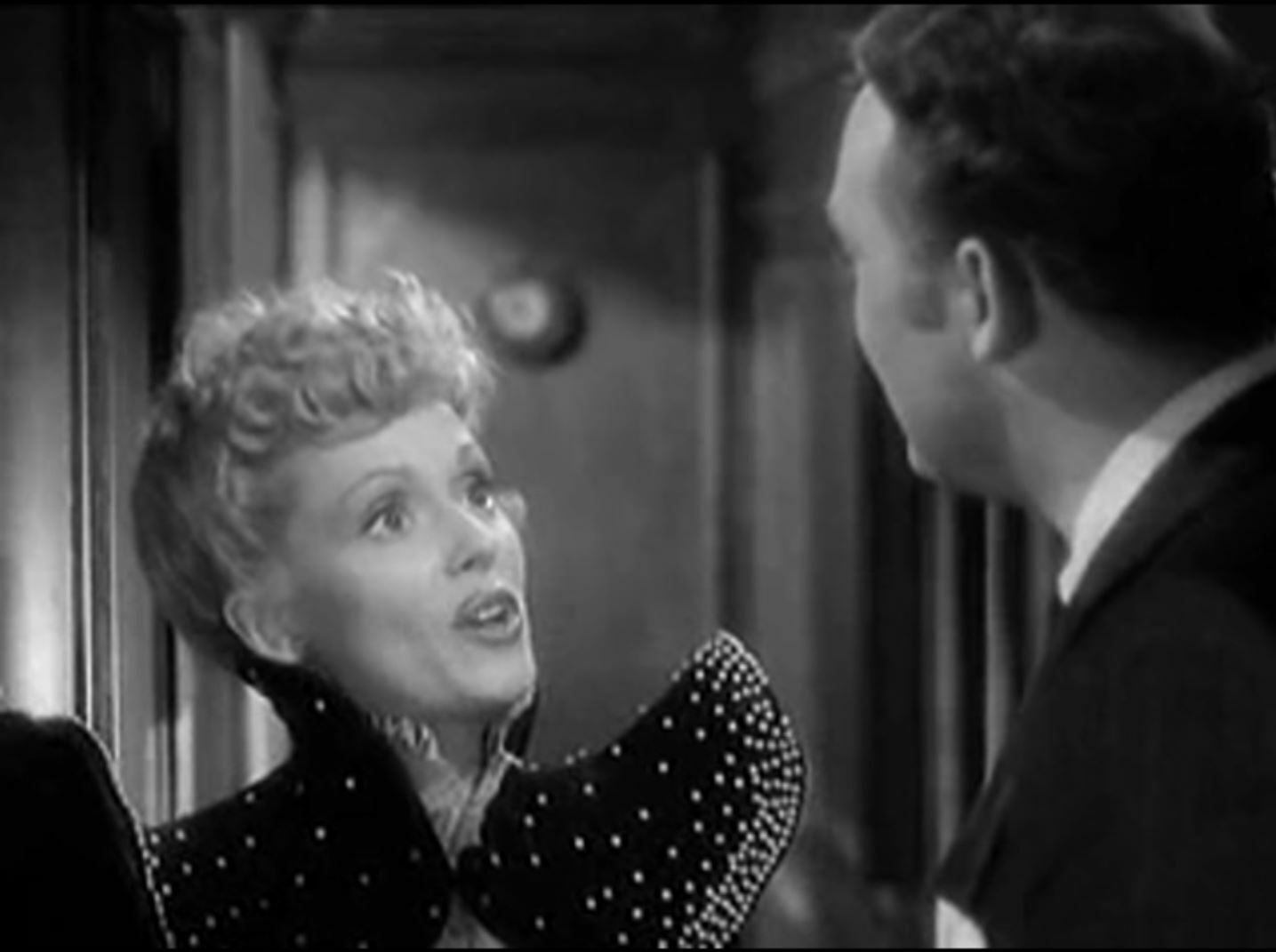 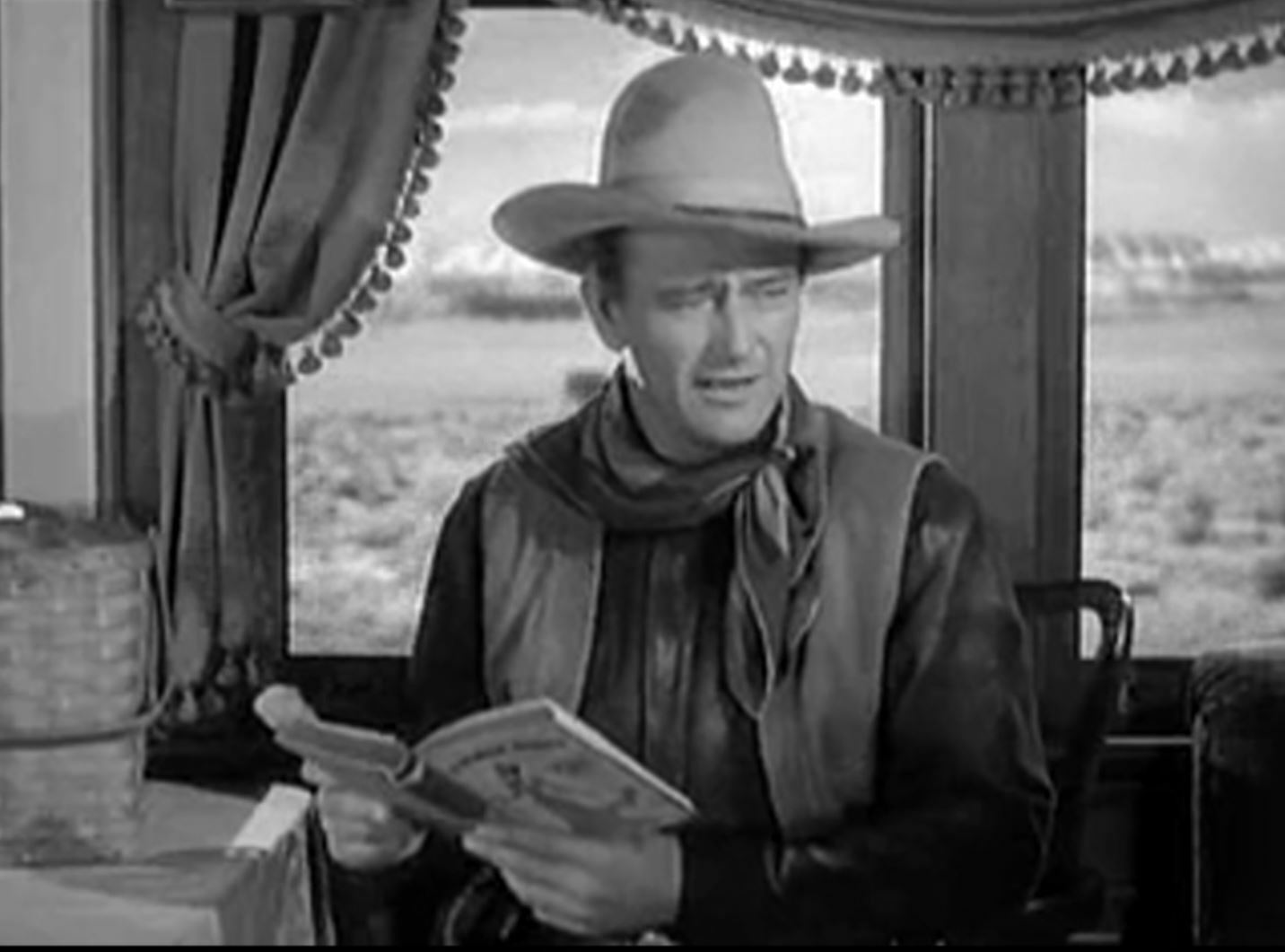 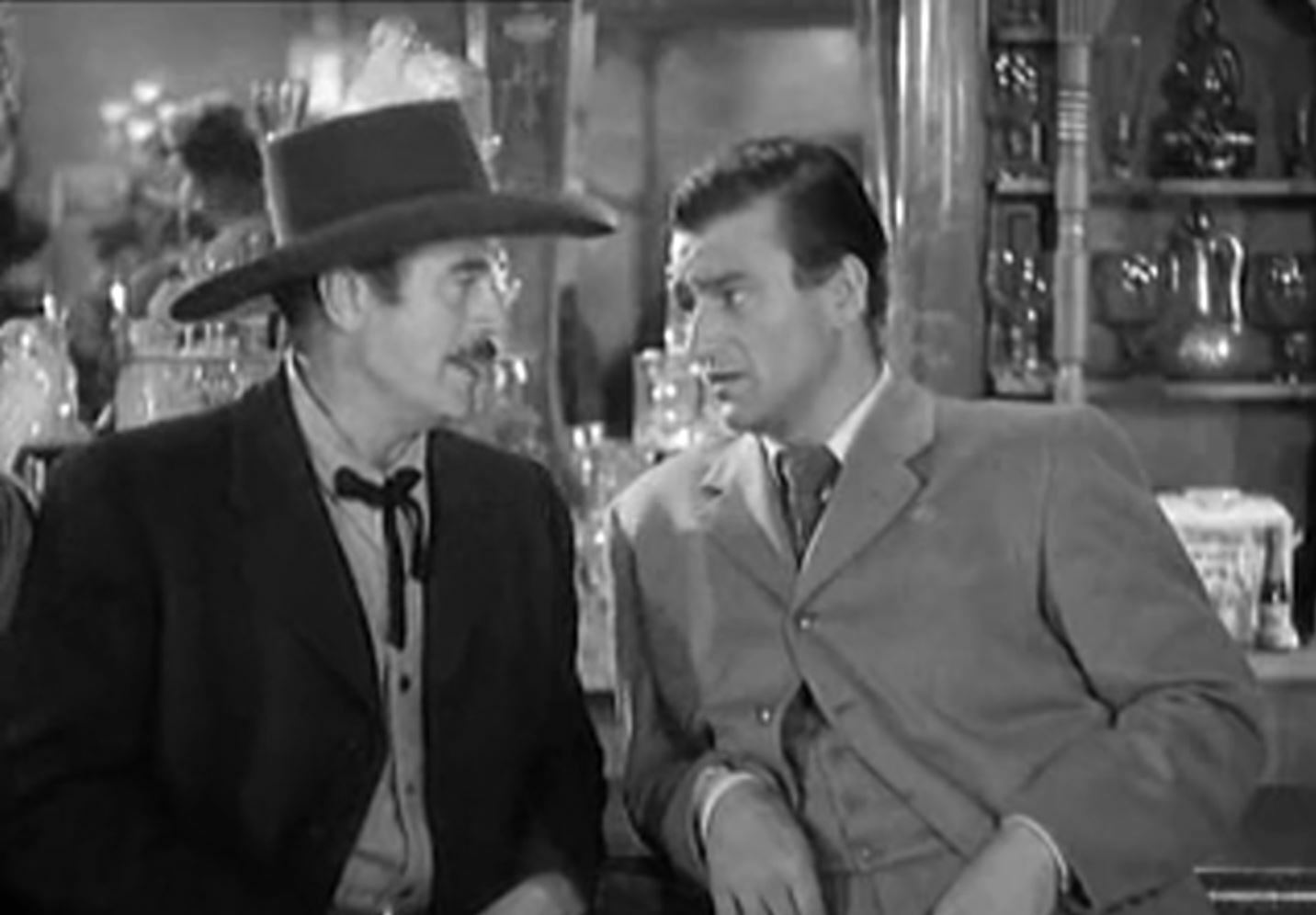 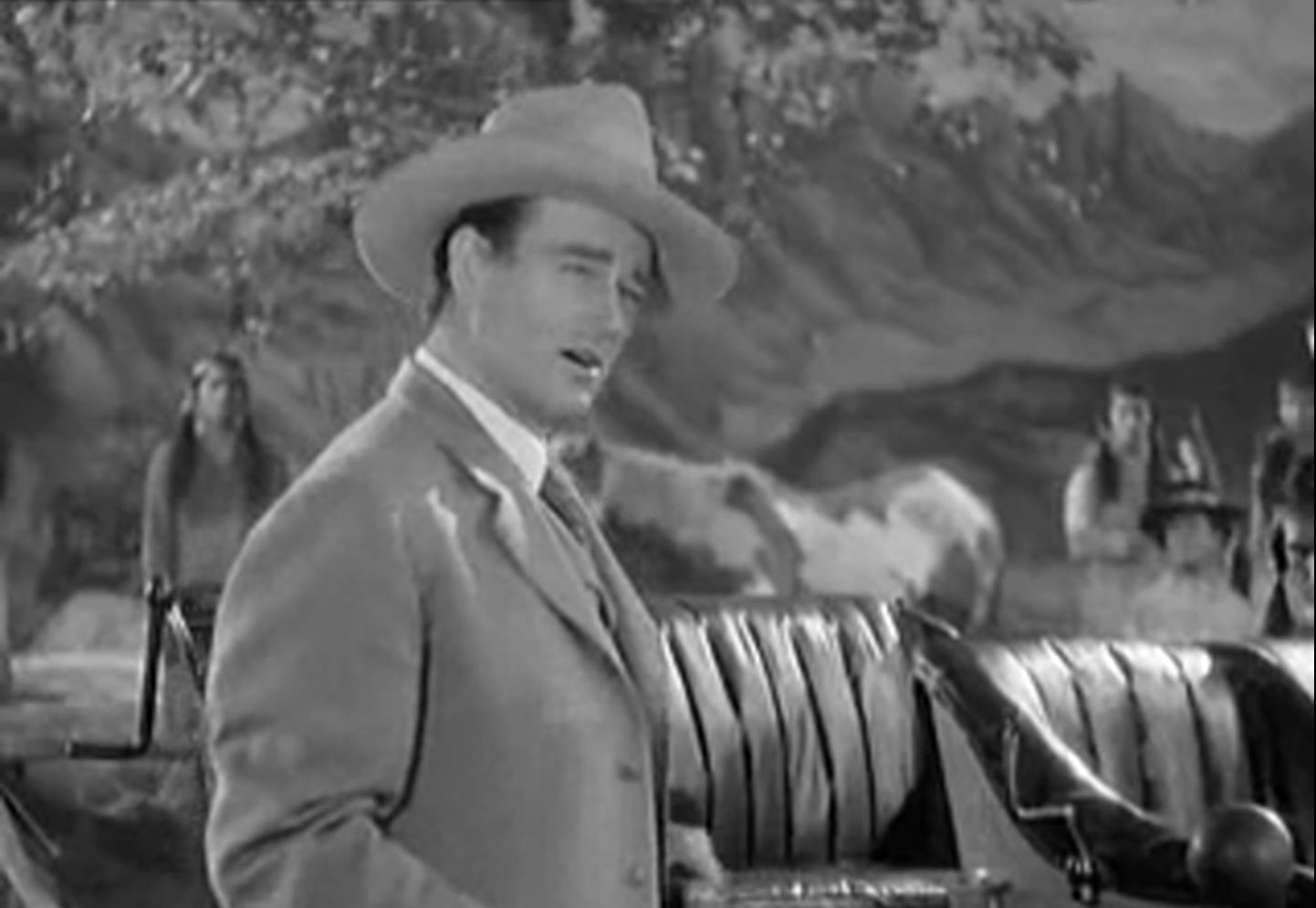 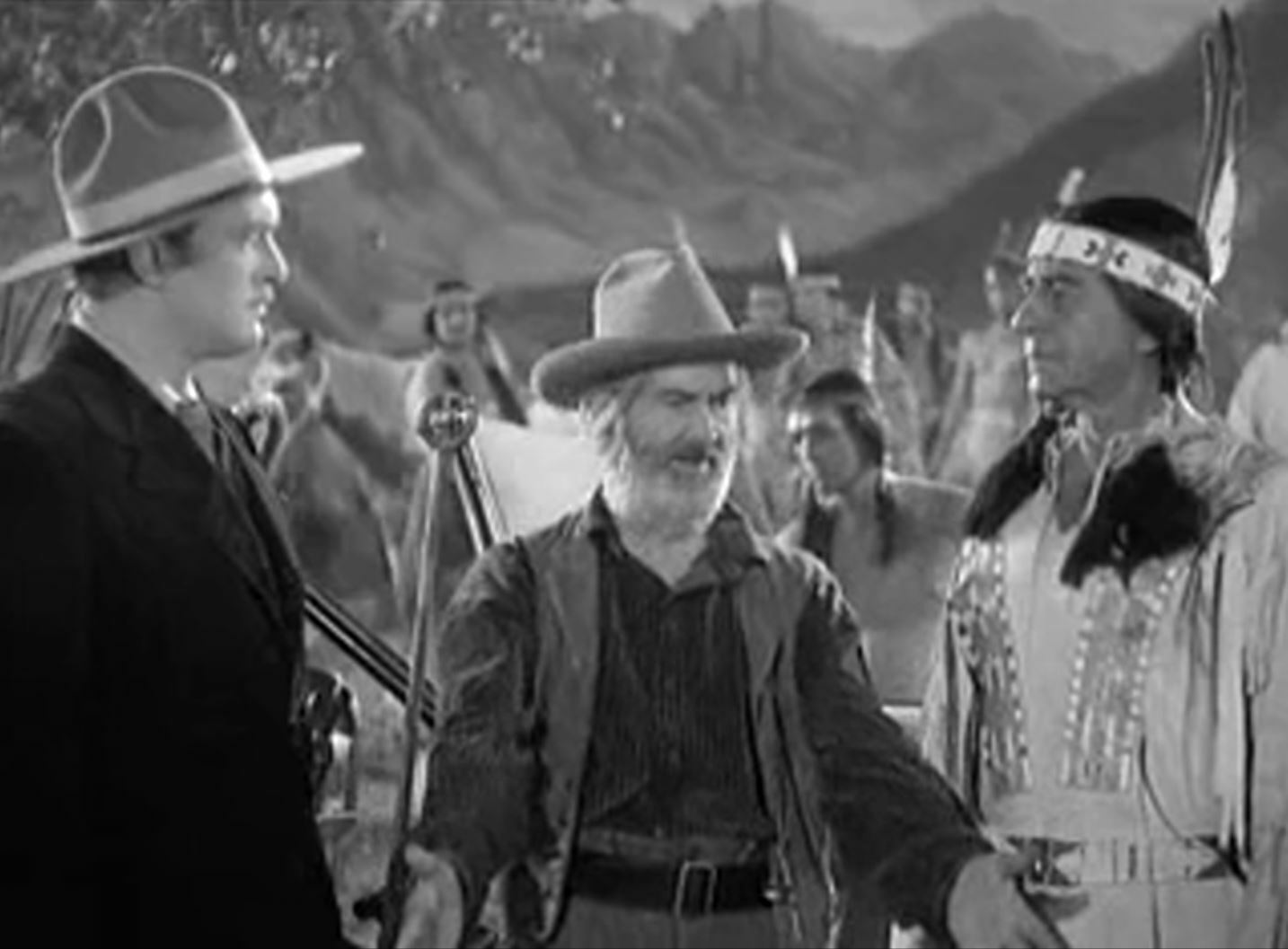 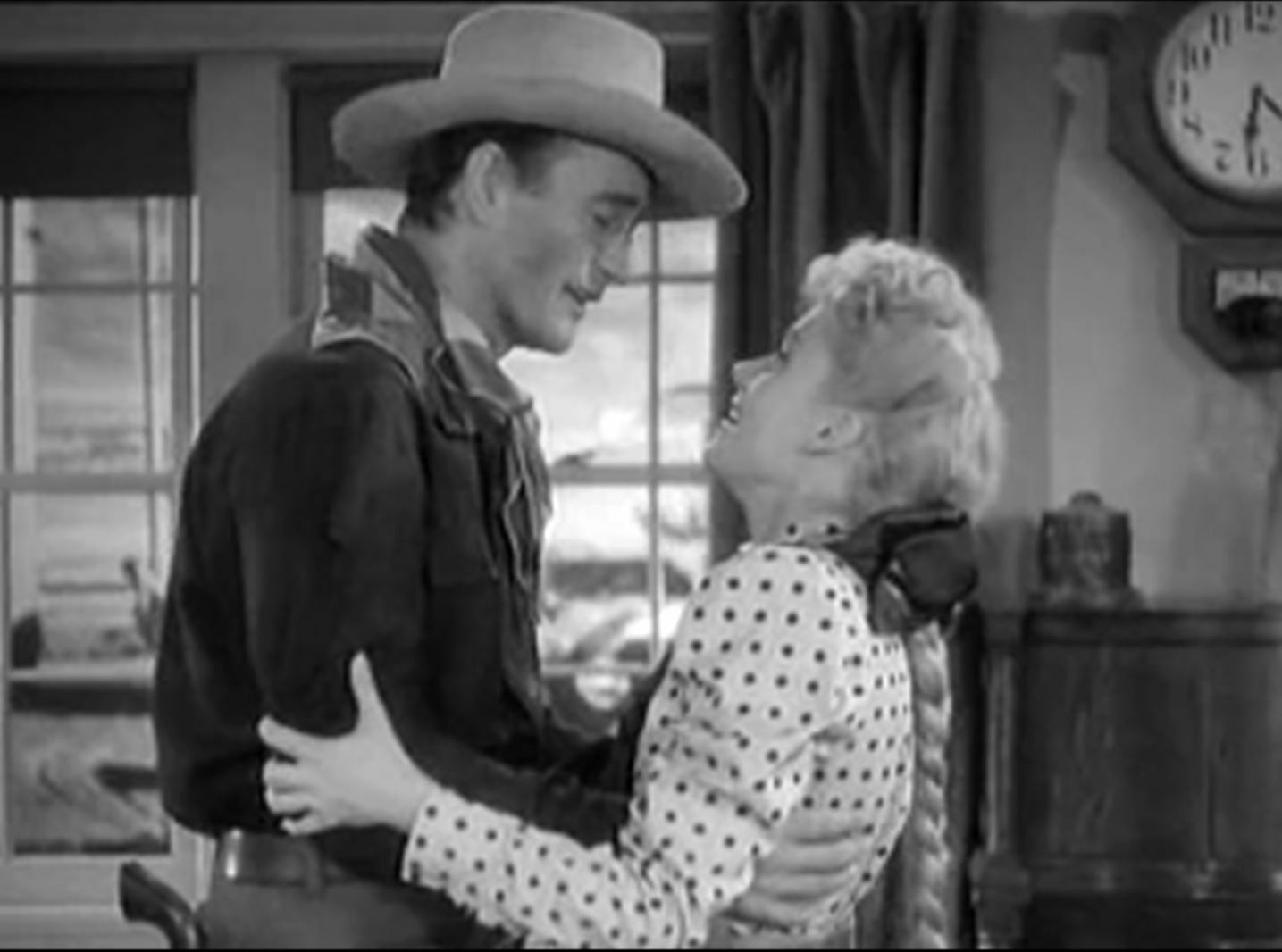 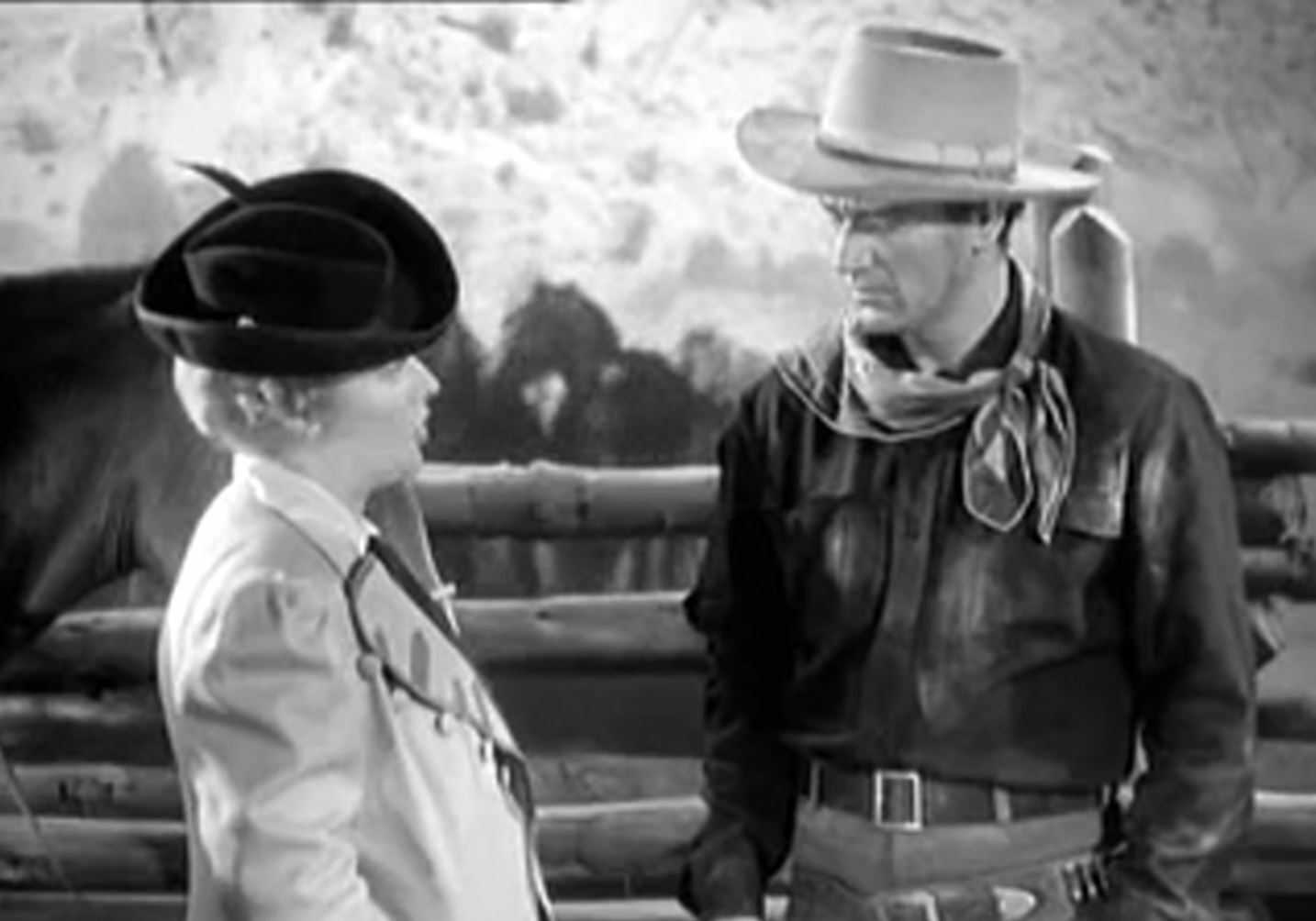 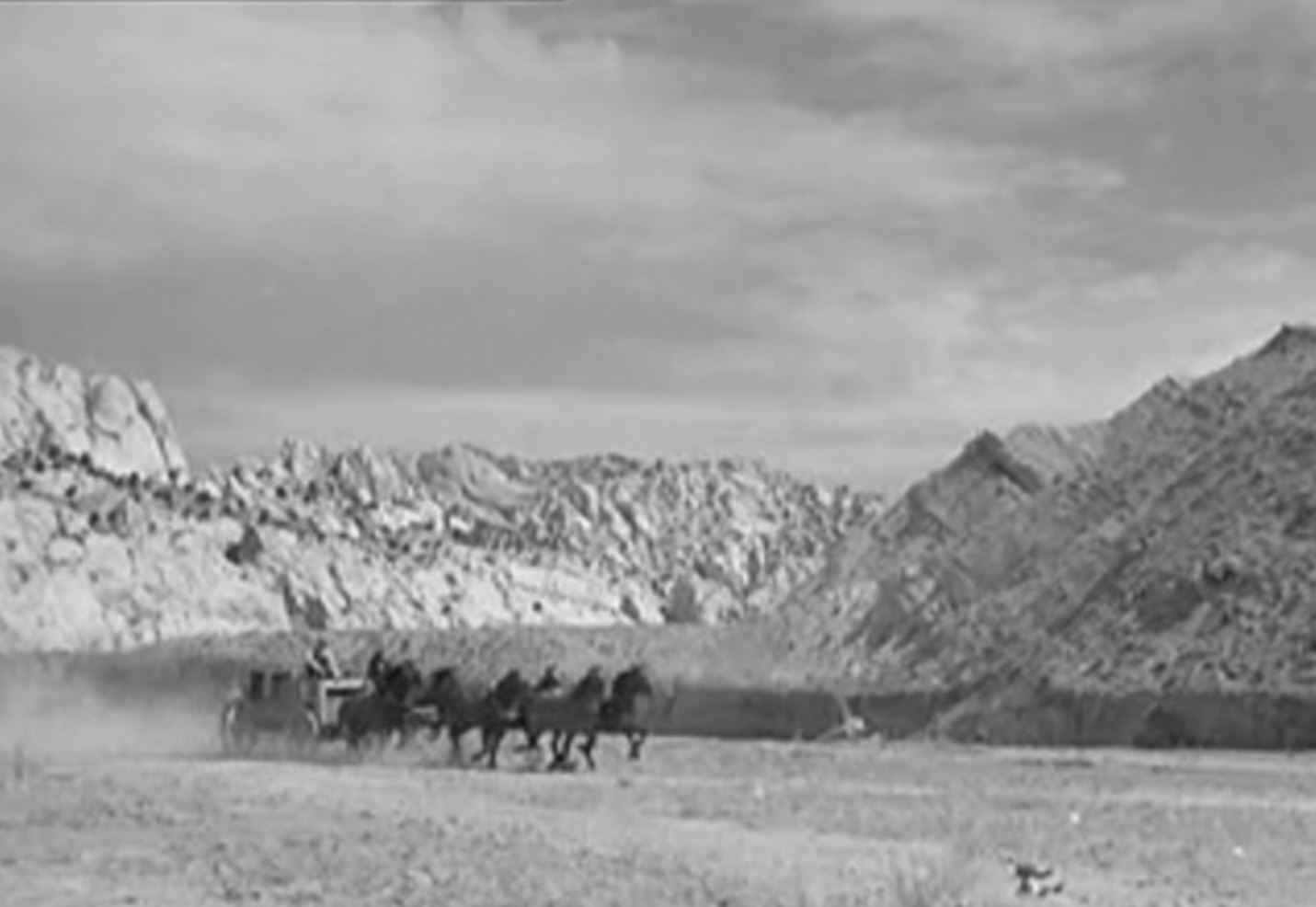 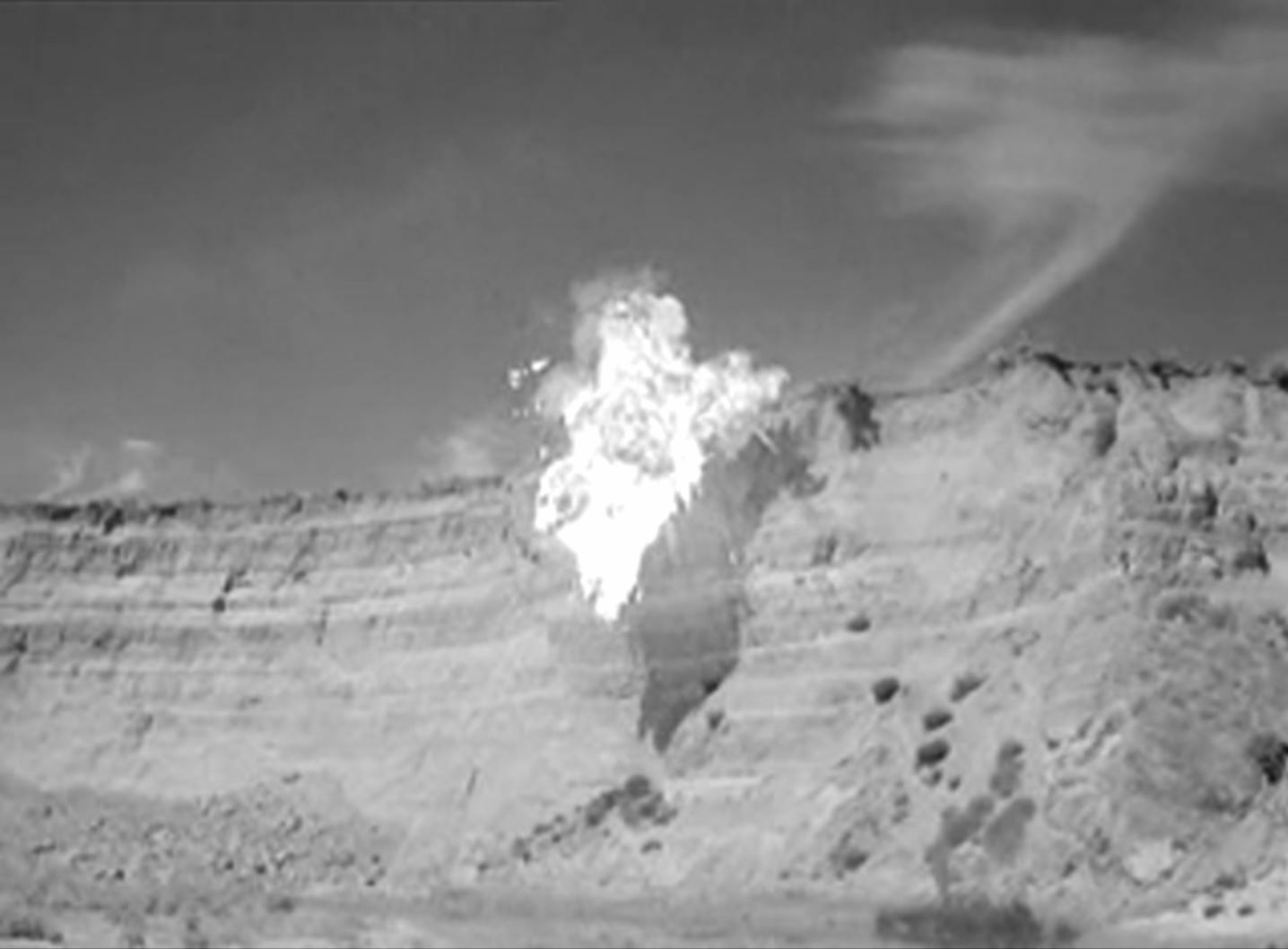 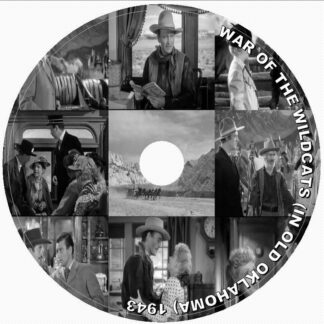